Following the release of Jungkook’s stunning new teaser image for BTS’s Love Yourself series and upcoming comeback, fan theories are in full swing. 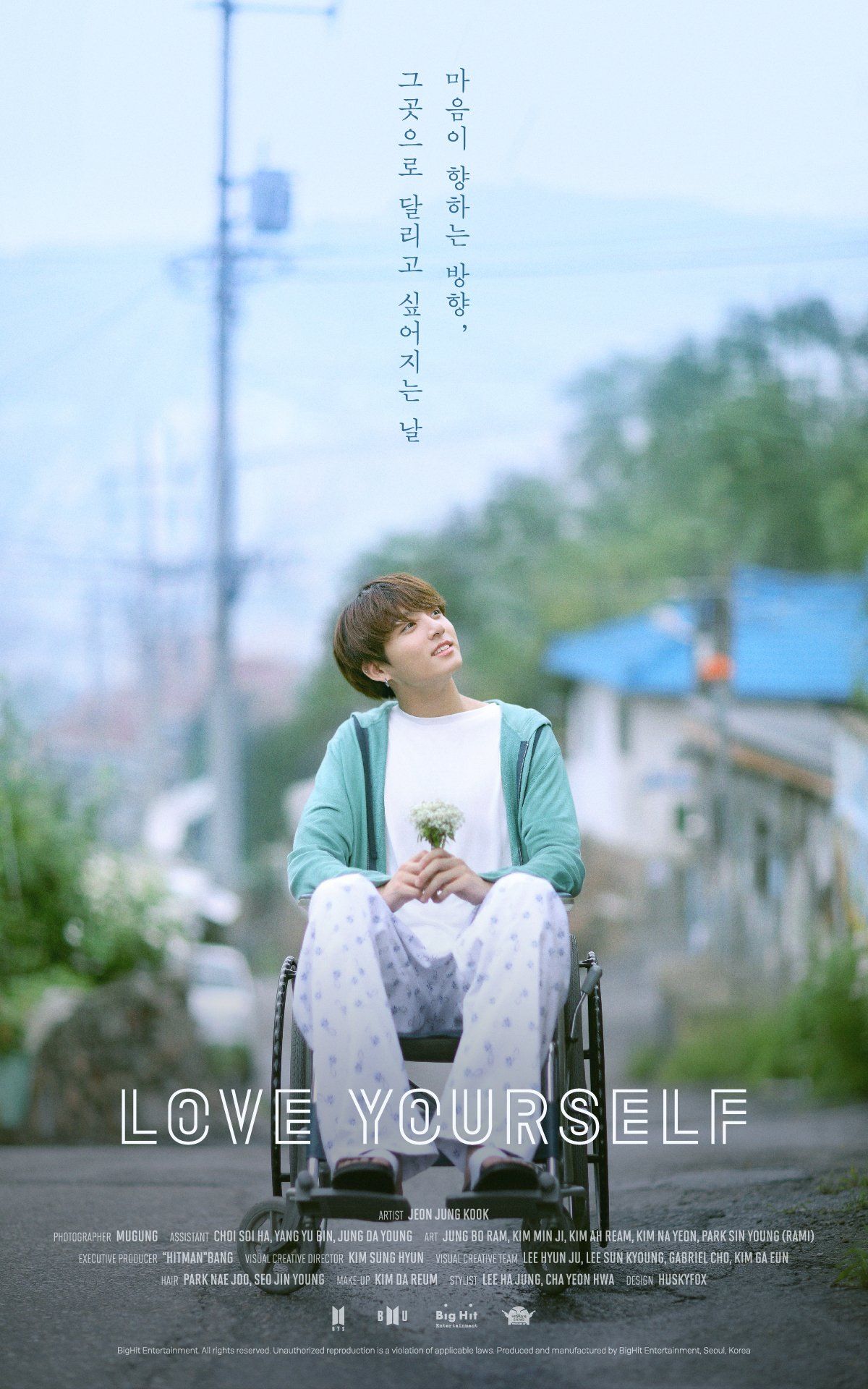 BTS’s dance teacher, Son Song Deuk, uploaded a photo to Instagram a few days ago of the interior of BTS’s practice room.

While everyone knew that BTS would be working hard as ever for the best comeback for their ARMY, the amount of scrapes was a little stunning.

This left everyone wondering, what could the new dance possibly look like?

I'm just analyzing the traces bts' feet left in their dance practice room to figure out the moves of their next dance pic.twitter.com/sSnoDiNNN6

My theory is that Jungkook has a wheelchair because he was run over in "I NEED U" MV #BTS #Loveyourself #방탄소년단 #JUNGKOOK #정국 pic.twitter.com/RnvKTGvXFr

Others are skeptical that a theory like that would be so obvious.

Although, if it’s true, it would be REALLY cool.

There's a theory goin around that there's tire marks on the practice floor and that means the wheelchair might be in the choreo?? Sign me up

Really though, all these hints and no answers are just stirring up more excitement for the group’s mega-anticipated return!

me: @ the picture of Jungkook in a wheel chair, the flowers, bts holding flowers, the i need you mv, the run mv, 6 more posters, WHAT MORE?! pic.twitter.com/6mpcJ6Mb1U

Catch Up On Everything BTS Comeback Related Below

[★TRENDING] BTS Spotted With All New Hair Colors At The Airport