The drama Mr. Sunshine has been transferred to be broadcast by tvN rather than SBS due to production costs. 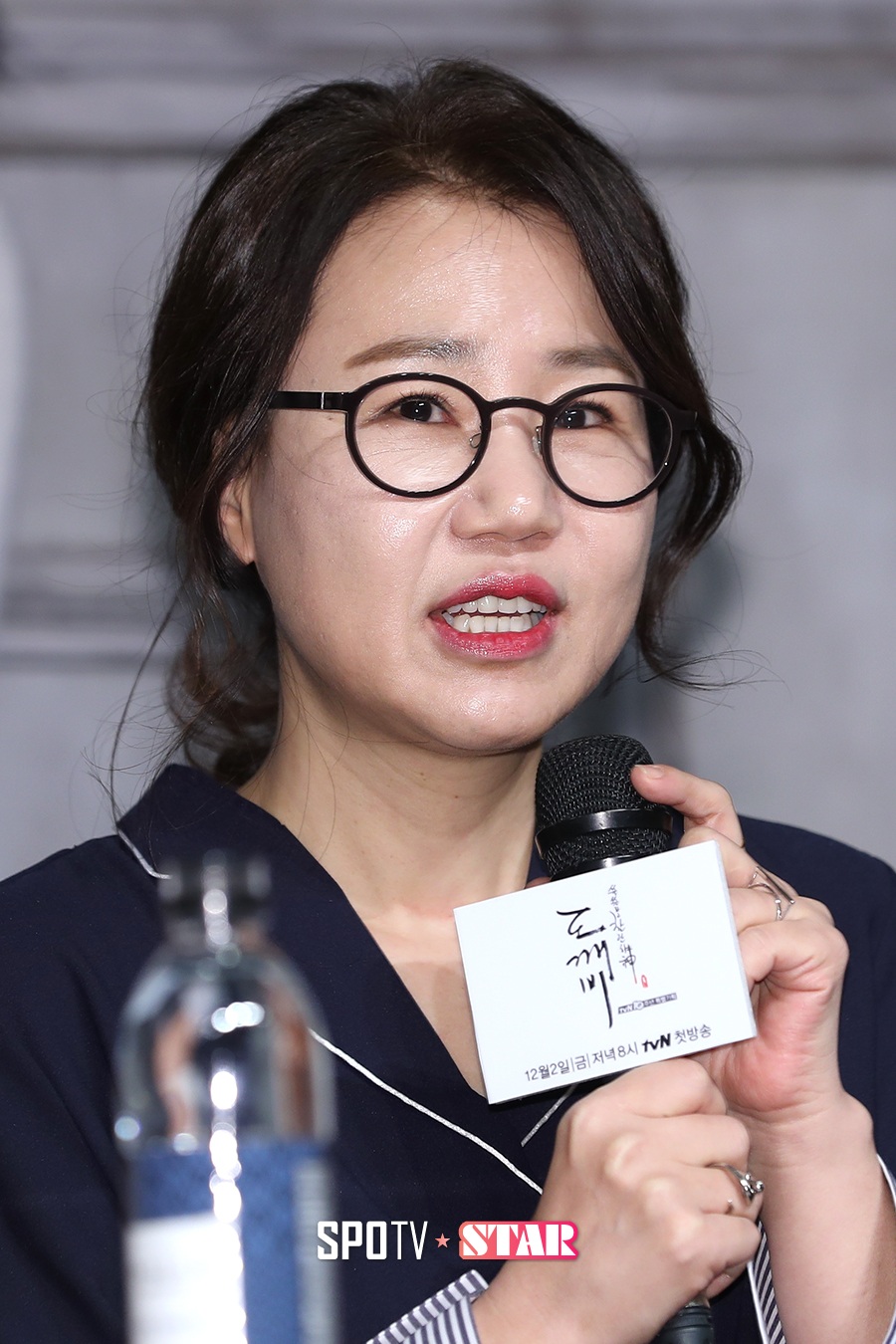 “The production company asked for over 1 billion KRW per episode, so SBS has given up on producing ‘Mr. Sunshine’.

There’s no guarantee that it will do well simply because of Kim Eun Sook and Lee Byung Hun. Of course, it may succeed like ‘Goblin’, but I think they thought the risk was too big.” 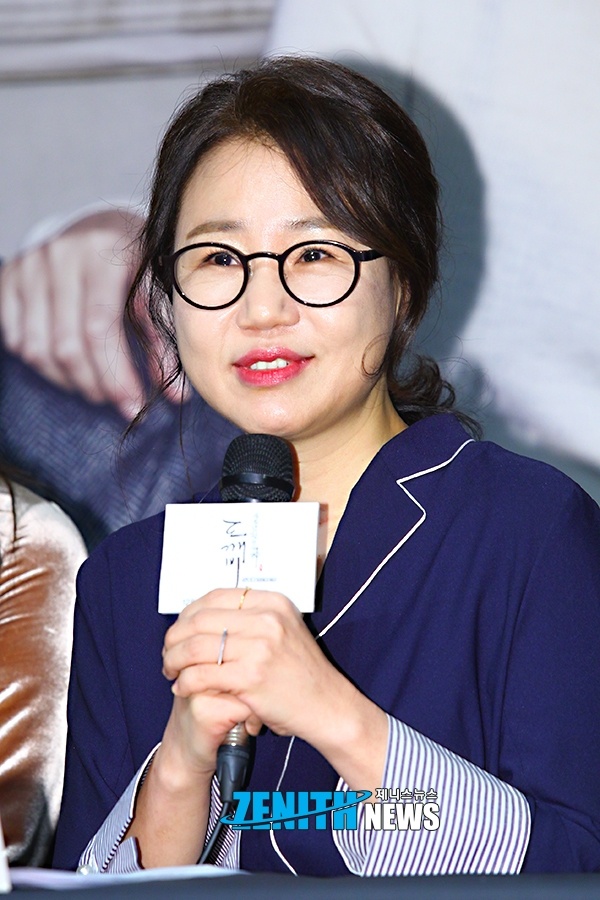 There were several reasons behind the high production costs, ranging from the cast’s income to the drama’s setting. 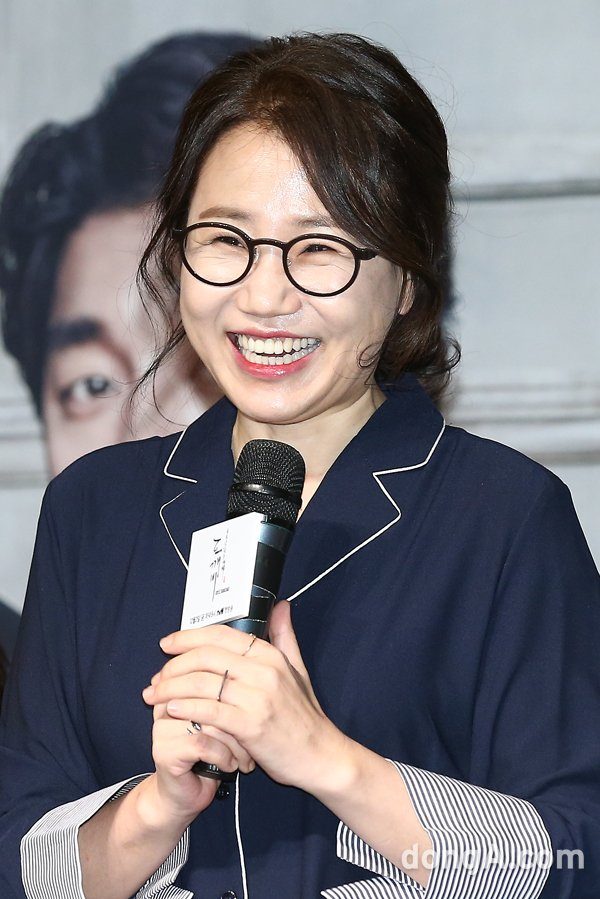 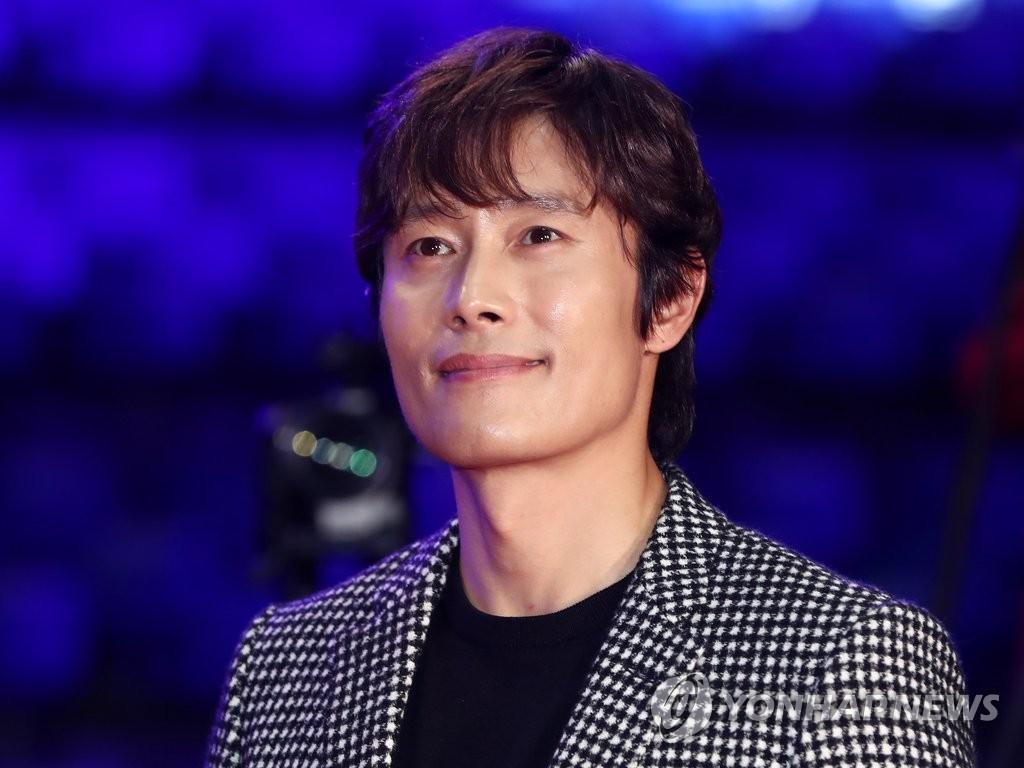 Furthermore, some episodes have to be filmed abroad, thereby adding to the production costs. 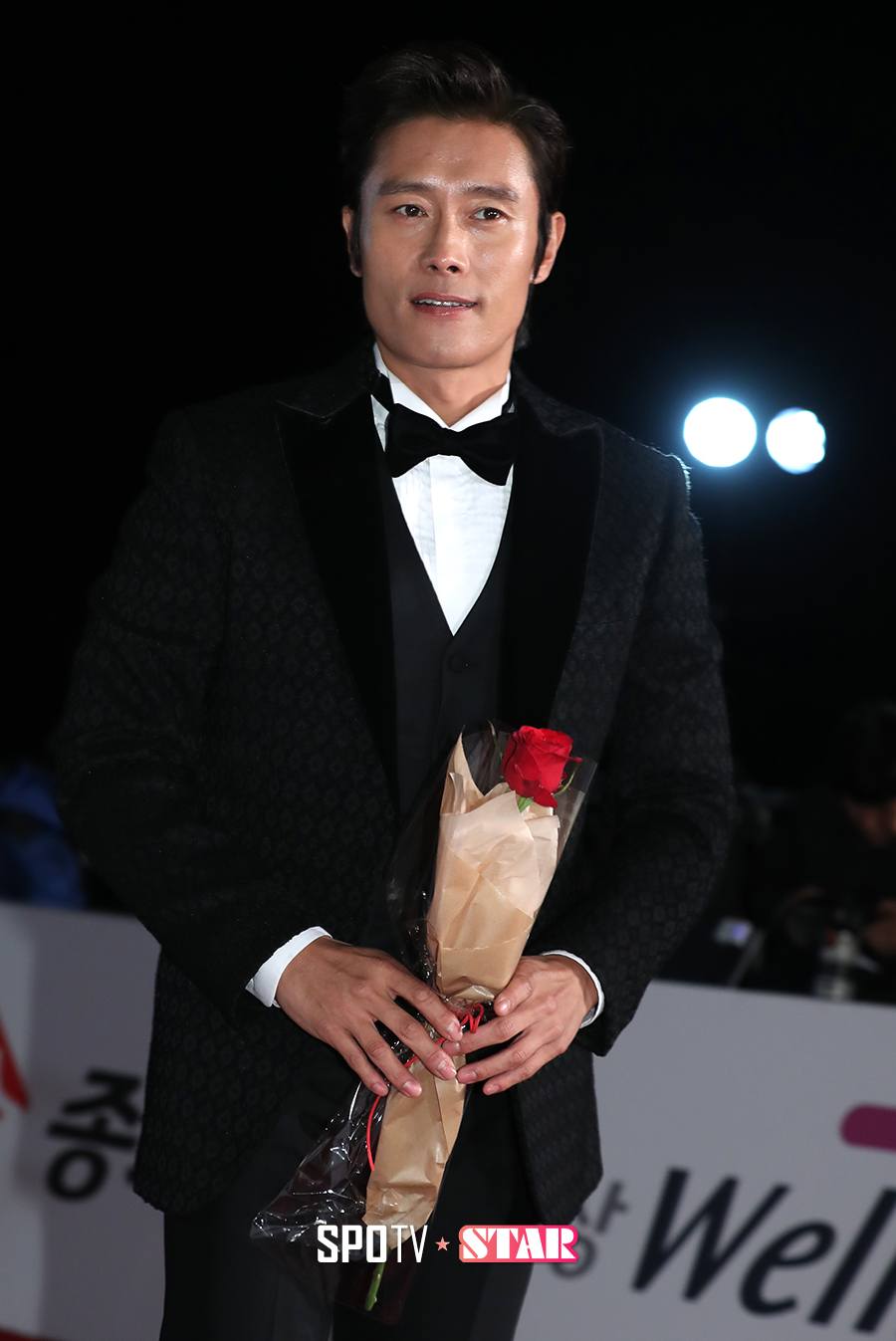 Mr. Sunshine will be written by Kim Eun Sook, the writer for Descendants of the Sun and Goblin, and is planned to air next year on tvN instead of SBS. 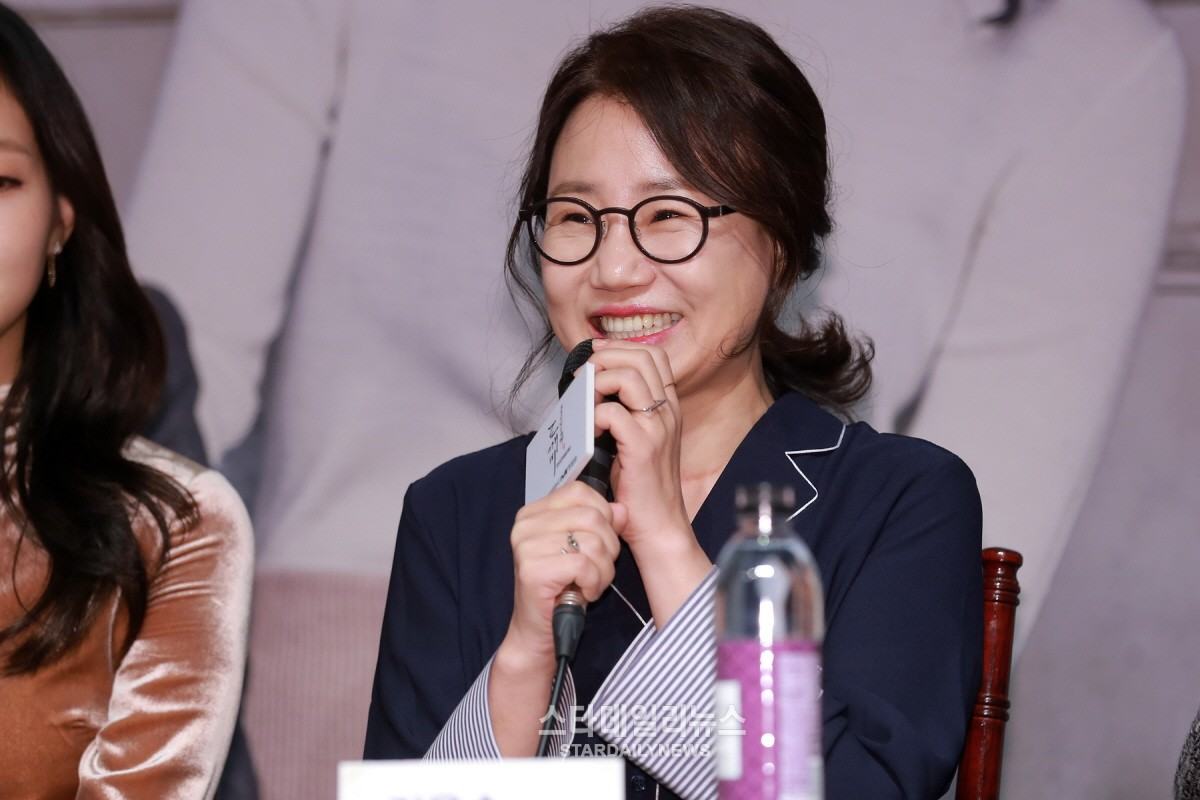