January 11, an insider from SBS‘s Romantic Doctor Kim revealed the cast and crew were rewarded with a paid vacation to Cebu, Philippines, from January 20 to 24.

They also revealed that while most of the cast and crew will be joining them on the paid vacation, actors Han Seok Kyu and Seo Hyun Jin unfortunately will not due to other conflicting schedules.

Romantic Doctor Kim has been receiving excellent ratings and has become one of the most popular drama series in the past year, with a 26.7% viewer rating. It has been ranking in the 1st spot for several weeks in the Monday-Tuesday drama series list, according to Nielsen Korea, a media research company.

SBS will be airing a prequel episode for Romantic Doctor Kim, with a special appearance by Kim Hye Soo on January 17. 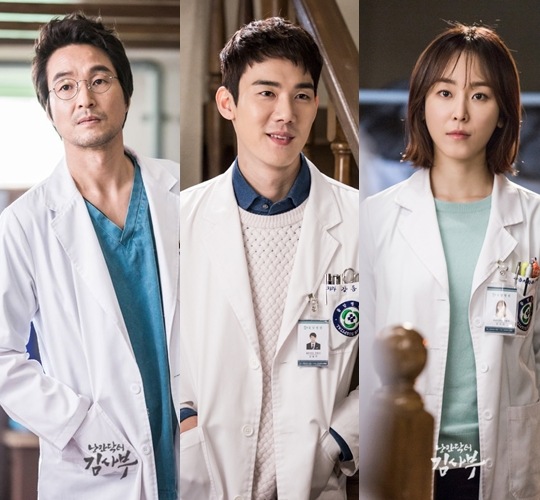 BTS Wins Three Awards Ahead Of The 2022 Billboard Music Awards

10 K-Pop Idols That No One Is Allowed To Dislike, According To Fans

10+ Of The Funniest Memes And Tweet Reactions To GOT7’s “Construction Era,” Courtesy Of Ahgases

TXT’s Beomgyu Didn’t Want To Get Fired By Bang Si Hyuk, So He Pinned It All On Soobin

Showing Appreciation For The Numerous Piercings Of Stray Kids’ Members