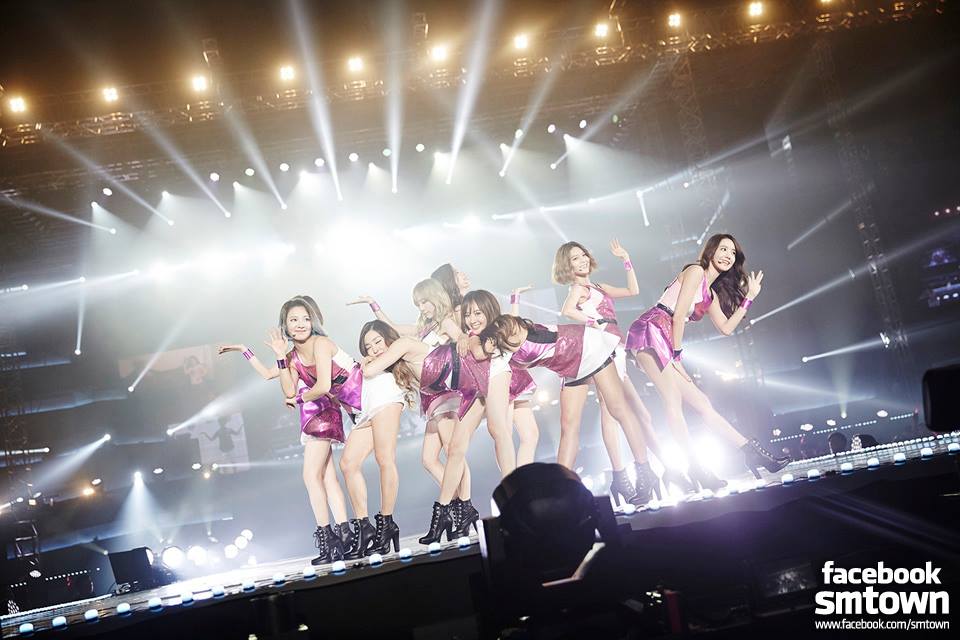 After much fan speculation, SM Entertainment finally announced that Girls’ Generation is preparing for their 10th-anniversary project, which is scheduled for an August release. 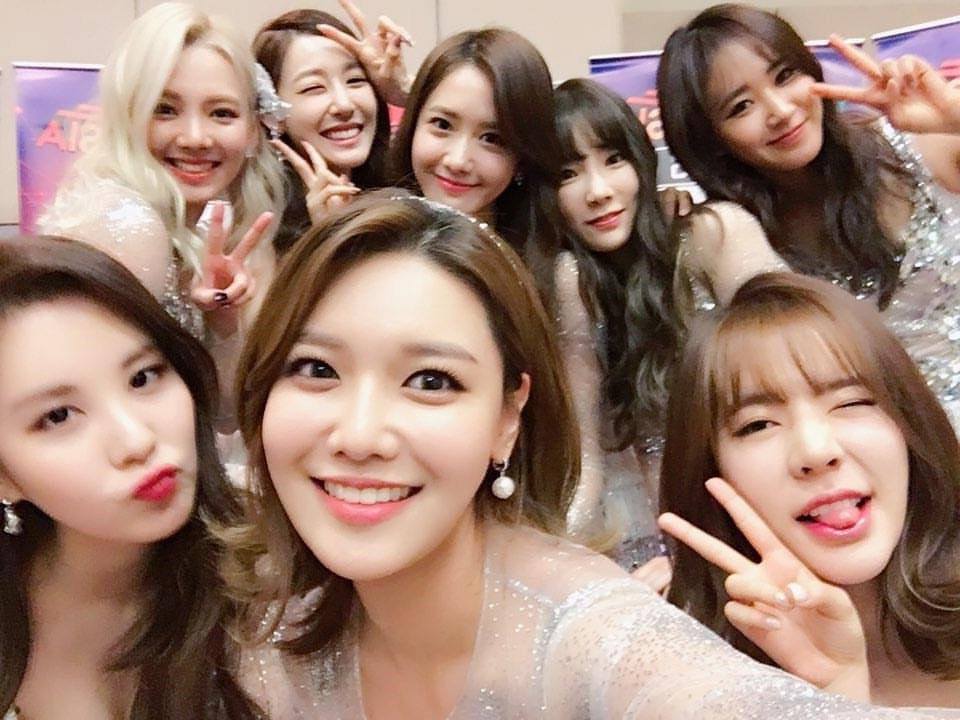 An official revealed that they “are planning to hold a fan meeting and preparing an album for August.” 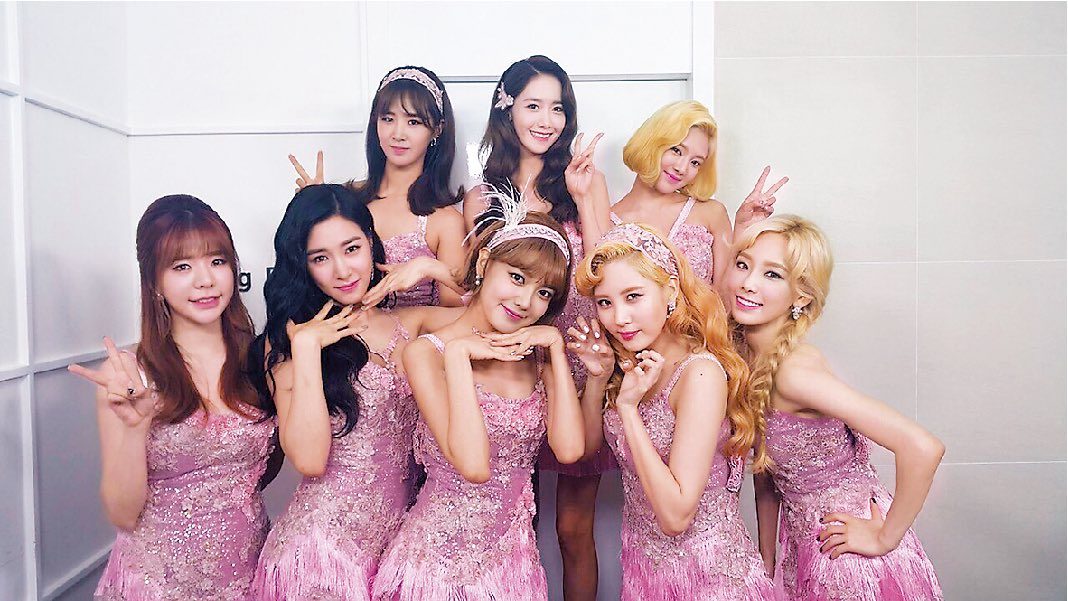 This will be Girls’ Generation’s first promotional project as a group in two years! 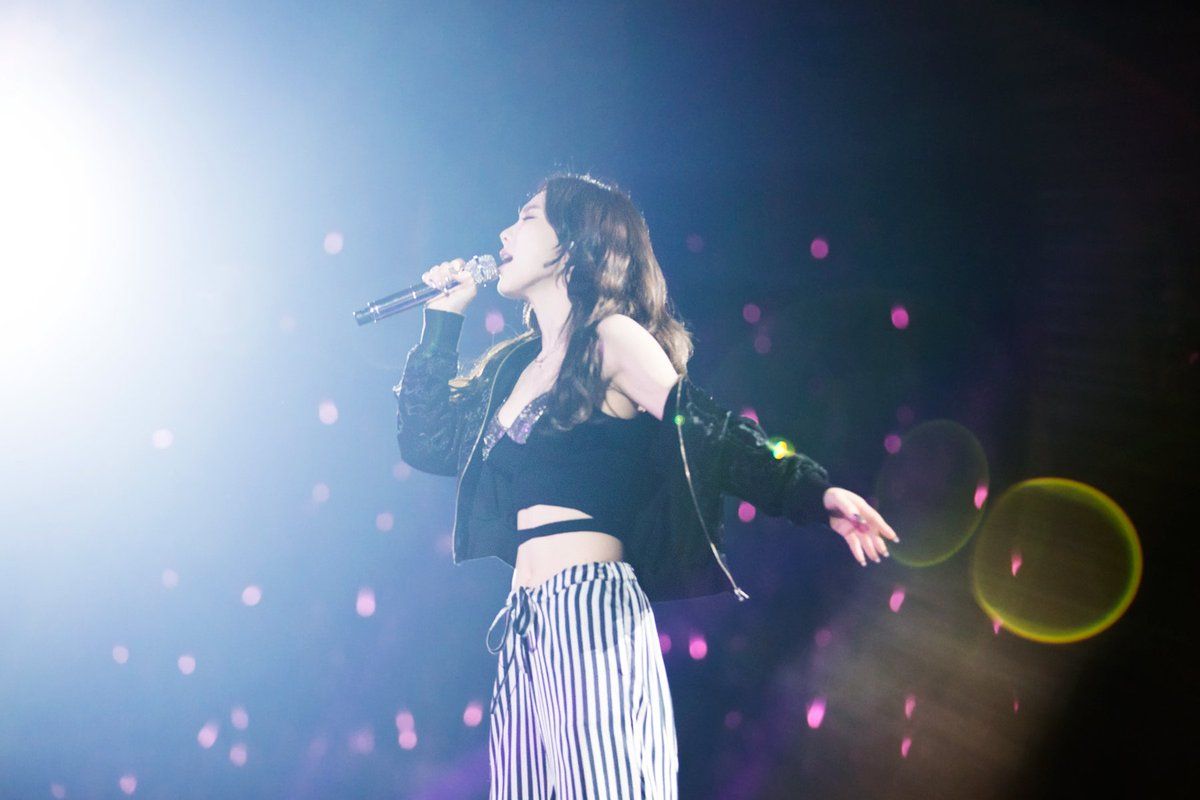 The members have been focusing on individual projects such as acting and solo promotions since the release of Lion Heart in 2015. 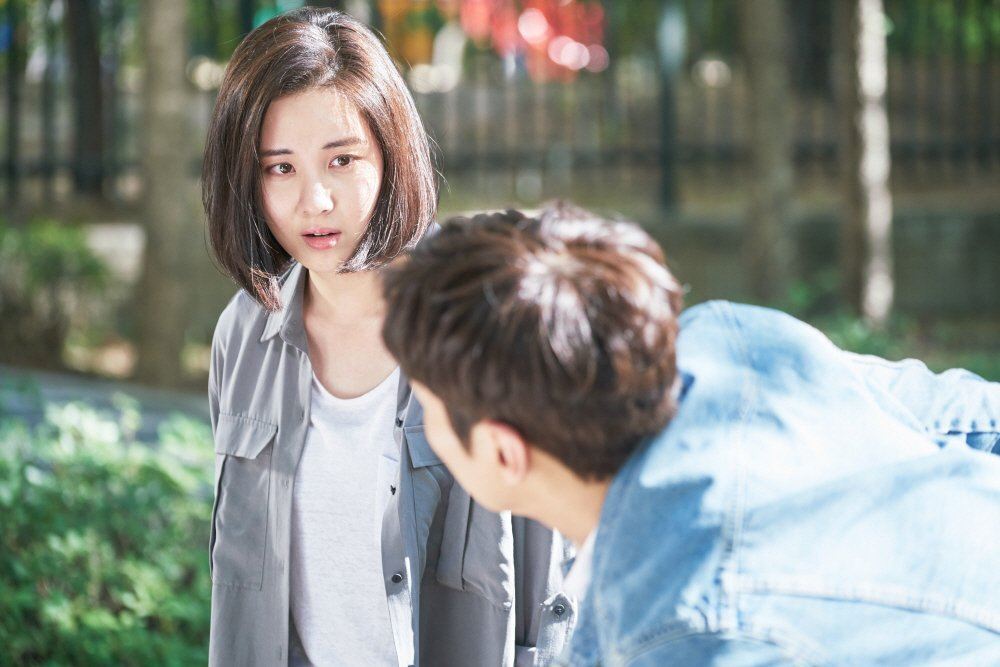 Last year, however, the members celebrated their ninth anniversary with the special release of the track, “Summer (0805)”. 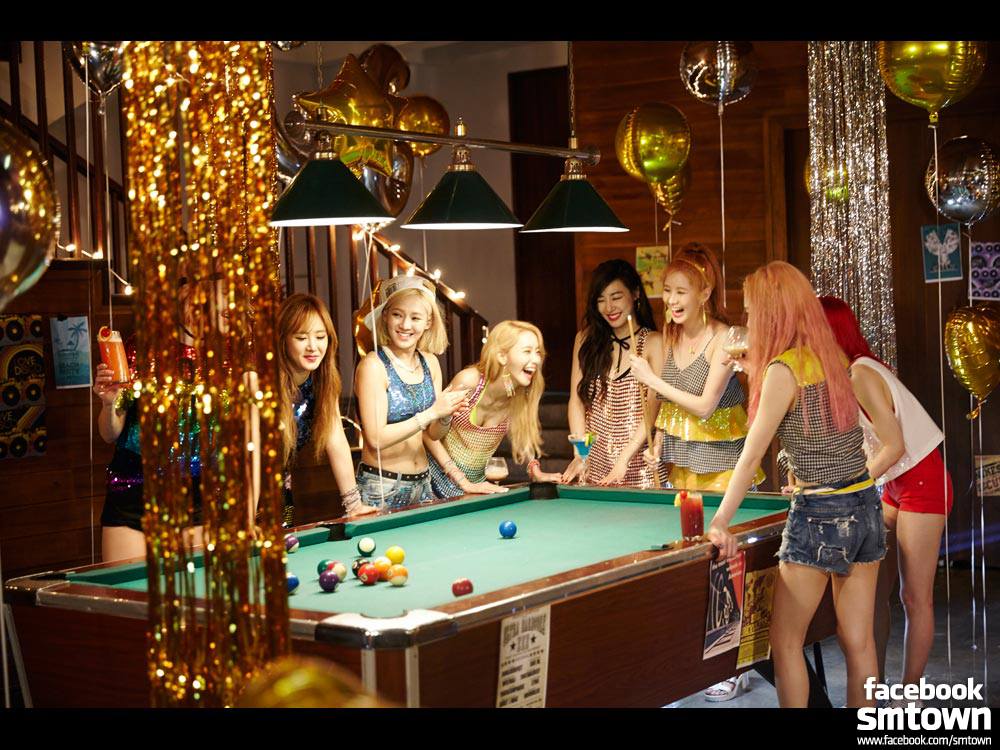 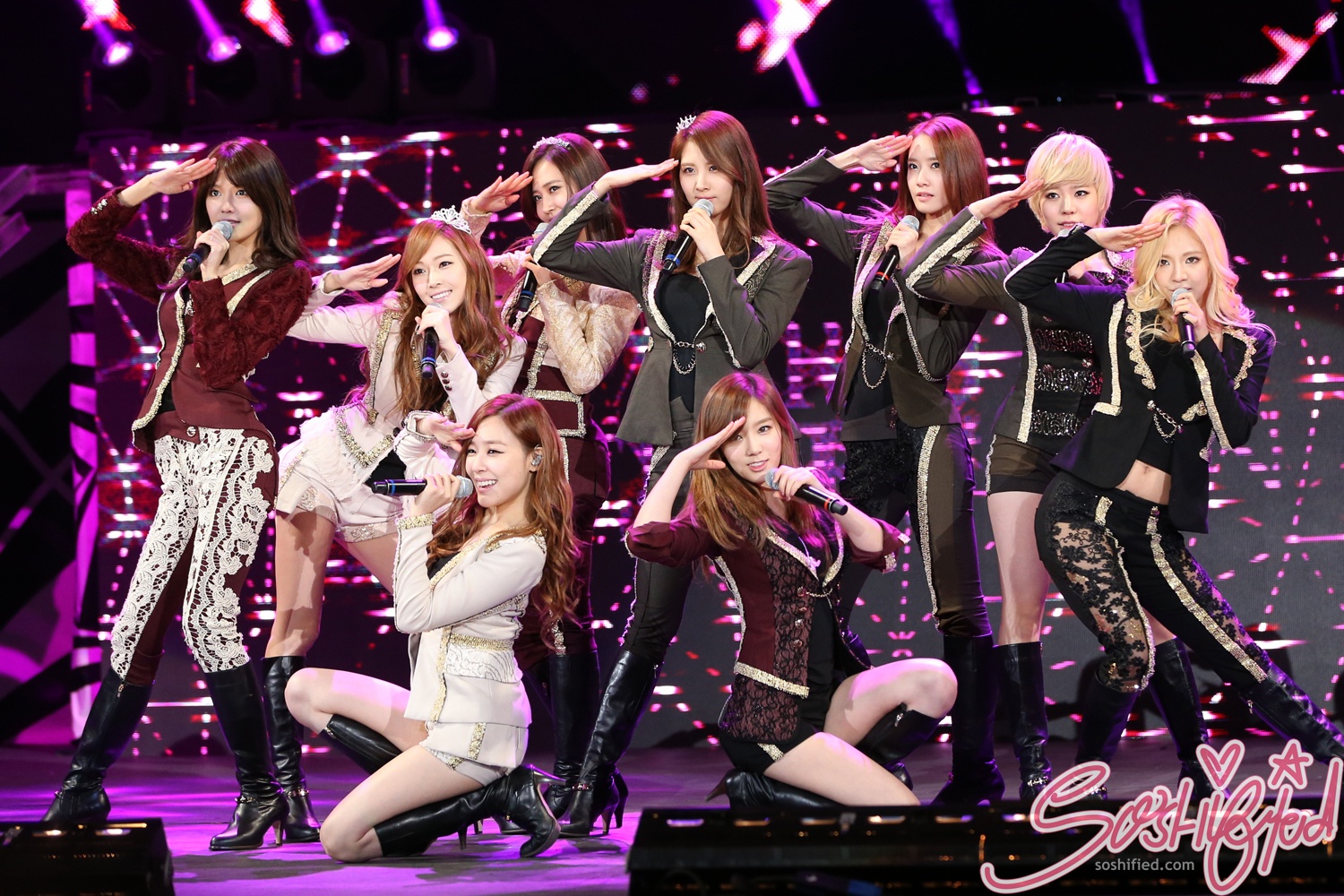