On May 4th, Child Fund Korea reported that Song Il Gook has donated 100 million won for the earthquake victims in Nepal and another sum for the neglected children in Korea. Reportedly, the donation funding came from the adorable Song triplets’ calendar revenue.

Initially, the Song triplet’s calendar was made for Song Il Gook’s acquaintances. As many fans of KBS’s Superman is Back have requested the calendars to go on sale, the Song family decided to sell the calendars as well. The 2015 calendar featuring the triplets has been a popular holiday gift item, selling more than 125,000 copies just in one day.

Song Il Gook shared his thoughts: “After raising my own kids, my mind goes first to kids suffering from illness. Due to the recent earthquake in Nepal, many victims have suffered. Also, there are many children who cannot enjoy Children’s Day in Korea while battling against their illnesses.. so I decided to donate for all those people.”

In the past, Song Il Gook and Child Fund Korea have worked on several other charity projects, including, planting trees and constructing a well in Burkina Faso, Africa as well as donating revenues from the triplets’ emoticon sales. 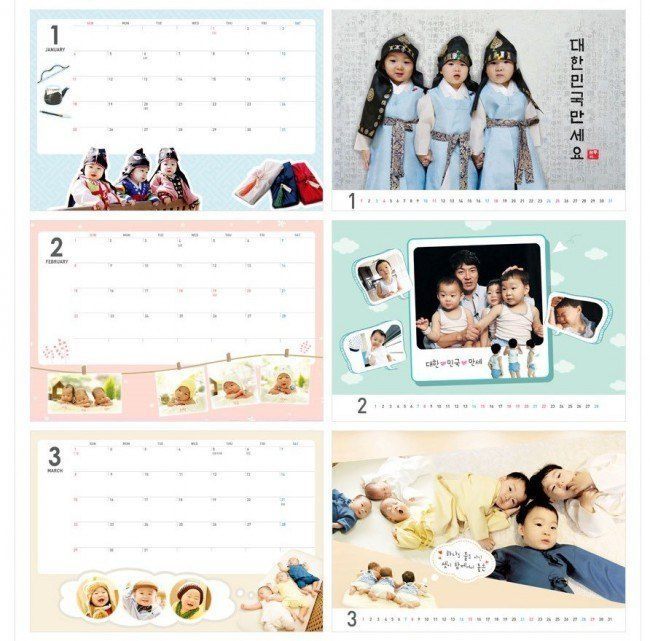