South Korean troops fired at an “unidentified object” coming from North Korea, across the DMZ.

The object was detected at around 4 PM, coming in from North Korea and across the DMZ border where Korean soldiers are positioned. 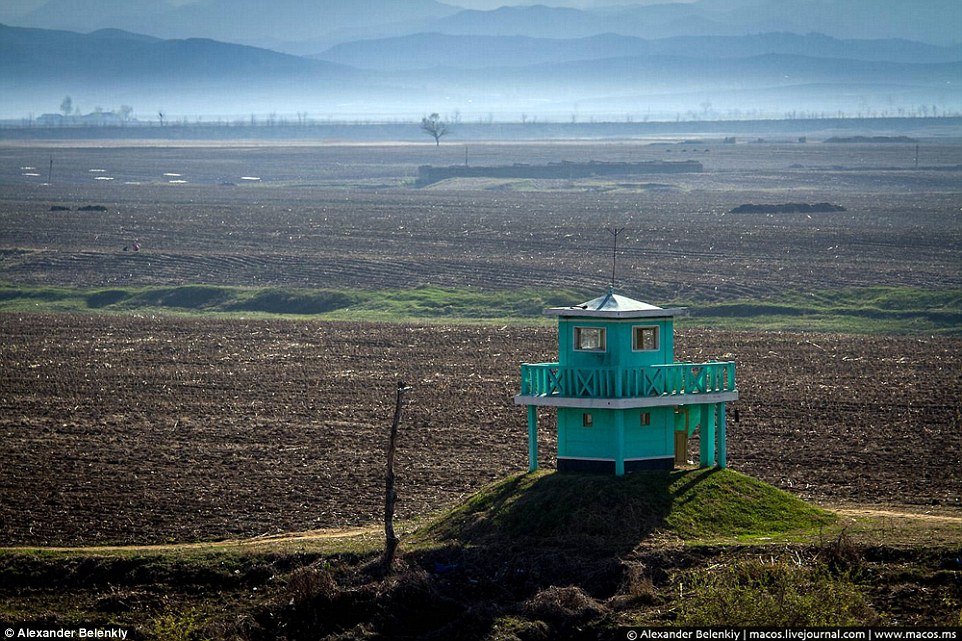 The object has yet to be identified, but sources reveal it may have been a drone.

South Korea is currently analyzing the situation and has ramped up their air defense systems in response.