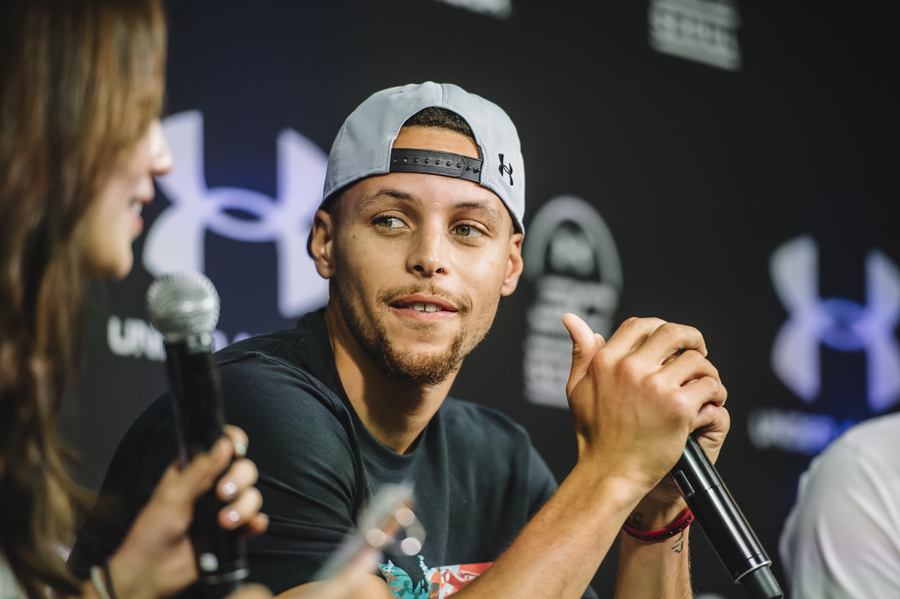 He opened his Seoul tour on July 27 where he played a game of basketball with Korean youths in front of 3,000 attendees.

The following day, he held a more intimate fan meeting where only 100 lucky fans were picked out of a raffle to attend. 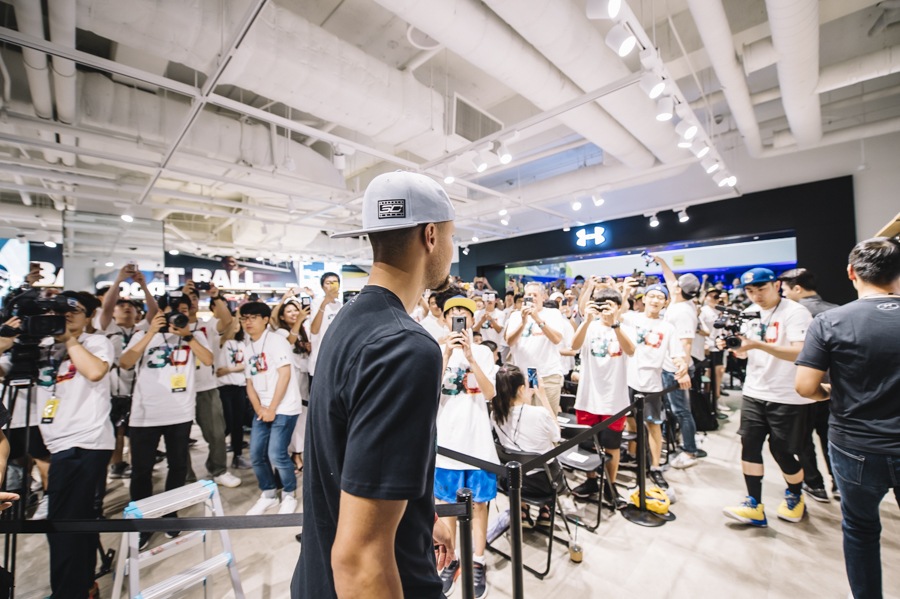 At the fan meeting, Stephen Curry talked about his basketball career and family, as well as his love for his Korean fans. 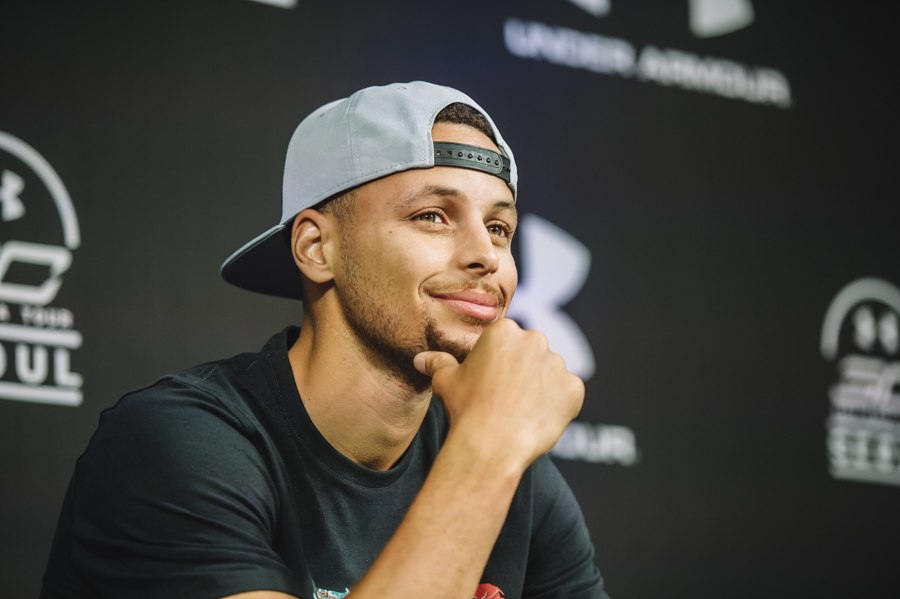 “The compliments of my fans is my driving force. I know now how much of an influence I have as an athlete around the globe, thanks to the support of my Korean fans. I’ll be working harder in the future.”

He also made sure to express that he’ll be coming back to Korea when he has the chance. 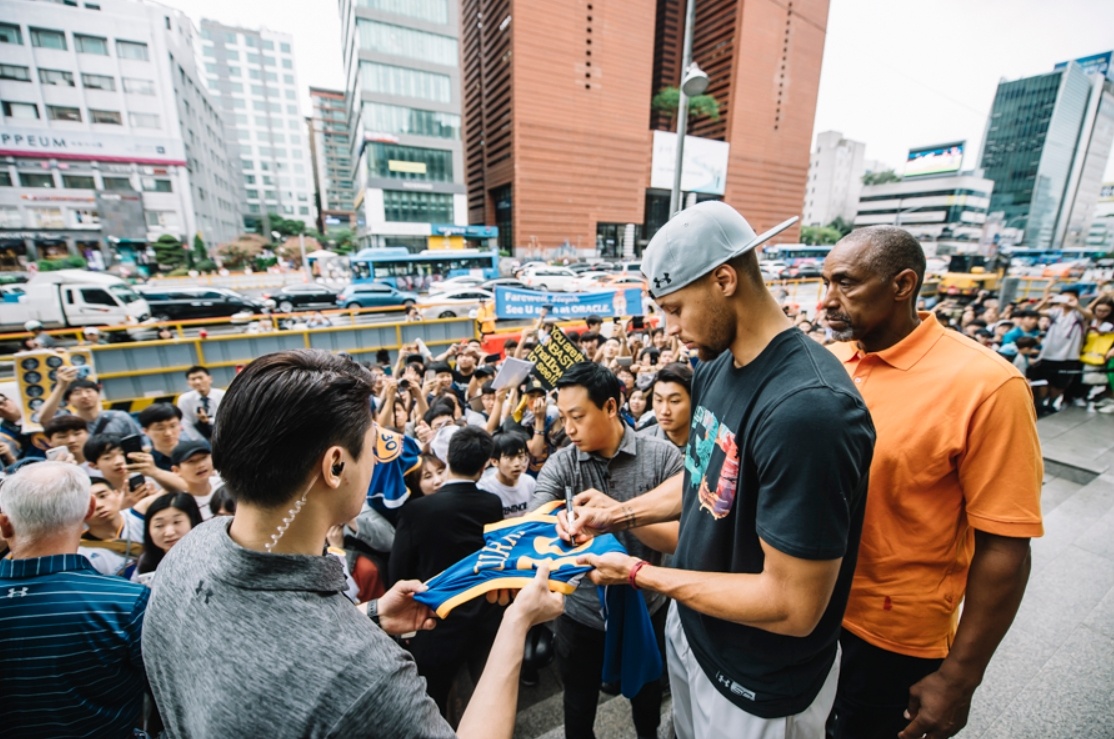 “Thanks to the passionate Korean basketball fans who were with me throughout my tour, I had an overwhelming experience here.

I hope there’s another chance for me to visit Korea in the future, and I’ll be sure to repay the Korean fans’ passionate support by working harder and with better games.”

Stephen Curry wrapped up his tour of Korea after filming Infinite Challenge on June 29, which will air on August 5.

Here Are BTS’s Honest Thoughts About The 2022 GRAMMY Awards