Steven Yeun will be co-starring with actor Yoo Ah In in his next movie project. 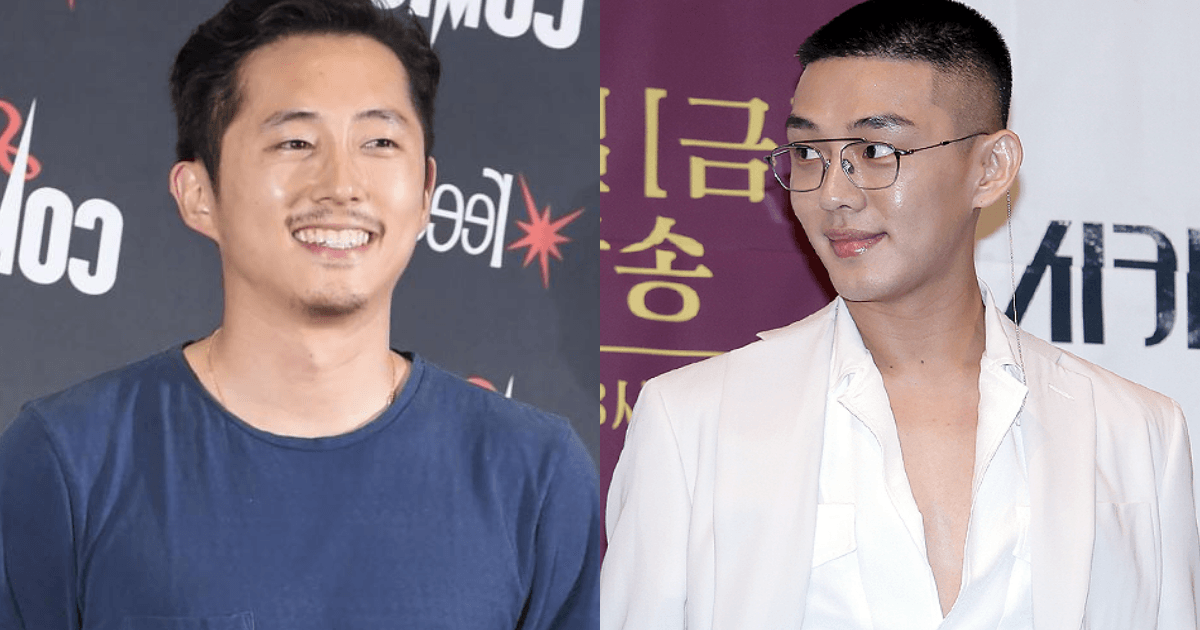 Their upcoming movie is titled “BURNING”, directed by the famous Lee Chang Dong. 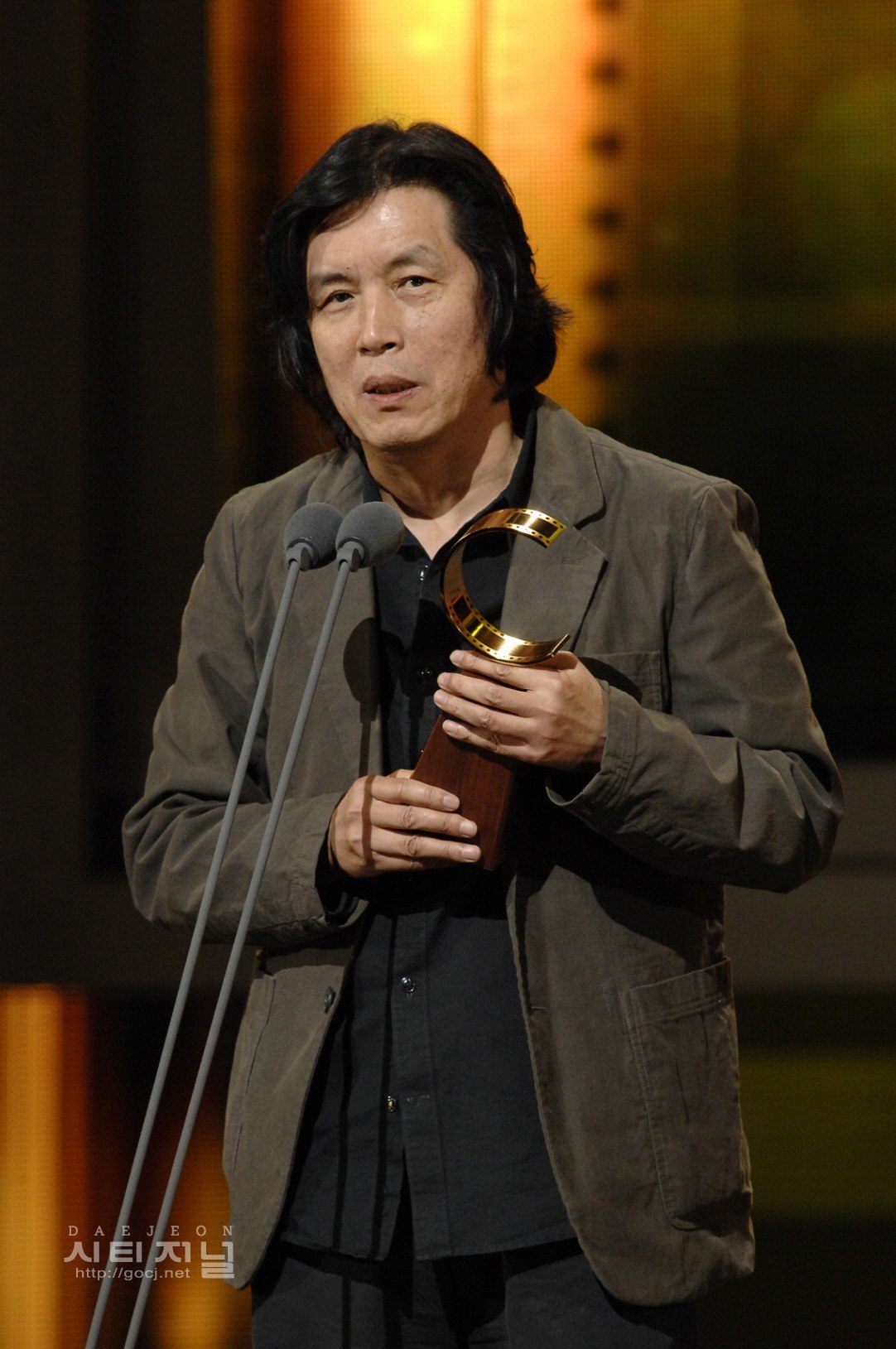 This will be Lee Chang Dong’s first movie in 8 years. 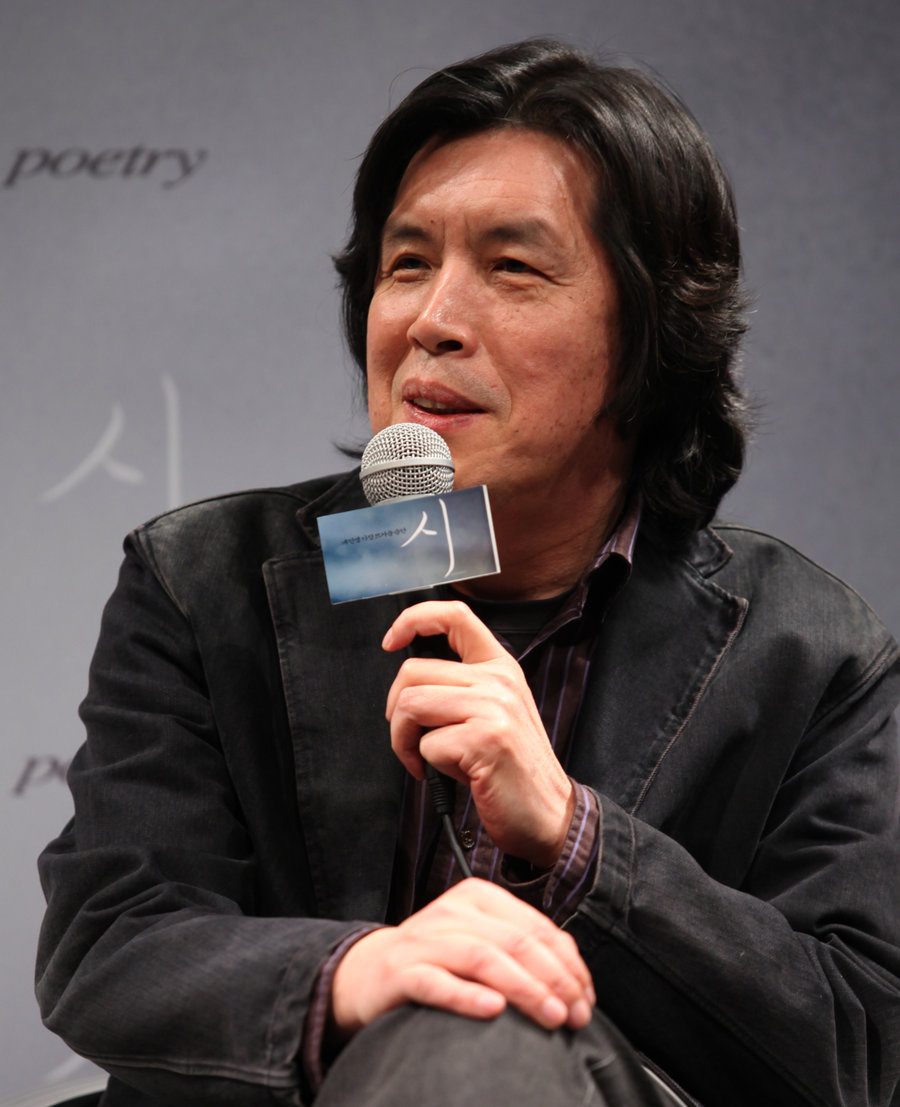 Steven had revealed his desire to work with Lee Chang Dong.

“I really want to work together with Director Lee Chang Dong.” 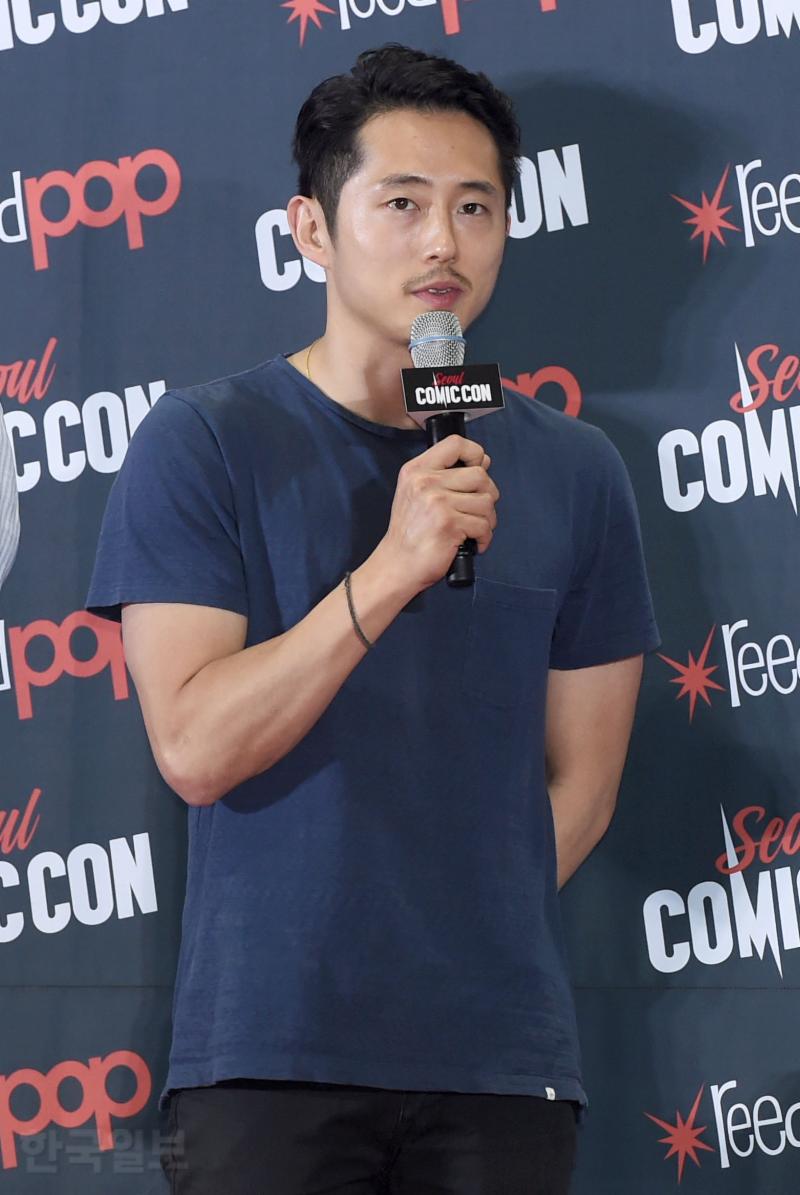 And Steven’s wishes came true when Lee Chang Dong found the perfect character for him. 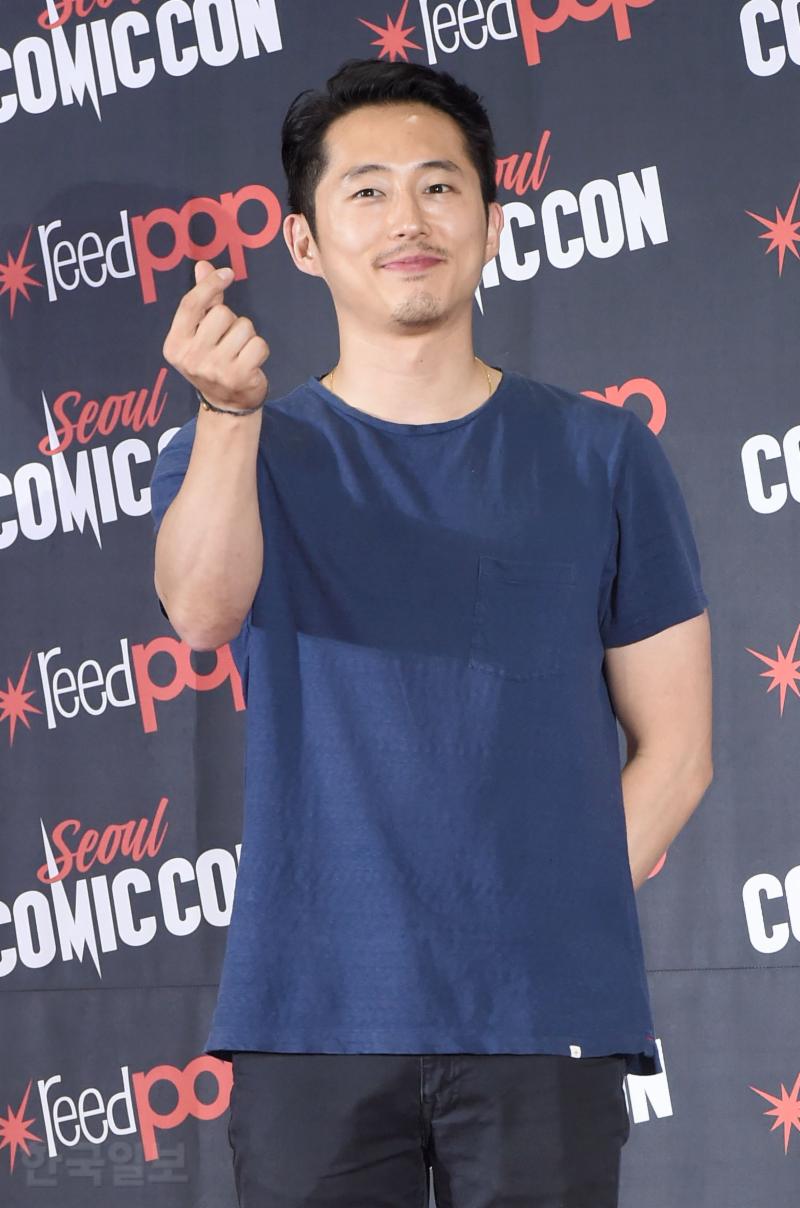 “BURNING” is set to premiere early next year. 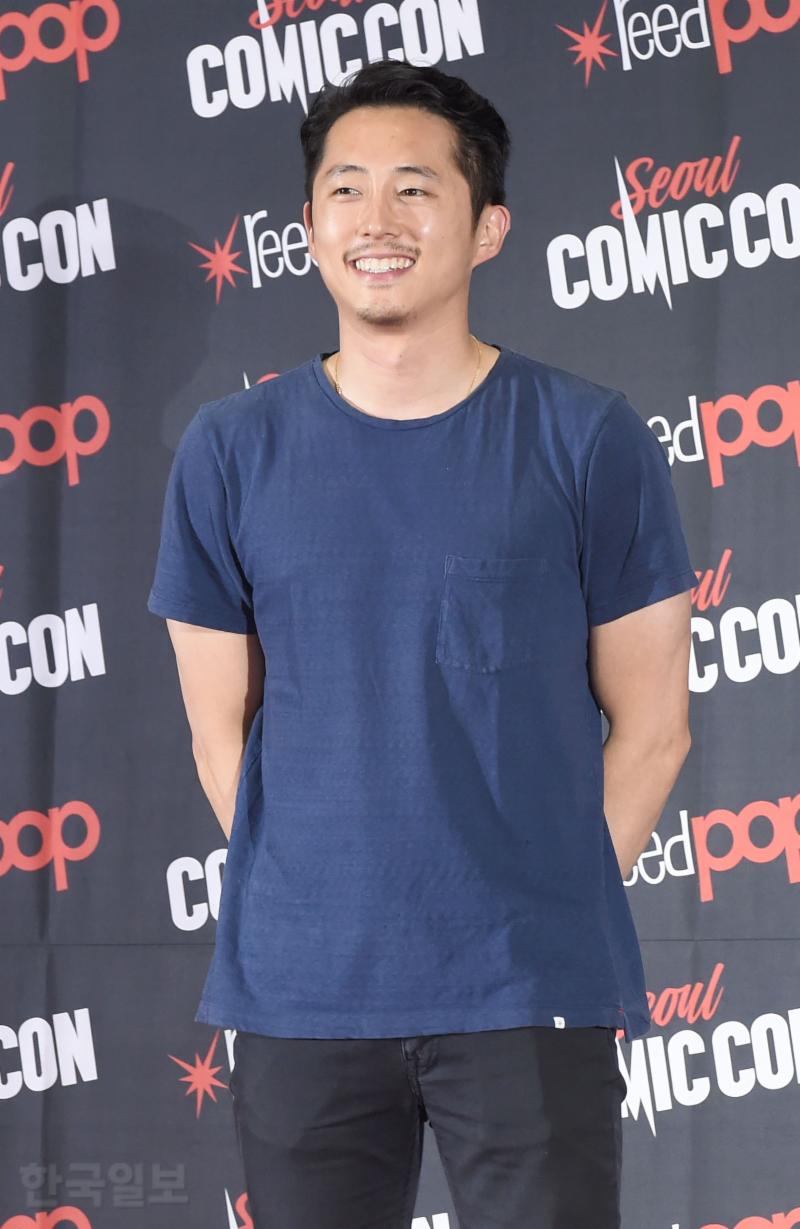