TWICE has undoubtedly established themselves as one K-Pop’s top idols, and they’ve also become top stars in Japan! 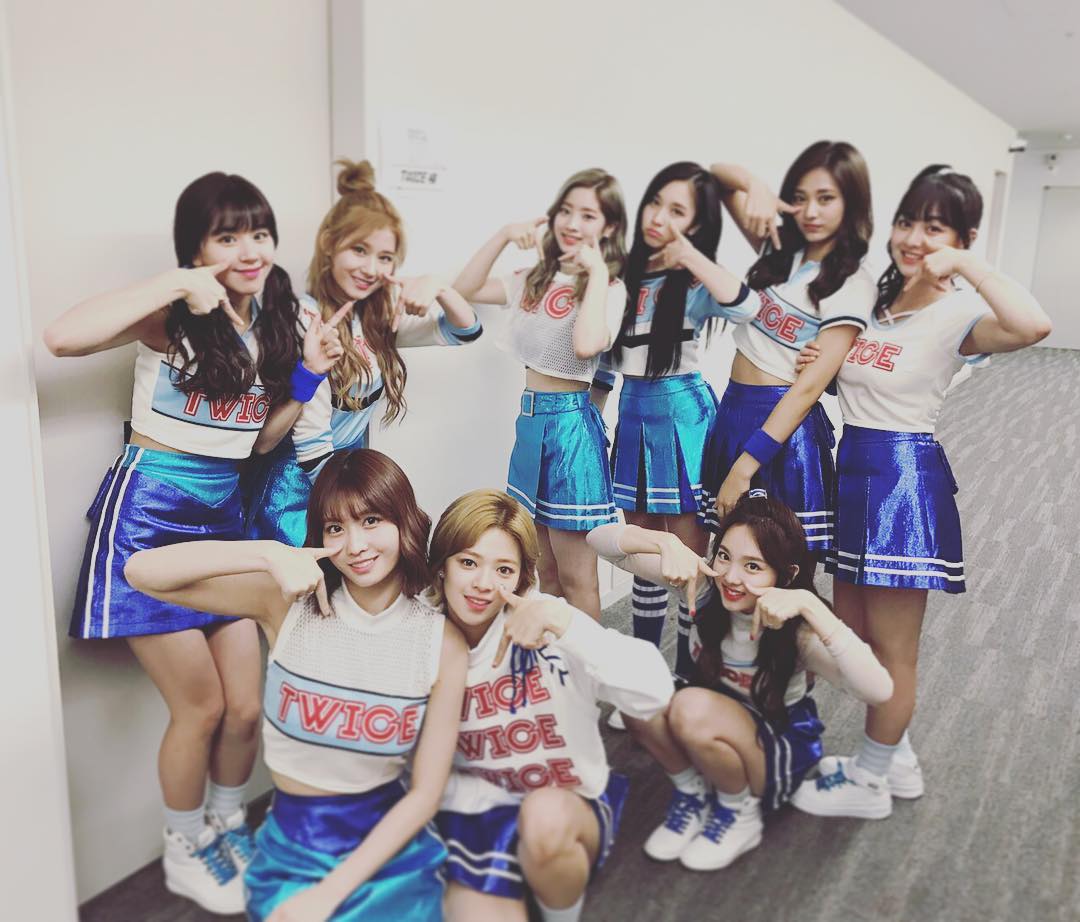 After a couple months after its release, their song “TT” went viral all over Japan and everyone fell in love with the iconic pose. 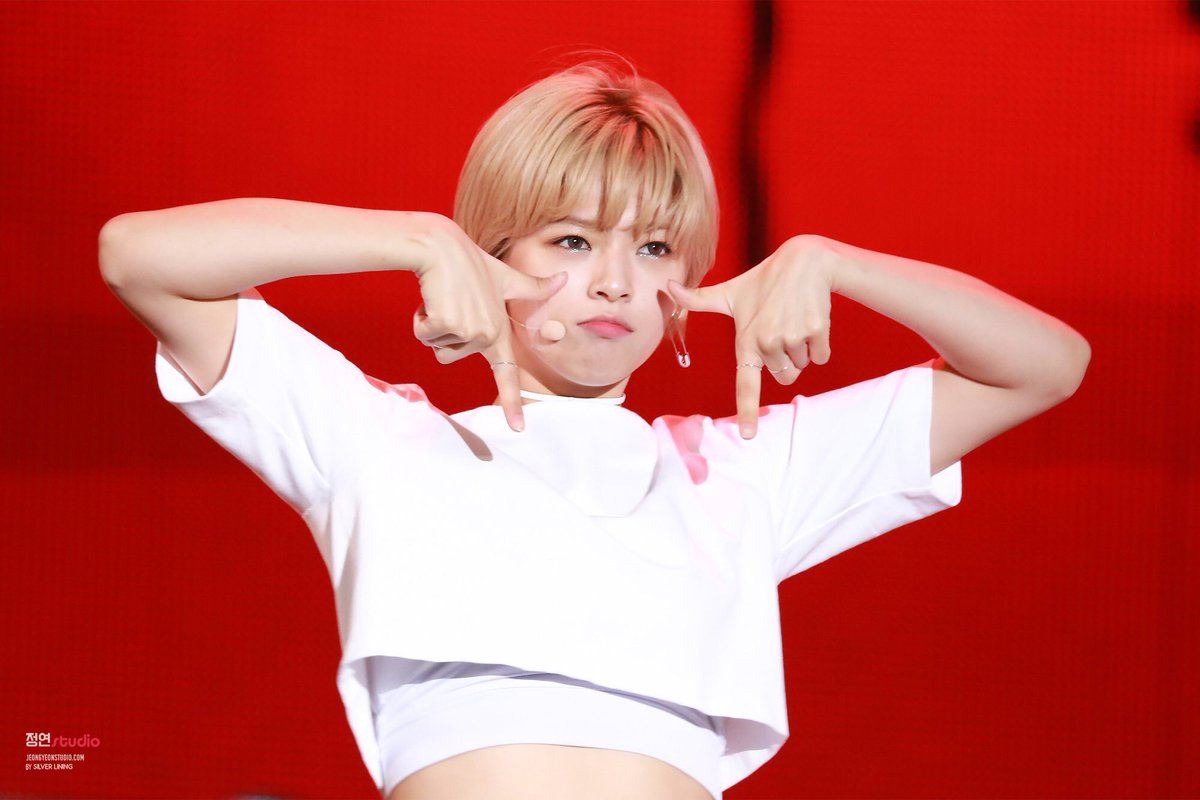 A recent survey showed that TWICE are especially popular among Japanese teens.

One In Eight Japanese Teens Are Fans Of TWICE

On Japan’s trends list for the first half of 2017, “TT pose” placed in 2nd among teens. 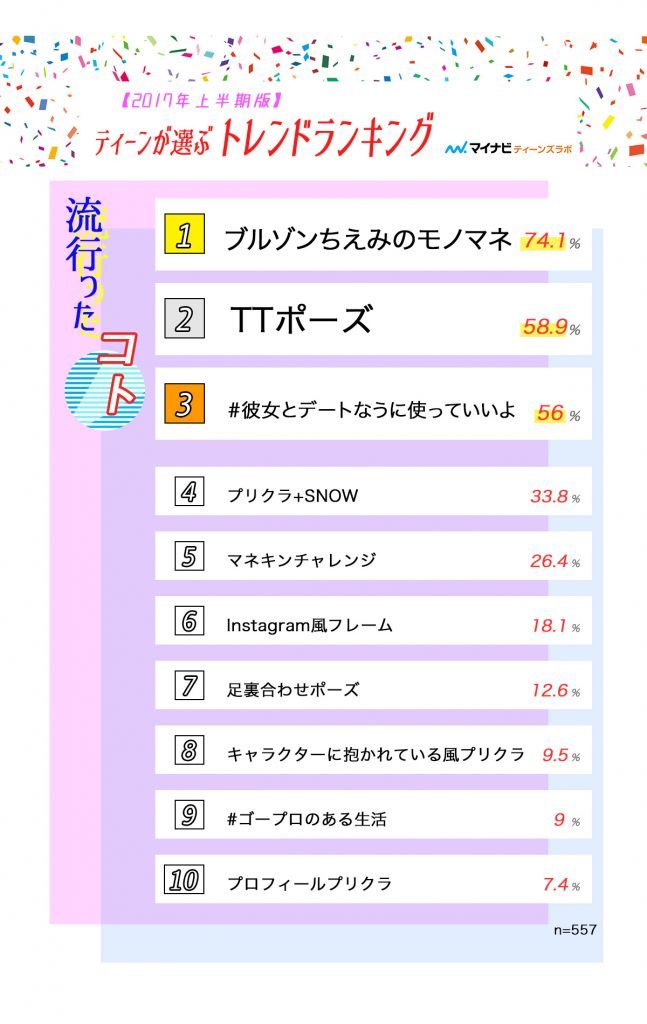 TWICE also placed 2nd as the trendiest celebrities among teens. 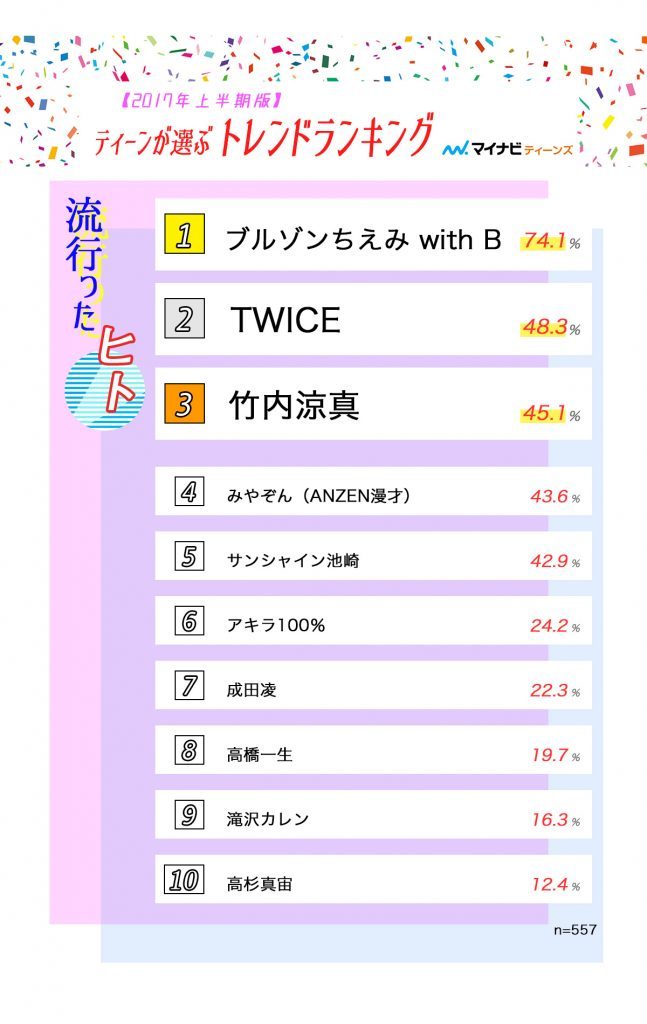 In just a few months, TWICE has become one of the most popular Korea idol groups to ever debut in Japan!