Joining the likes of Yoo Jae Suk, Song Ji Hyo and more, VIXX shows their support for the charity campaign, “Happy Together.”

On January 8th, VIXX released a series of photos along with their “Happy Together” phone casings and released a statement saying, “Briquettes and coal donations decreased by half this year. We will promote the cause so we can deliver briquettes for those who need it as soon as possible.”

“Happy Together” is a donation campaign to help the less fortunate through the sales of limited edition casings. Every participants who purchases a limited edition phone case will have an equivalent of 10 briquettes to be donated under their name.

Other celebrities such as Kara, Apink, B1A4, GOT7 have promoted the cause to support the campaign. 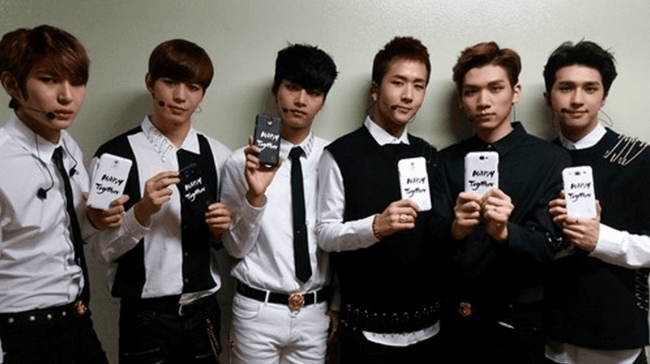