Since the first woman accused JYJ‘s Yoochun of sexual assault, three more women have followed suit and accused the singer of raping them.

While the first accuser has since dropped all charges and is now facing a counter lawsuit for attempting to blackmail Yoochun and his agency C-JeS Entertainment, the second accuser has just released details about her alleged encounter with the singer.

According to the woman, much like the account given by the other accusers, Yoochun had brought her into the bathroom before the assault took place. There, he blocked her from the door and refused to let her out, eventually locking it shut. She then goes on to describe the encounter in detail, claiming that he grabbed her shoulders and forced her down. In a video released by YTN News, the accuser goes on to explain in detail how she was allegedly sexually assaulted. 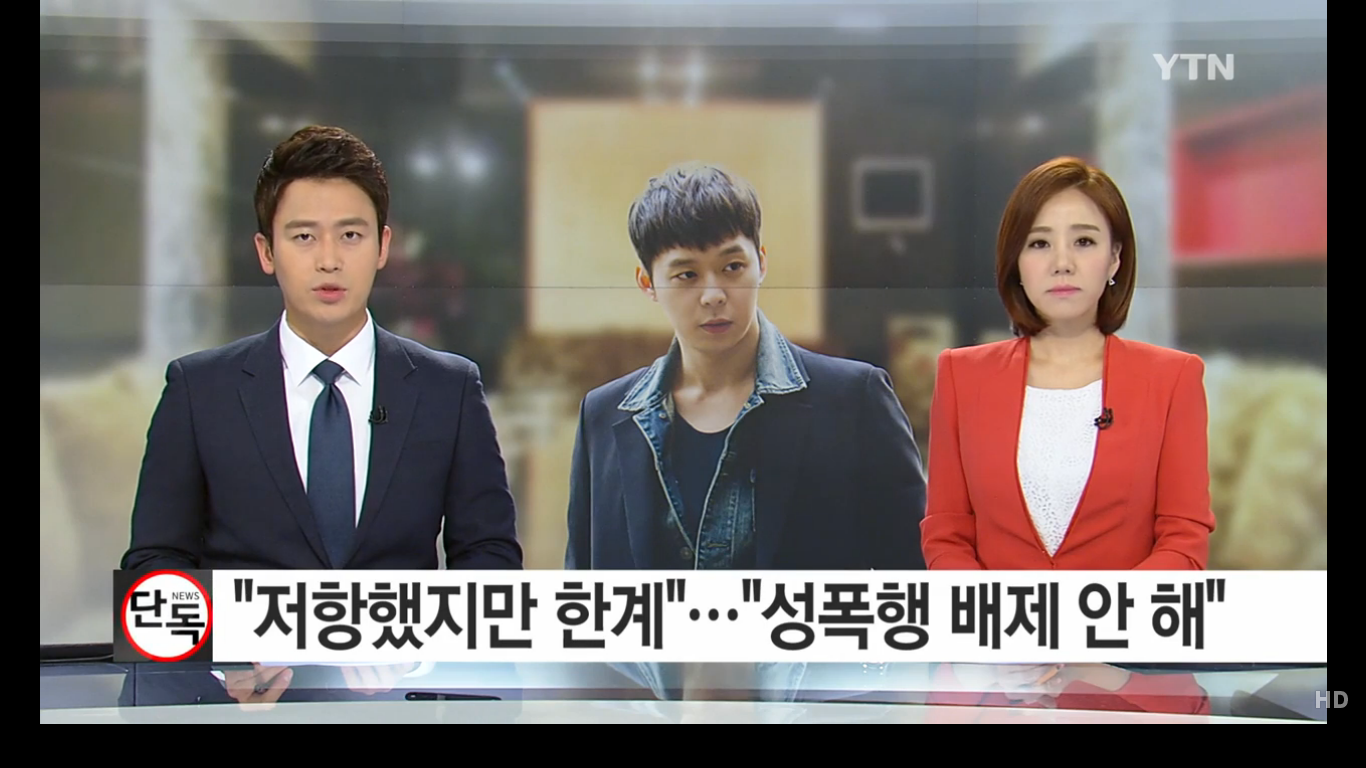