The science is in: a good looking man is more than his good looks. According to specialists, the human face’s aesthetics can be measured by its correlation with the “Golden Ratio”, aka Fibonacci’s Sequence.

Quick to adapt, plastic surgeons took this idea into account for their patients. They have mapped out faces of actors and idols and found that the facial structures of these 10 Korean male celebrities are especially close to the Golden Ratio. So, if you’ve been unable to stop thinking about these men, it’s not really your fault — blame science!

Hyun Bin’s been the cause of many a heartache and longing. He’s got the good looks appeal down to a science. 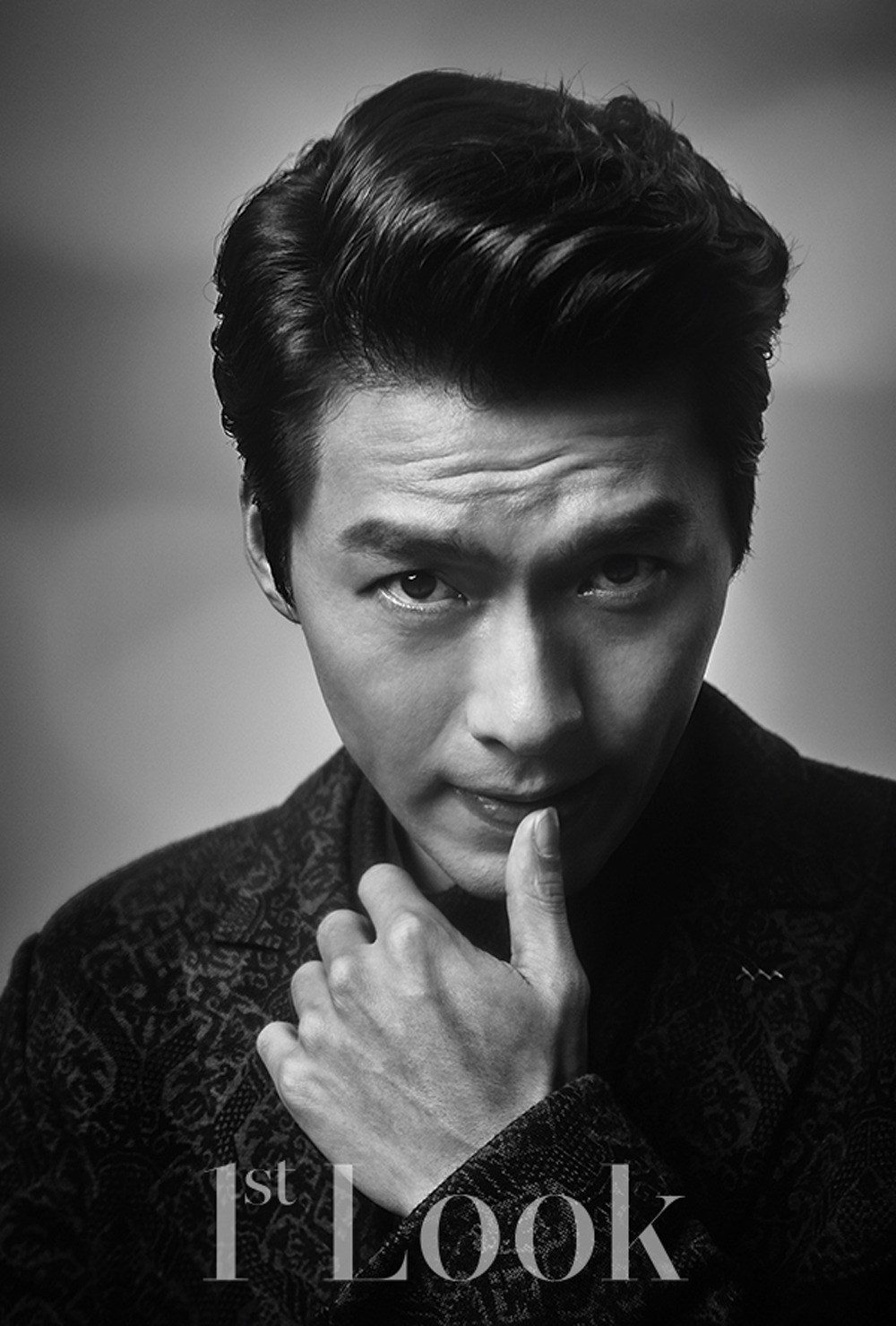 It’s been said that Jo In Sung has a personality that’s even nicer than his looks. If that’s true, he must be up for some kind of a peace prize! 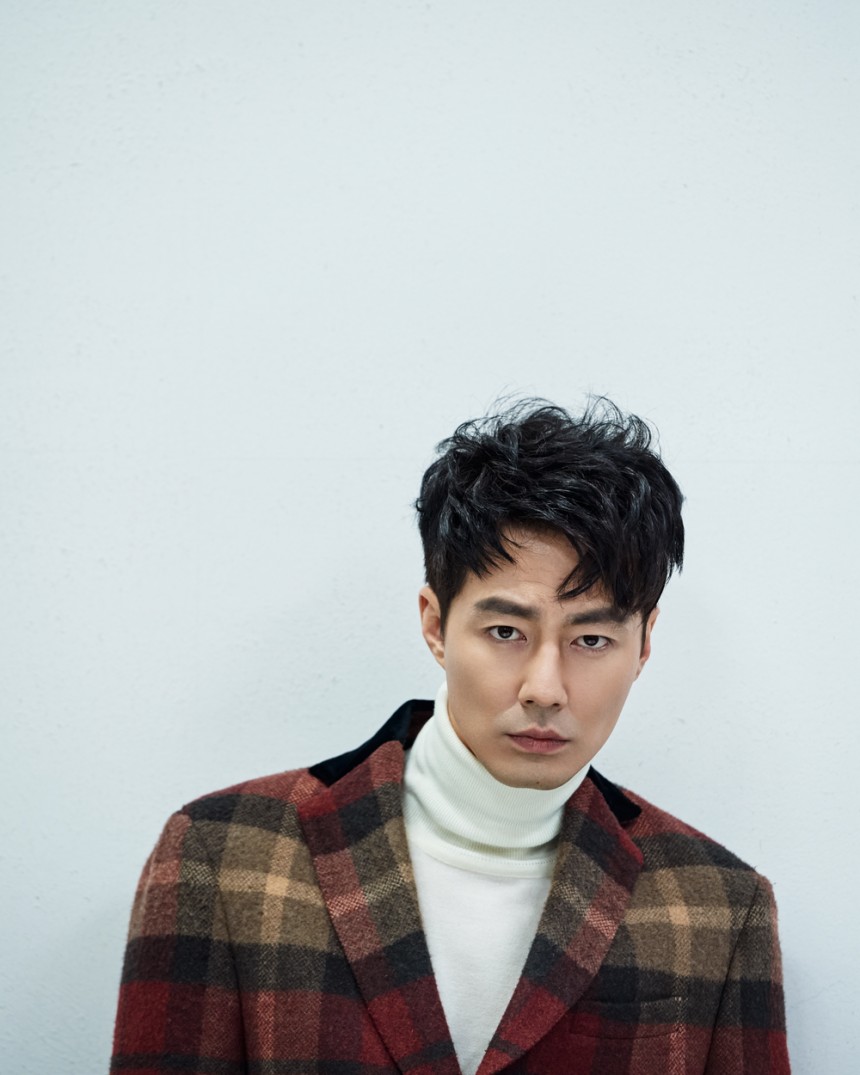 Maybe EXO fans who argued that Suho is the best looking had objectivity and science in mind and chose him out of the other good-looking members? 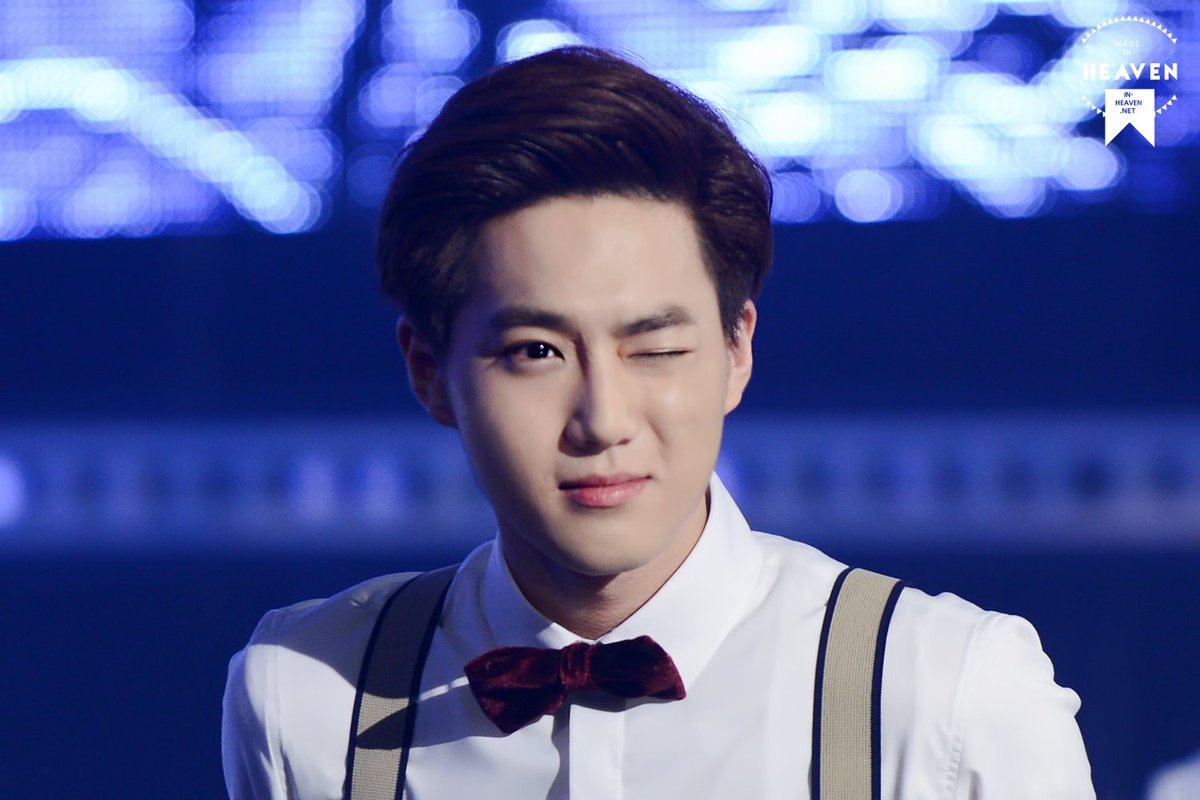 He’s been a heart-throb for over a generation, and there’s science behind his popularity and charm’s longevity. 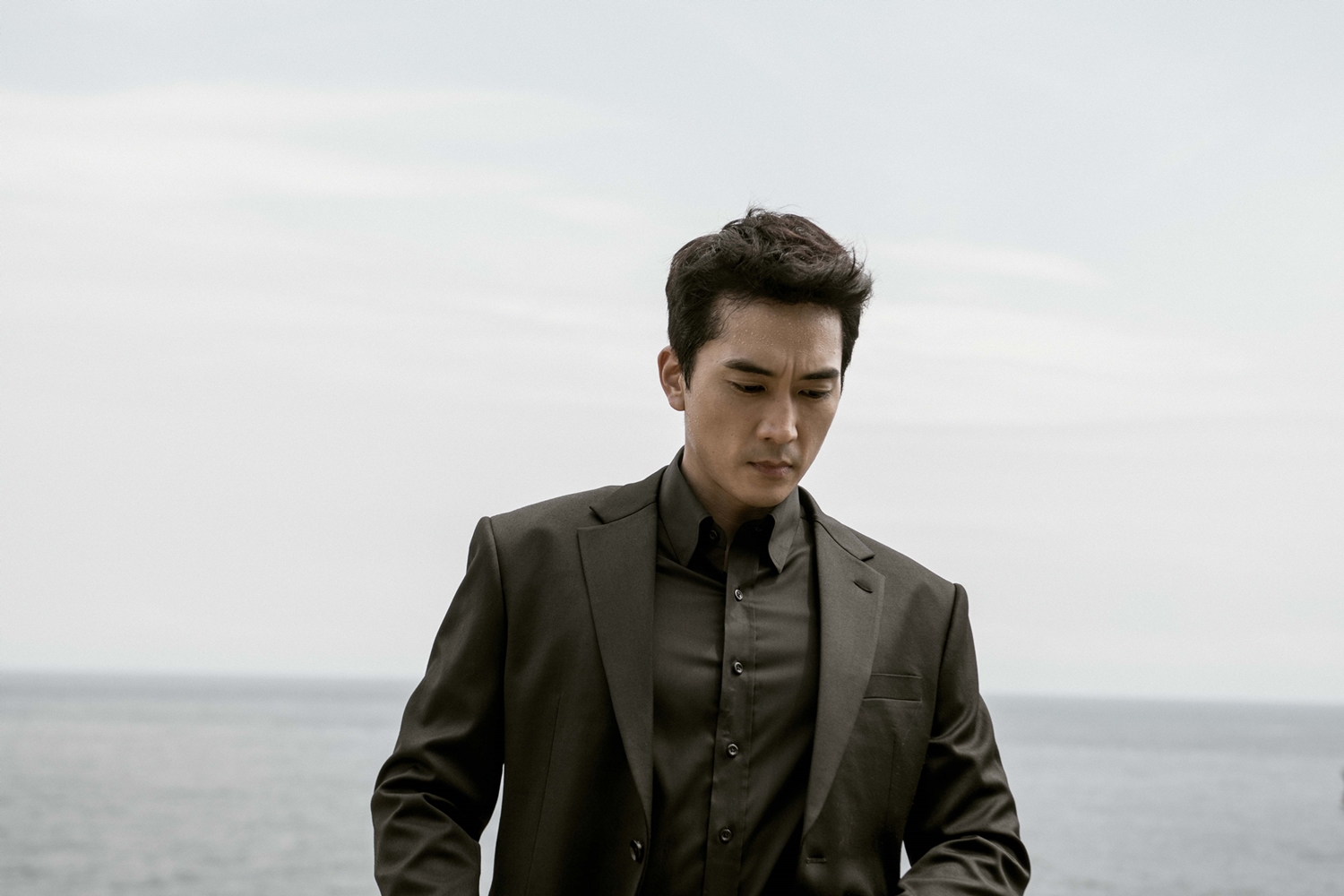 Child actress Kim Soo Ahn said it best at the press conference for “The Battleship Island”.

“I like Song Joong Ki oppa so much that it was hard to focus on the set.”

Who can blame her? 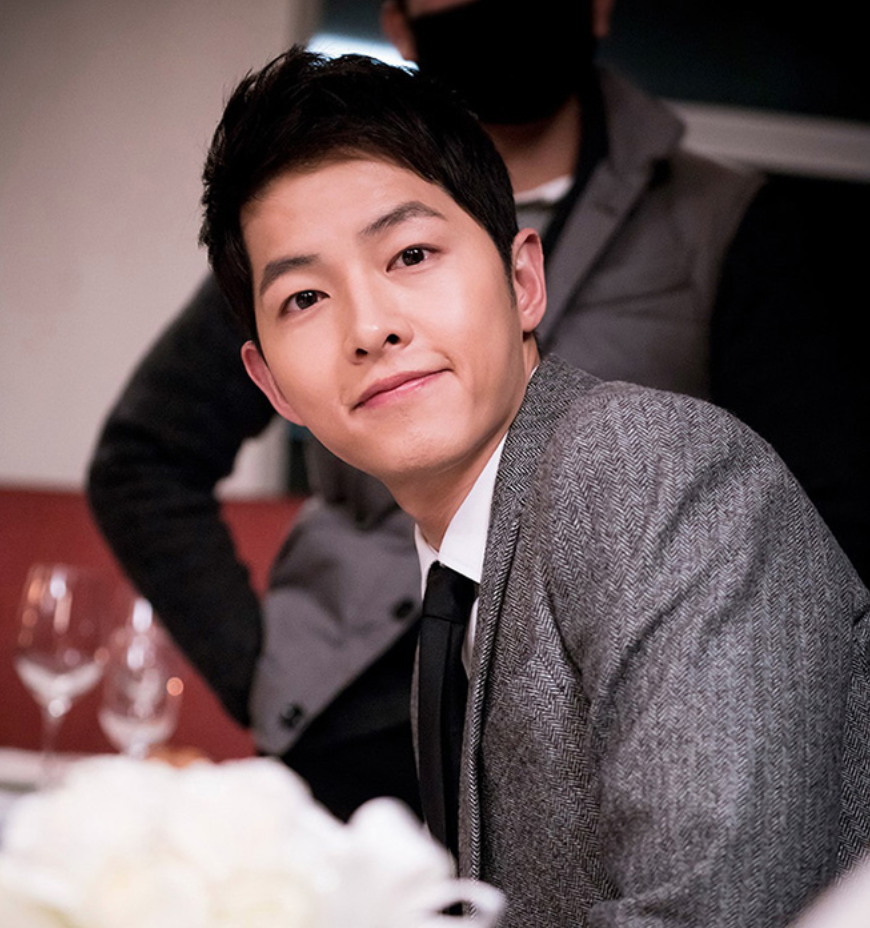 Chiseled may be too dated to describe him. 3D-printed in a lab full of aestheticians and scientists is more like it! 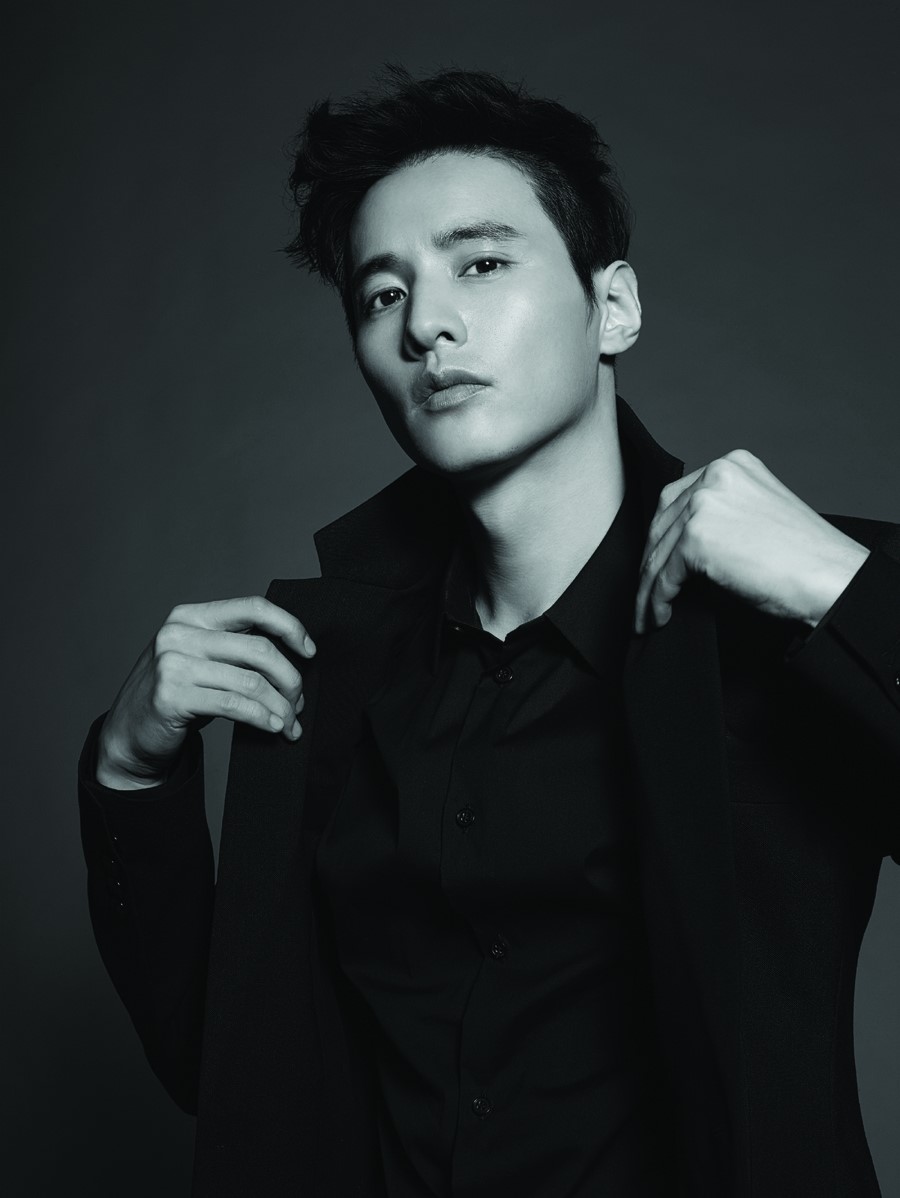 So Ji Sub is many actresses’ first picks for a romantic co-star…and they’ve seen a lot of actors, so that seems to say it all. 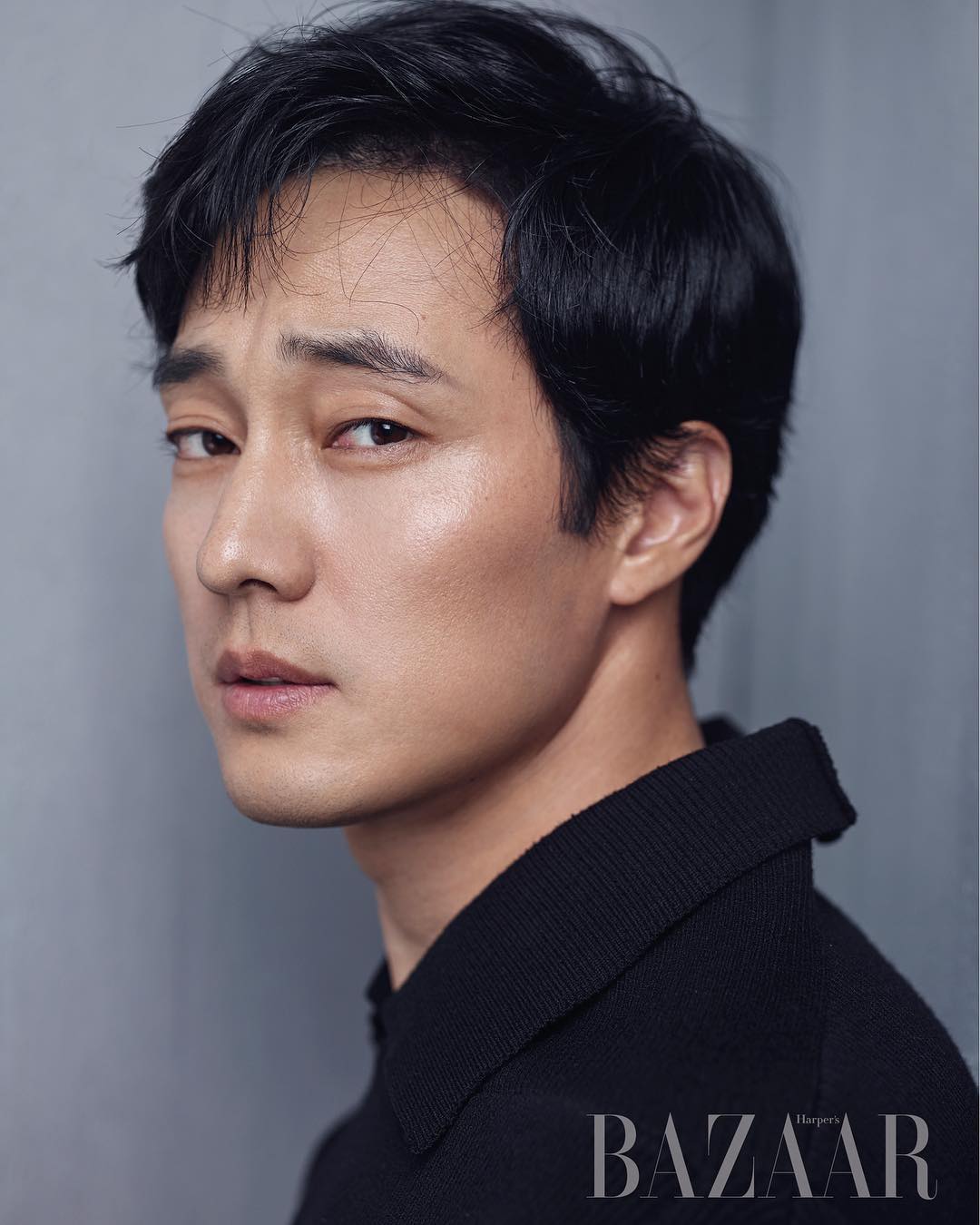 They don’t call this guy Govid for nothing—he’s something straight out of Michelangelo’s wildest dreams. 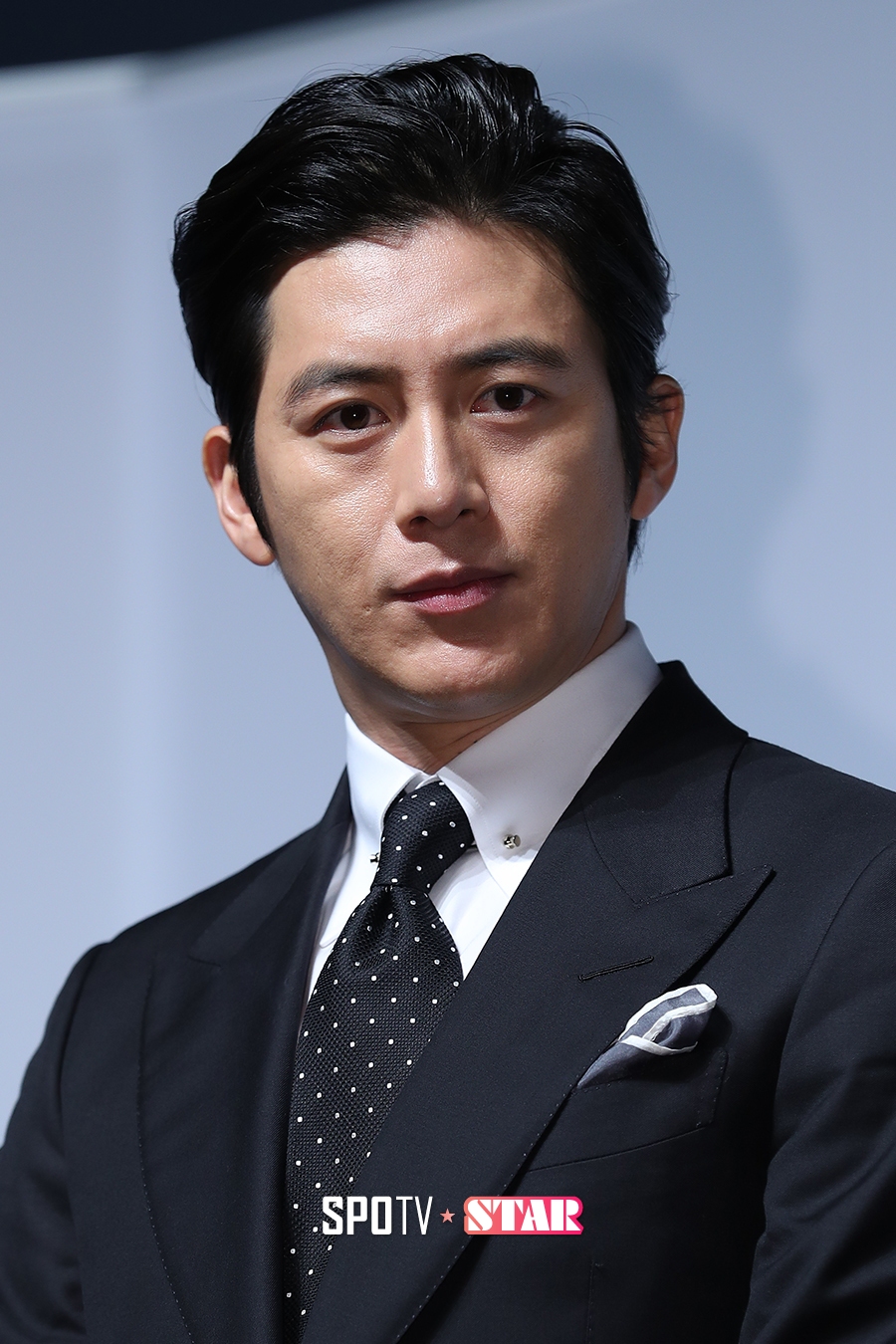 He’s been absent for a while, but he’s back now and in full gear with his handsomeness. The army couldn’t take away what he was born with.