Red Velvet‘s Irene is known as one of the most conservative female K-Pop idols when it comes to showing skin, but there has been a couple of times where she’s shown off her shoulders.  Although she rarely wears revealing outfits, there were a few times where she’s been spotting exposing her bare shoulders through some more risqué outfits.

On the red carpet 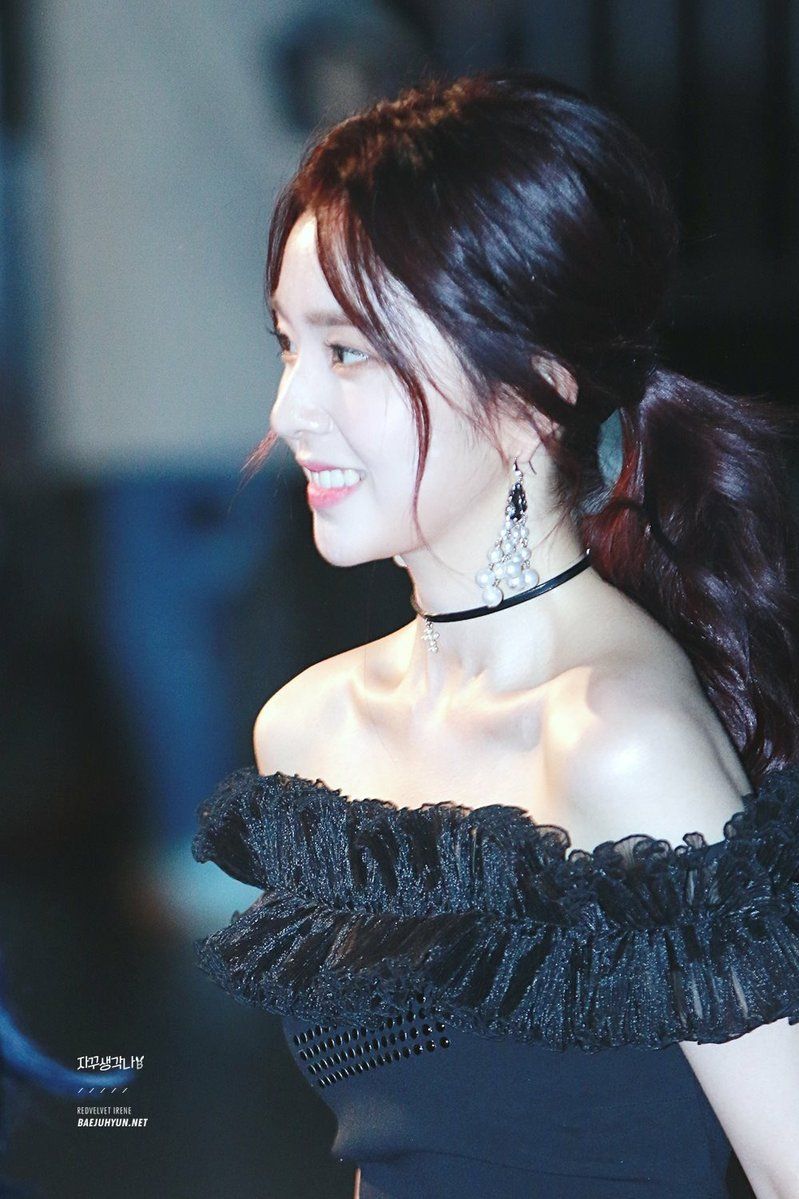 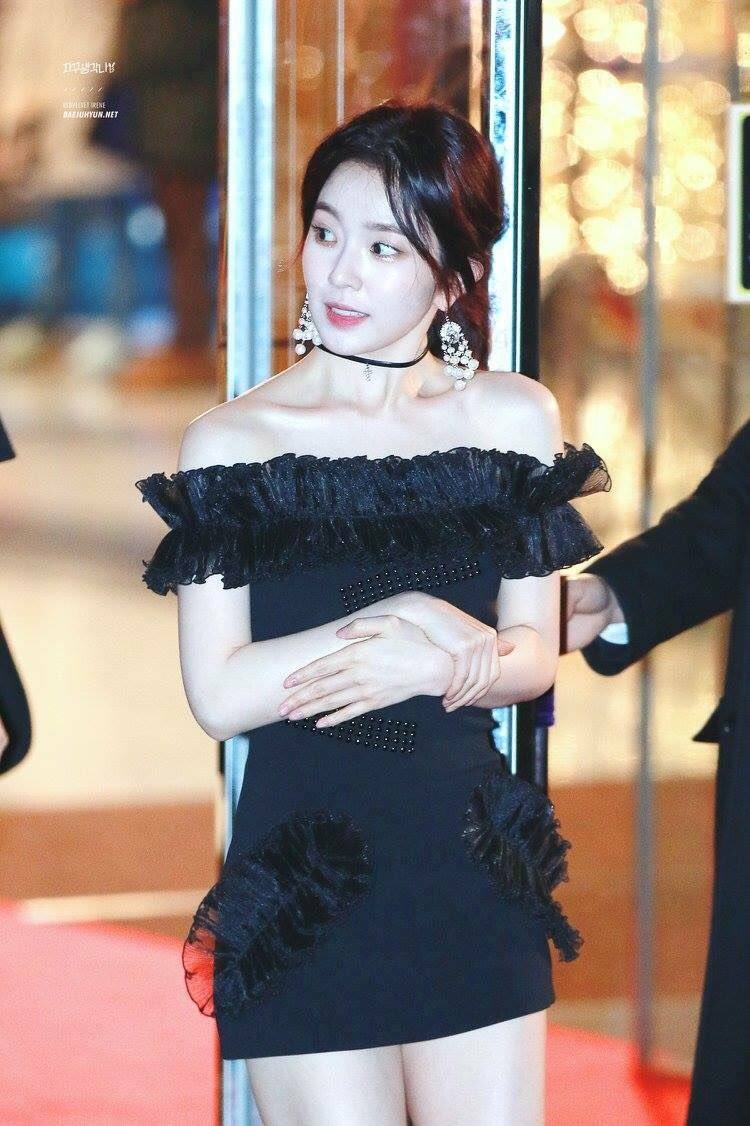 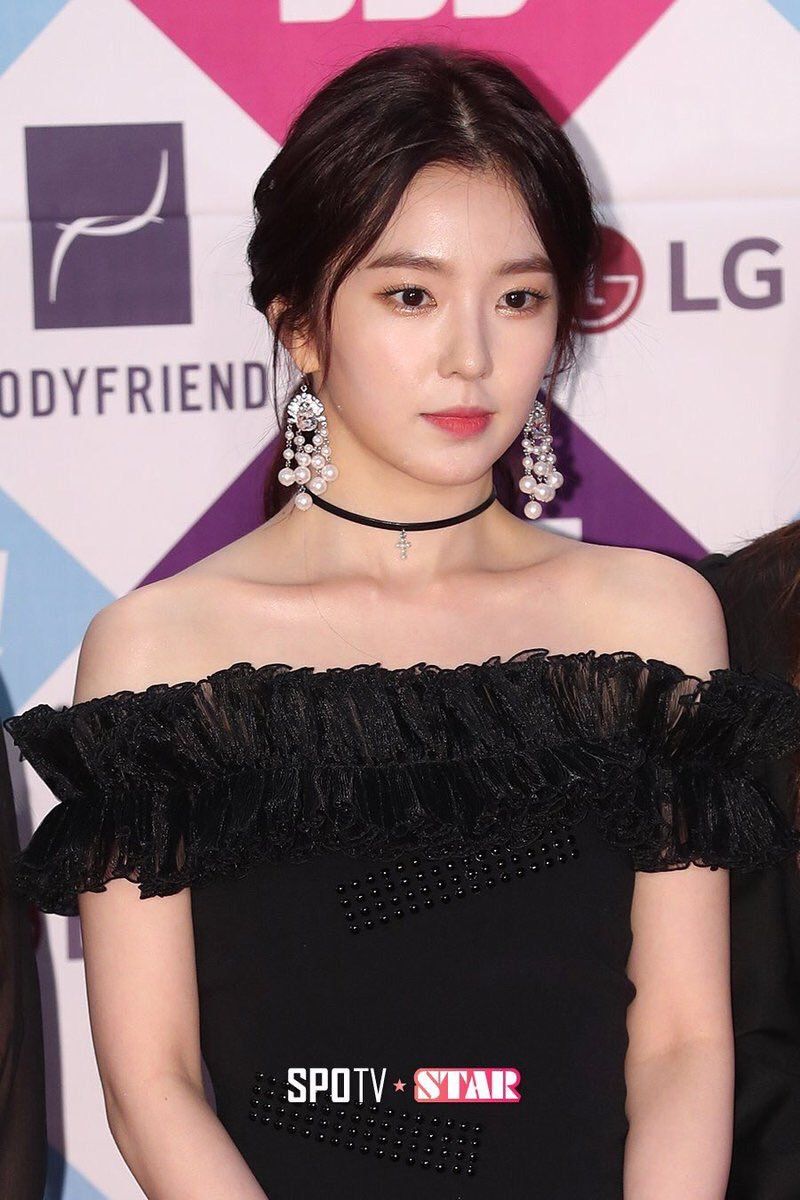 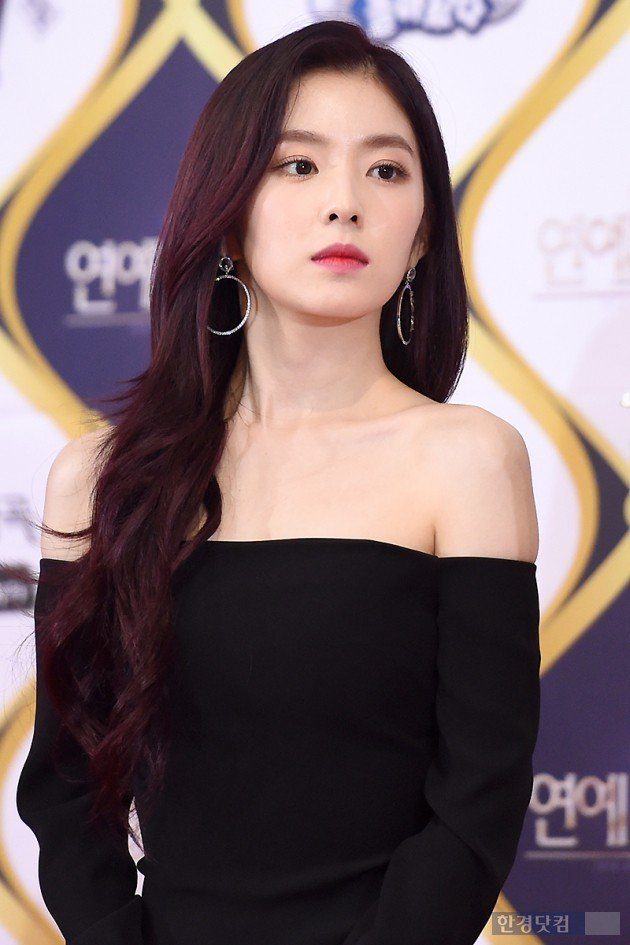 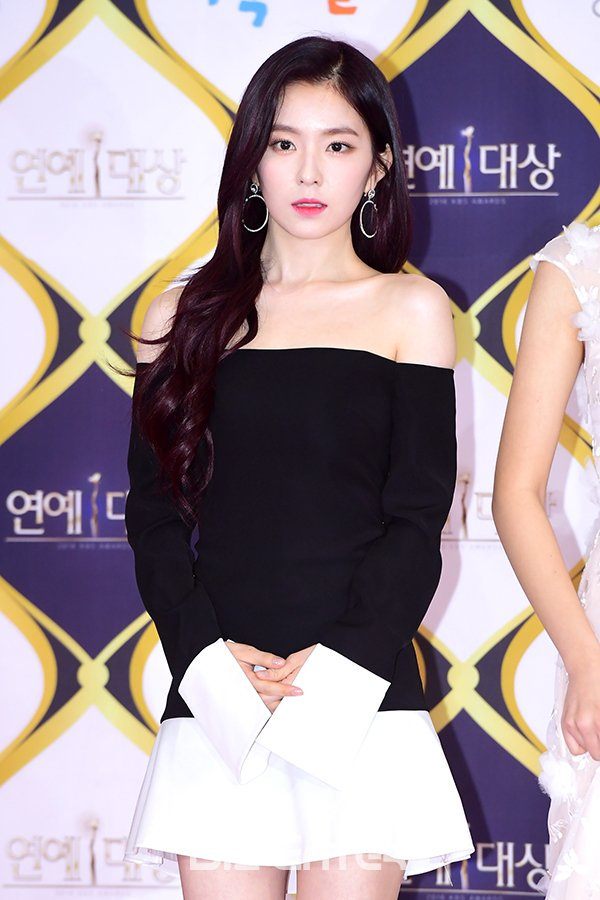 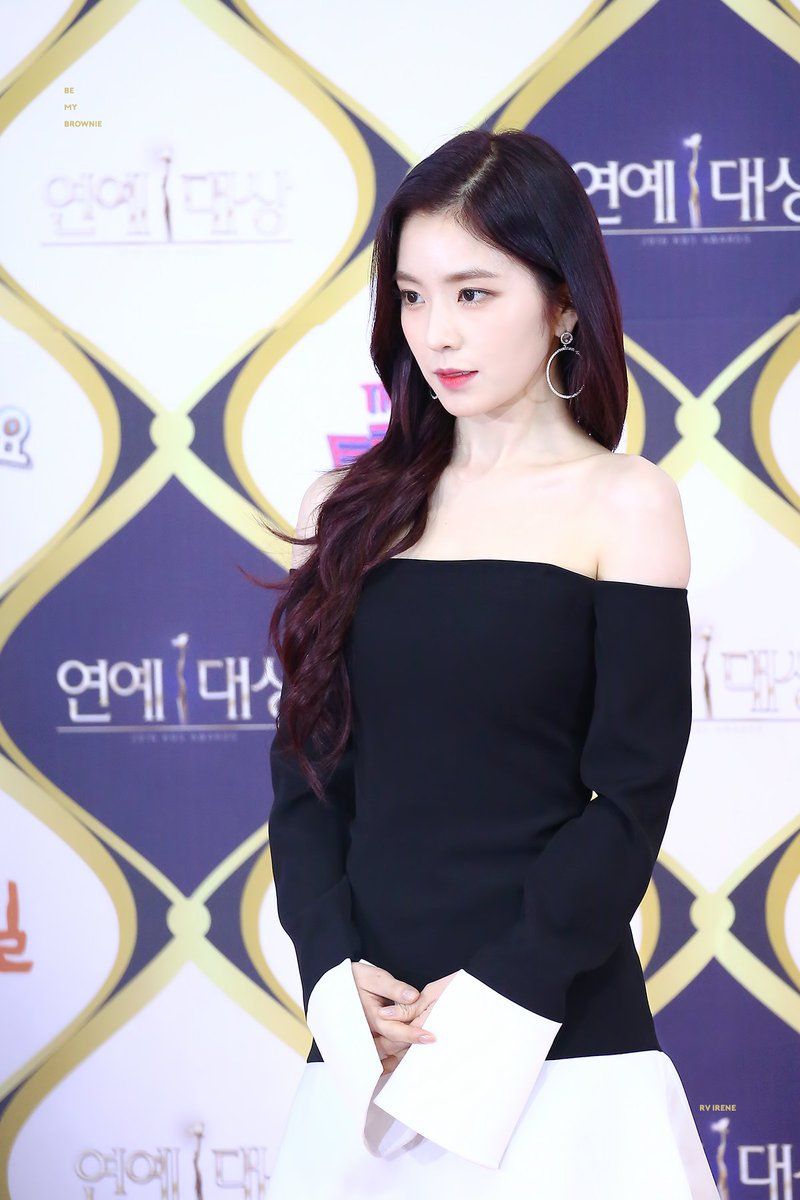 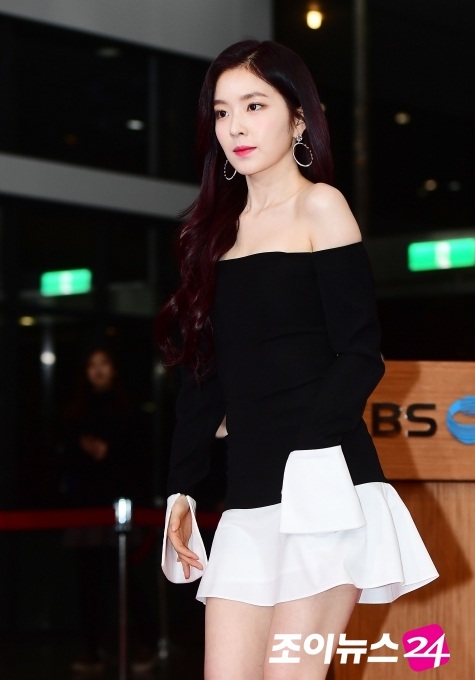 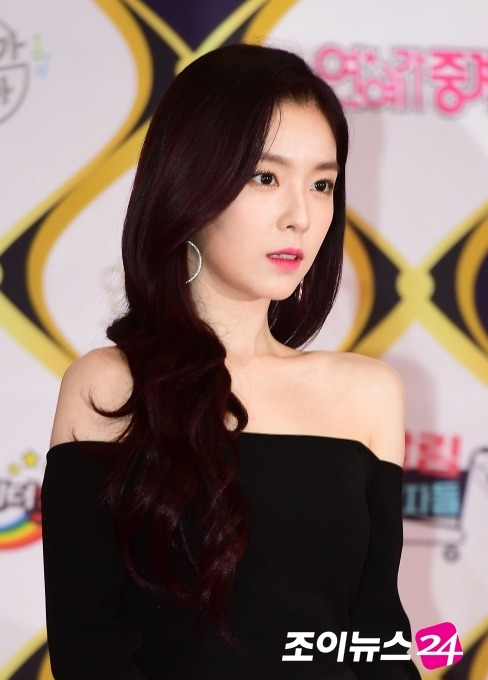 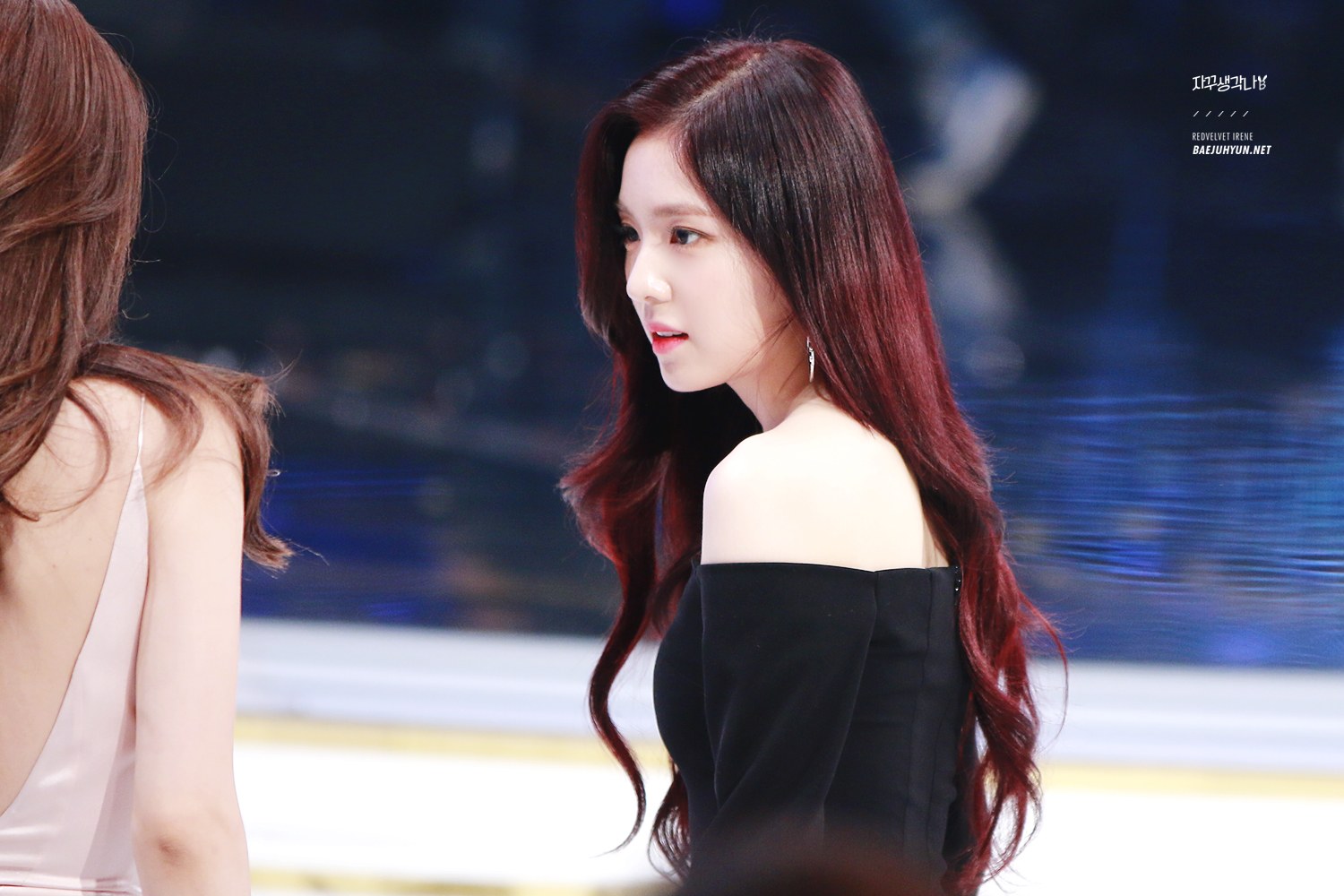 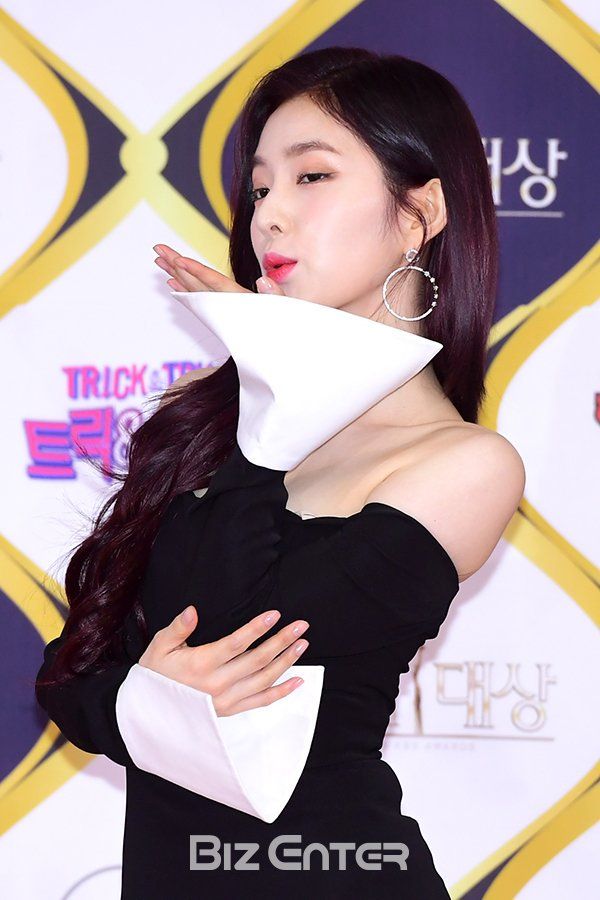 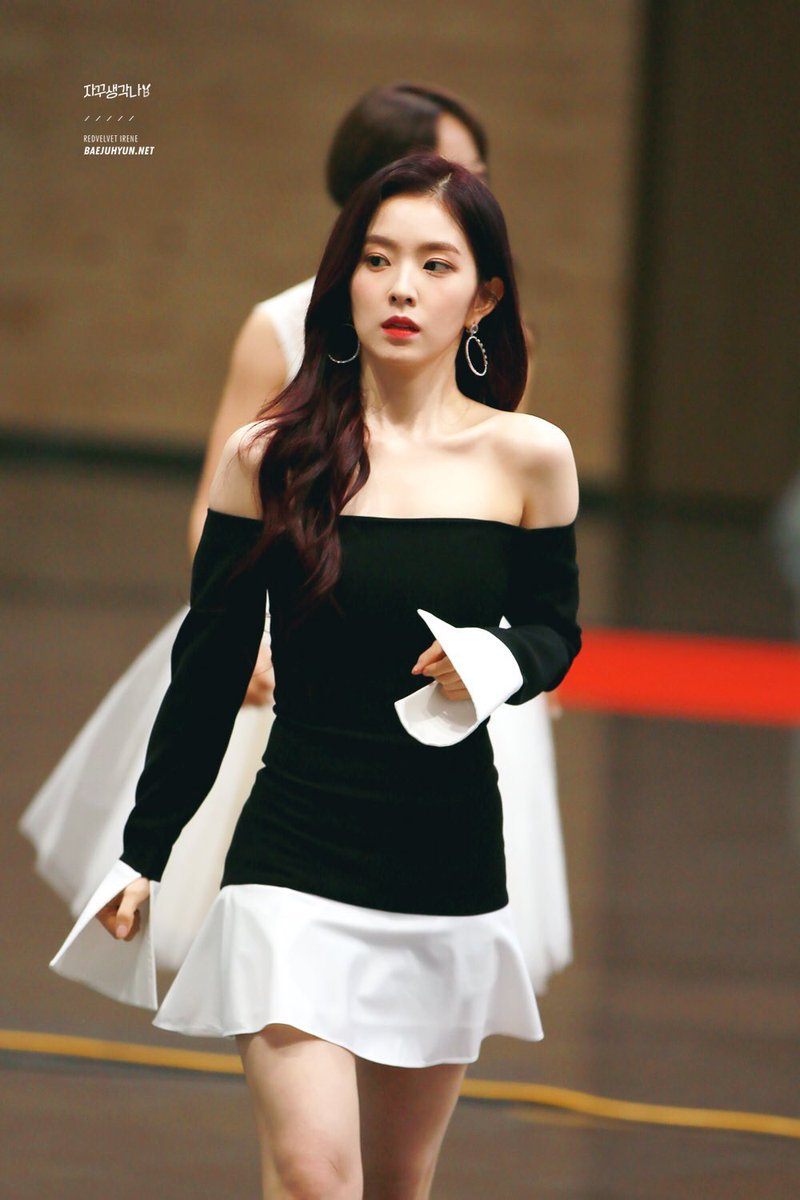 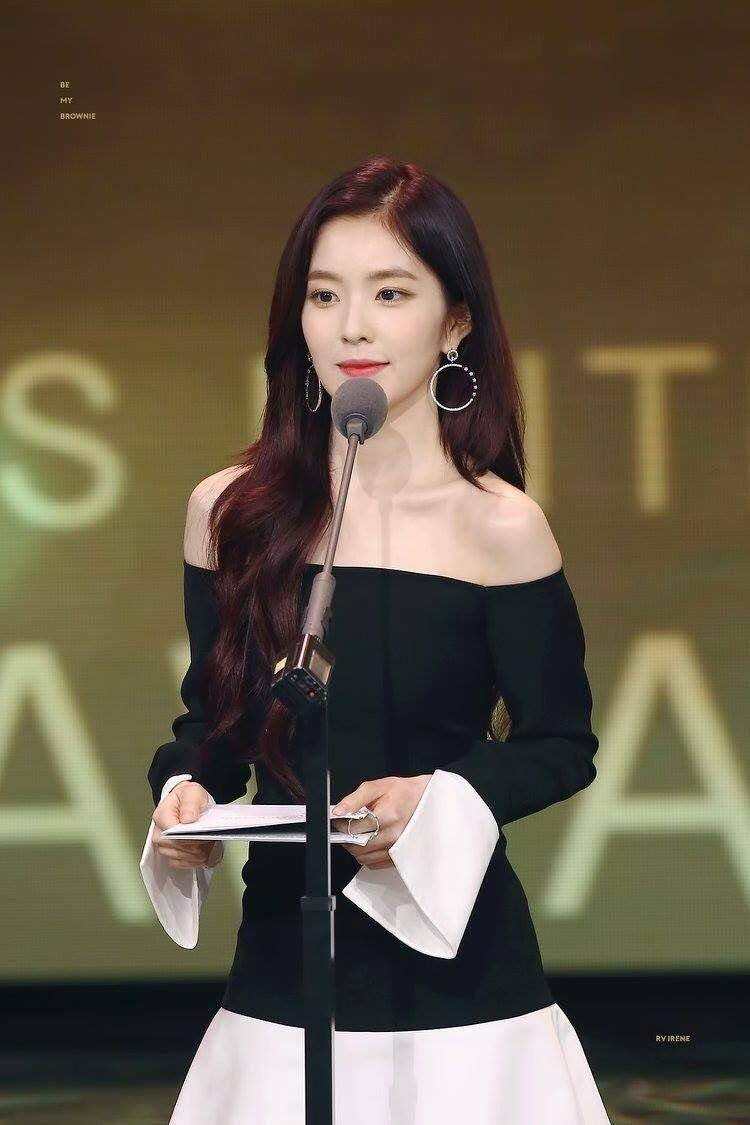 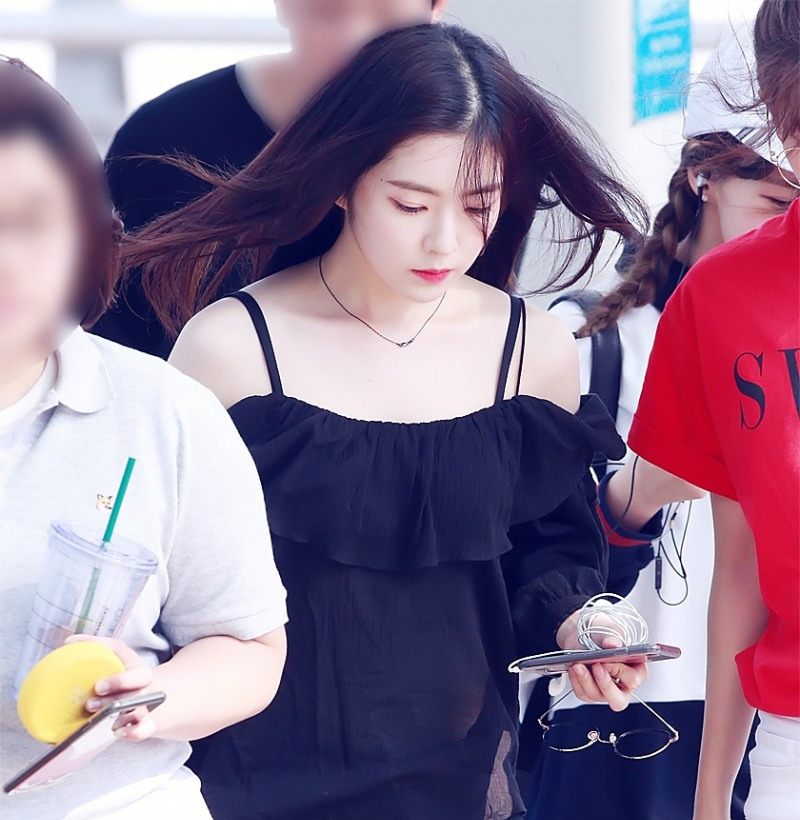 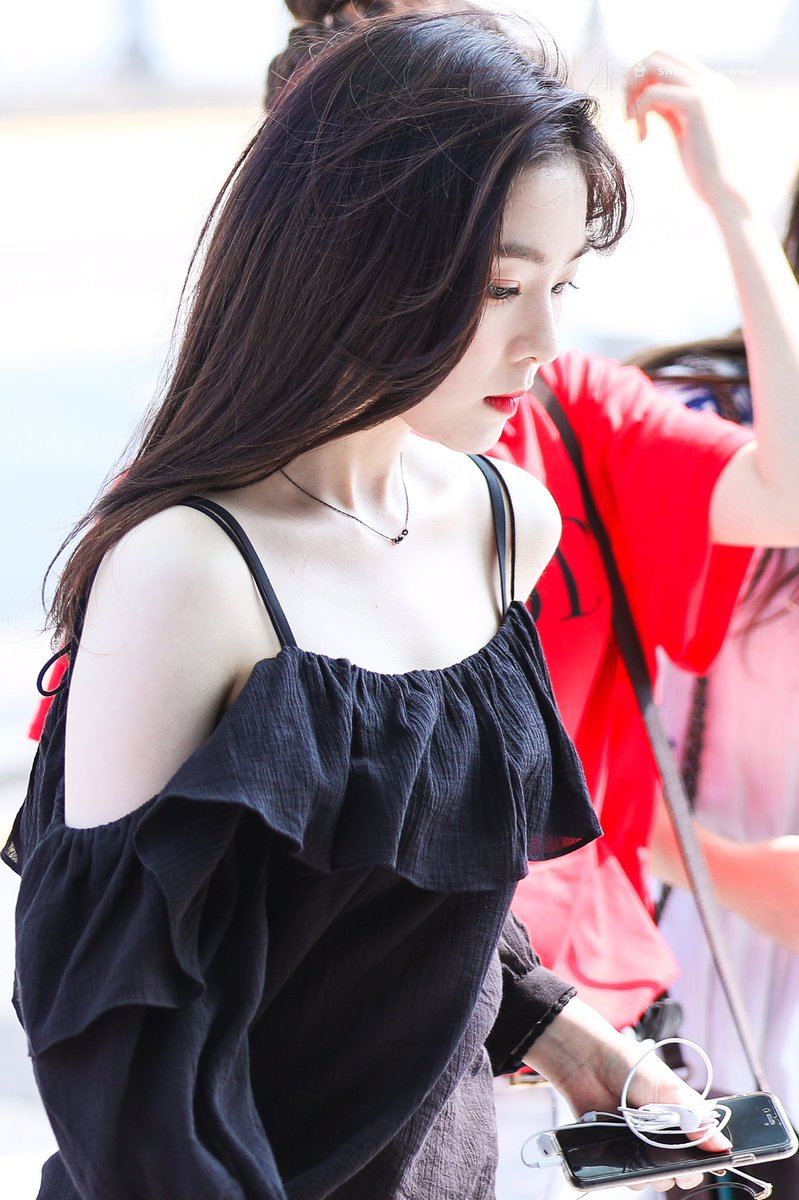 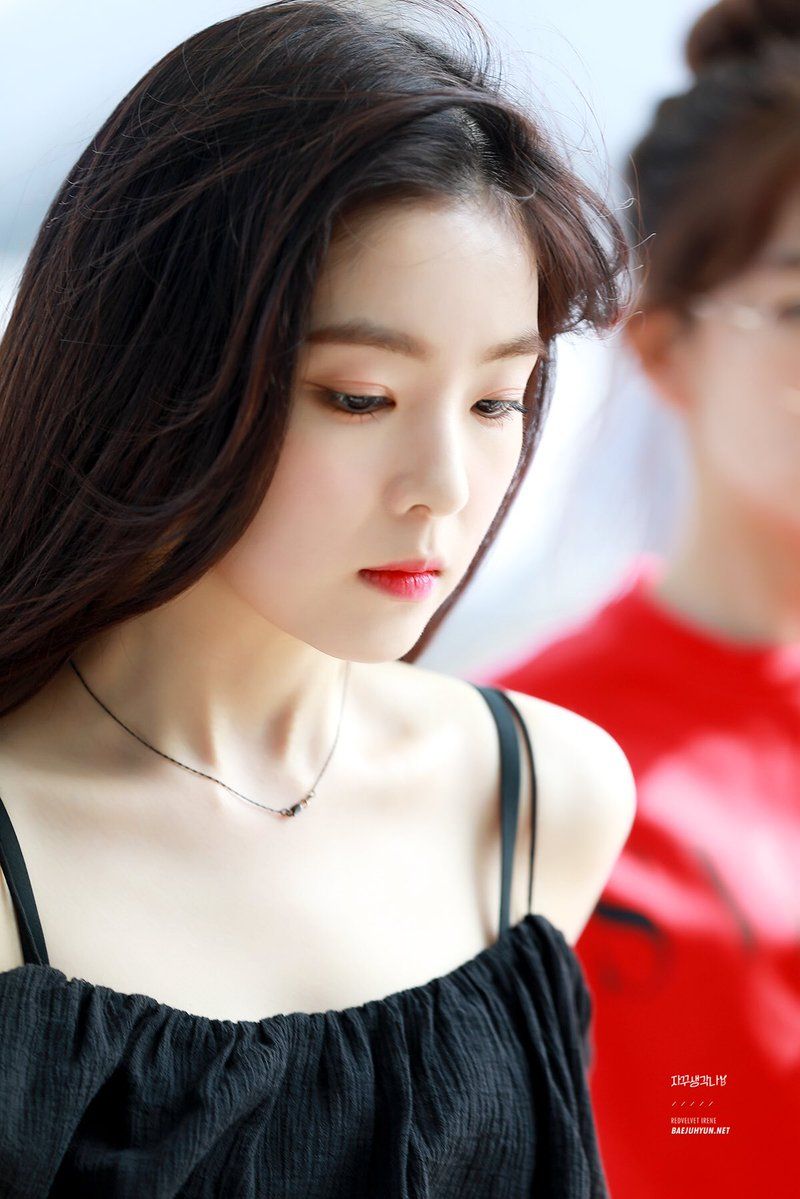 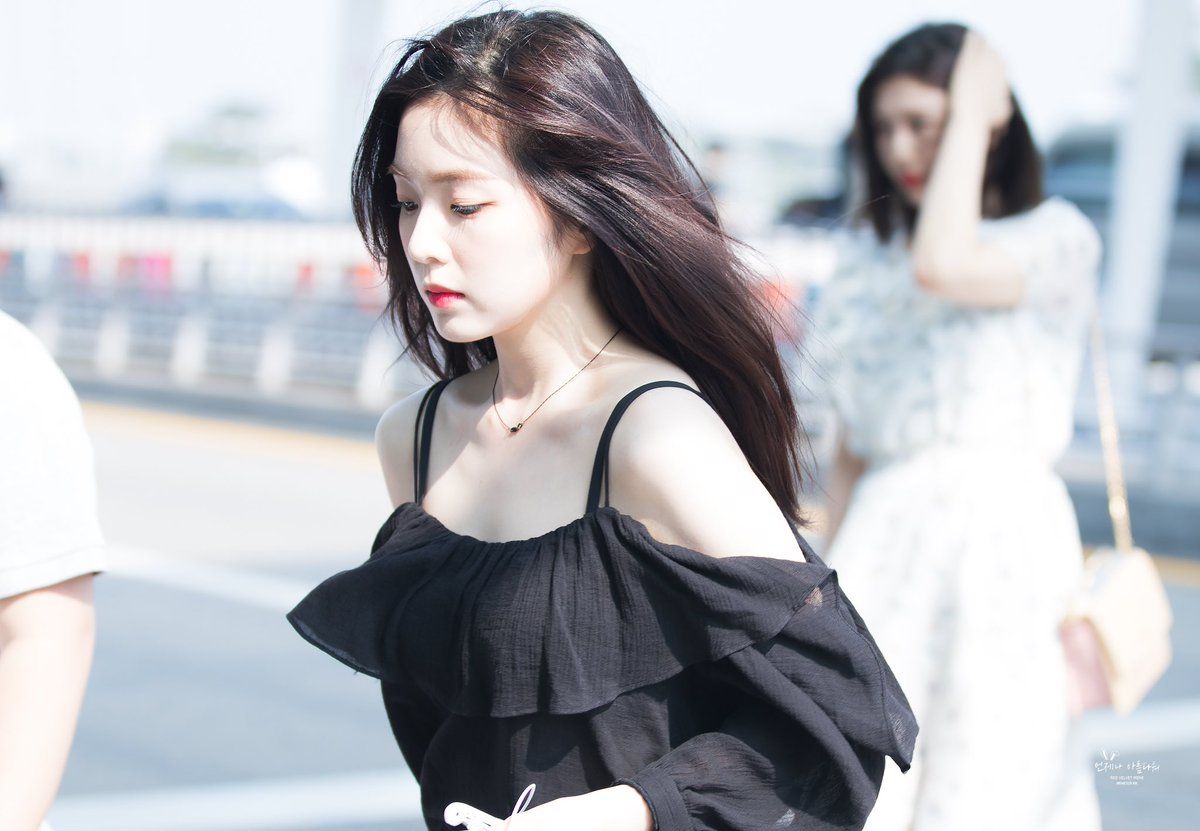 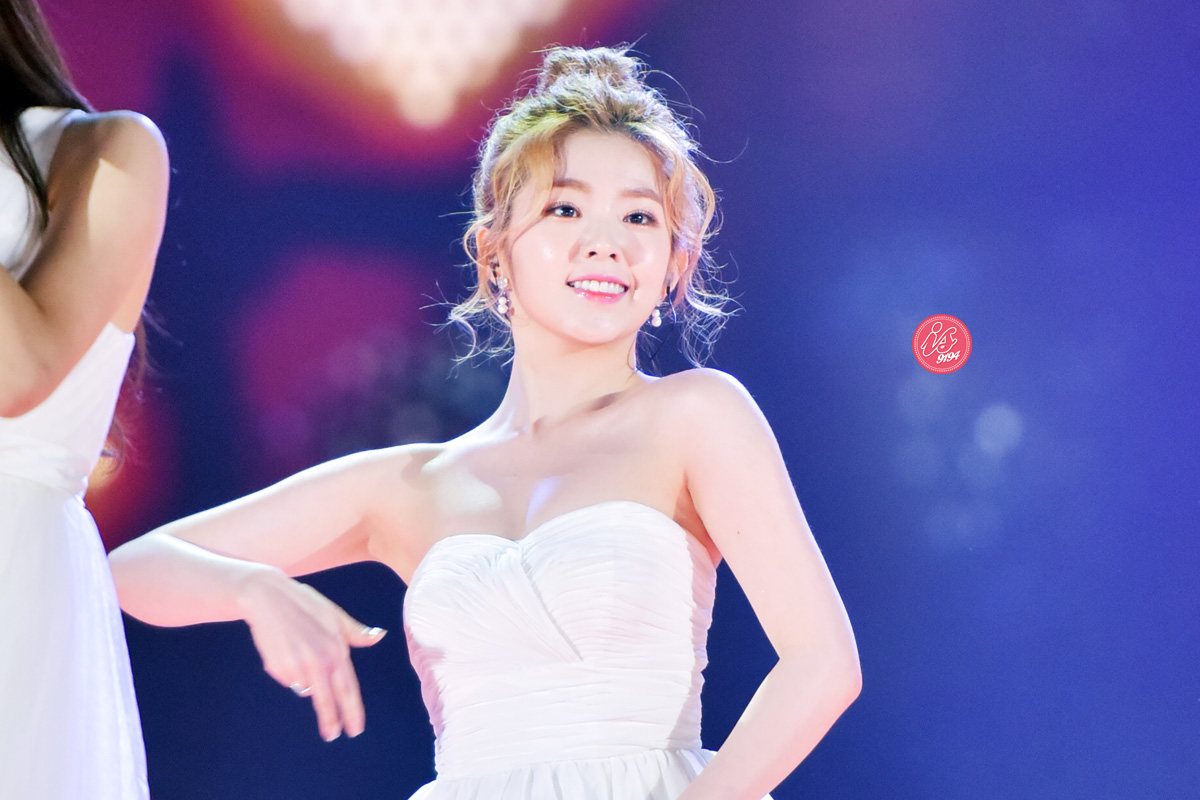 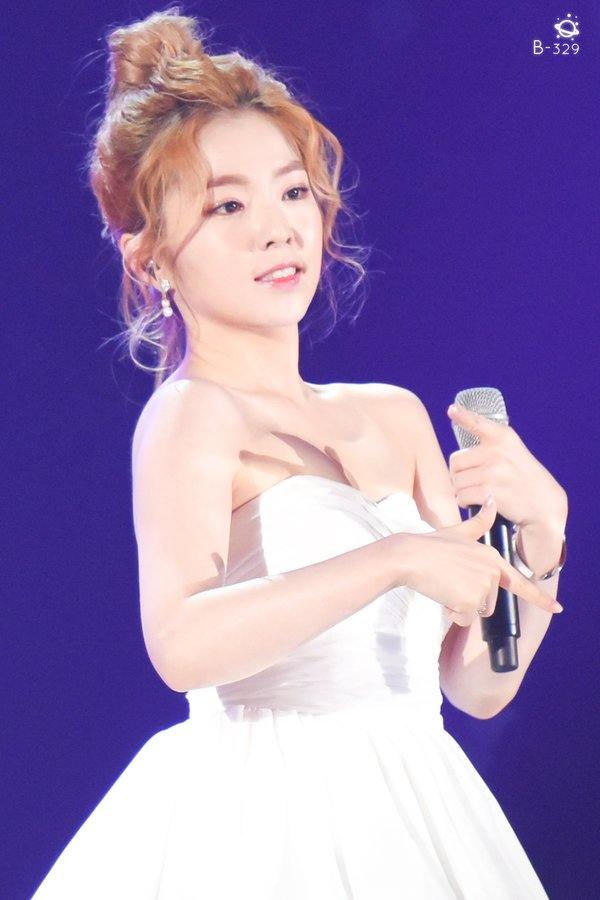 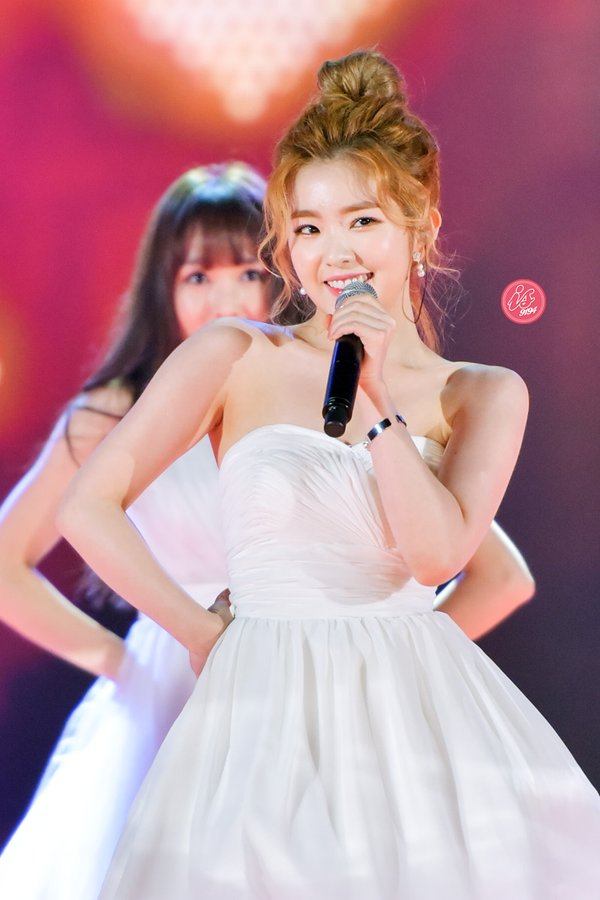 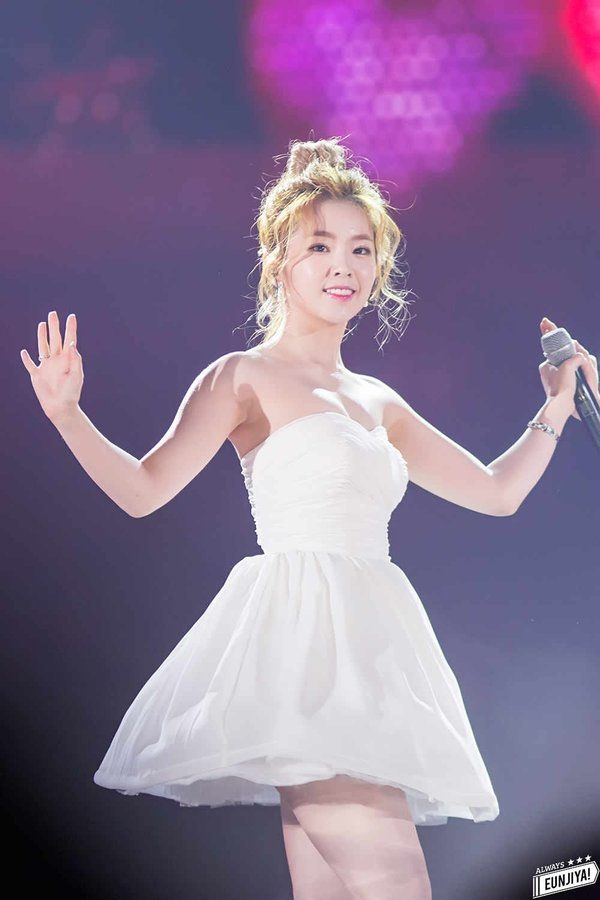 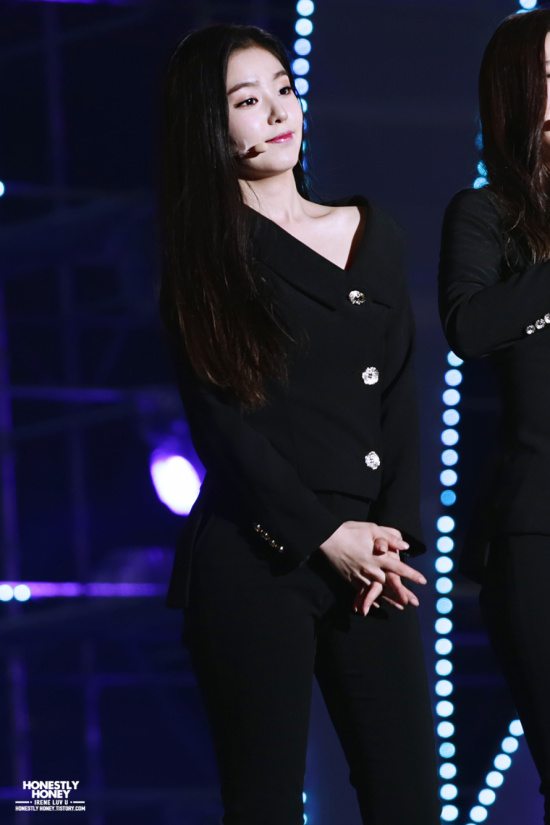 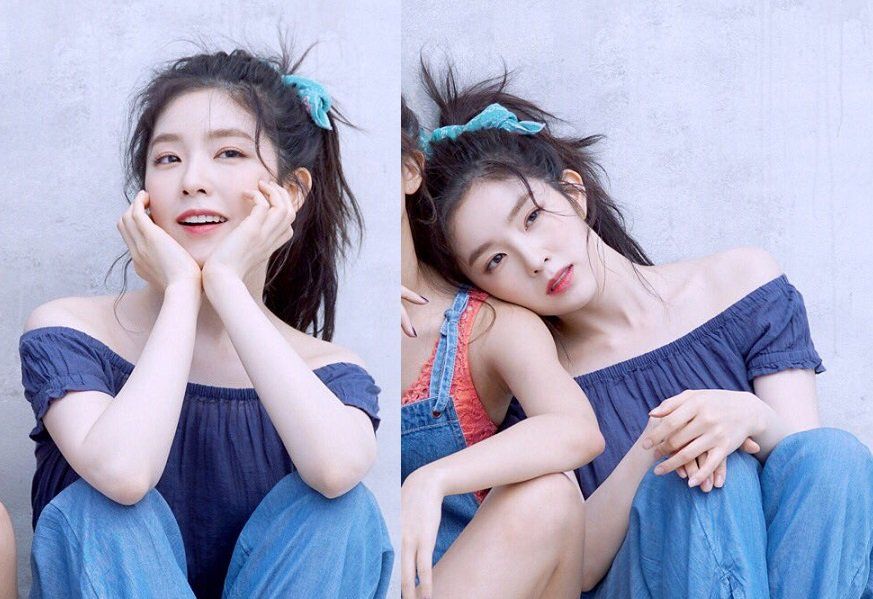 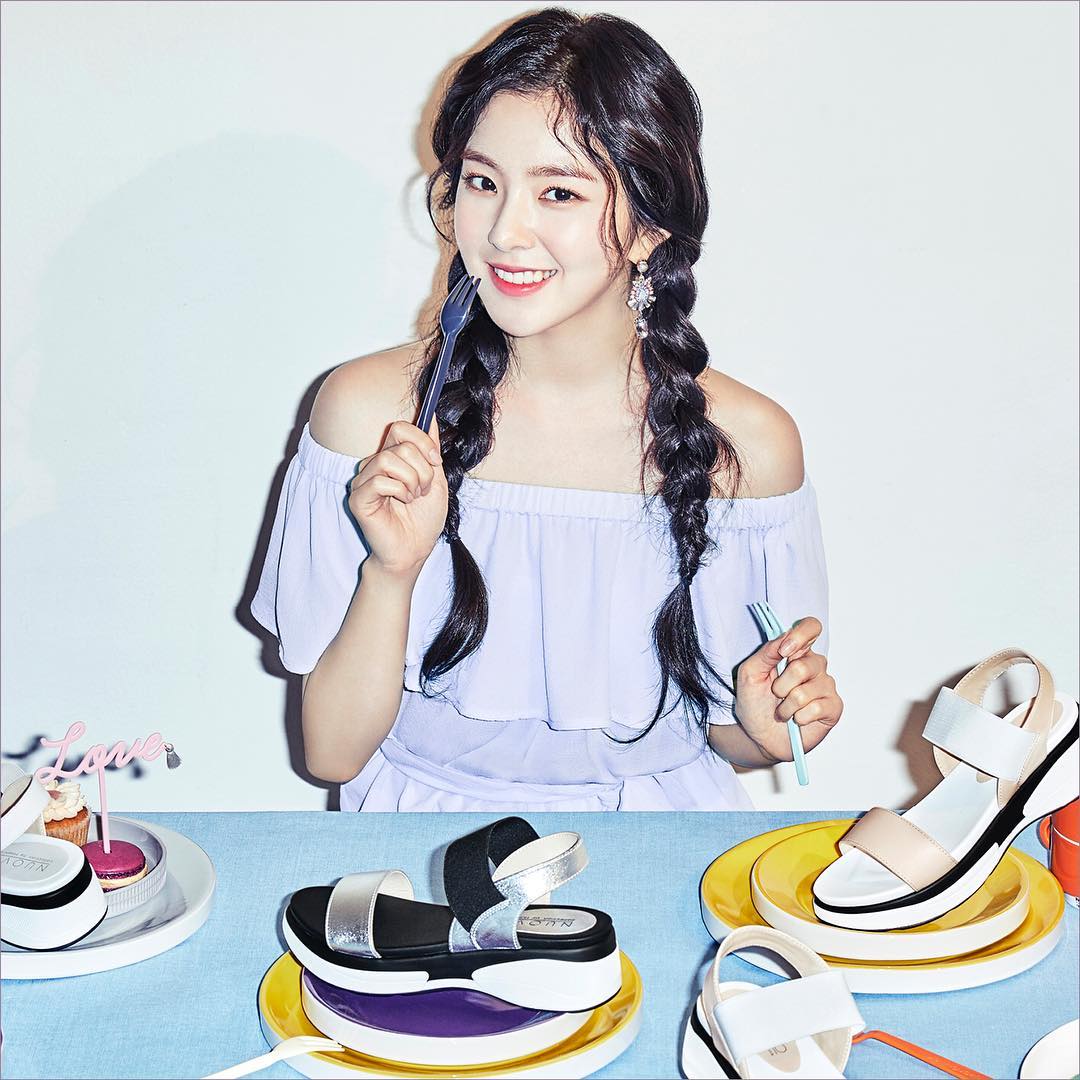 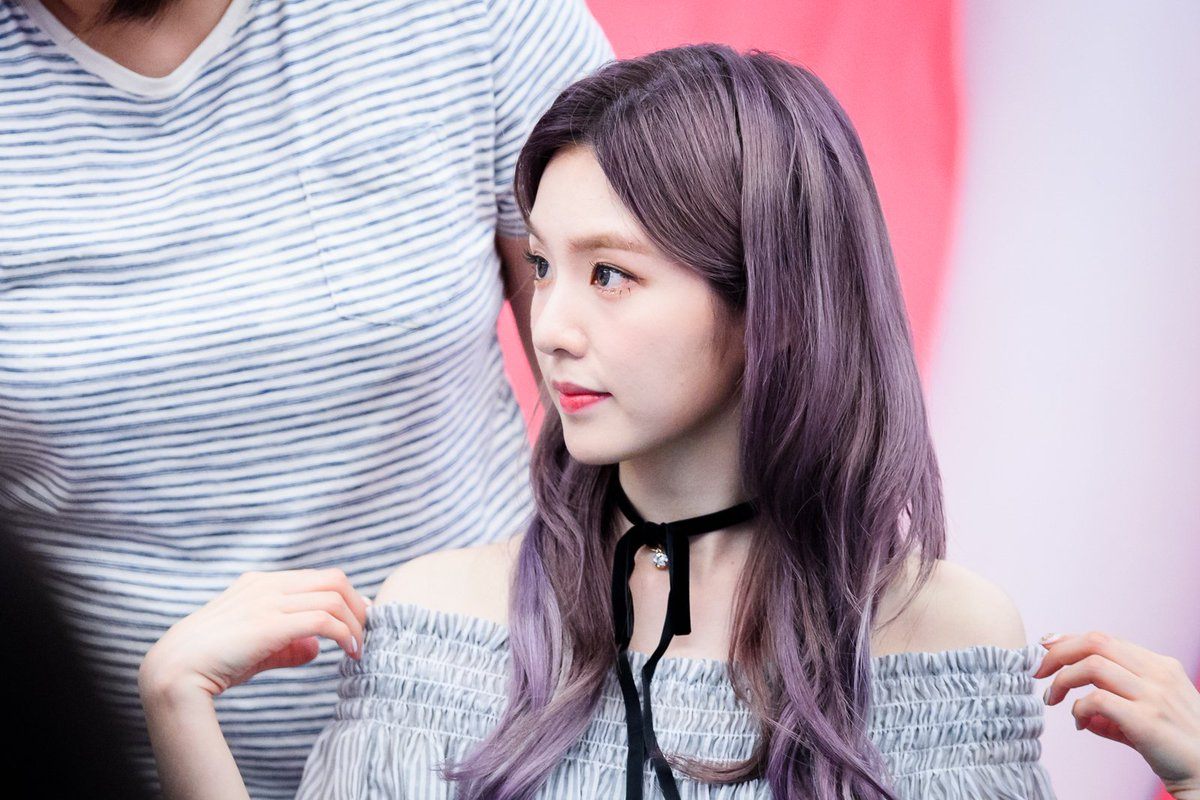 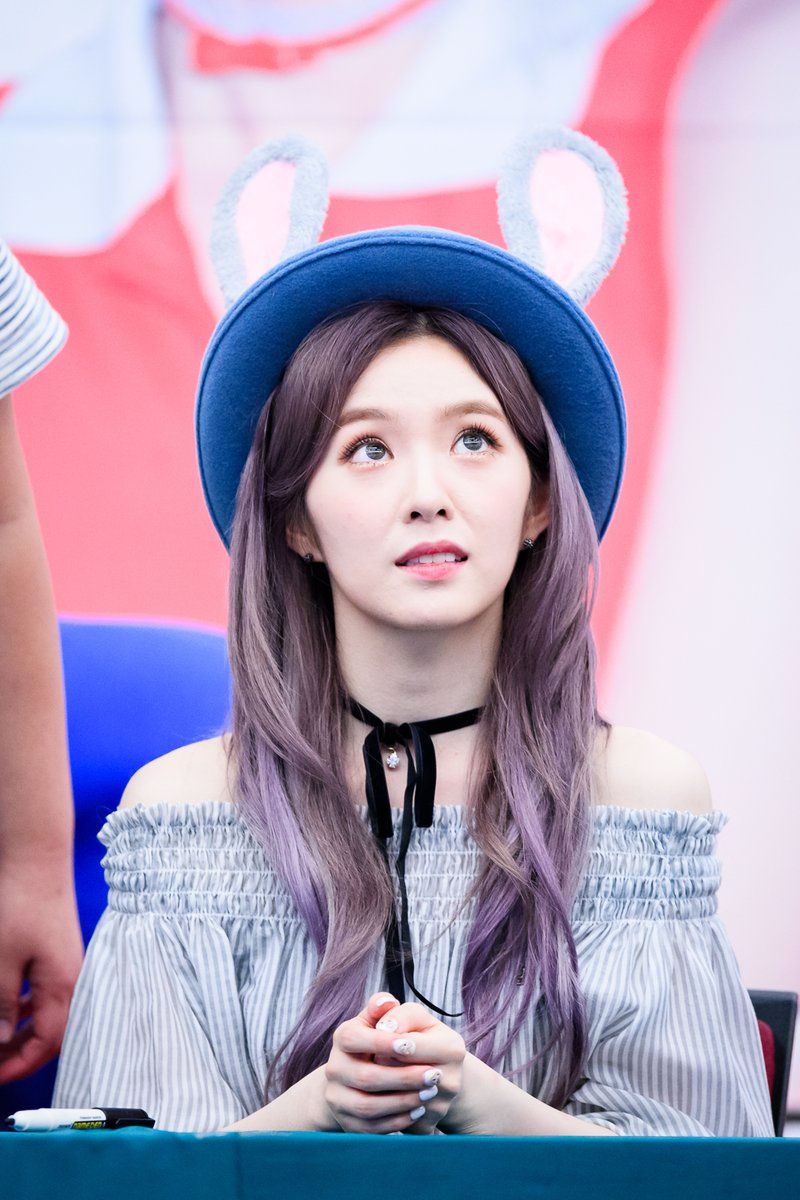 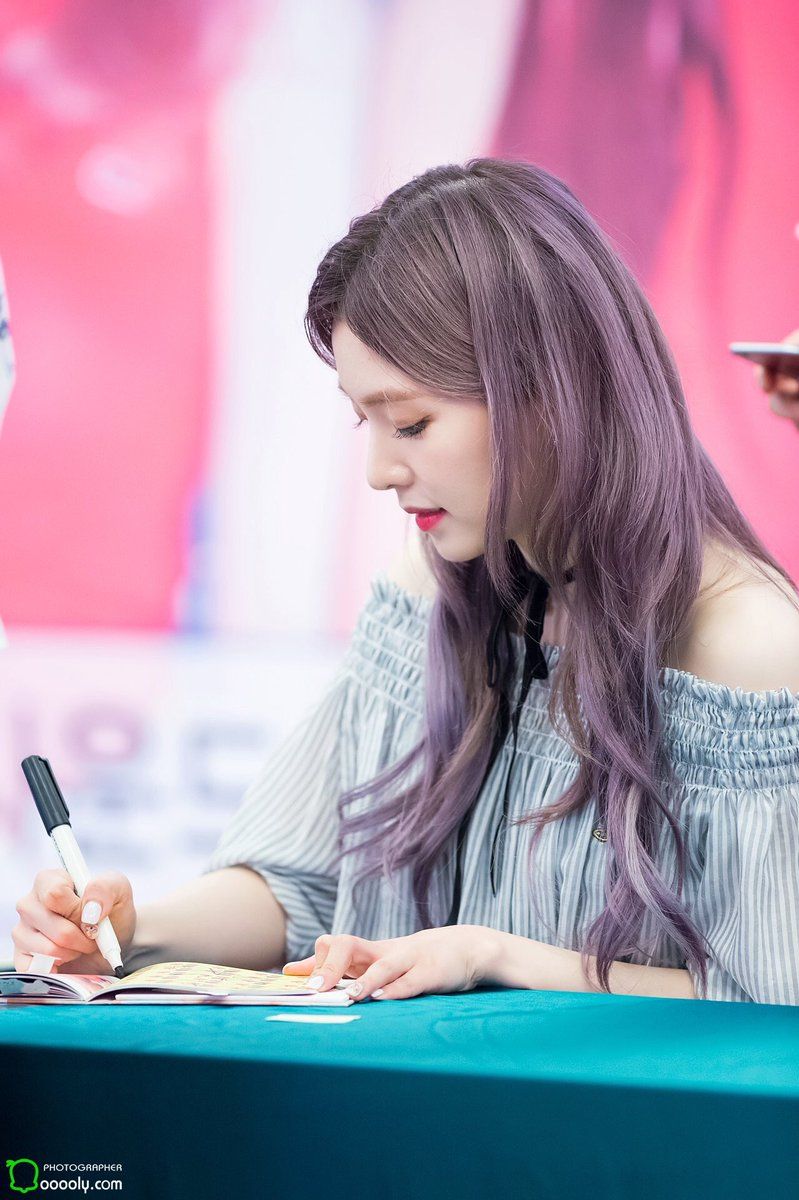 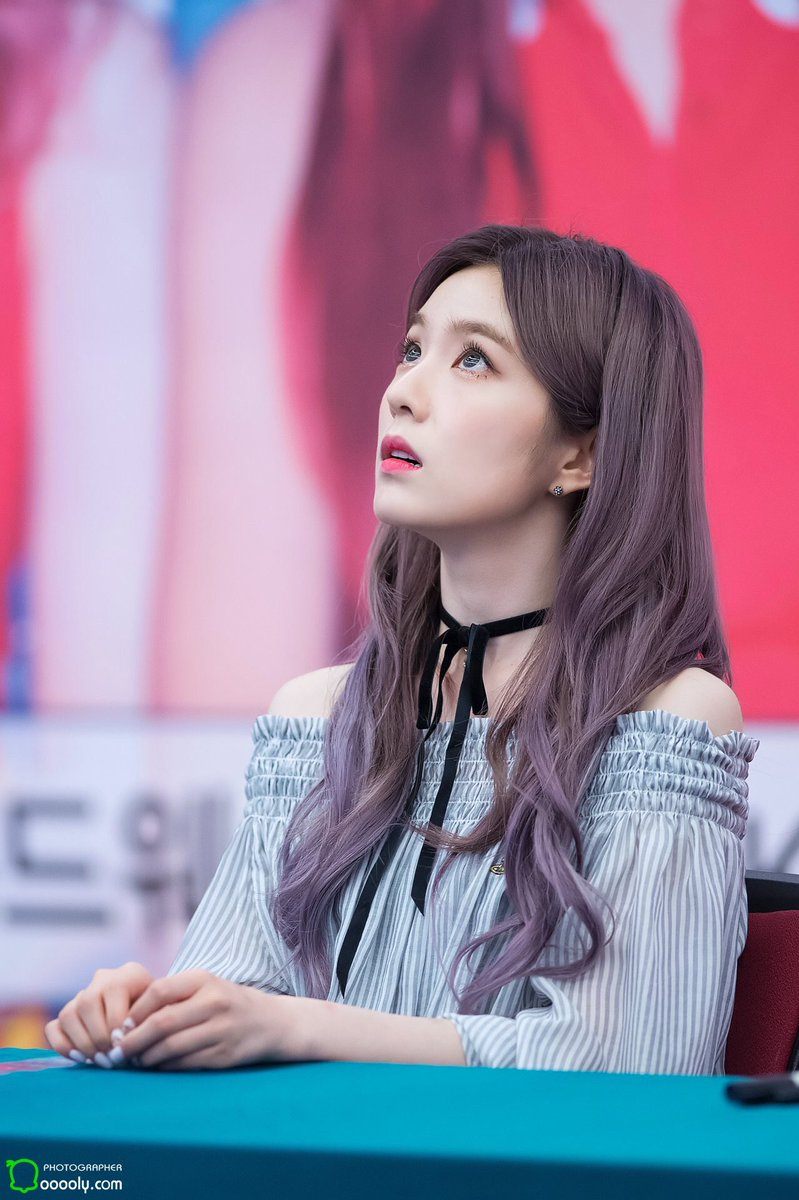