The entertainment industry is filled with wonder and glamor, but it can take a hefty toll on idols as well. These brave idols opened up and told their heartfelt stories, about their own personal experiences dealing with depression, and how they overcame it.

1. G-Dragon G Dragon is known for his bold charisma, confidence, and renowned swag. 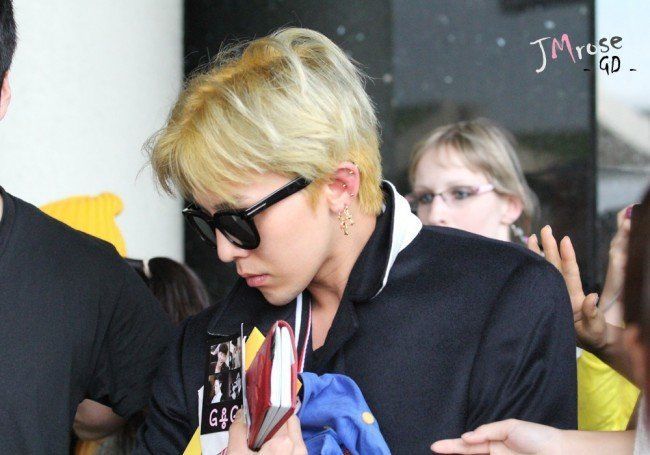 But inside all that awesomeness he is still an impressionable young man. He confessed on TV that after his single “Heart Breaker” was under fire for plagiarism, he avoided everyone he knew and shut them out of his life.

Even his parents and friends he refused to talk to, and he lived in isolation feeling extremely alone and sad.

“I had done nothing wrong but I felt like a criminal. I was depressed for a long time.”

The nation’s first love, Suzy, in another person’s eye may appear to another person to have “the perfect life”. She has beauty, fame, money and the love of an entire nation. 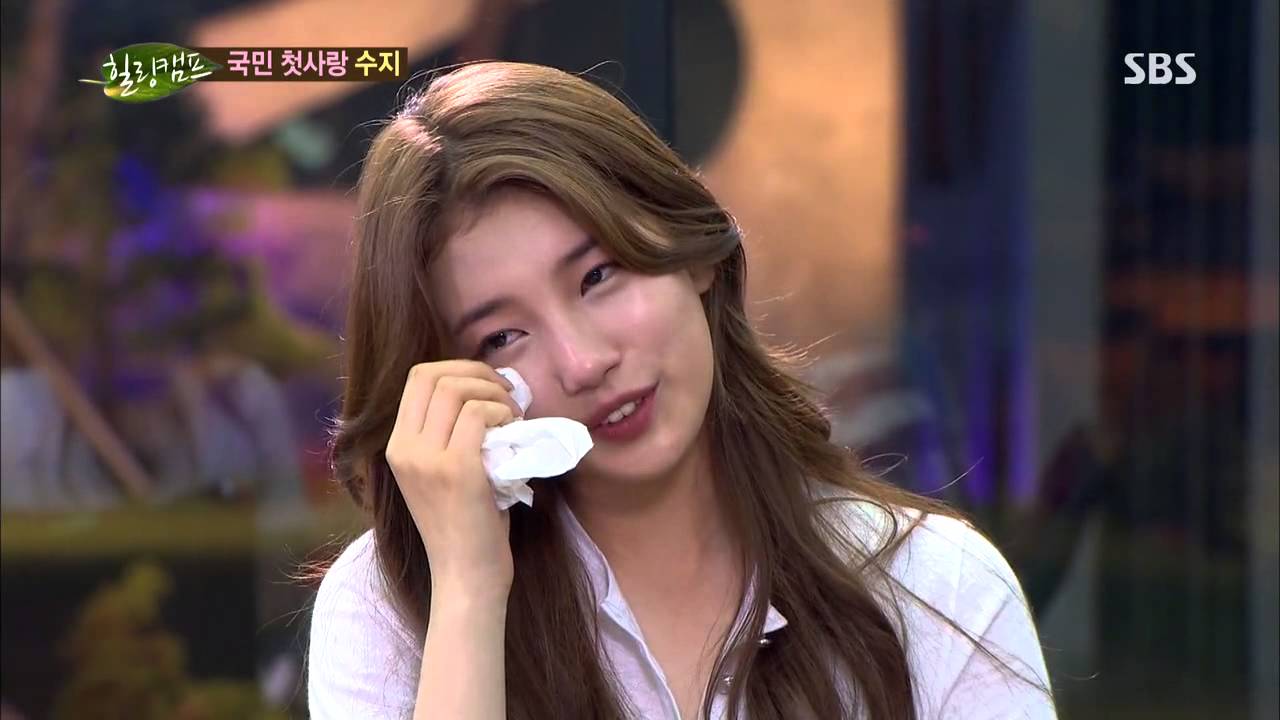 Surprisingly, however, she confessed on TV in 2013 that she suffered from a sever case of depression.

“I have something like depression and I couldn’t tell anyone for a while. I even began to think I couldn’t last another day. One day I was chatting with my friend and laughing at a joke and all of a sudden I began crying.”

The happy virus of K-Pop, Jo Kwon! He always brings laughter and joy to those around him.

Fans were surprised to find out that Jo Kown suffered from severe depression during the 8 years he spent as a trainee. But he pushed through it and was able to rise above it. His determination and willpower is simply astounding and admirable.

When you think Lizzy of After School, you think bright smiles and cute dialect. However she confesses that she also suffered from depression.

When “Running Man” first started, Lizzy was a fixed member. However, after taking her leave of Running Man she stated she suffered from depression after media reported that she had never been a member but only a guest.

In 2008, T.O.P was reported to have suffered from anxiety attacks as well as depression and still do this day continues to battle depression with medication.

Baro stated that he became so attached to the cast of “Return 1994” that after the show had ended, he fell into depression at the notion that he would not be able to see them anymore due to the fact that they all had busy schedules.

Jinwoon said, after 2AM’s US tour, he fell into depression. He couldn’t sleep properly for a month and he wanted to be left alone. 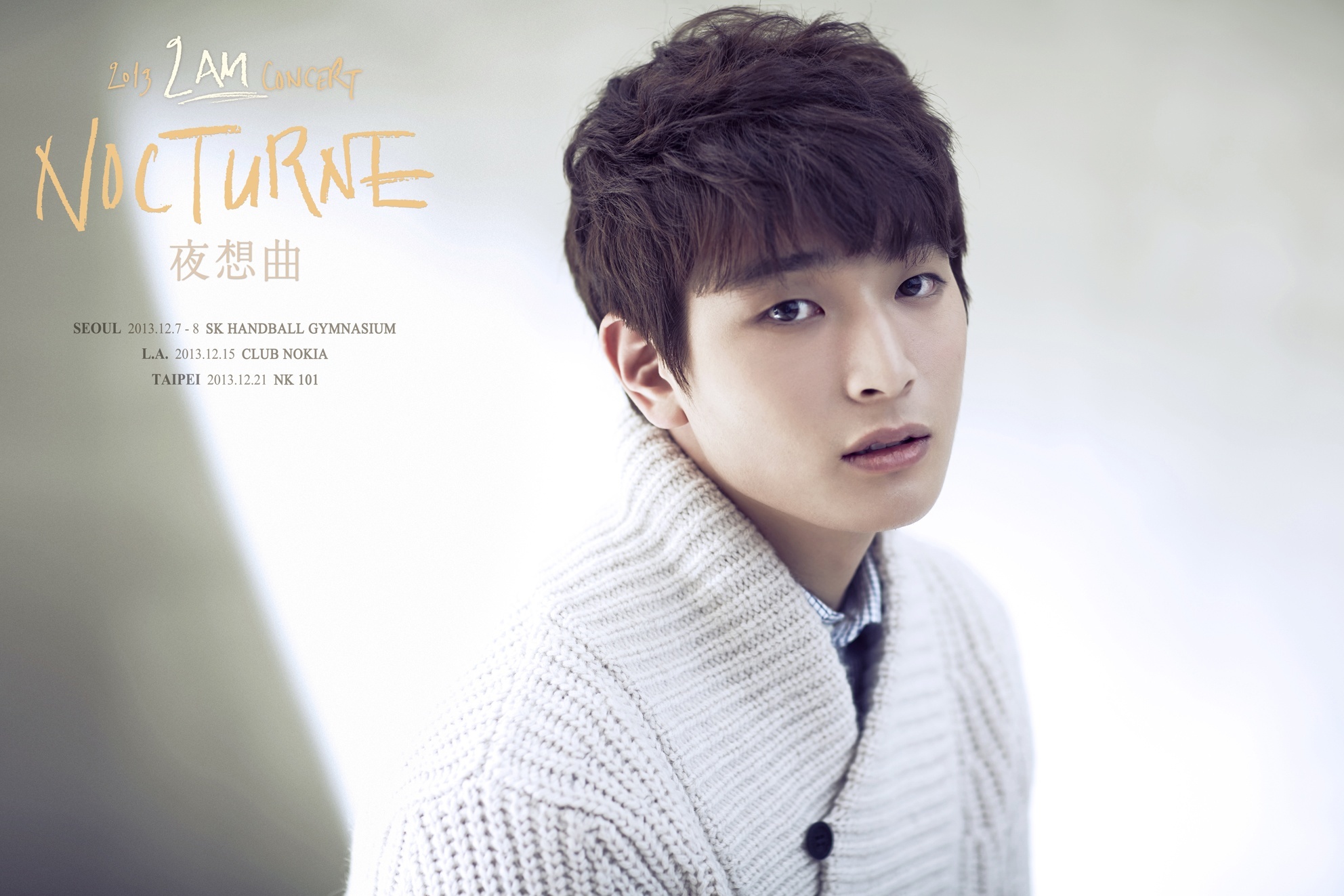 After Hankyung abruptly left Super Junior, Heechul who was his closest friend fell into deep depression. He shut himself in and didn’t appear on stage for nearly three months.

Heechul eventually came back to reality after Eunhyuk yelled at him some what harshly saying this.

“Hyung we don’t need you for your singing or your dancing but we need you because without you Super Junior isn’t the same.”