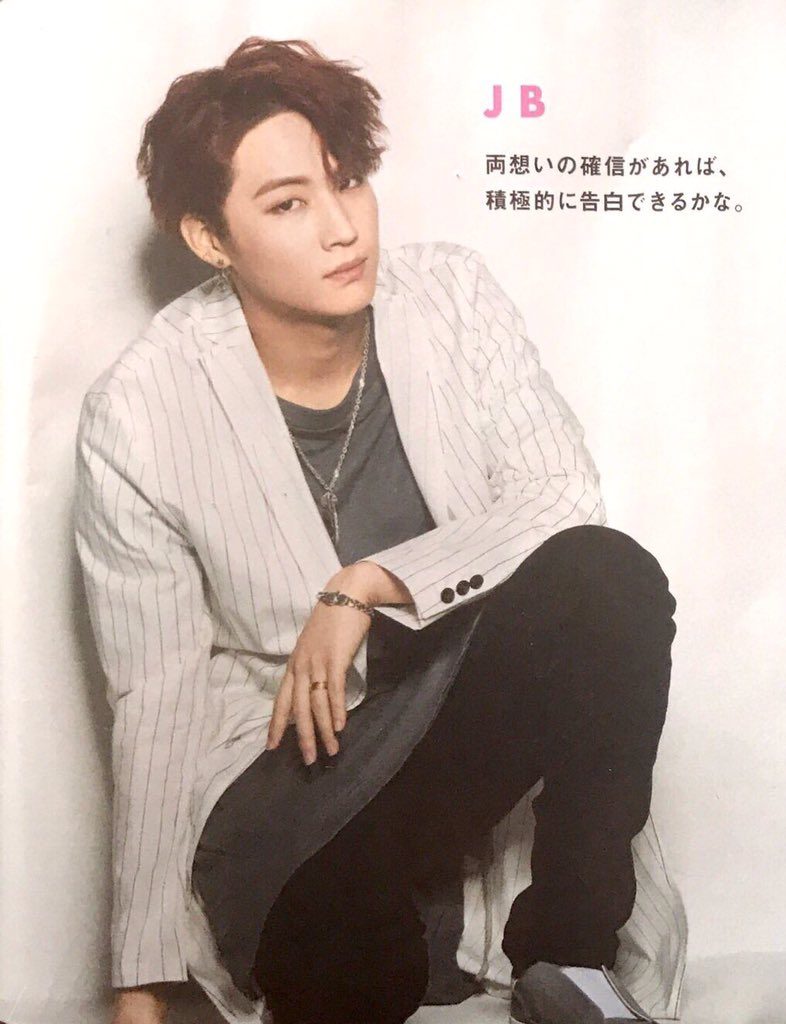 “A hand with a square shape, great thickness and muscularity is the proof of him working hard. This indicates that he has overcome many hardships and built up his own strength.

Since he is a person capable of thinking and taking actions carefully, we can see the flow of his Line of Head is quite long and dense.

He also has a Line of Leadership, which is perfect for a leader like him. With a firm character, he who never forces his own thoughts on others and can hold the balance well is undoubtedly a trustworthy leader to other members.”
– Anan Magazine 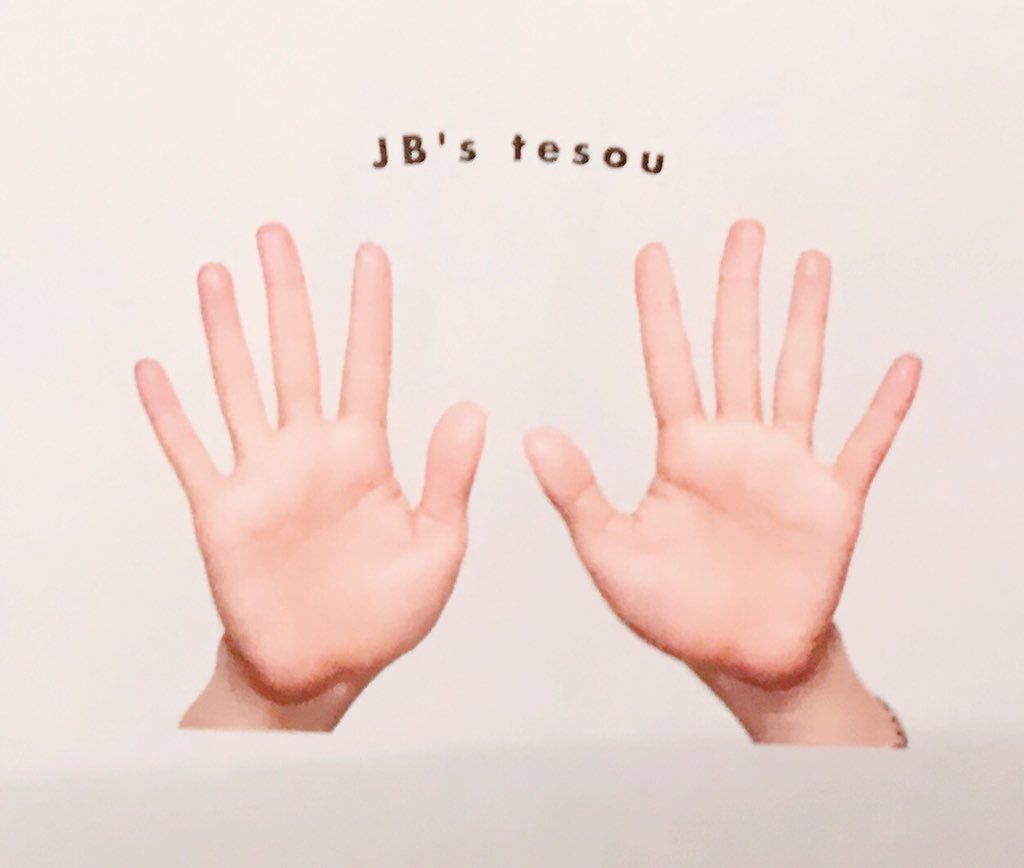 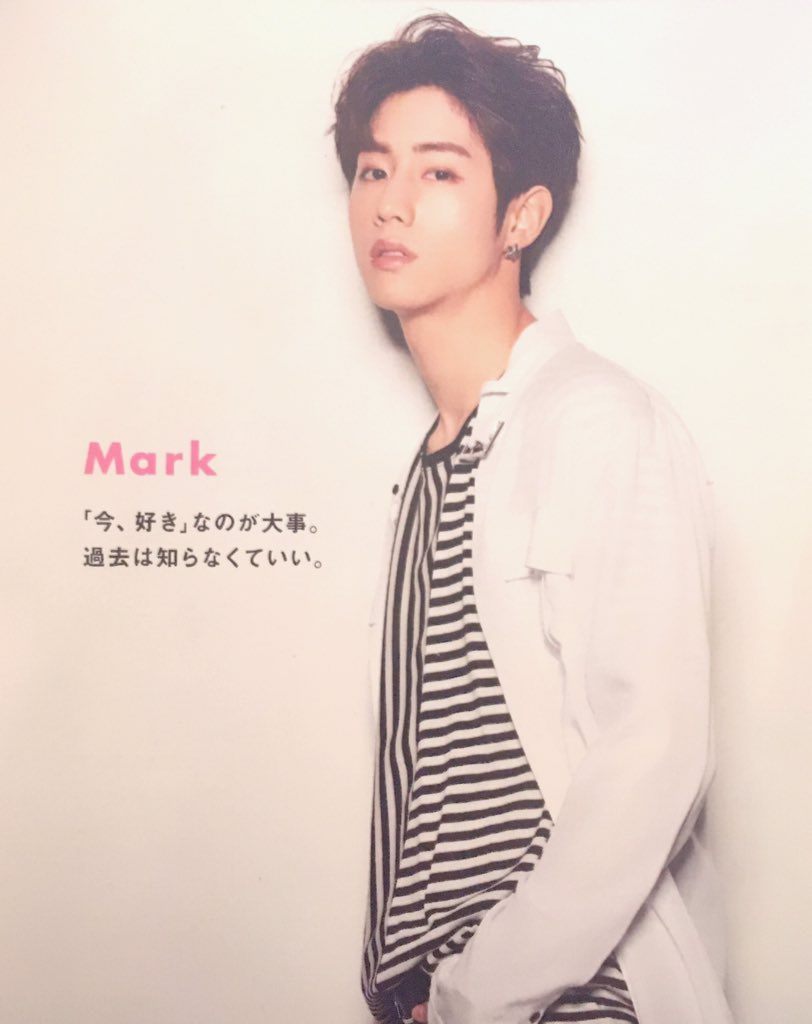 “He has finger shapes standing for philosophy and intellectuality, he’s the type that is perfect to be an artist. He’s excellent in literary creation, and also has a heart for fashion.

The spreading of the Line of Heart’s spearhead tells that he is a man with strong sensitvity. His IQ is also exceedingly high. Could it be that there was a big change in his enviornment a few years ago?

Right now, he is currently in s a spiritualality boosting period. Both his work and private life are filled with inspiration.”
– Anan Magazine 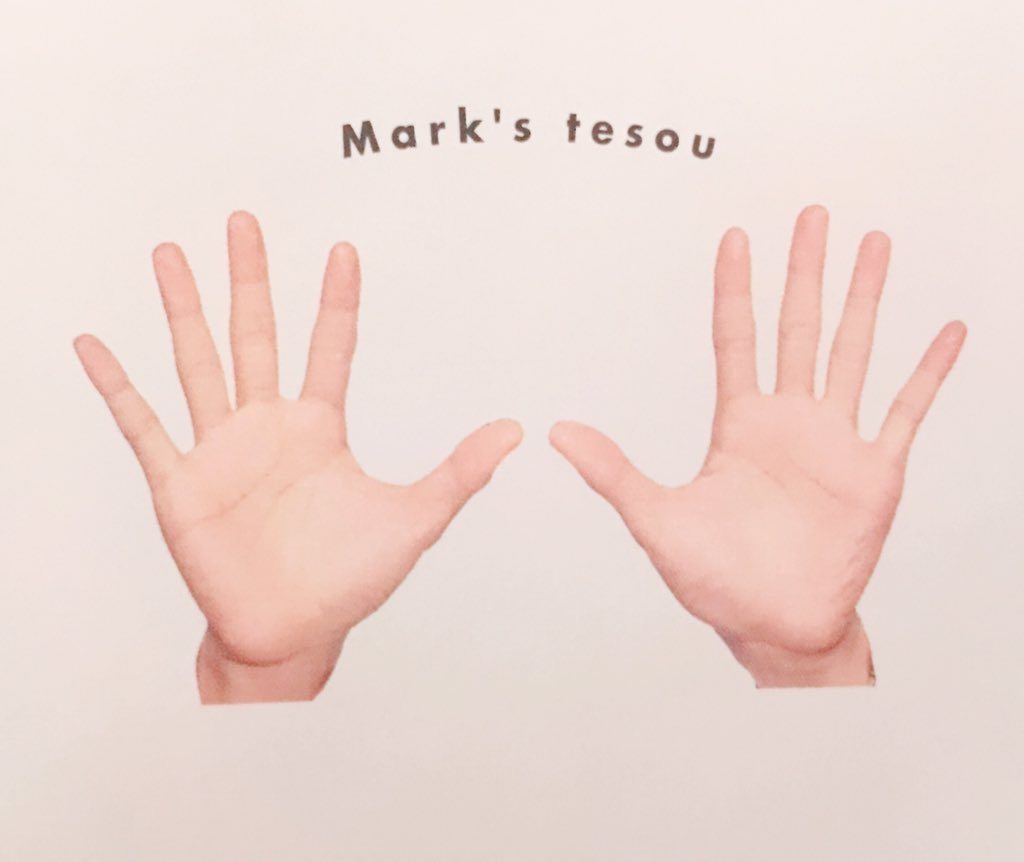 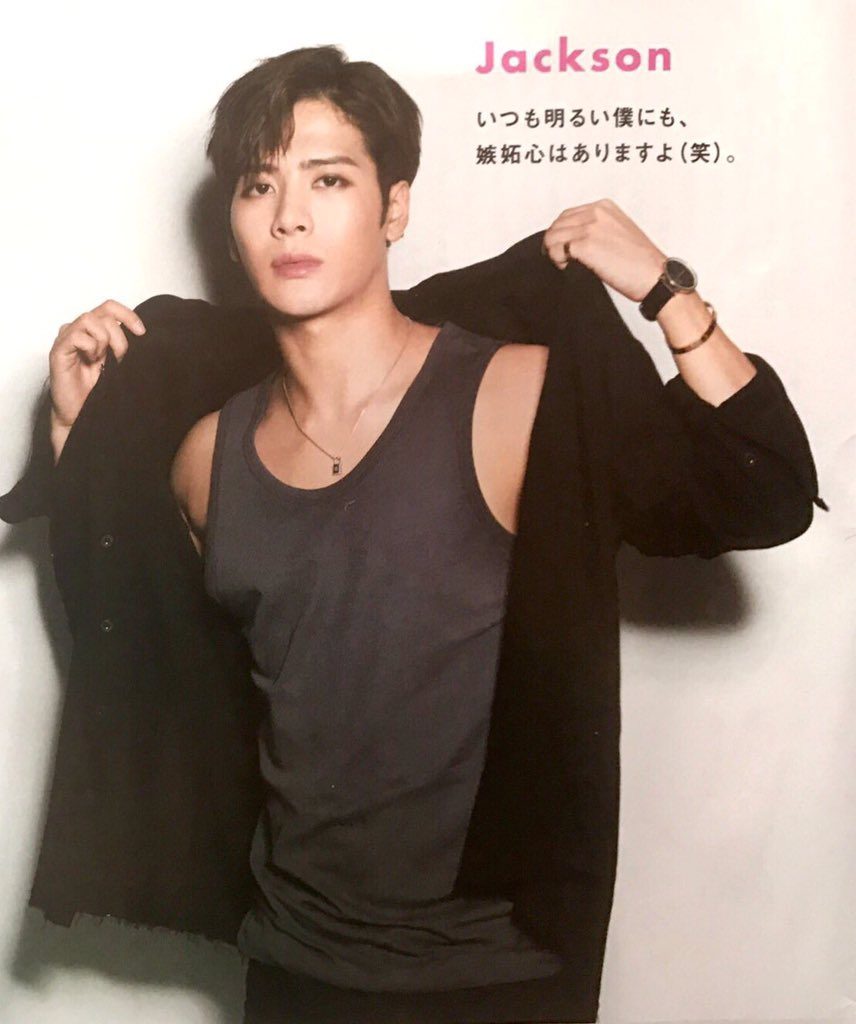 “The upper part of his Line of Heart is quite wide, indicating he is capable of a cosmic point of view. While he can grasp things about his life and the world objectively, he’s also thought od as a person hard to get.

As his Line of Head is drawing an arc, we can see that he’s a realistic person but with a romnatic side. His fortune is a good one. As long as he keeps working hard, there surely will be no failure in the future.”
– Anan Magazine 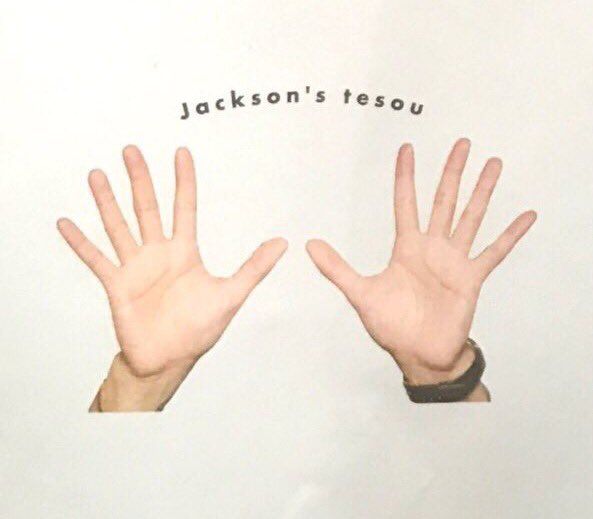 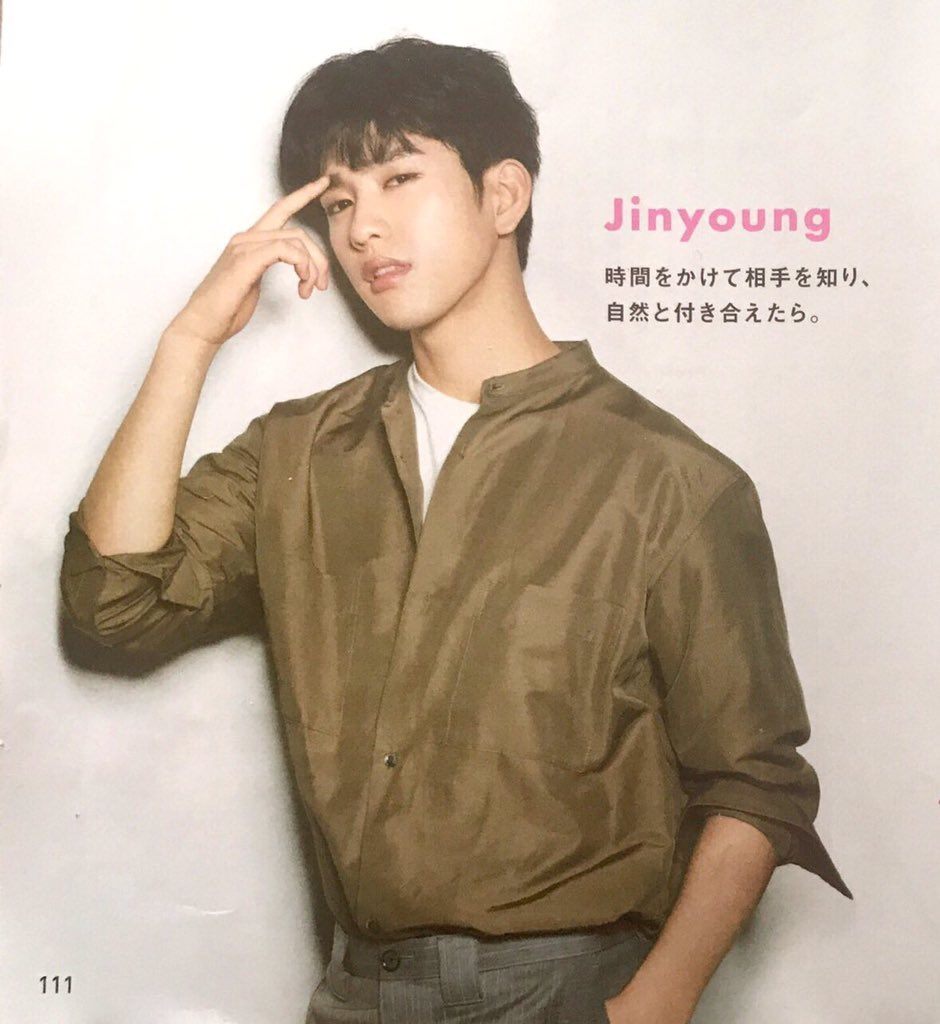 “The special thing about his palm is that is has two Lines of Fate and two Lines of Life. This means he can be successful in both fields, for example as an idol and an actor.

Since the starting point of his Line of Head and Line of Life are located apart from each other, forming a Restive Hosrse physiognomy (meaning someone who can take action and have the strength to move forward), it would be more stable for him to take two paths rather than just one as he can keep a good balance of those two.

Having the quality of being skillful and active, he’s meant to achieve big on both paths.”
– Anan Magzine 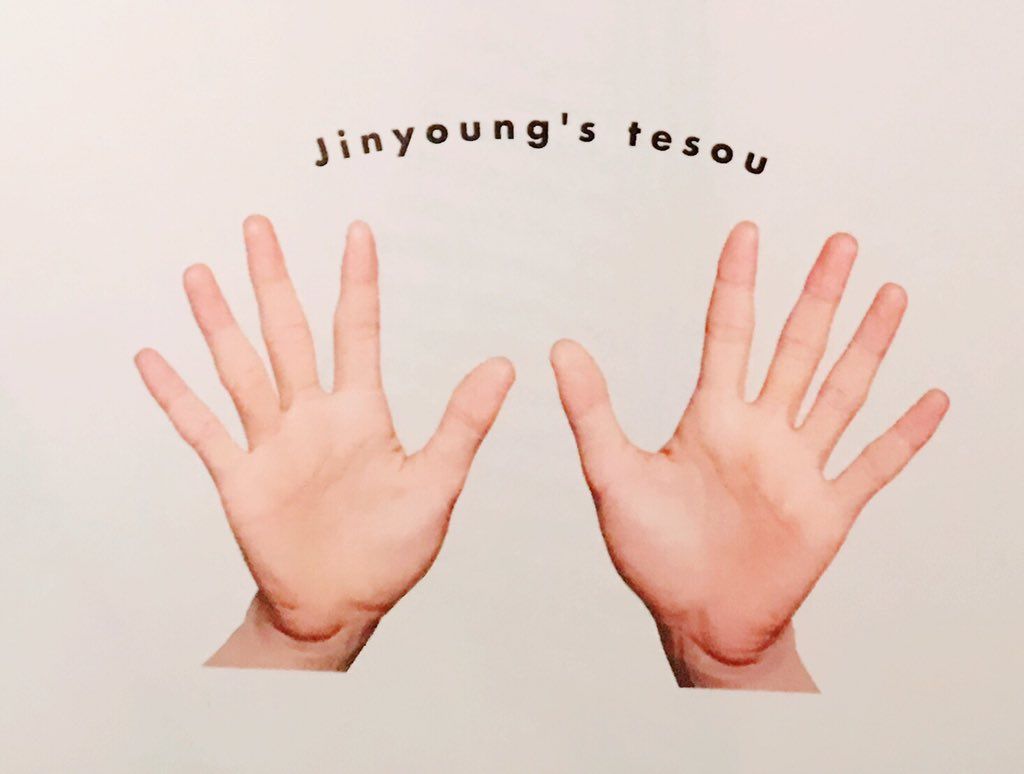 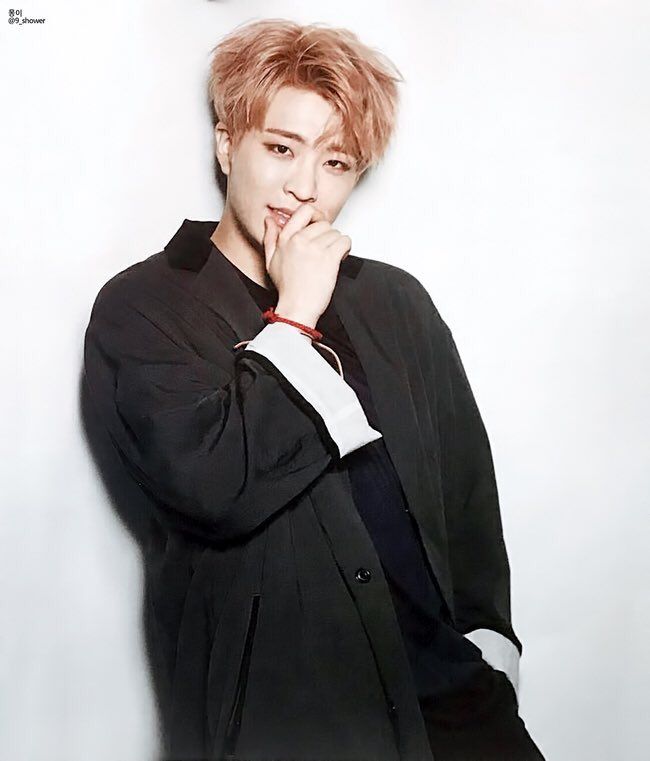 “The Masukake transformation caused by the by-pass of the Line of Head and the Line of Heart on his left palm tells us he is a greatly individualistic person.

The flow of his Line of Fate is different on the left and right, meaning right now there is a conflict exisiting within himself between two egos contrary to each other. However, he’s still holding on a consistent stand point, that’s why there is no need to worry about him being perplexed by other people.

He owns a skill to care for and be considerate to others, but in future he will take the leading part and definitley become a big figure that brings great impact to the world.”
– Anan Magazine 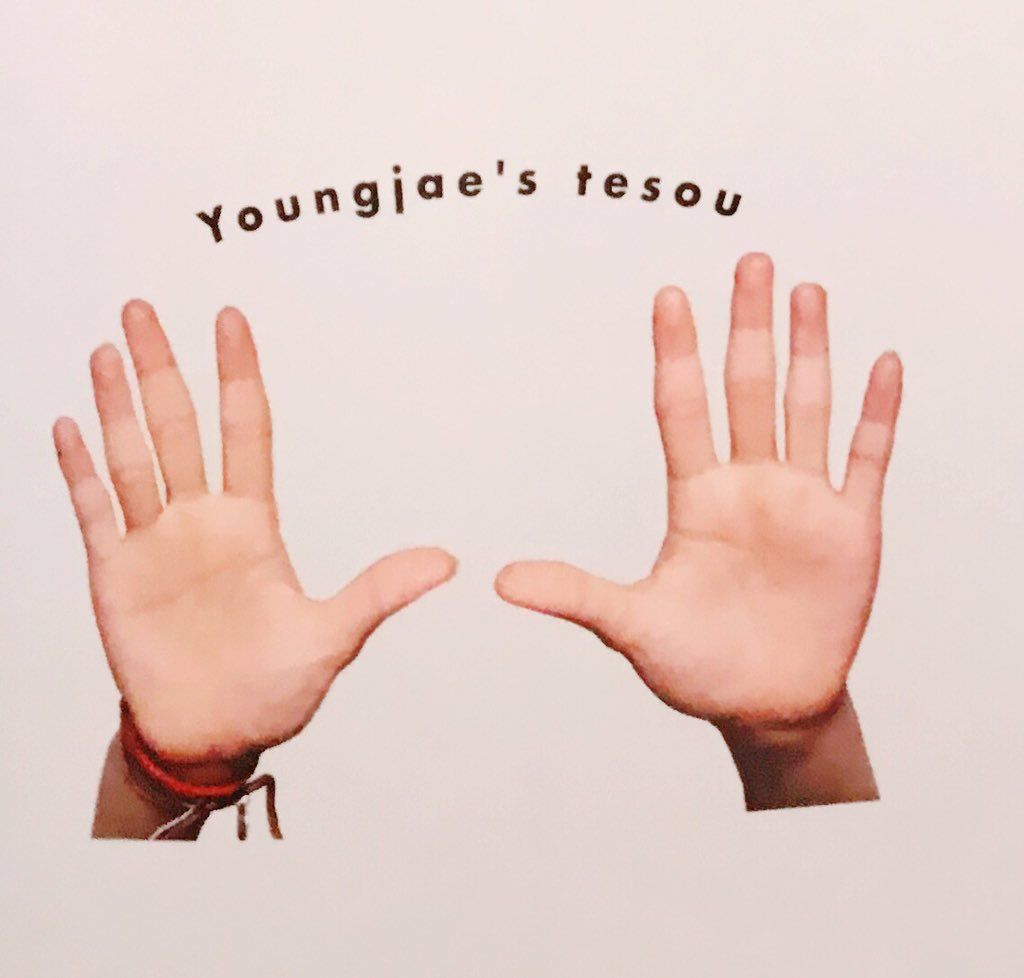 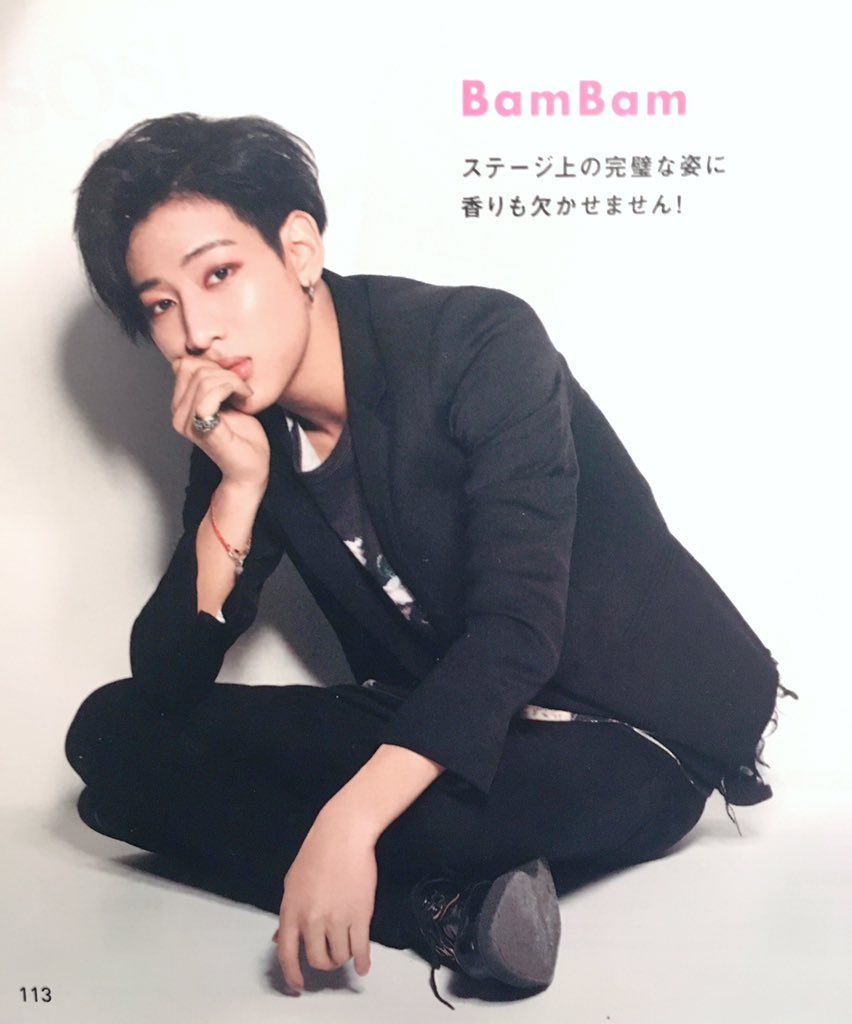 “The seeming on his right and left palms are quiet different. The “him” appearing on the front is an elegant and cheerful one, while the other one is quite stubborn in a good meaning.

Right now he’s currently in the middle of a self establishment period, but there is an extraordianary Masukake sing as well as an Asterisk sign on his palm. It indicates that as long as the foundation of his next step is concrete, he will definitely gain a success on a more broadly global scale than now. 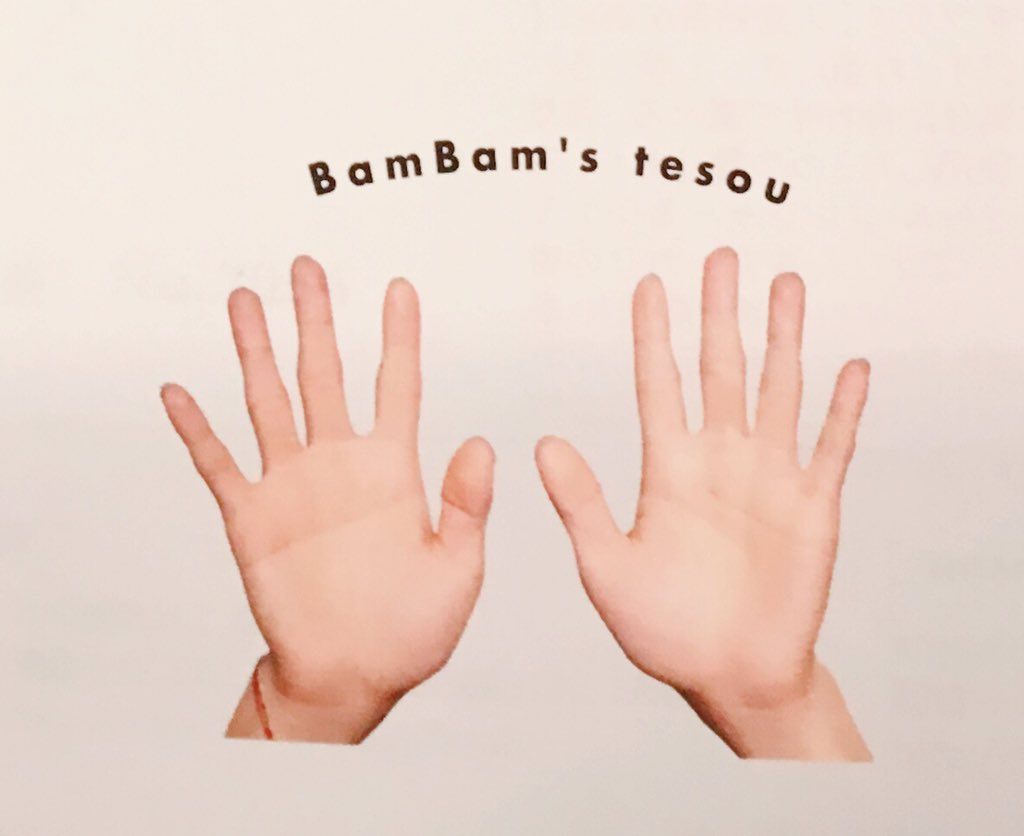 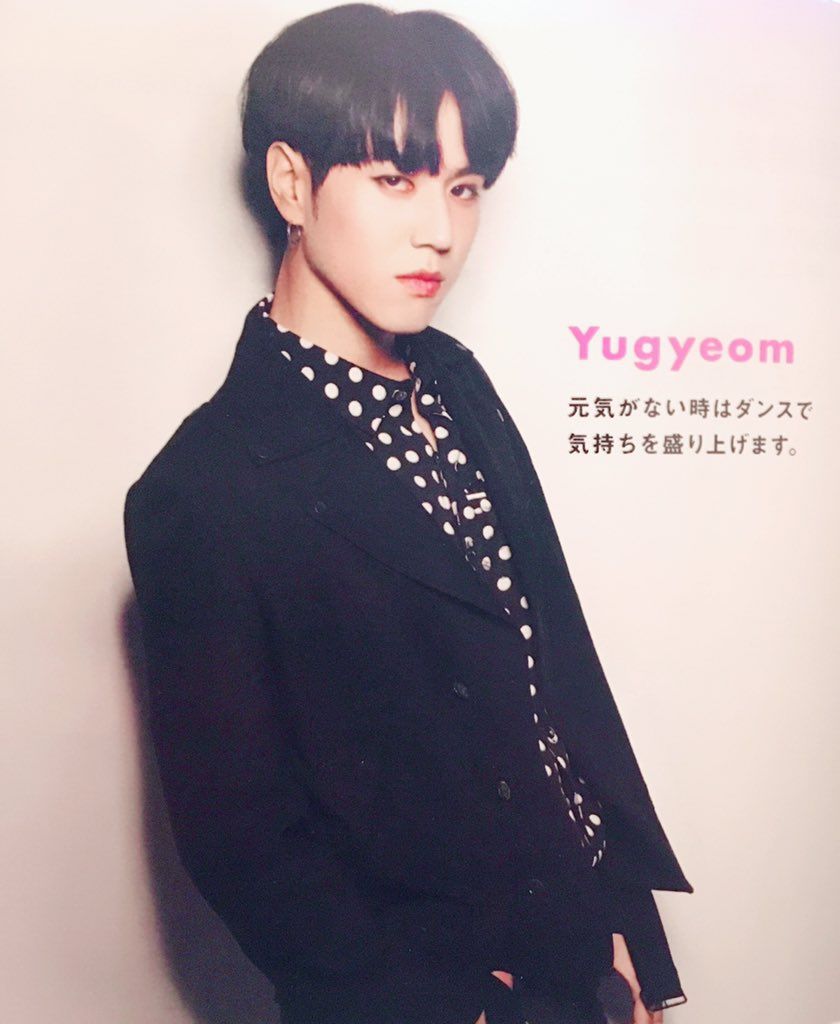 “With a feminine kindness and flexible way of thinking, he can feel the composure to have his dreams inspired by other people.

His Line of Heart is drawing a supple arc, indicating his ability to take actions at will in a calm and composed fashion like a willow bending with the wind.

He’s now anticpated to being his learning in a brand new field such as foreign culture or foreign film. His lucky omen mark appears through a clear M shape, which means as the result of his studying are coupled with the curioity in his nature, his scale of activites are expanding remarkably.”
– Anan Magazine 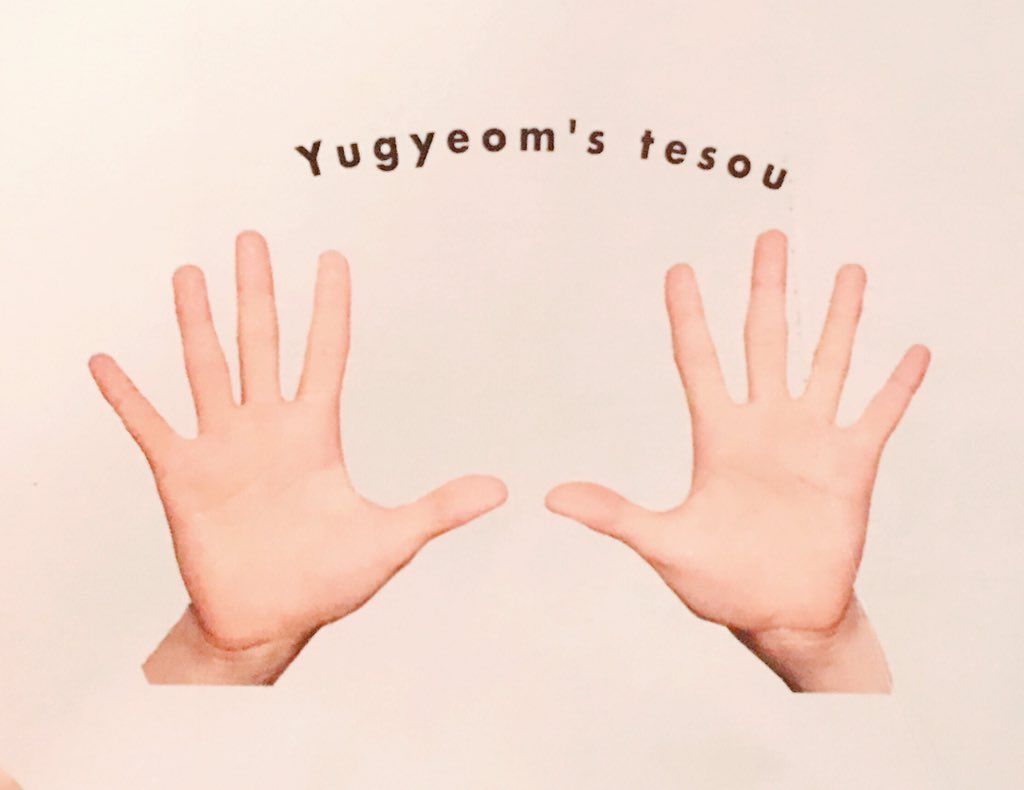