This special technique for eating corn on the cob has gone viral in Japan.

The technique makes it much easier to eat the often messy food, and is really simple too! 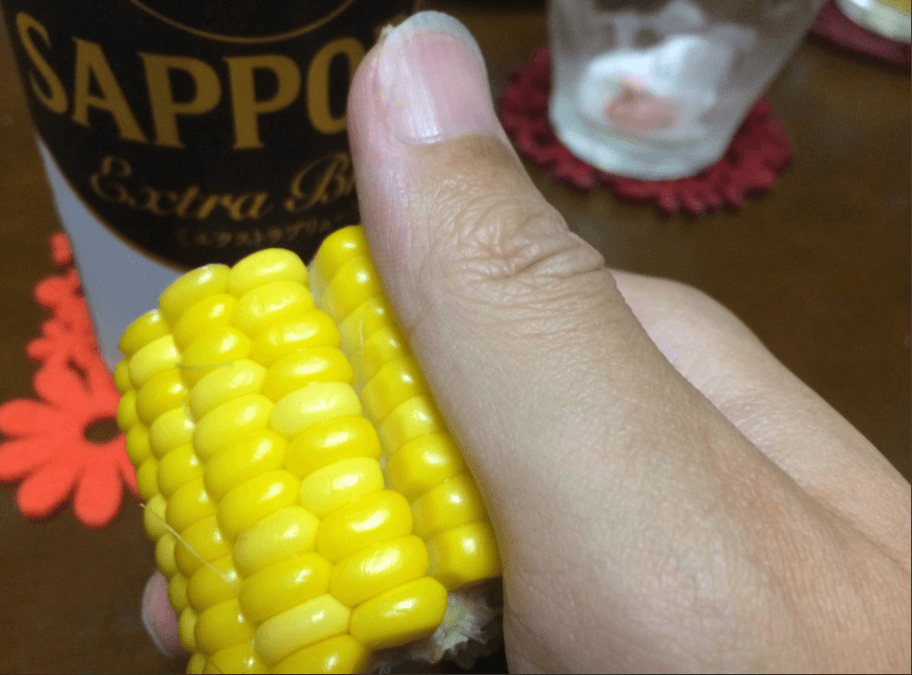 First, clear out a column of corn kernels, then pushing the next row out into the empty space. 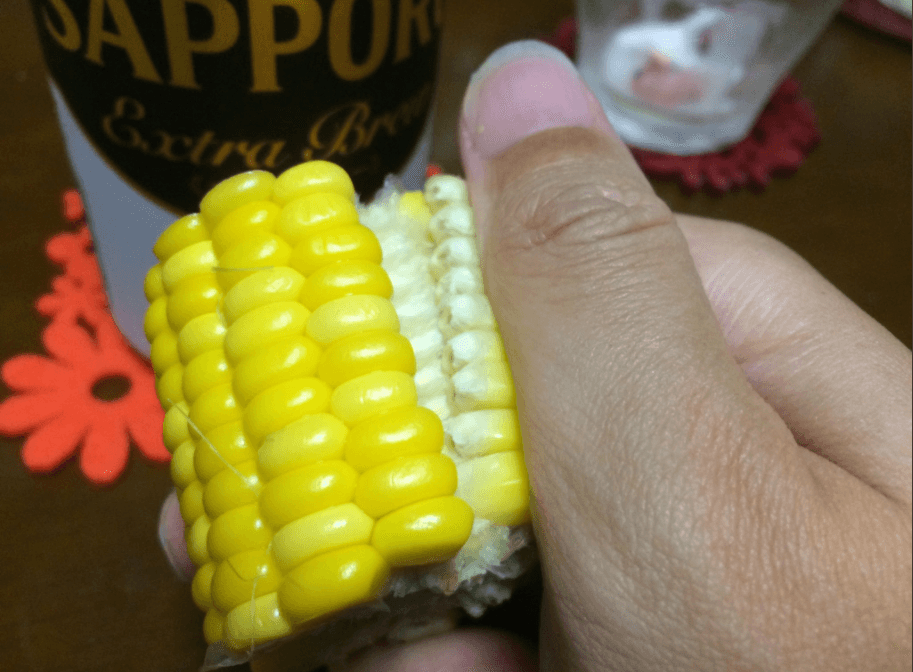 From here, it’s possible to pull the kernels directly out of the root, so that the corn can be eaten from the hand like any other snack. 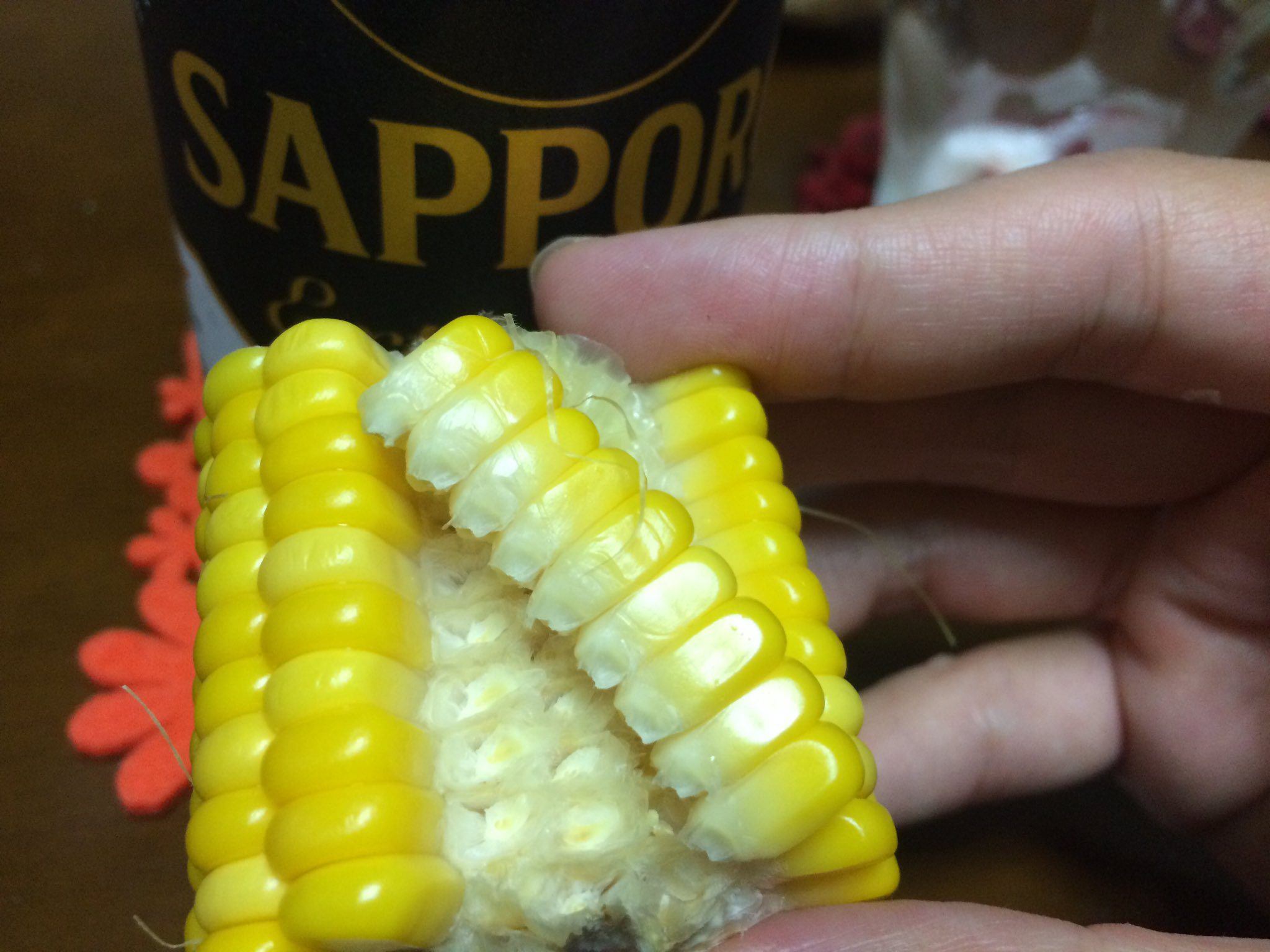 This way of eating the healthy snack is apparently very popular on the island of Hokkaido, Japan, but it’s only now gotten out to the rest of the world. 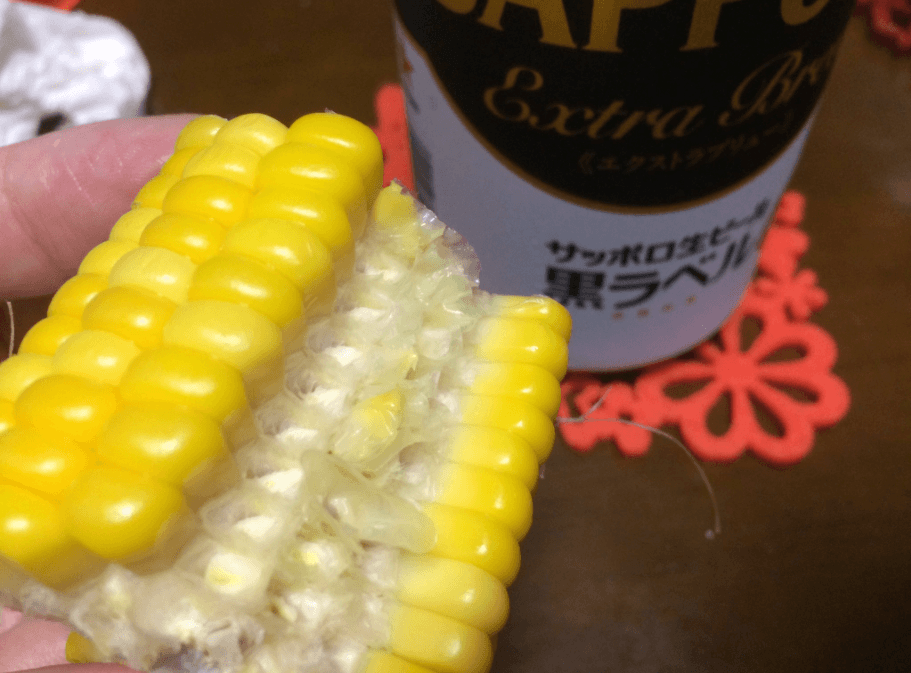