The story begins with the guy revealing that he liked a girl for a long time, but because she was very pretty, he felt insecure asking her out. 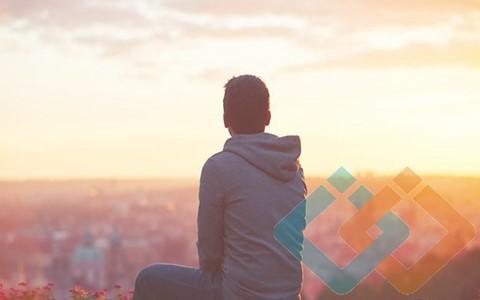 However, everything changed when he helped his sister download a video of popular group Super Junior. 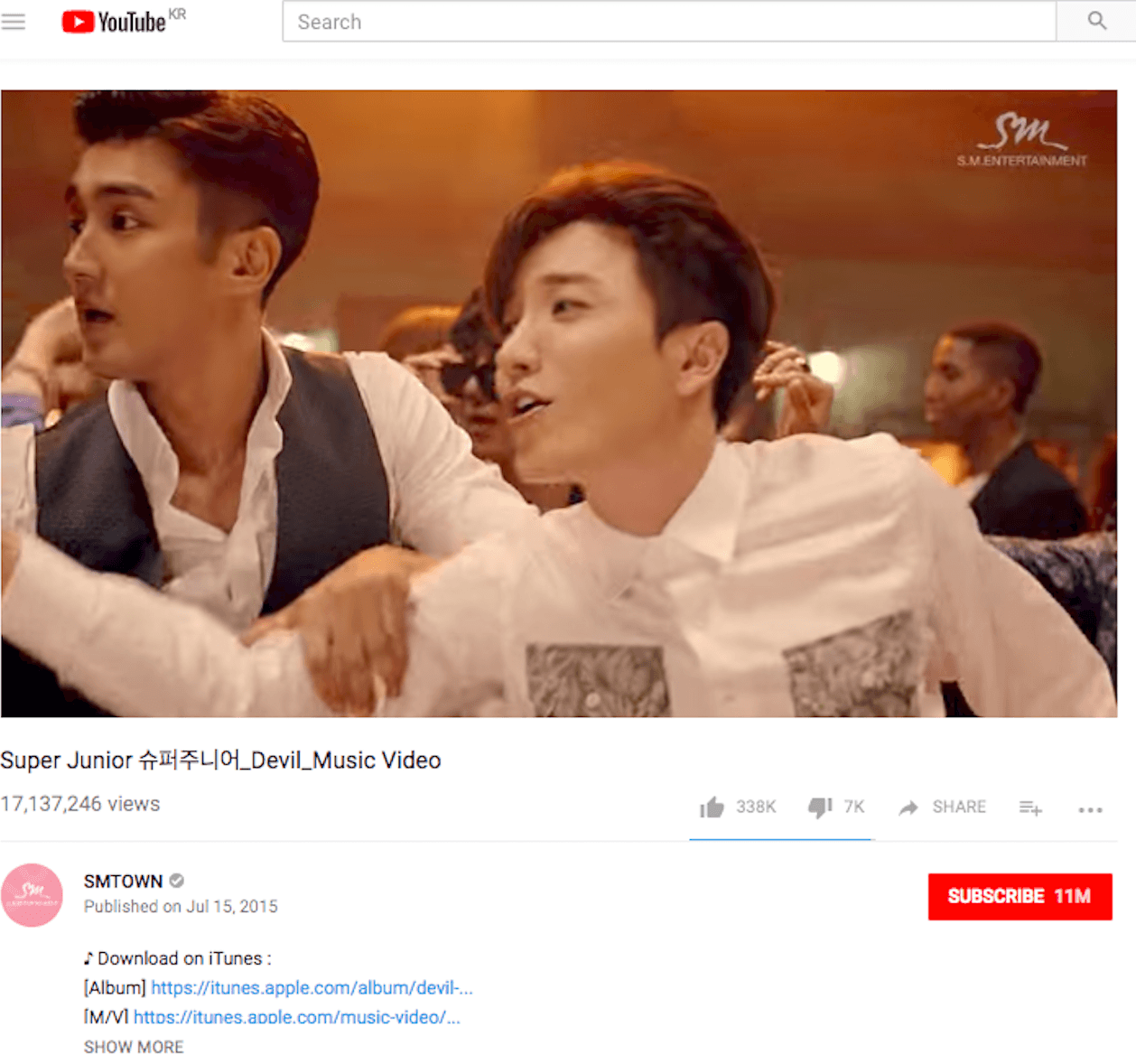 The girl saw him help his sister and immediately asked him whether he was an ELF.

Not wanting to miss the opportunity to talk to her, the guy lied and said he was.

After that confession, he realized the girl was not the quiet type that he imagined her to be. 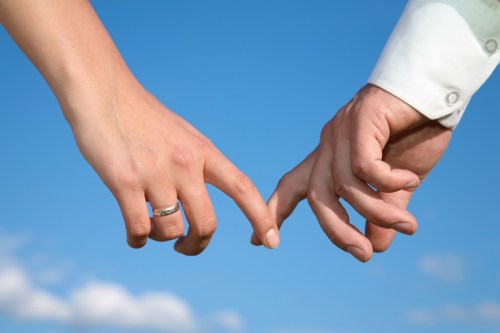 The girl asked him for his honest thoughts on the Eunhae “couple” (Donghae and Eunhyuk). 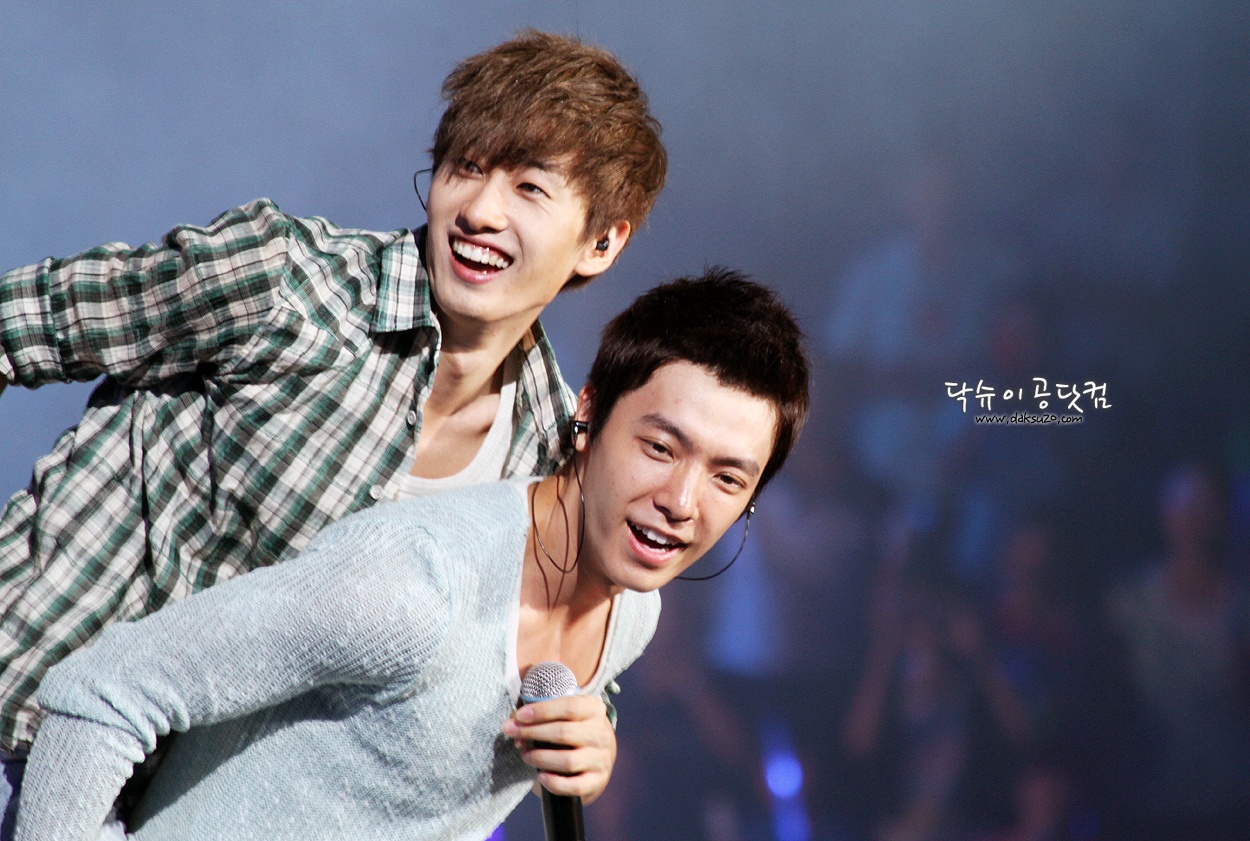 She also even showed herself fangirling over how handsome Donghae was and truly showed she was comfortable being around him. 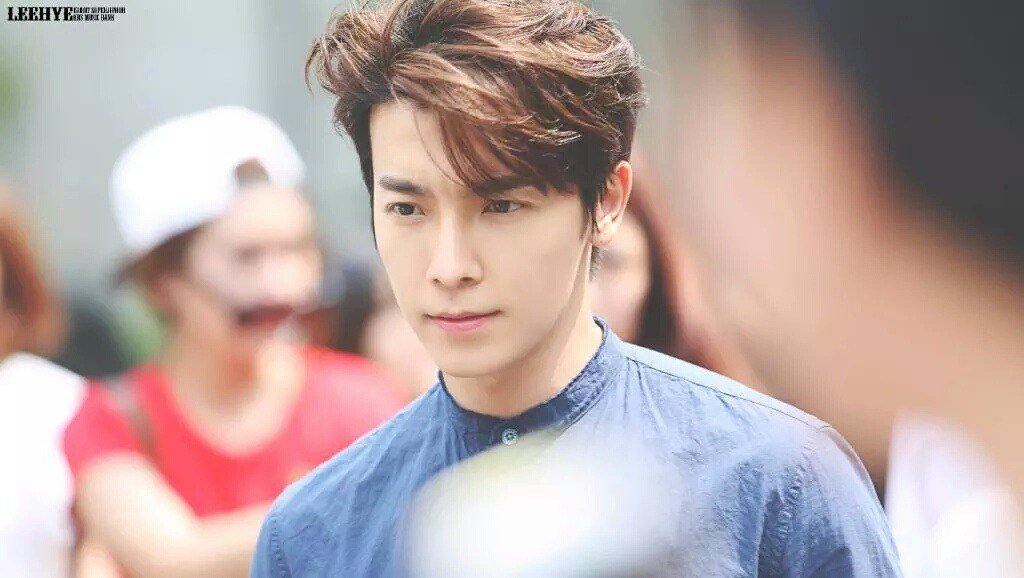 Despite this, the guy was not turned off by the girl’s fangirling and even helped her get tickets to the soldout Super Junior concert.

During the concert, he wiped her tears away when she cried at the concert, and reminded her of the fan chants during since he had studied everything there was to being an ELF.

At the end of the concert, the girl ended up confessing her love to the guy.

“Before I really knew her, I realized that she was actually not my ideal type.

However, after knowing the real her, I became attracted to her…

I think I’ve fallen in love with the girl who has been so serious about never giving up on following Super Junior in the past five years.”

At the end of the post, the guy joked to his now-girlfriend.

“Can you put more photos of the two of us on your phone?

I’m not greedy, it would be nice to have at least 1/3 as many photos of us as there are of Donghae…”