In a recent episode of Fantastic Duo 2, B1A4’s Sandeul revealed he was incredibly scared of doing anything in front of people. 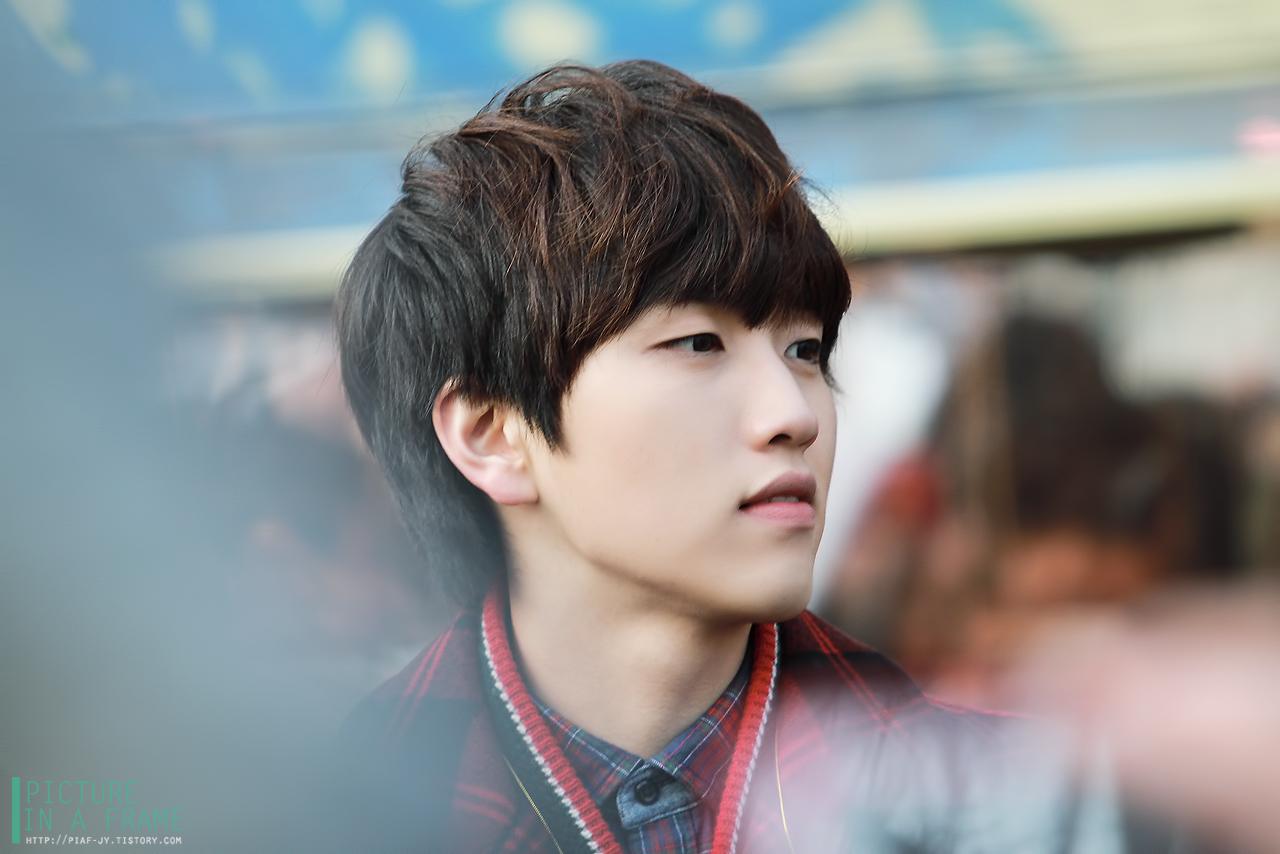 Ever since he was young, Sandeul often found himself being too shy and scared to even talk in front of anyone. 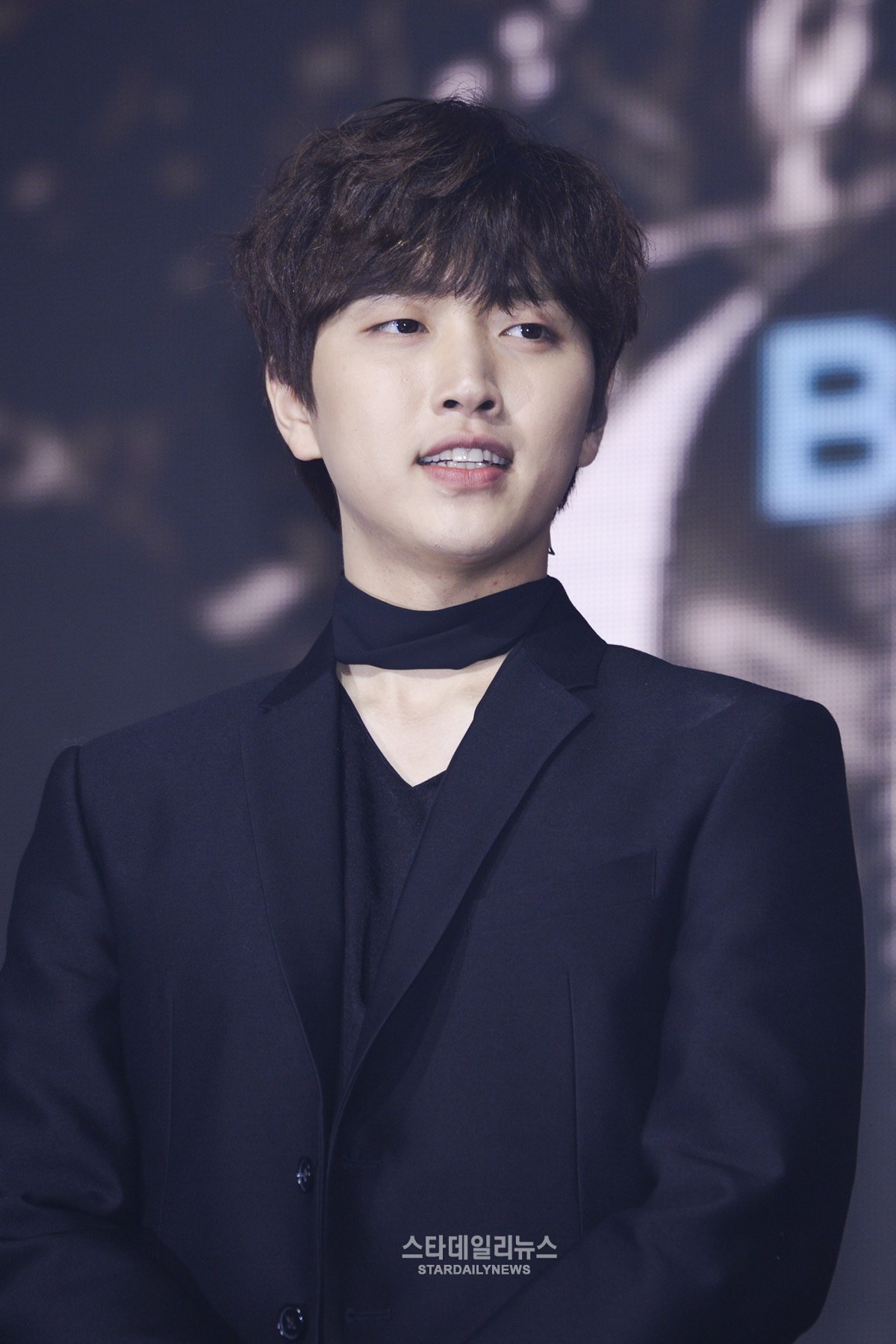 He desperately wanted to sing and be a performer, so to overcome his stage fright, he did what he felt was necessary.

During peak hour, he stood at the pedestrian crossing near his apartment and crawled across it on all fours when the light turned green.

He said that this helped him overcome his fear because he had hundreds of people staring at him, just like he was on stage. 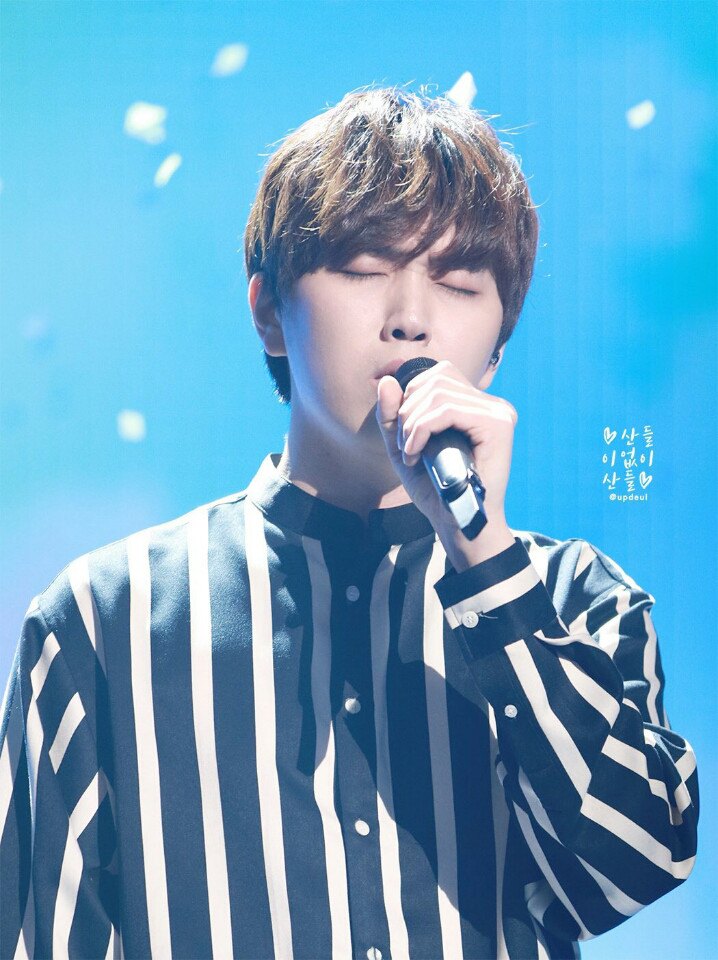 Watch the full segment below!

fromis_9 Members Spotted Hanging Out With PENTAGON’s Wooseok In Hongdae