With BTS’s growing accomplishments, Big Hit Entertainment CEO Bang Si Hyuk was asked what he thought made the group so internationally successful, to which he explained that BTS’s songs helped differentiate themselves from other idols.

“I think it’s because they’ve been steadfastly expressing our personal stories through their music. There aren’t many K-Pop artists who share their own stories. But in America, there are many artists who share their personal stories. BTS also bravely sing about topics that are considered dangerous to even mention. So I think foreign critics view it as quite refreshing.” 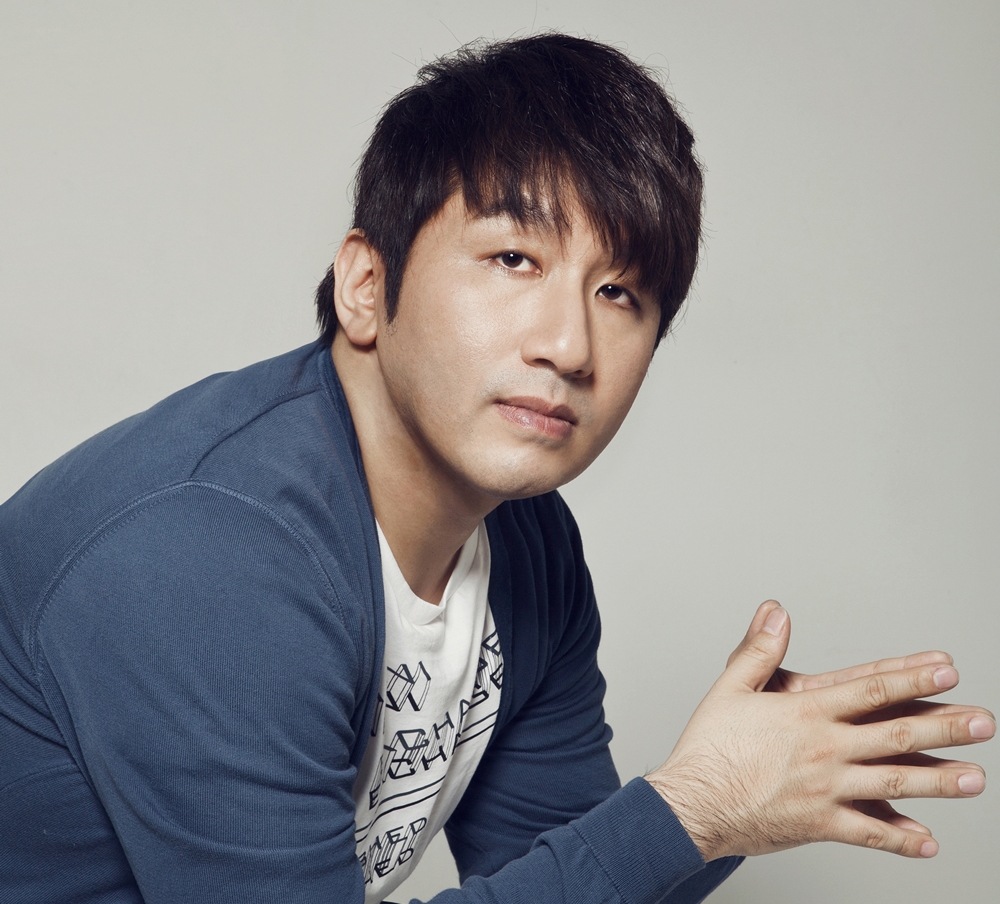 Bang Si Hyuk revealed another reason behind BTS’s international growth was because they uniquely integrated America’s music style into a K-Pop group, thus helping the group expand in both countries’ markets.

“BTS’s performances are iconic because they follow K-Pop’s love for perfect synchronization, but we’ve also added American performance trends. Perhaps that’s why they’re loved both abroad and at home.” 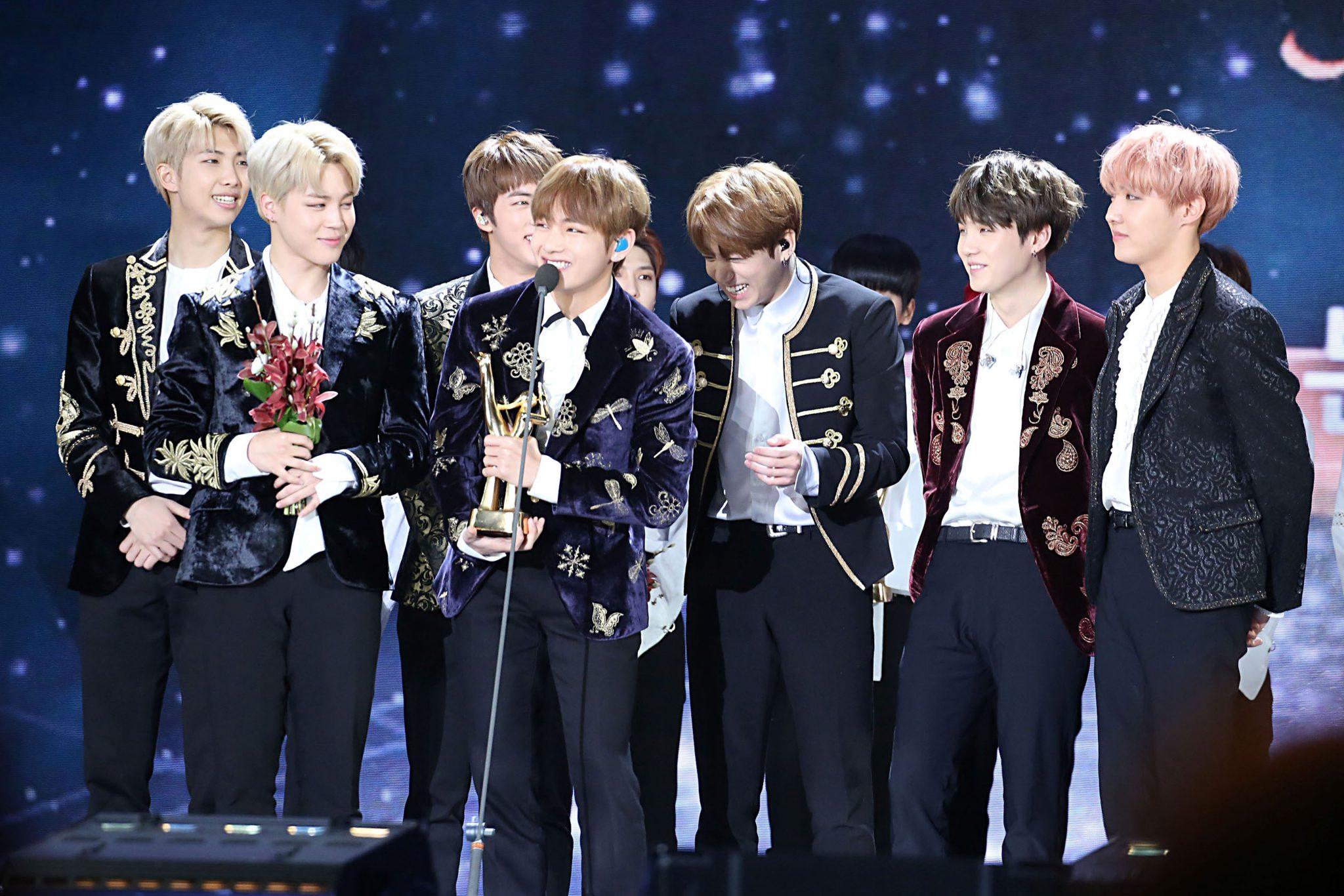 They were the first Korean group to be nominated for the Billboard Music Awards, where they were placed alongside global artists, Justin Bieber, Selena Gomez, Shawn Mendez, and Ariana Grande in the Top Social Media Artist category. 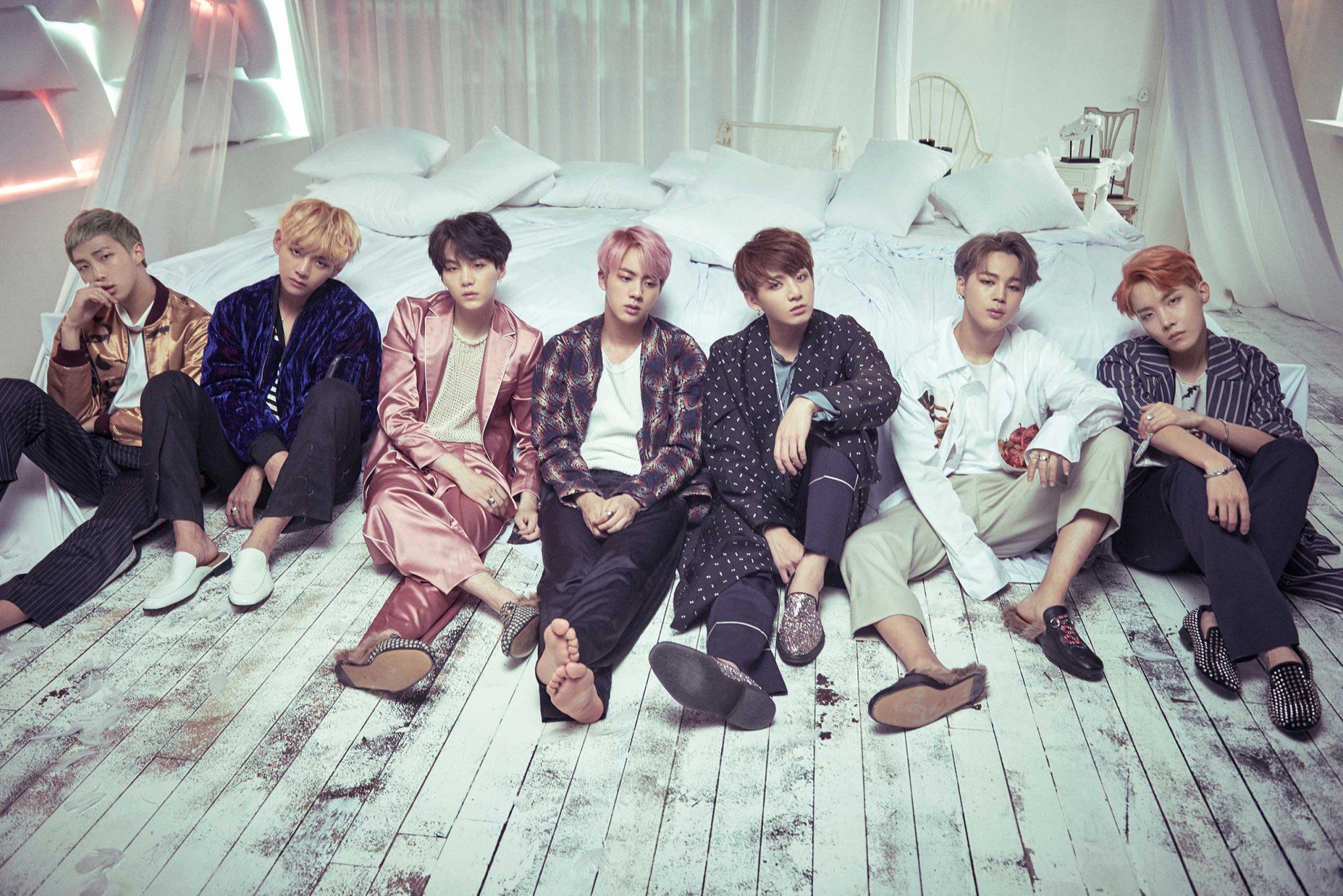