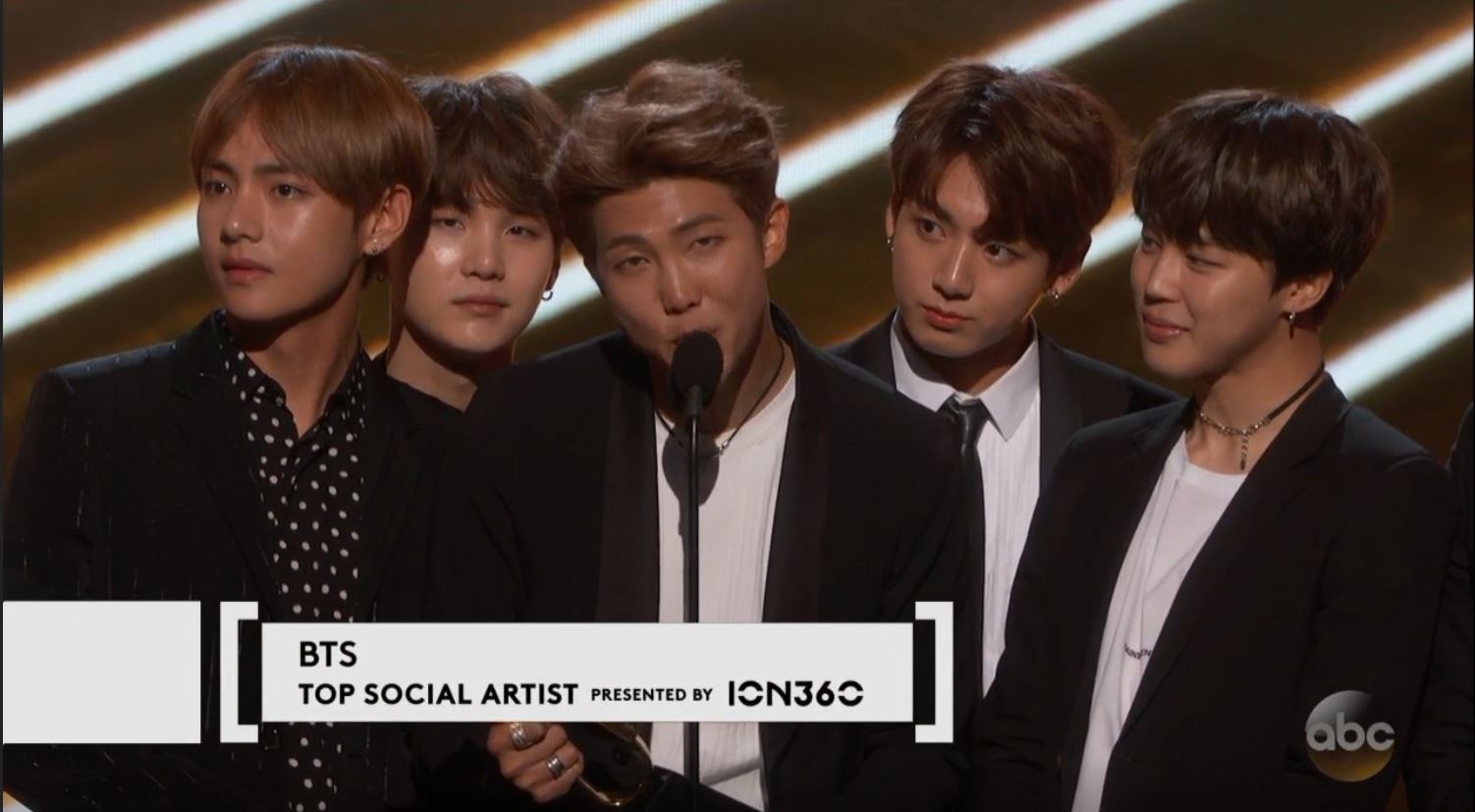 The award was first established in 2011 by Billboard, called the “Top Social Artist” at the time, and was awarded to Justin Bieber.

He continued to win the Top Social Artist Award at every Billboard Music Awards ceremony thereafter, until now.

BTS received over 300 million votes from all over the world, breaking Justin Bieber’s streak, and becoming the second artist ever to win this award.

Congratulations to BTS for achieving an incredible milestone!