After watching the latest episode of popular singing show King of Masked Singer featuring the mysterious and talented “Fencing Man,” fans were incredibly suspicious of his real identity.

In fact, ARMYs (fans of popular male group BTS) have suspected that the singer is none other than BTS member Jungkook, whose smooth and loving vocals have won over all their hearts. Although his identity has not yet been confirmed yet, many viewers have praised “Fencing Man” for his vocal range and singing ability. 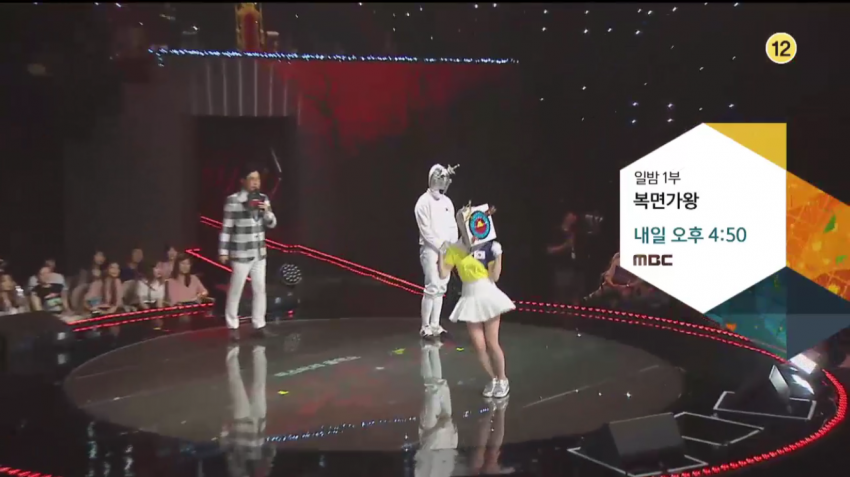 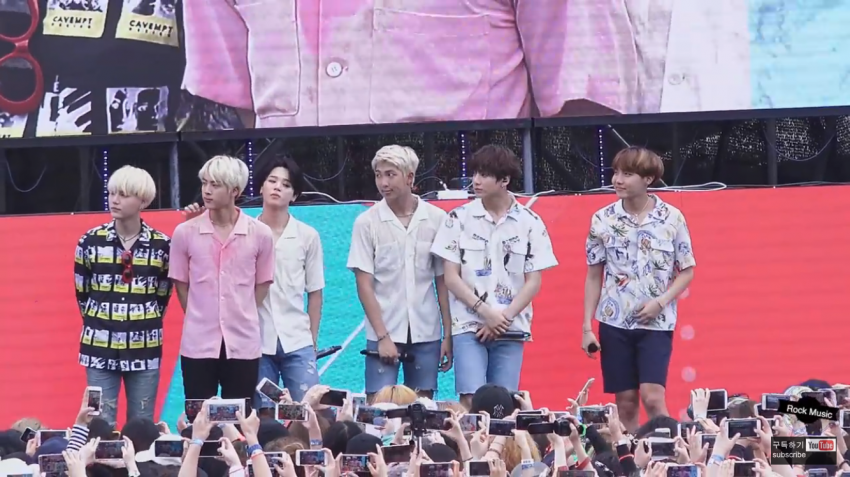 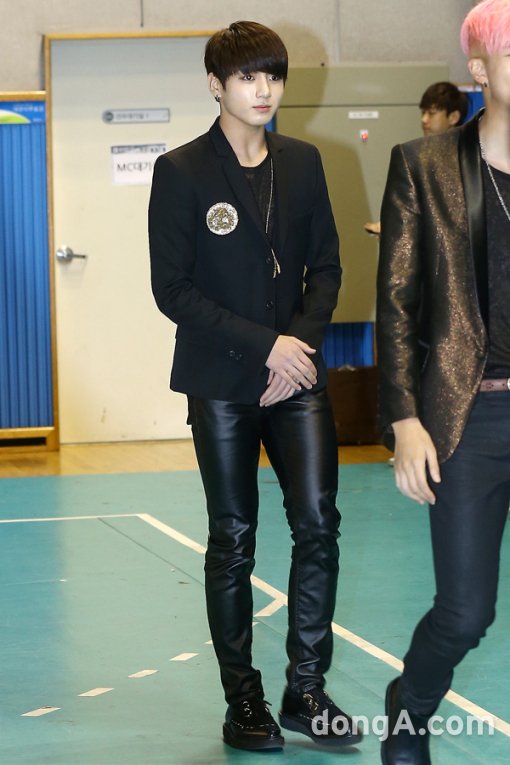 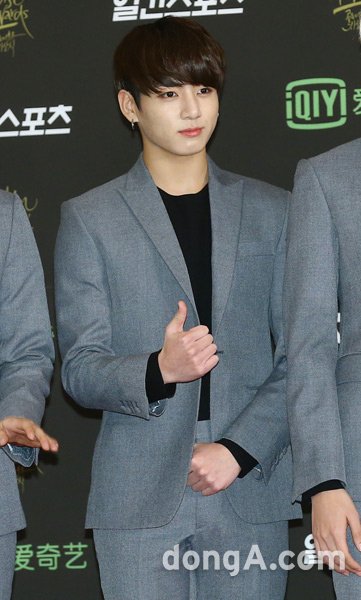 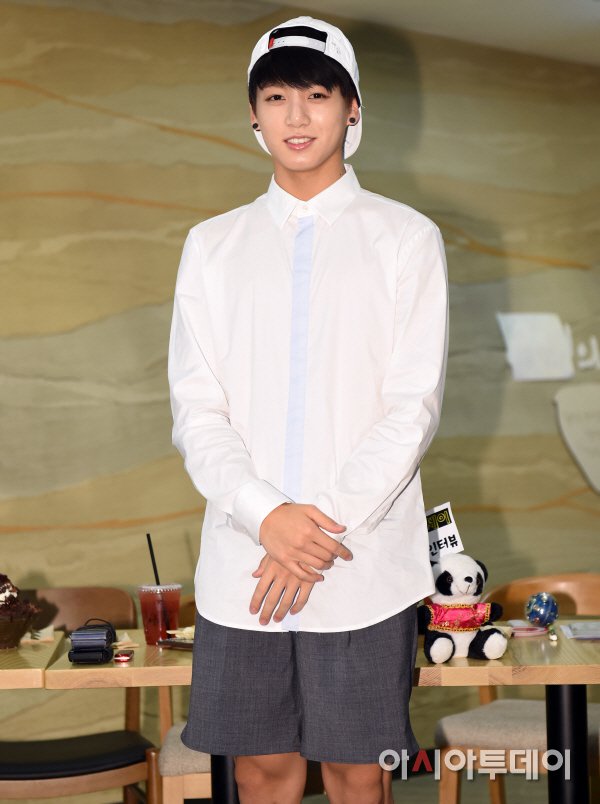