On the December 17th episode of JTBC‘s, Sing For You, Hong Kyung Min asked Choa about her true feelings toward Seolhyun and whether or not she’s jealous of her fellow group member.

Taking the question rather lightly, Choa admitted that she is quite jealous of Seolhyun for several reasons. She explained, “even if I work hard and sleep less, it’s no use. I’m jealous of her body, and I could work 10 hours but still make less than she does in 1 hour.”

Reaffirming her love for her fellow group member, Choa lightened the mood by giving her answer in joking tone and making an exaggerated crying reaction to the pay discrepancy between the two.

Although AOA is quite a successful girl group, Seolhyun has quickly become one of the top CF models in Korea. On top of group promotions and CFs, she has also become the representative for major brands such as Kloud, Sprite, Buckaroo, and more. 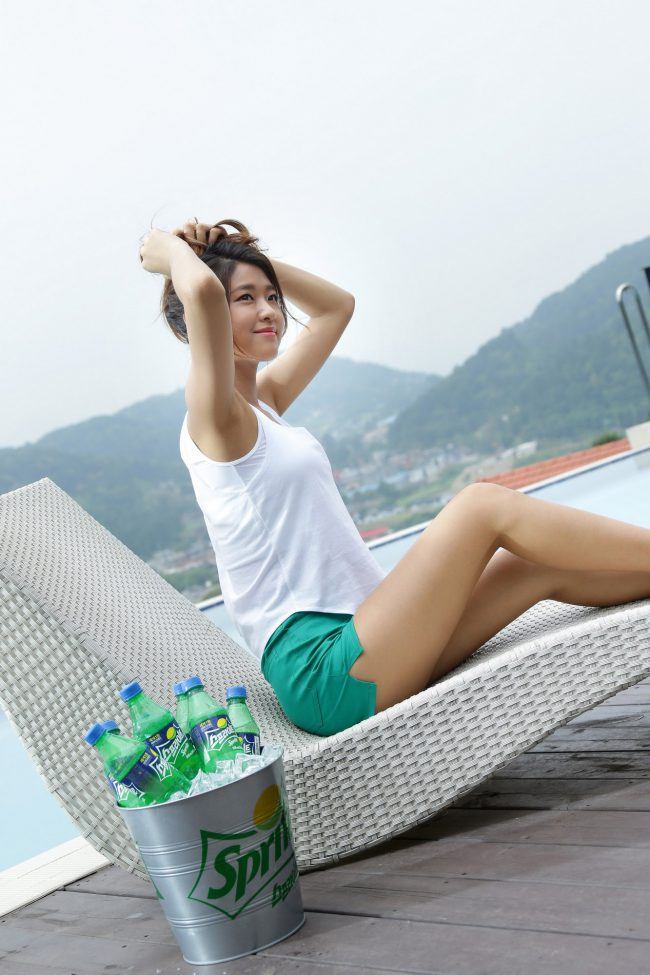