While many K-Pop girl groups have received criticism for wearing revealing outfits on stage, a male idol has recently become the center of attention for his revealing stage attire.

After seeing a recent performance by popular male group EXO on M! Countdown, fans were shocked to see group member D.O wearing what appeared to be a crop top on stage, exposing his midriff to the crowd. After further inspection, however, fans realized that it wasn’t D.O’s midriff that they were seeing, but rather his beige pants in which his shirt was tucked into. 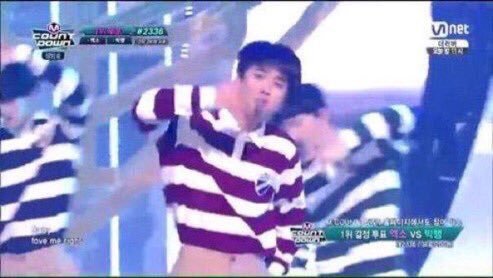 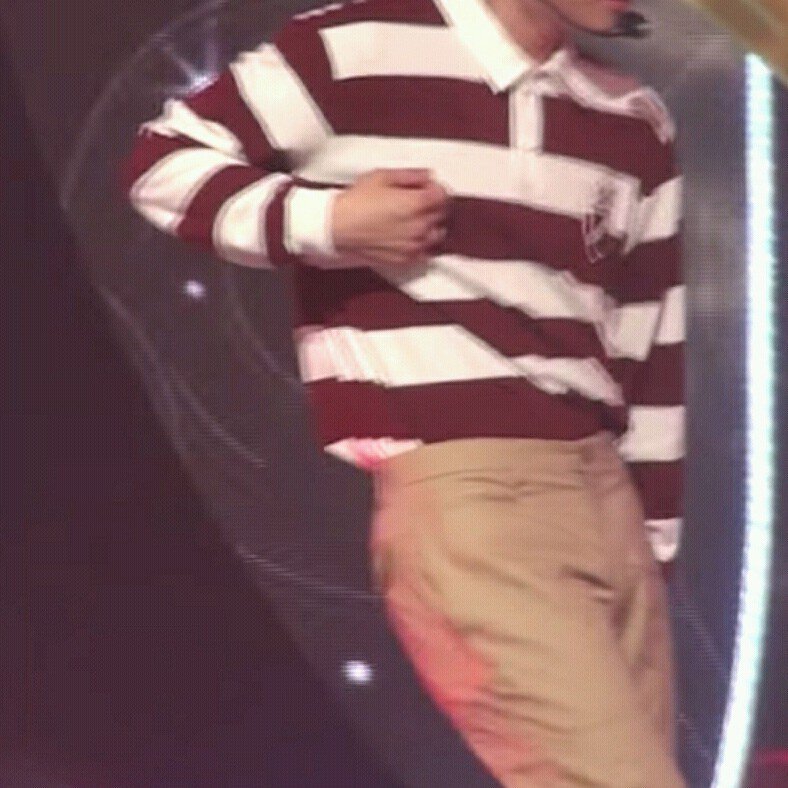 Check out this video of D.O and his fellow members showing off their abs below: