Rookie girl group TWICE member Nayeon has been praised for her unique beauty and adorable charms.

But while male idol group BTS member Rap Monster has been criticised for his looks by haters, many claim that the singers actually look similarly. Using photos from a broadcast they worked on together for a side by side comparison, as well as several photos of the singers in similar poses, Nayeon and Rap Monster could be mistaken for siblings. 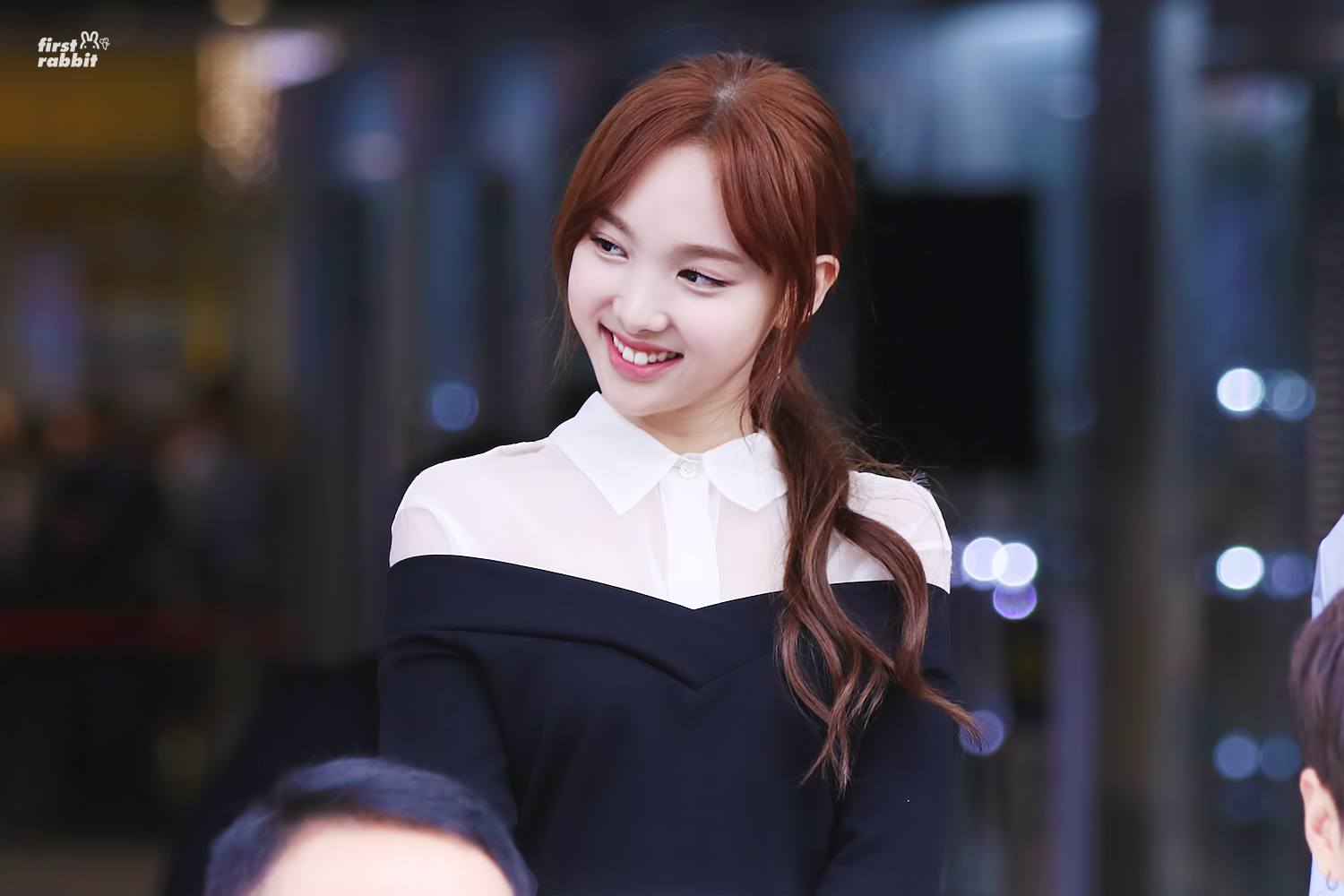 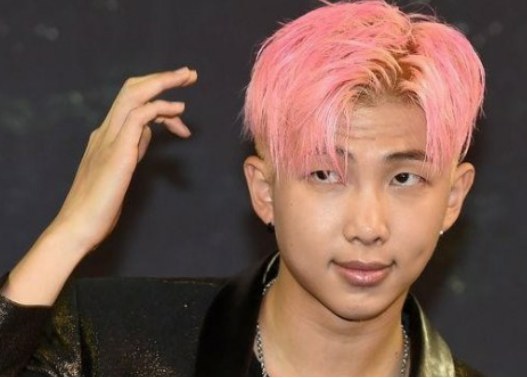