Since her departure from popular SM Entertainment girl group f(x), Sulli has mostly focused on photo shoots and pictorials.

And in addition to solo pictorials such as her trip to Italy with Ceci Magazine, Sulli was recently featured alongside actor and model Nam Joo Hyuk for a heart-fluttering photo shoot. After seeing photos and gifs from the pictorial, fans unanimously agreed that the level of chemistry between Sulli and Nam Joo Hyuk was off the charts, looking so comfortable together as if they were a couple. Others commented that Sulli is currently in a relationship, and speculated about how her boyfriend will react to seeing these photos. 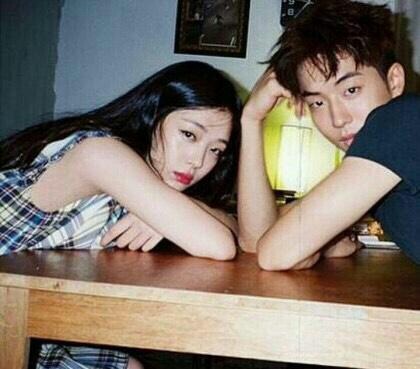 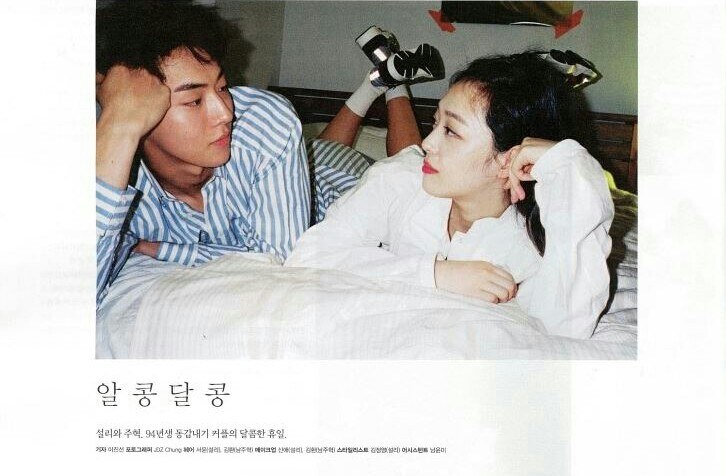