Red Velvet‘s Irene is known to be one of the top visuals in the industry, but fans have come to love her side profile especially.

Irene has been getting compliments ever since she debuted thanks to her beauty. What her fans noticed was that her side profile especially makes her stand out. 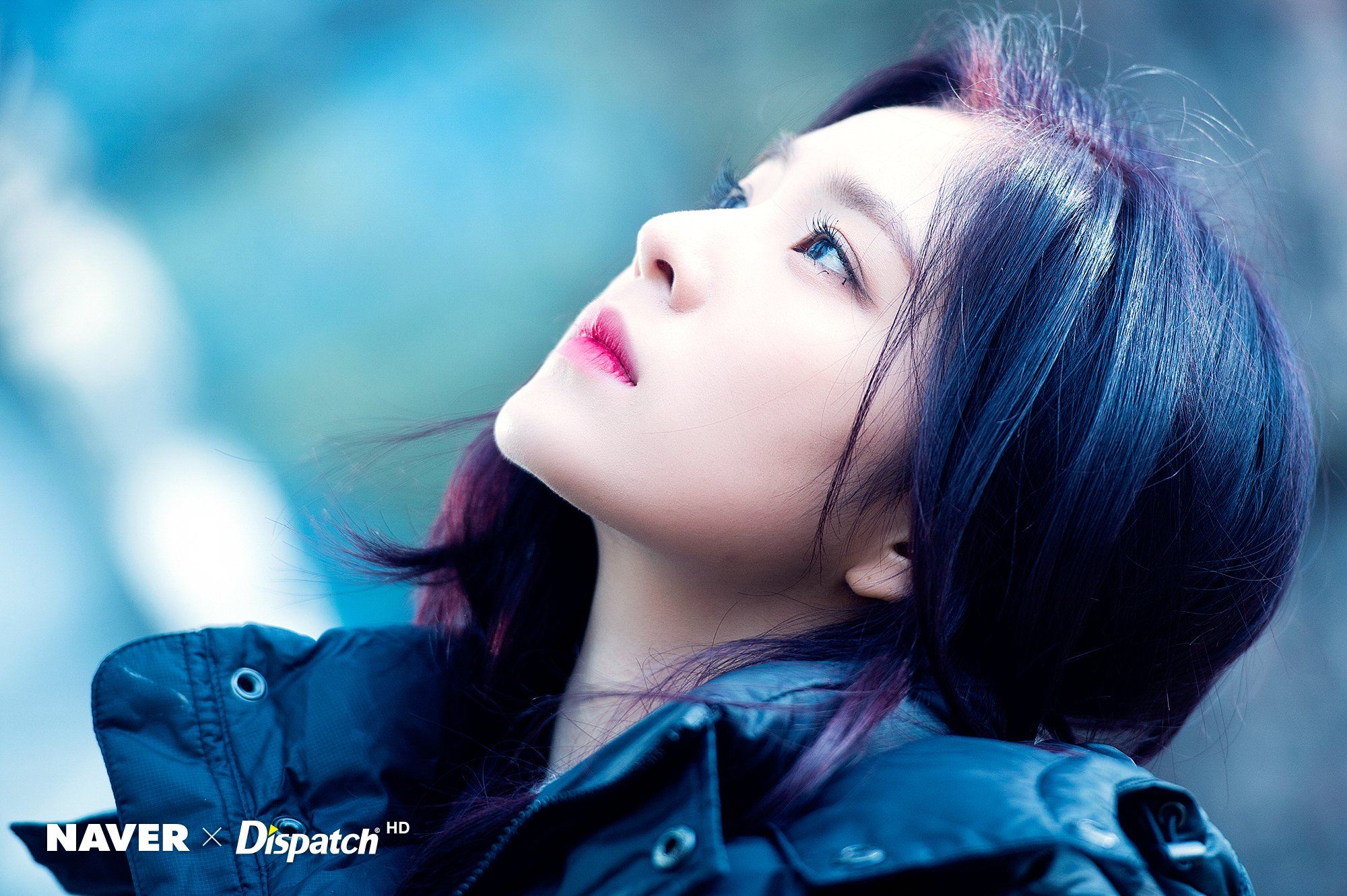 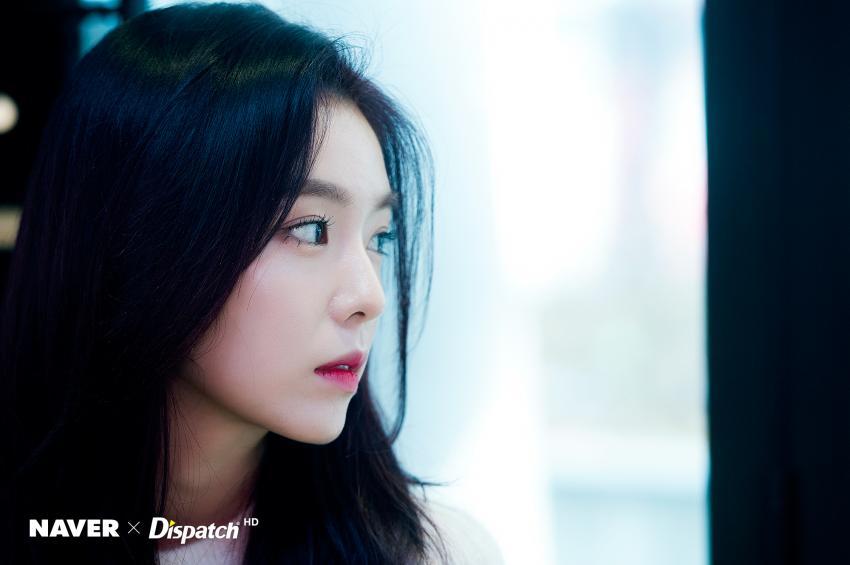 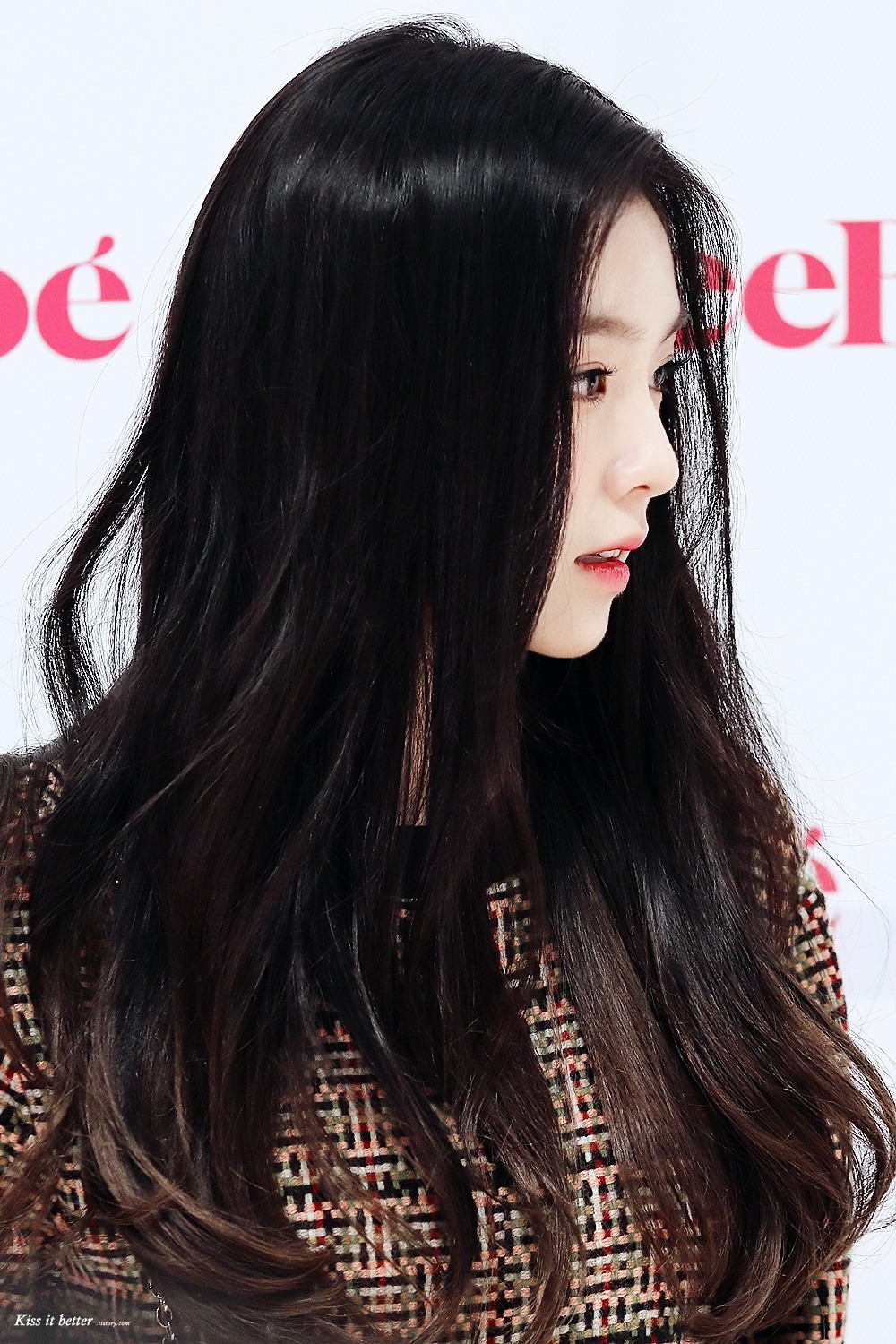 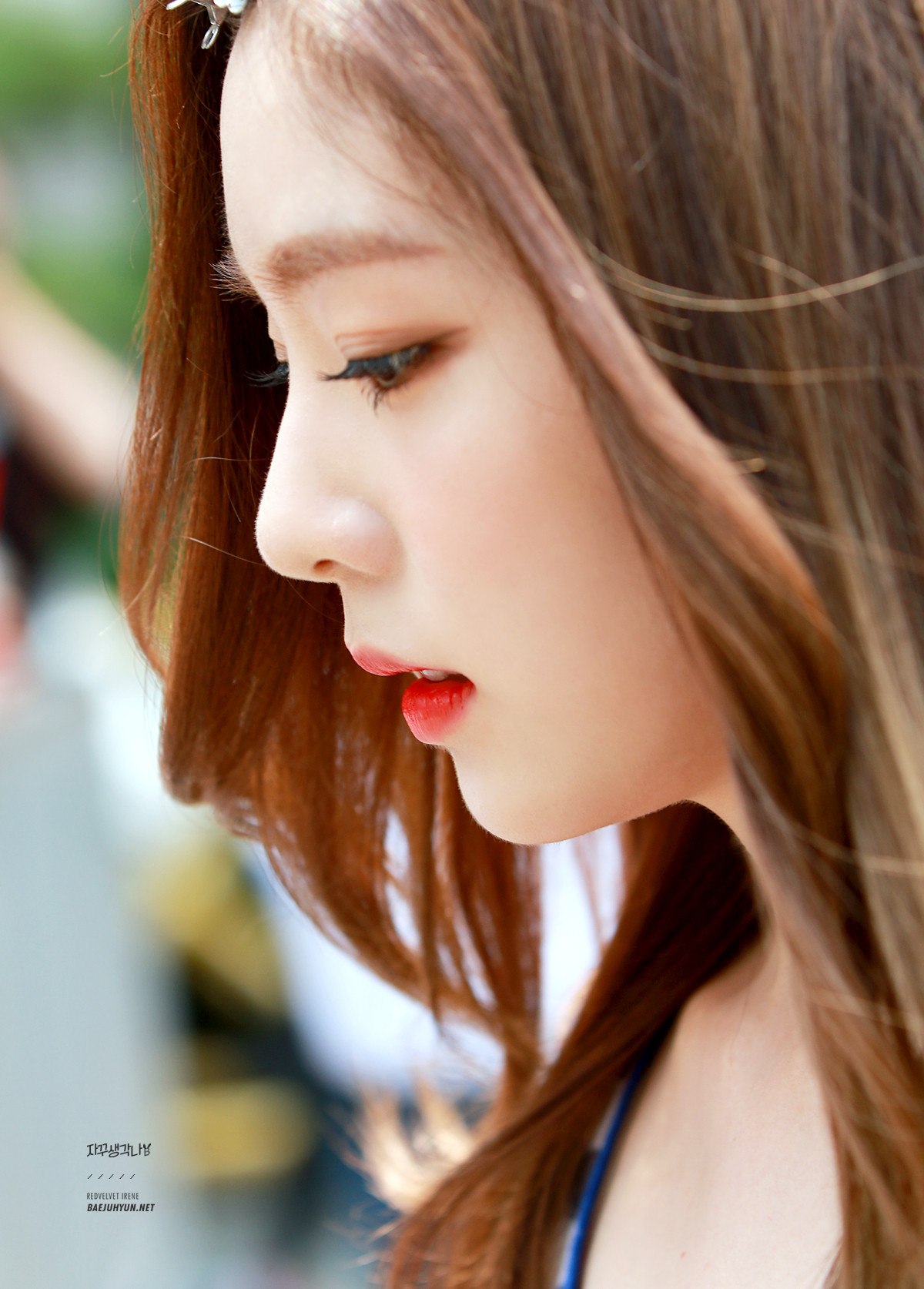 Not only is her nose bridge beautiful, but her eyes also compliment her face. With the perfect proportions, her face has been highly sought after. Her visuals tend to stick out especially on her side where her features stand out. 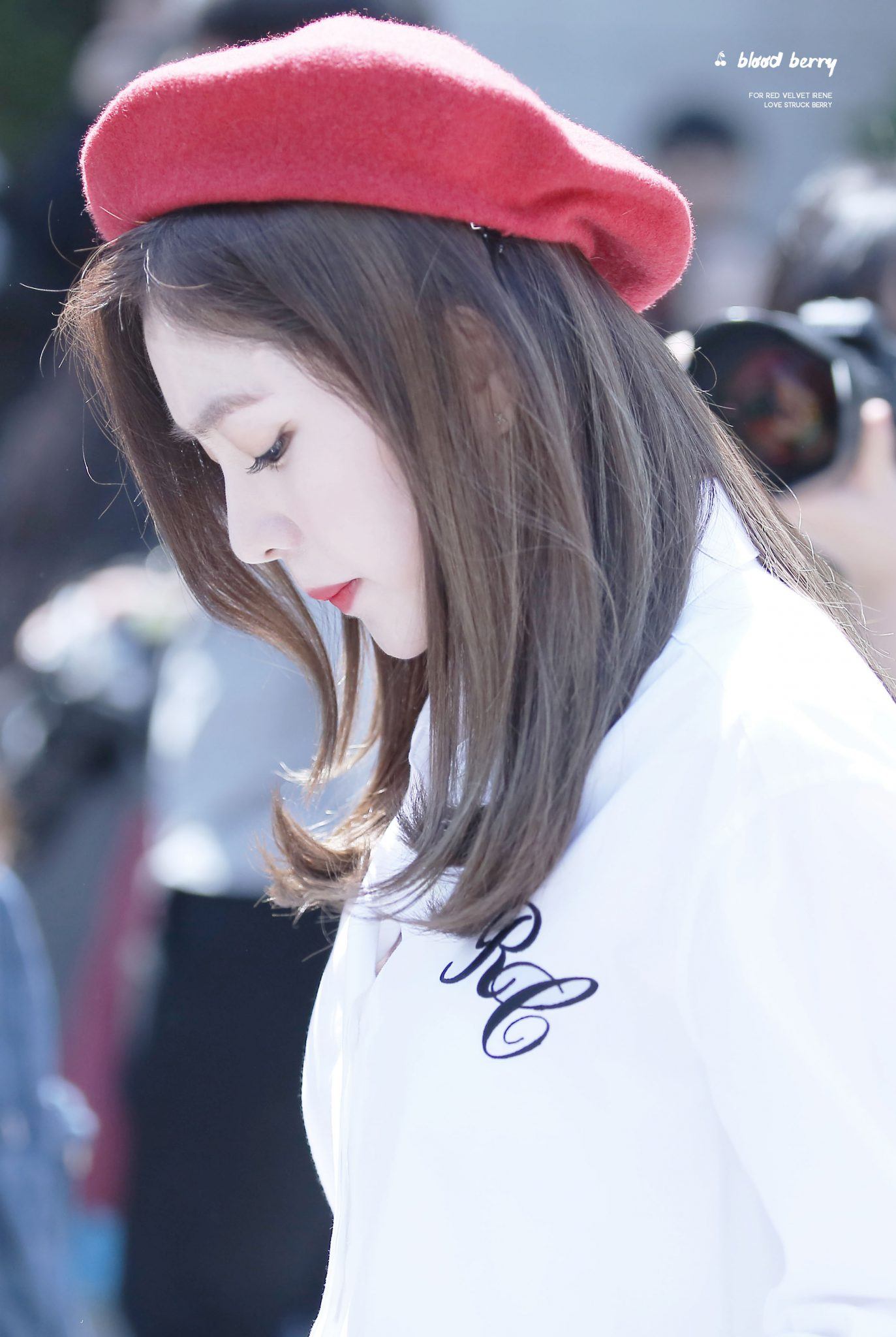 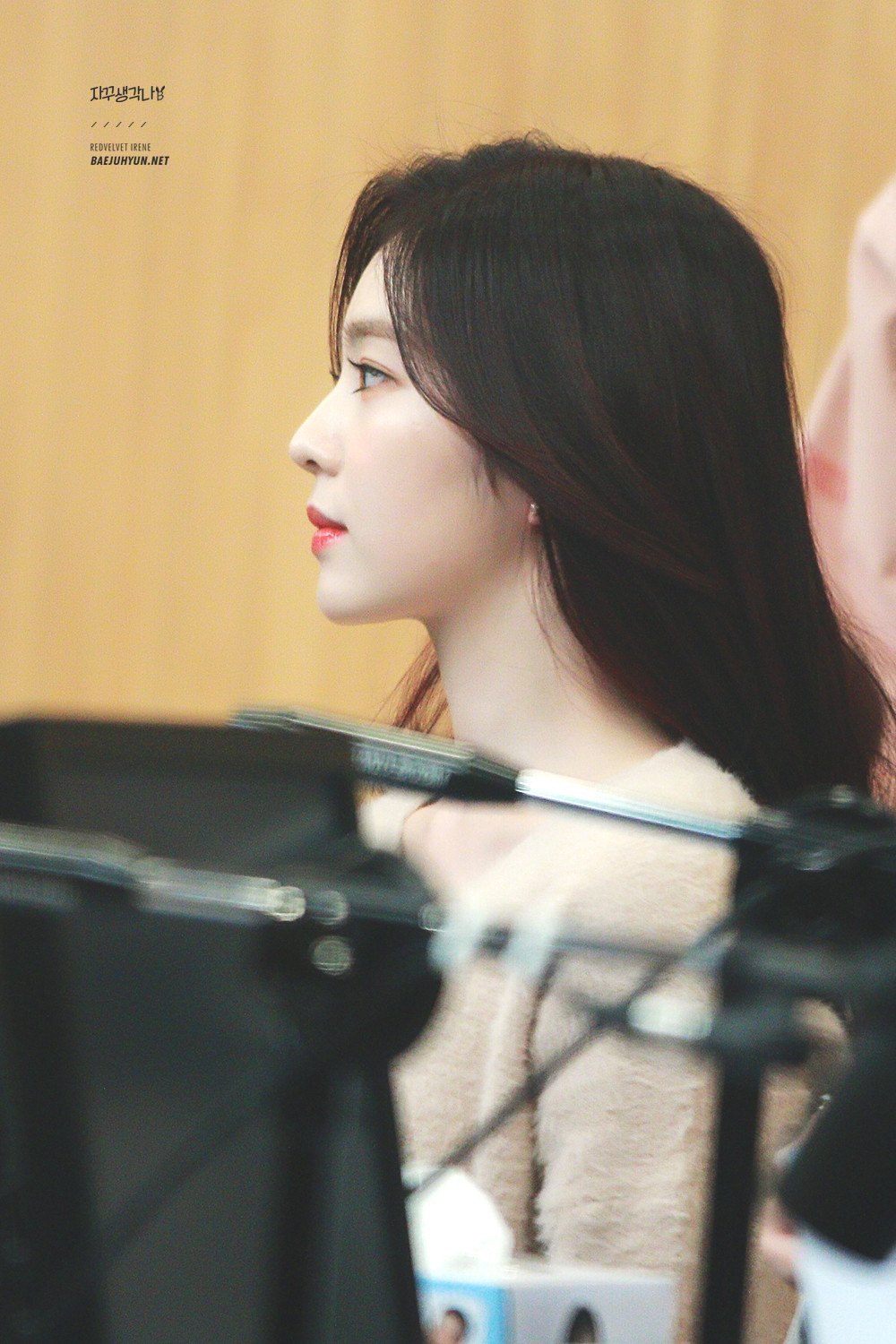