Sohee revealed that because she is still close with the Wonder Girls members, she knew of their disbandment before it was announced.

In an interview with TV Report, Sohee talked about her everlasting relationship with the Wonder Girls. Sohee first shared how the members came to support her and her movie Single Rider‘s VIP premiere on February 21.

“I was very touched when the members came to visit me in the waiting room. I was going to cry. I’m really thankful that they came. This is a piece that I wanted to show the members, and I’m glad that they said so many nice things.” 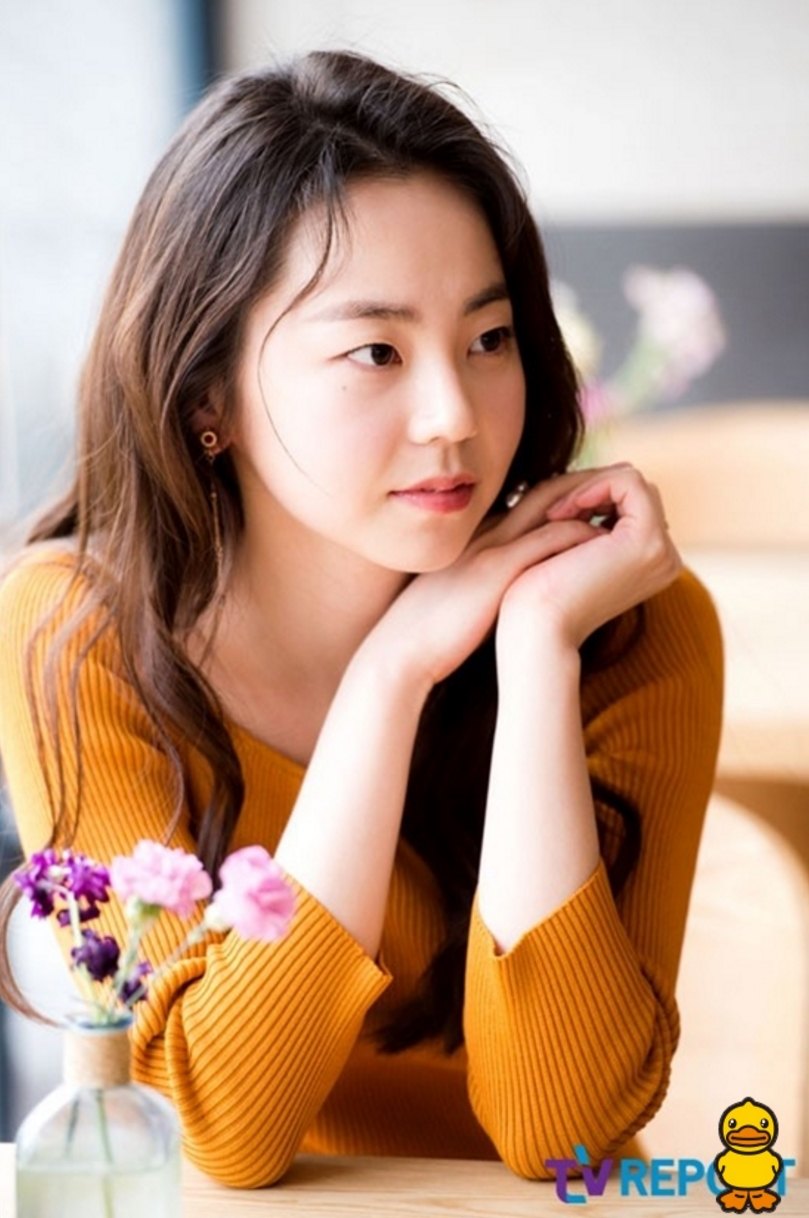 Sohee also revealed that the Wonder Girls’ members told her about the group’s disbandment.

“Since I still talk with the members a lot, I knew of their disbandment before it was [publicly] announced. It felt better when I decided to leave by myself, but I know that each of the members will do great things even after the group’s disbandment.”