GFRIEND‘s SinB brings it back to Girls’ Generation‘s “I Got A Boy” era by showing resemblance to Jessica after imitating one of her signature hand gestures.

In a recent vlog, the members of GFRIEND were seen having a blast jamming in the car along to Girls’ Generation’s “I Got A Boy.”

I could watch video of SinB jamming to other groups’ songs all day bcs she’s such a hyper bubbly beagle ? pic.twitter.com/dA2DJtqbaQ

When it got to Jessica’s iconic line, “Don’t stop! Let’s bring it back to 1:40,” SinB and Eunha did the “V” gesture that Jessica did whenever she sang that part.

I can’t believe SinB did this Jessica’s iconic pose during “Don’t stop! Let’s bring it back to 1.40” ? pic.twitter.com/Bu5Dszebb2

Many were astonished at how SinB’s imitation looked compared to the original due to the similarities.

Fans claimed that SinB’s army green outfit in the video above reminded them a lot of one of Jessica’s “I Got A Boy” outfits. 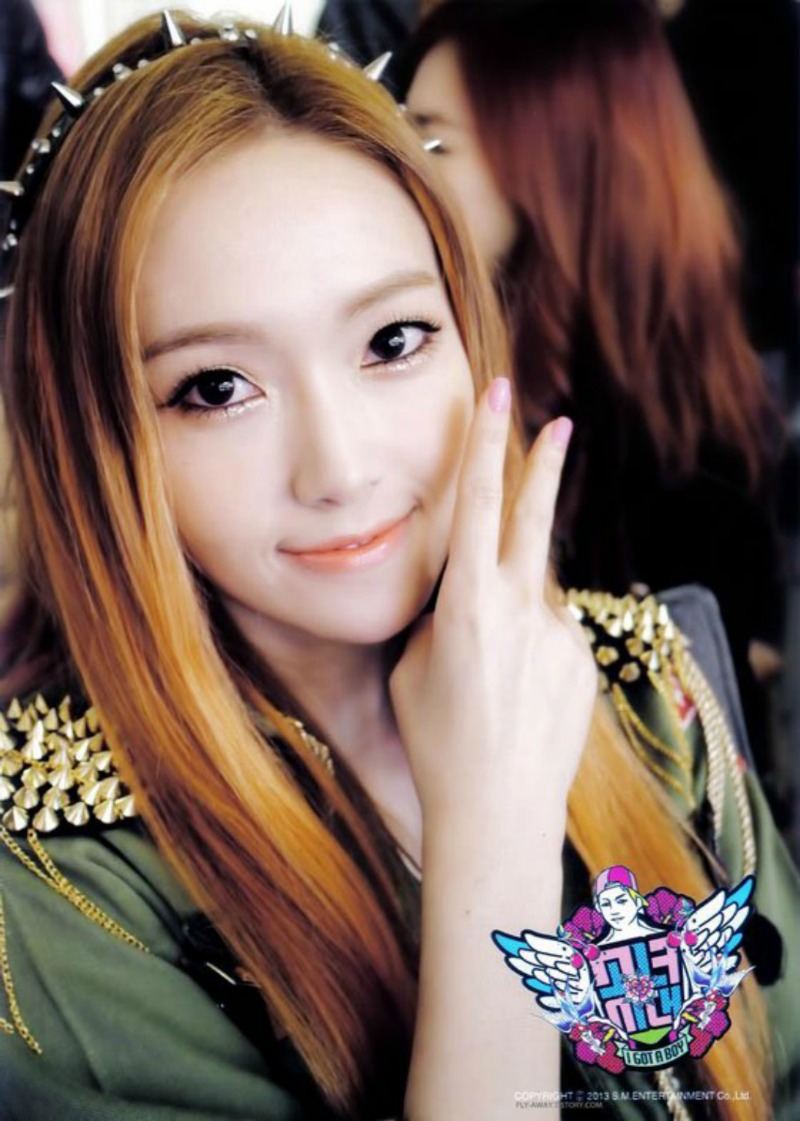 Fans also found that SinB wore a military outfit in the past as well, making the similarities stronger. 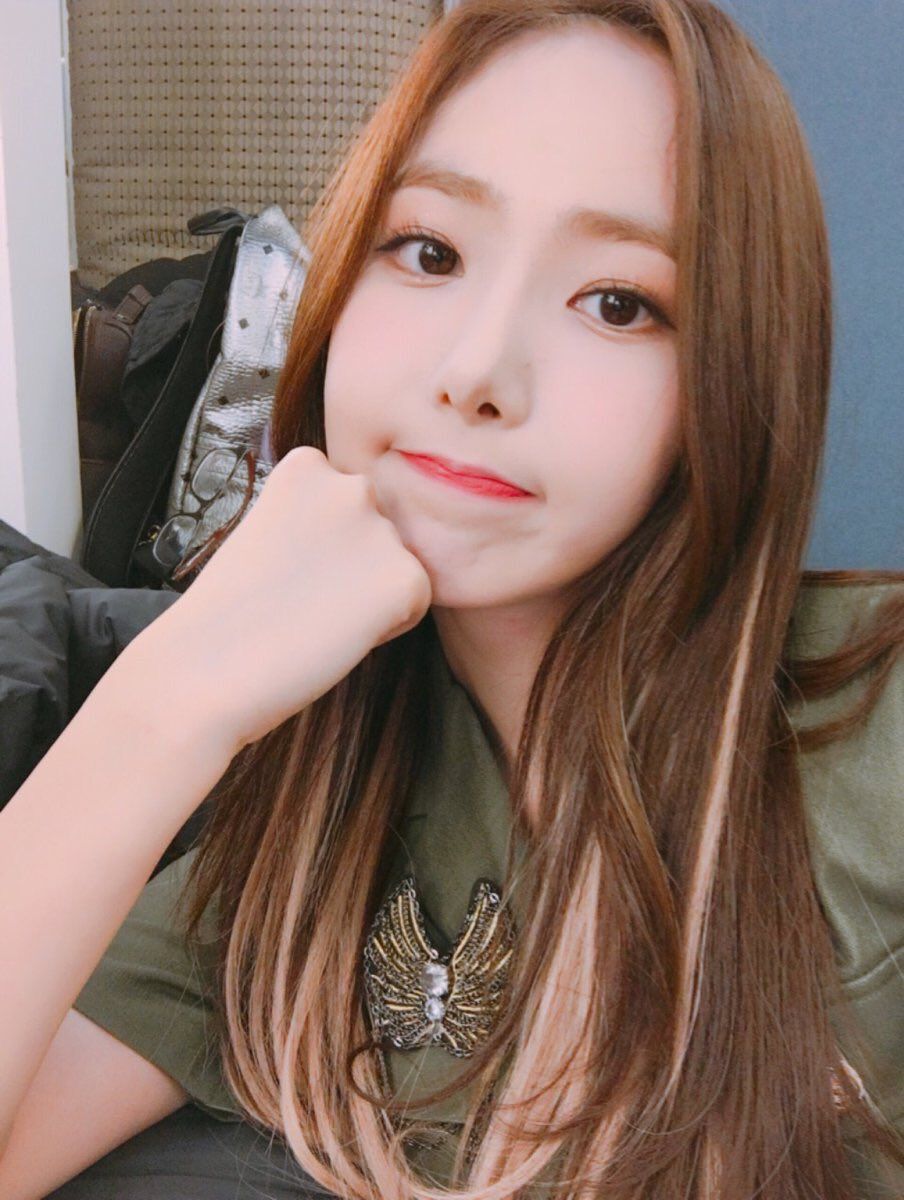 There’s even a similar gesture that SinB does as a part of GFRIEND’s “Fingertips” choreography.

Do you think the two give off the same vibe?