Girl’s Day’s Hyeri revealed the real reason why they stopped taking photos with their fans. 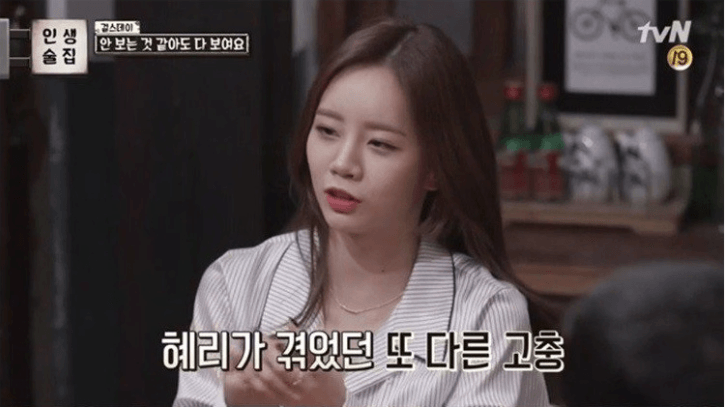 In the past, Hyeri was approached by fans who asked for photos, and she happily obliged. 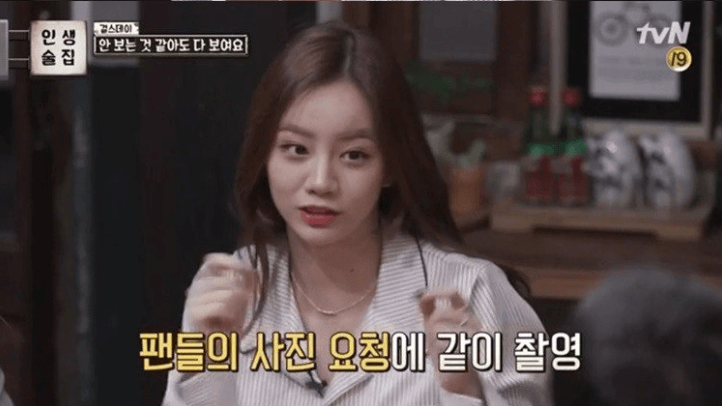 When her schedules were over, she searched #hyeri online and found the photos that she had taken with the fans. 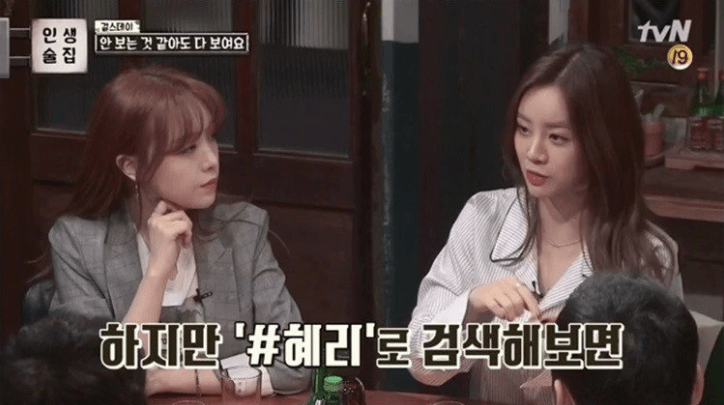 To her surprise, however, the photos had some negative hashtags added along with it, like #notthatprettyIRL. 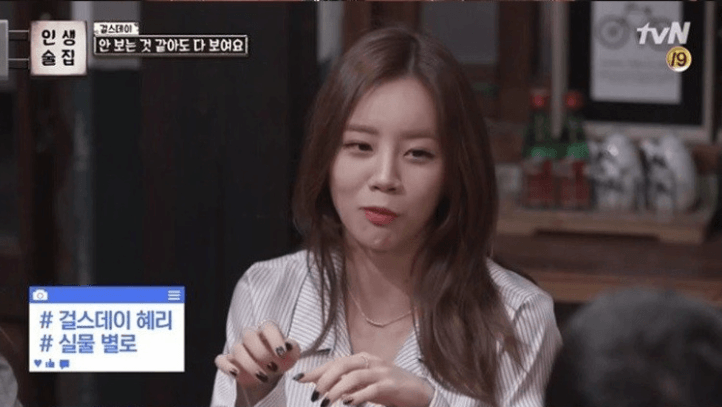 She also realized that the fans would completely Photoshop their face to look stunning, while she wasn’t photo-ready.

While she was happy to take photos with fans, Hyeri realized that these photos could ultimately be used against her.

“They would write things like ‘I saw Hyeri in real life but she’s not that pretty. Her personality seemed bad too.’

I took that photo with them because I was thankful, but I learned that it could be used against me.” 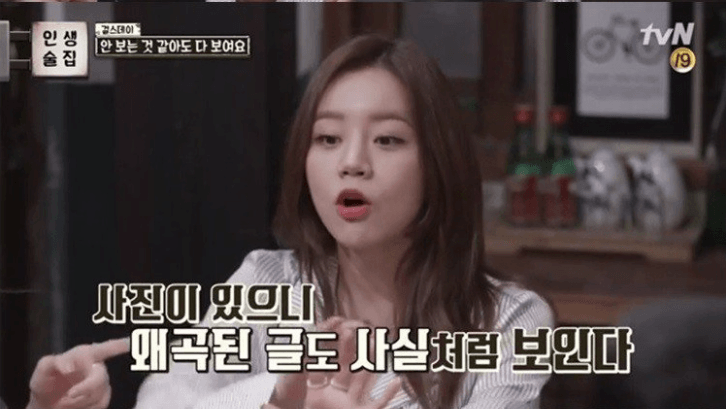