GOT7‘s Jackson was the subject of a huge social media debacle after shedding tears when talking about his dad.

Jackson was a judge in the talent show, “Chuang!”

After a promising contestant spoke about his own struggles, Jackson related to it, and shared how his first blade as a national fencer came about as a gift from his father. 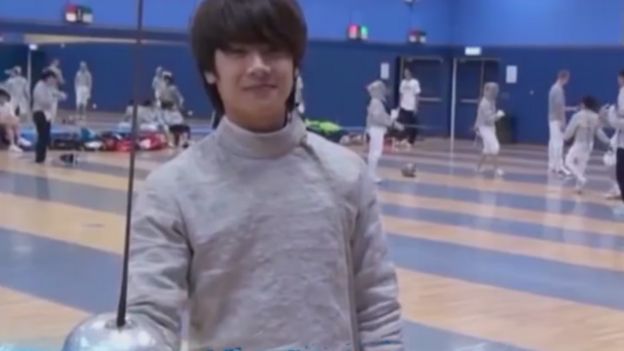 Then, he commented on how he drifted apart from his father as time passed by.

“I’ve reached the top in a number of things, but I’ve also discovered that it hasn’t made me happy. 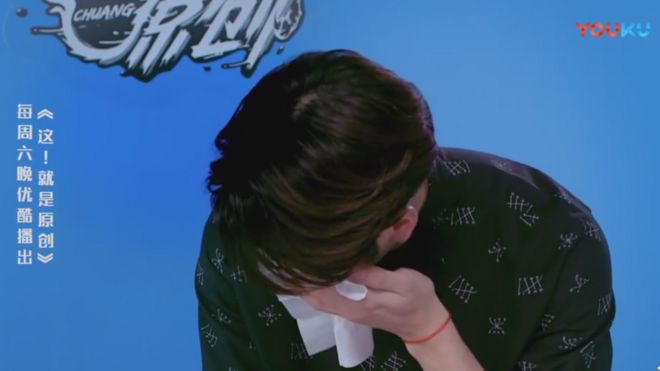 Weibo users were quick to comment on the saga.

Some Netizens felt that becoming an idol with a massive following comes with a price, and idols should accept it.

“You sometimes have to lose something to gain something, you can’t have the best of both worlds

Others felt that idols are no different from ordinary people, and need a balance between work and privacy.

He’s been chasing his dreams and hasn’t had time to spend with his parents. He feels guilty. This is human nature, and everyone should be merciful

GOT7’s Jay B Challenged Fans To Find Out How Thirsty They Can Be, And These 6 Tweets Prove They Definitely Rose To The Challenge