Gugudan‘s Mina has been making waves for her weight loss as fans can’t believe what a transformation she’s made since Produce 101.

In February 2017, Mina had already begun a discussion about her weight loss, but it turns out that was just the start of her transformation from Produce 101 to now.

The star singer recently a photo shoot for @star1 magazine and opened up about just how much weight she has lost since her Produce 101 days.

She also addressed fans who may be concerned about her major transformation.

“I know what the fans are saying about losing weight, and I know they may be disappointed in me for doing so, but I’m happy with how I currently look. “

Check out these amazing before and after pictures of Mina: 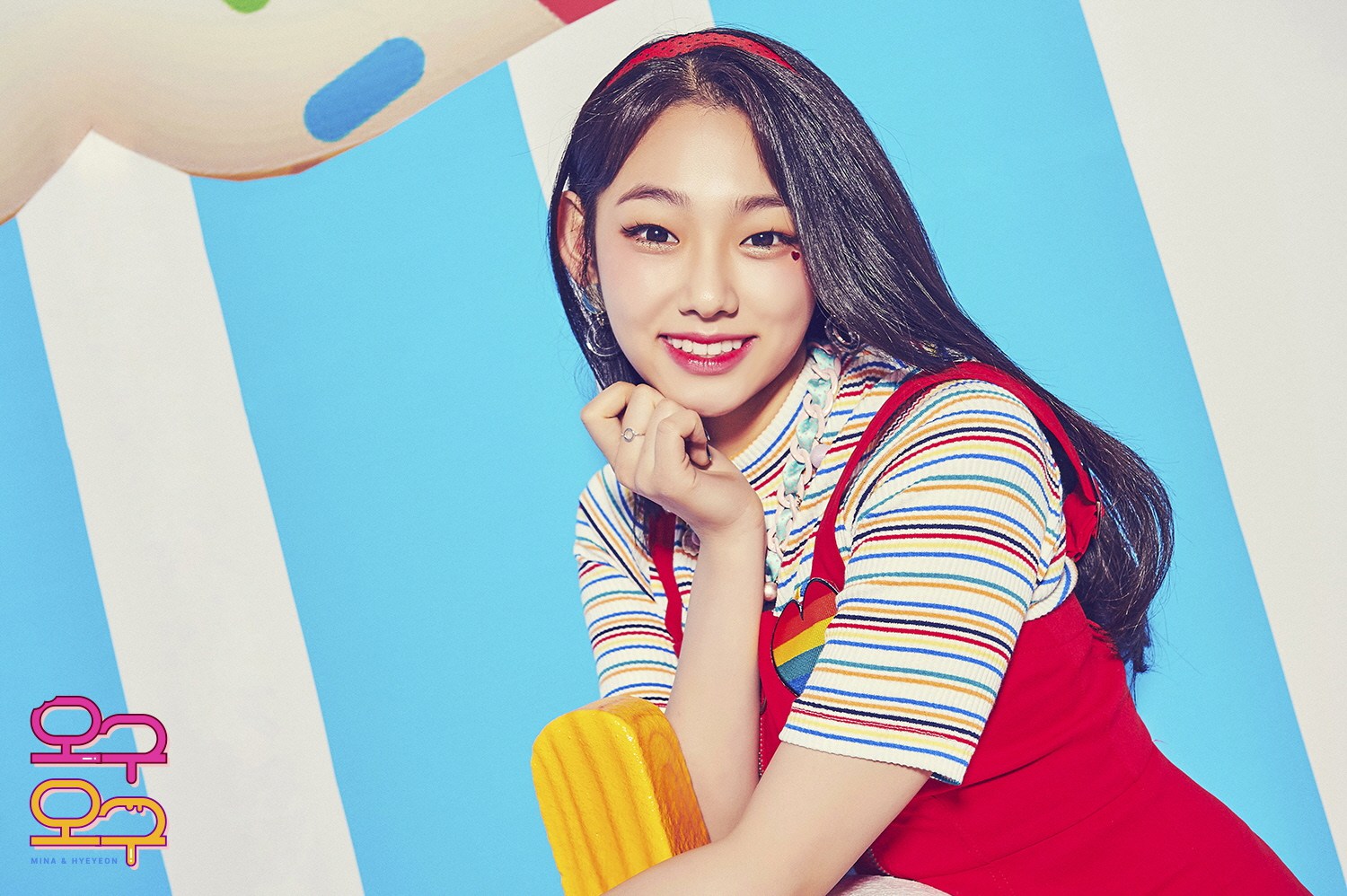 Girl’s Day’s Hyeri And Actor Yoo Seung Ho To Star In K-Drama “Think Of The Moon When The Flower Blooms”, Kang Mina And Byun Woo Seok As Second Leads