Eunhyuk, in particular, revealed that Heechul had once dated two girls from the same idol group. 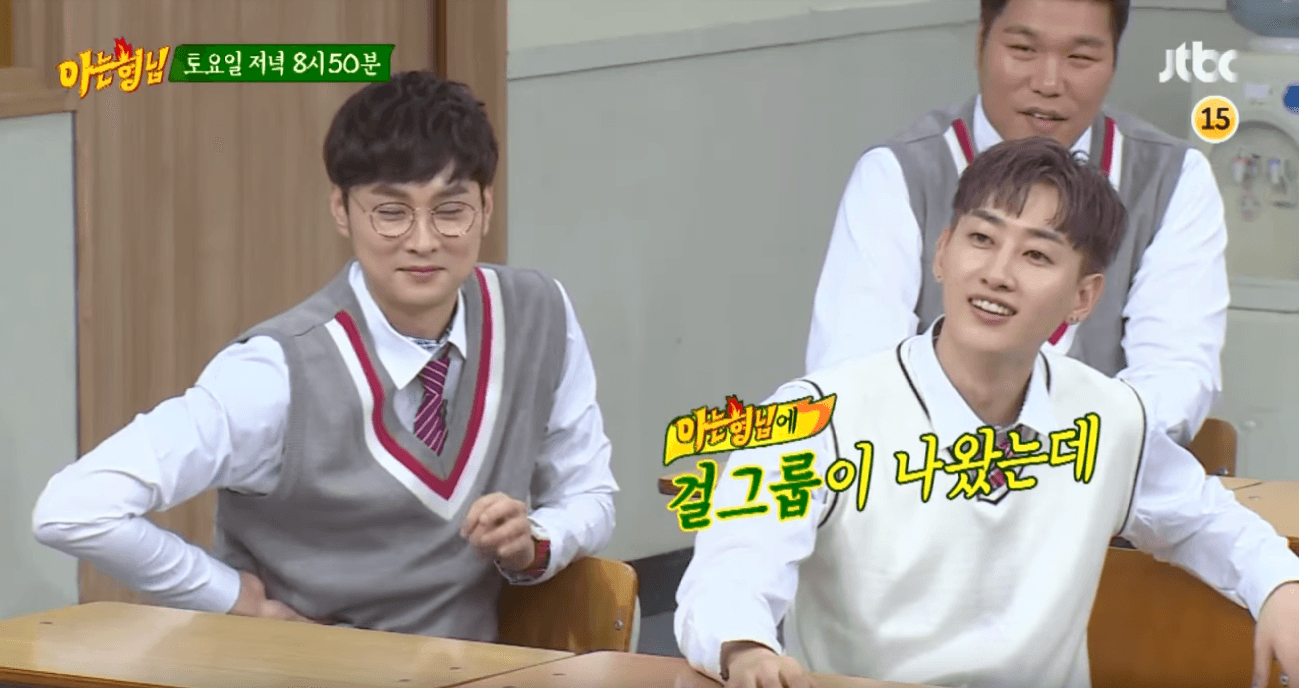 More shockingly, the idol group even starred on Knowing Bros, in which Heechul is a regular host!

“A girl group came out on Knowing Bros, but it was a group with two girls that Heechul once dated.” 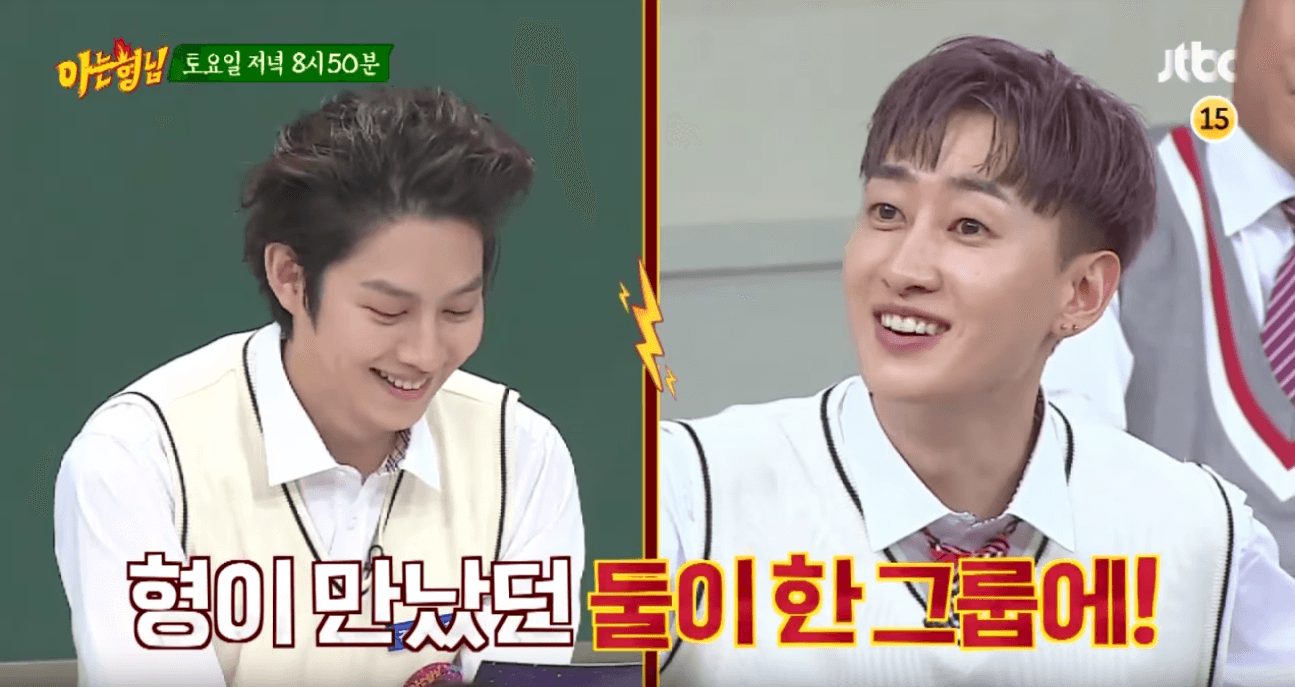 Heechul became dizzy with the shock of Eunhyuk’s blatant honesty and had no idea how to react. 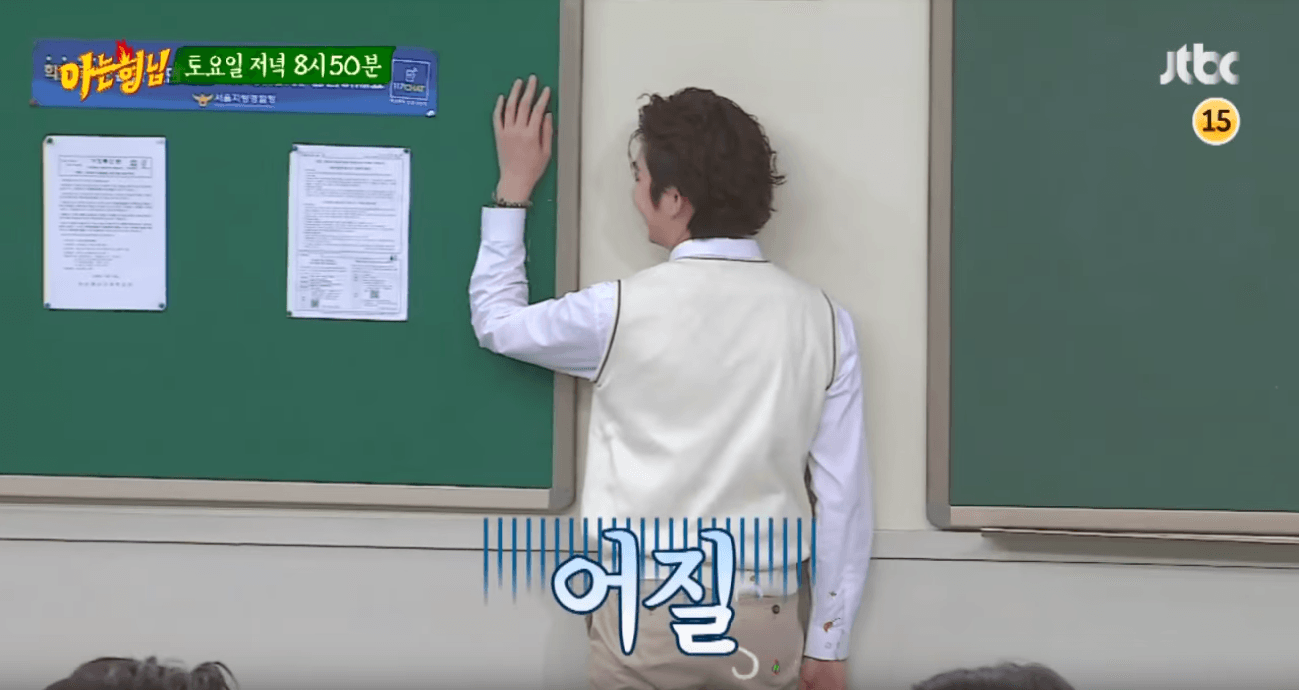 Watch the preview for the episode here!