In a past interview, Park Seo Joon revealed that he felt uncomfortable approaching female costars. 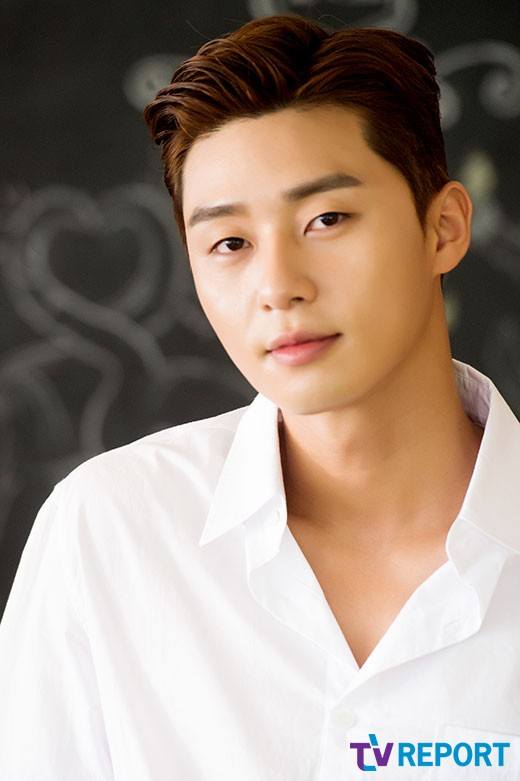 He was worried a misunderstanding would arise when he approached them.

It’s inevitable for me to be more comfortable acting with male costars rather than female costars.

Whenever I approach them, I can’t help but worry about how others will see it.

Even if I approach them with an innocent intention, there are times where people will think I’m interested in them. 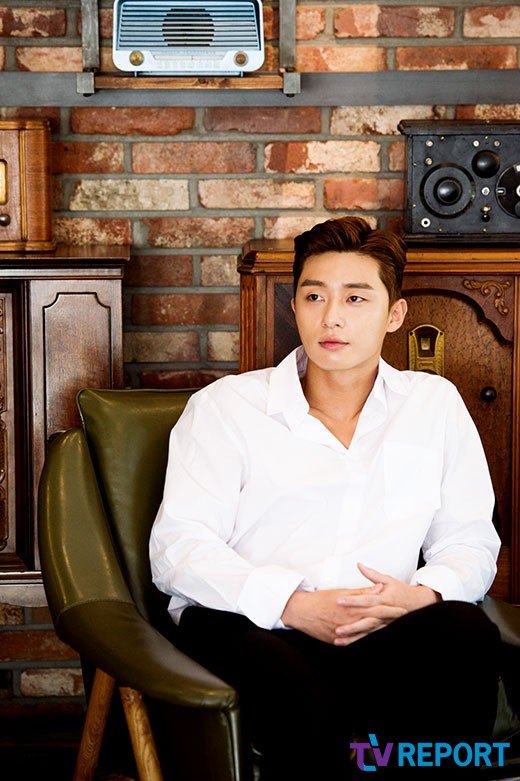 He then explained that he was very grateful to be working with other male stars in his past film, Midnight Runners.

In that sense, I had the same humor codes as Kang Ha Neul, and we were both males (laughs) so it was comfortable for me. 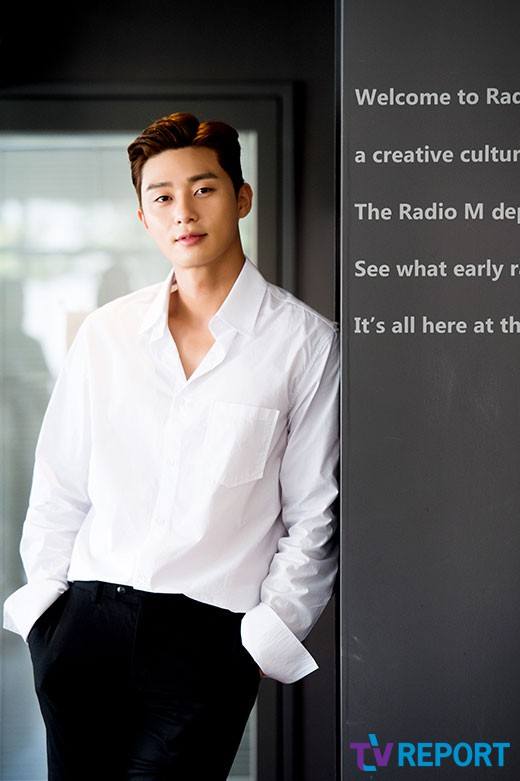 Park Seo Joon has since starred in another films since Midnight Runners called The Divine Fury and has made cameos on others.