Taeyeon’s daily life is filled with bustling activities from her life as an artist which left fans wondering what she does on her free time.

All thanks to social media, fans can have a glimpse of her the surprising things she enjoys alone.

For her loyal followers online, Taeyeon is known for her stay at home hobbies which included nail art, adult colouring and even baking. 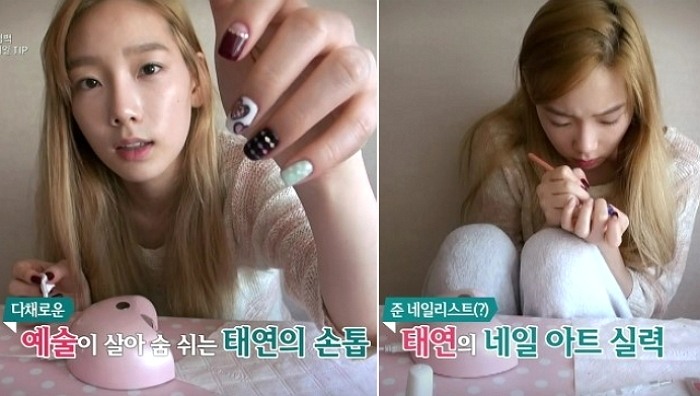 Her nails are always of the latest trend and often shares this through her personal live updates. Taeyeon can have the most basic of nail designs to the most colourful patterns. Nail art level? Expert! 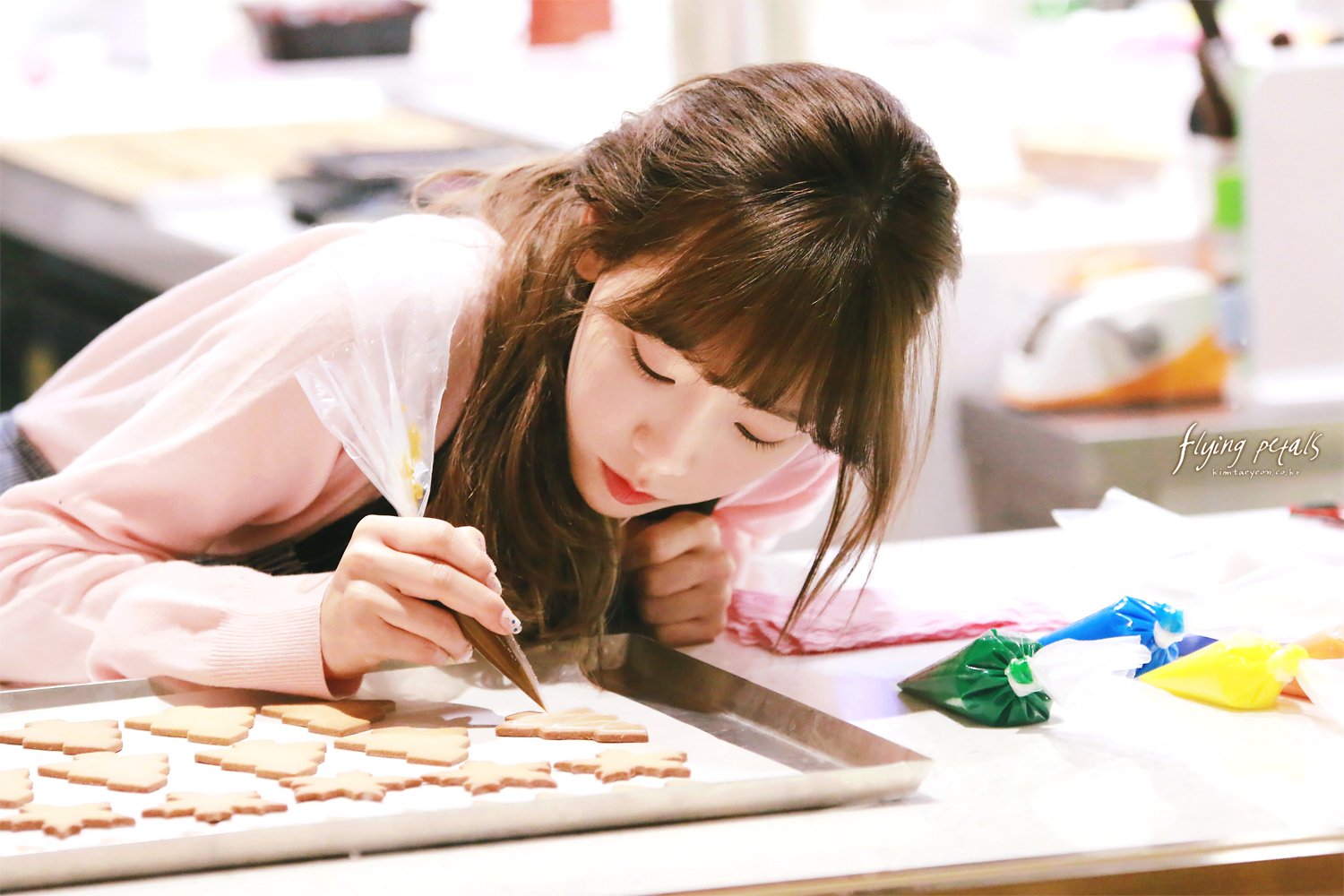 It’s no secret to fans that Taeyeon recently earned an interest in baking and posted some of her creations on her own SNS account. In fact, she even baked her own batch of cookies and donated it to the Children’s Cancer Society once. 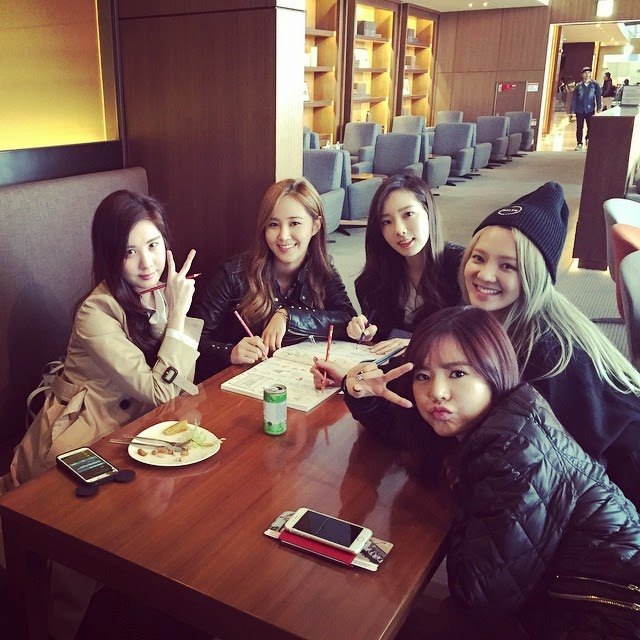 This is a known hobby of Taeyeon after she talked about her interests in art and colouring book through a television program. I guess the interest rubbed on her fellow Girls’ Generation members and were once seen doing so in the airports! 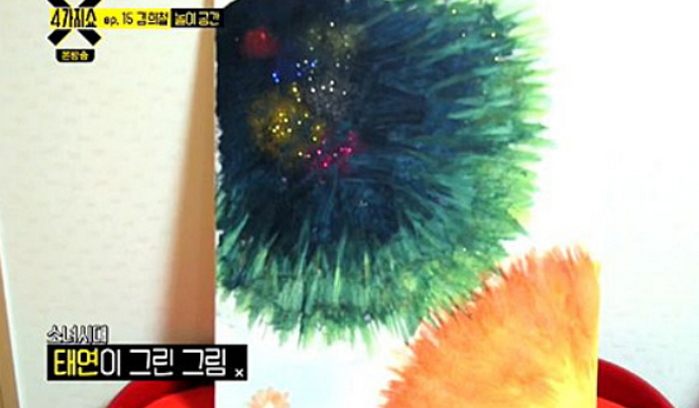 That interest in colouring books eventually transformed into actual arts and has started learning skills in painting. Her paintings were so good she eventually had the courage to hang one up in her own home. 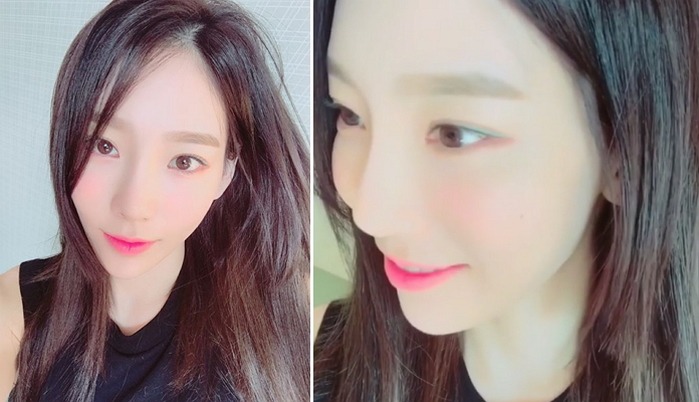 Taeyeon is one who enjoys trying out different looks when she’s at home and often shares the success of her own makeup skills on her personal Instagram account. 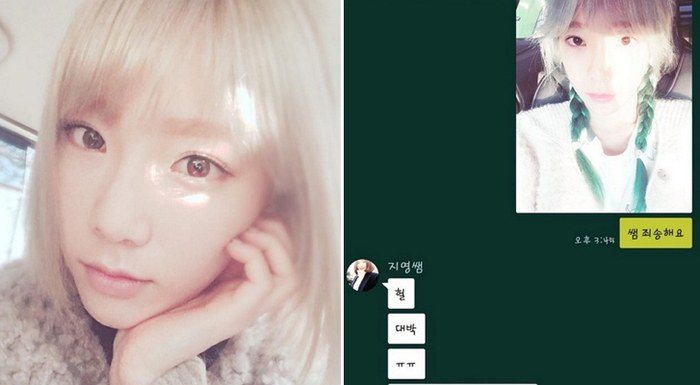 Thank heavens for her online updates, otherwise, we won’t be able to see this side of Taeyeon!