IU explained her rapid hair growth to be a result of a popular, and saucy, belief and her manager tried to get IU to reveal it. 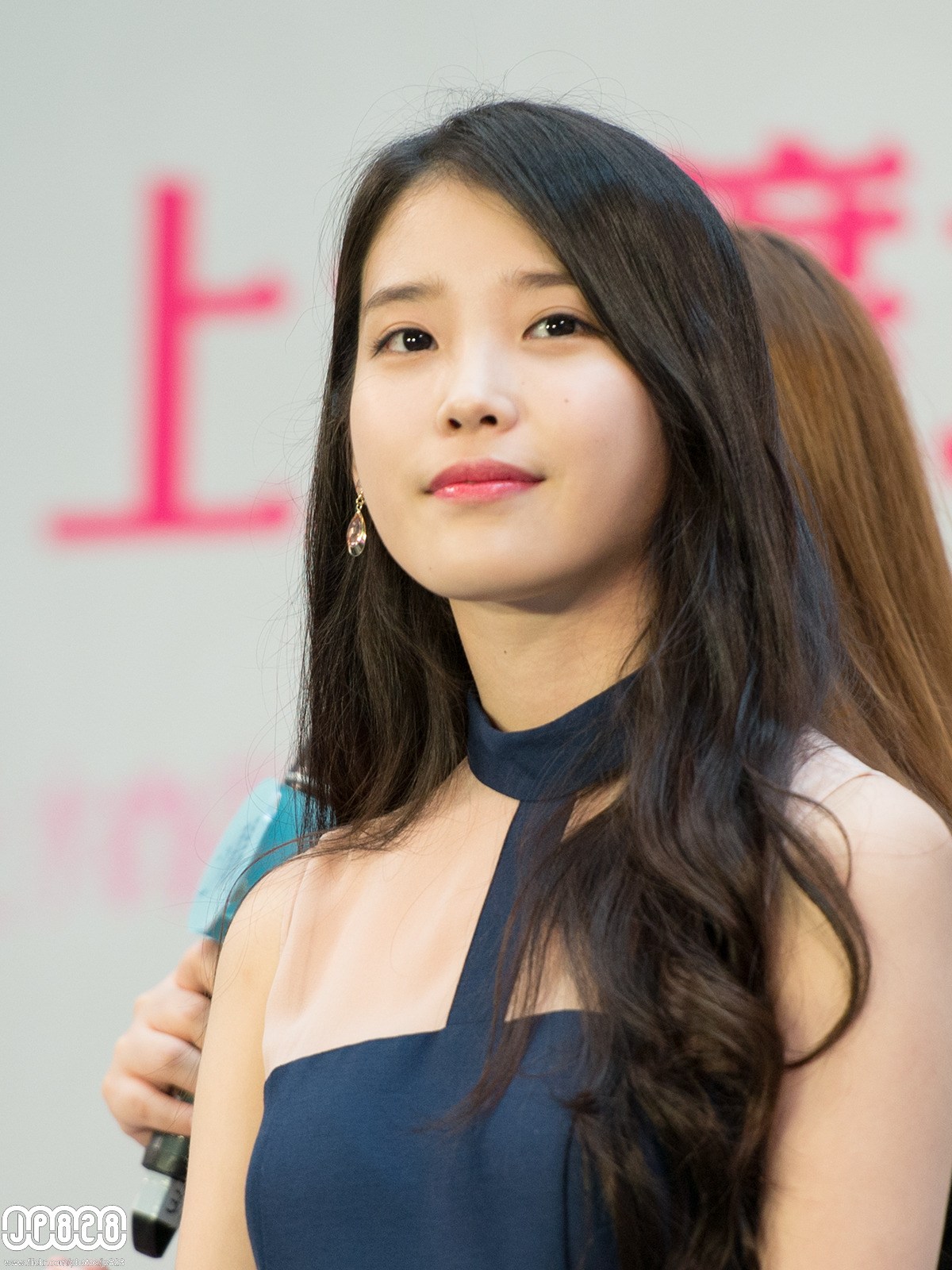 In a recent episode of her online reality program, IU TV, IU and her manager filmed some behind-the-scenes cuts from the making of her music video for “Through the Night”.

For the music video, IU changed her short hairstyle by adding long extensions, so her manager decided to joke around and ask her how she grew her hair so fast!

“Are there any secrets as to how to make hair grow faster in a short time? I’ve heard of this one popular belief… But I’m cautious to say it.”

IU knew exactly what her manager was trying to get her to say so she decided to get back at her manager by giving a witty response.

“It’s probably what you’re thinking. I think… You have to eat three good meals a day to get your hair to grow the fastest it can! Why, did you think of something else? I bet you were thinking of something else… Why is your face red?”