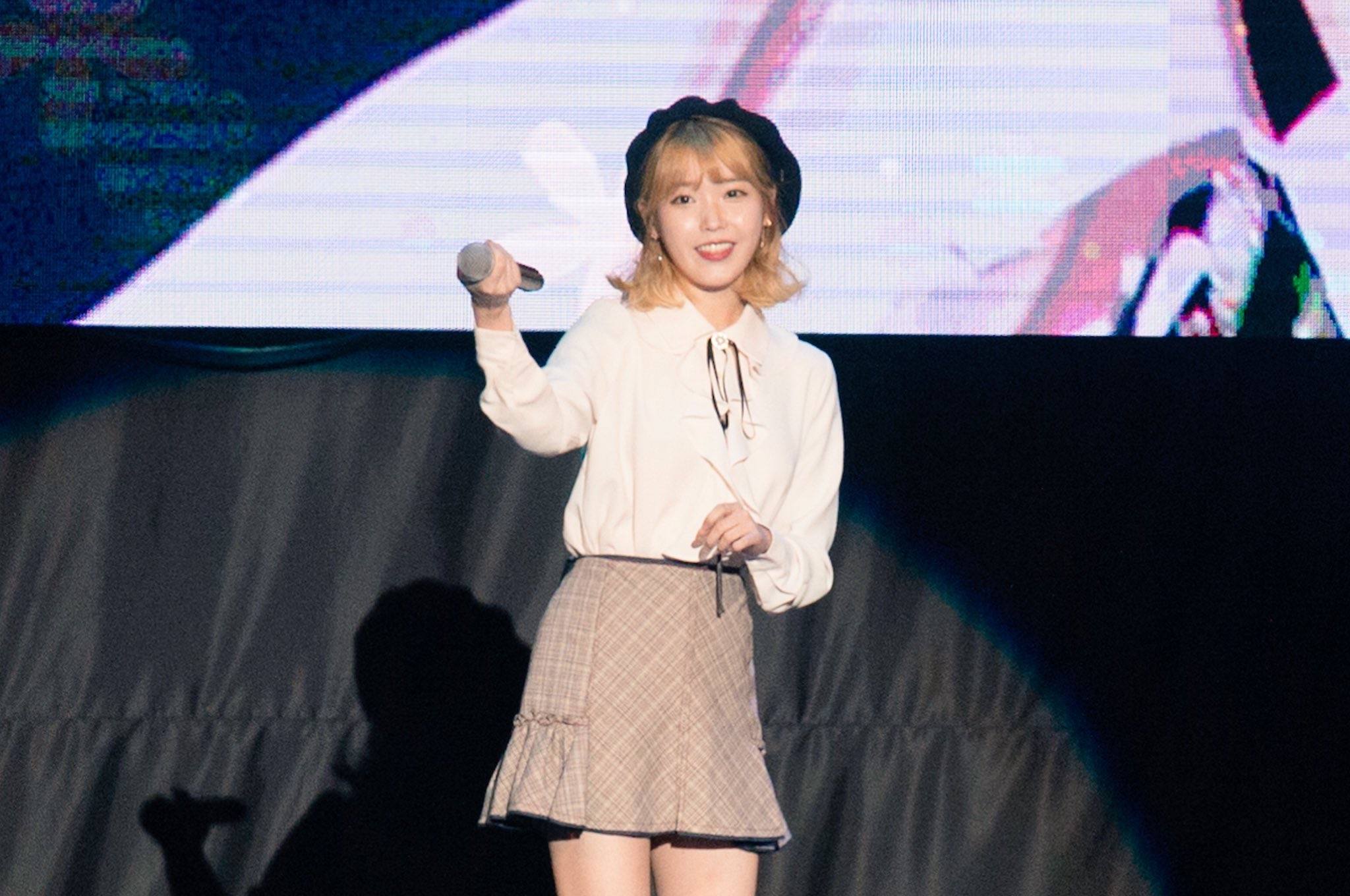 IU was one of the featured performers for the concert, along with Shin Seol Hee Band and legend Choi Baek Ho. 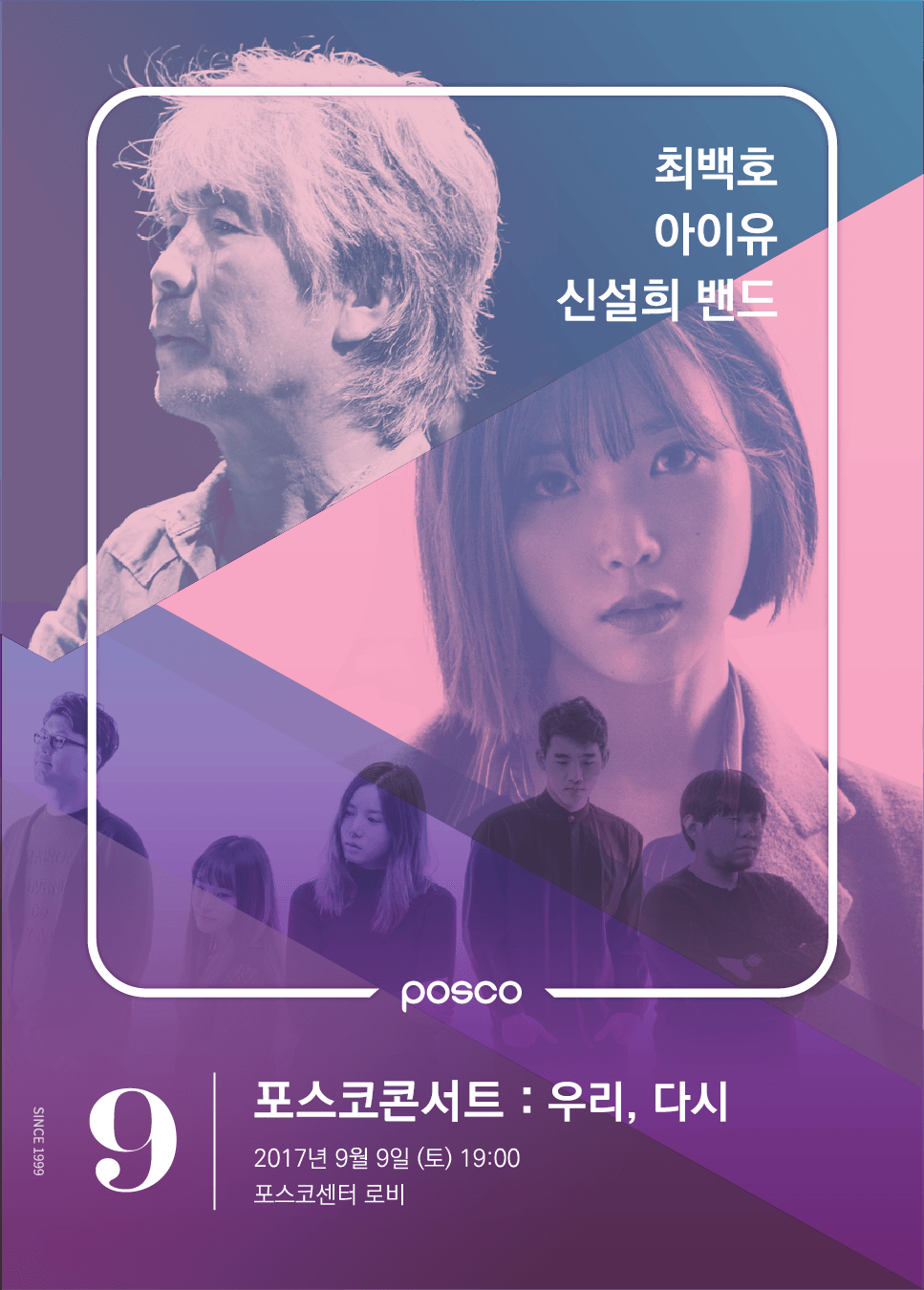 Fans were surprised to see IU’s hair color change, which she personally confirmed was not a wig.

[UPDATE] 170909 IU said she dyed her hair blonde for a shoot. Fans asked(jokingly) if it’s a wig and IU took off her beret to prove it’s not pic.twitter.com/Yti9XVceZI

At the concert, IU performed some of her hit songs, including songs from her latest album.

IU hasn’t had blonde hair since her Modern Times album back in 2014, and this time, she’s wearing it short for the first time. 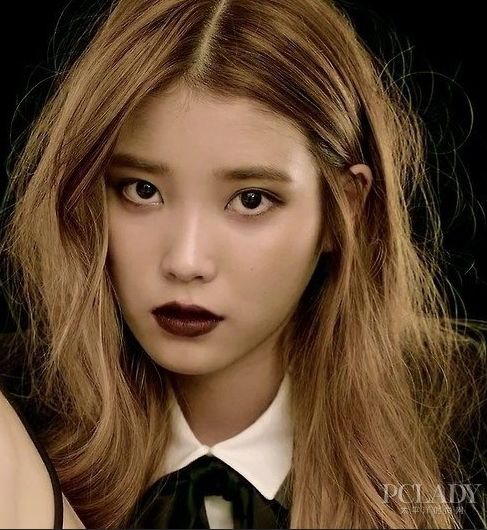 Fans couldn’t stop praising IU’s new look, agreeing that she can really pull off any style.

blonde iu cutely dancing to friday is something we all should appreciate pic.twitter.com/NGJuG9124f

With only a few weeks until IU’s new remake album, A Flower Bookmark 2, fans are definitely excited to see clear signs of her upcoming promotions. 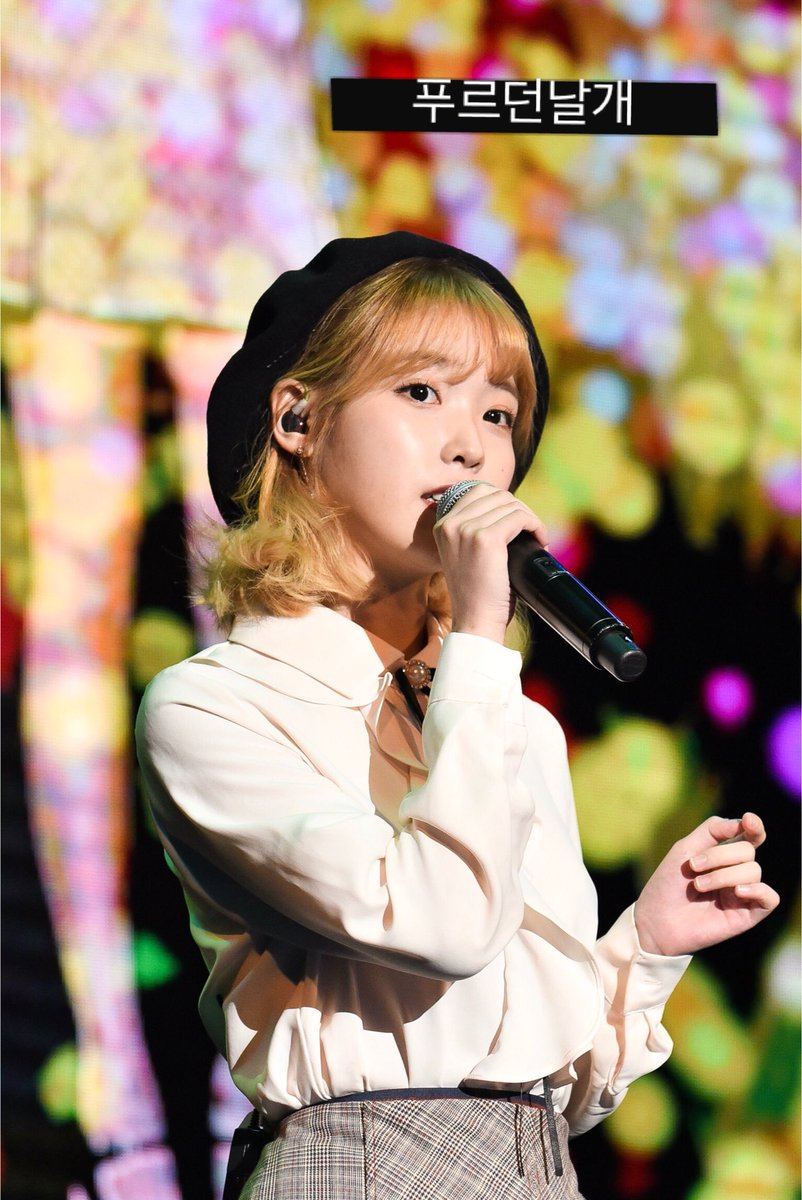