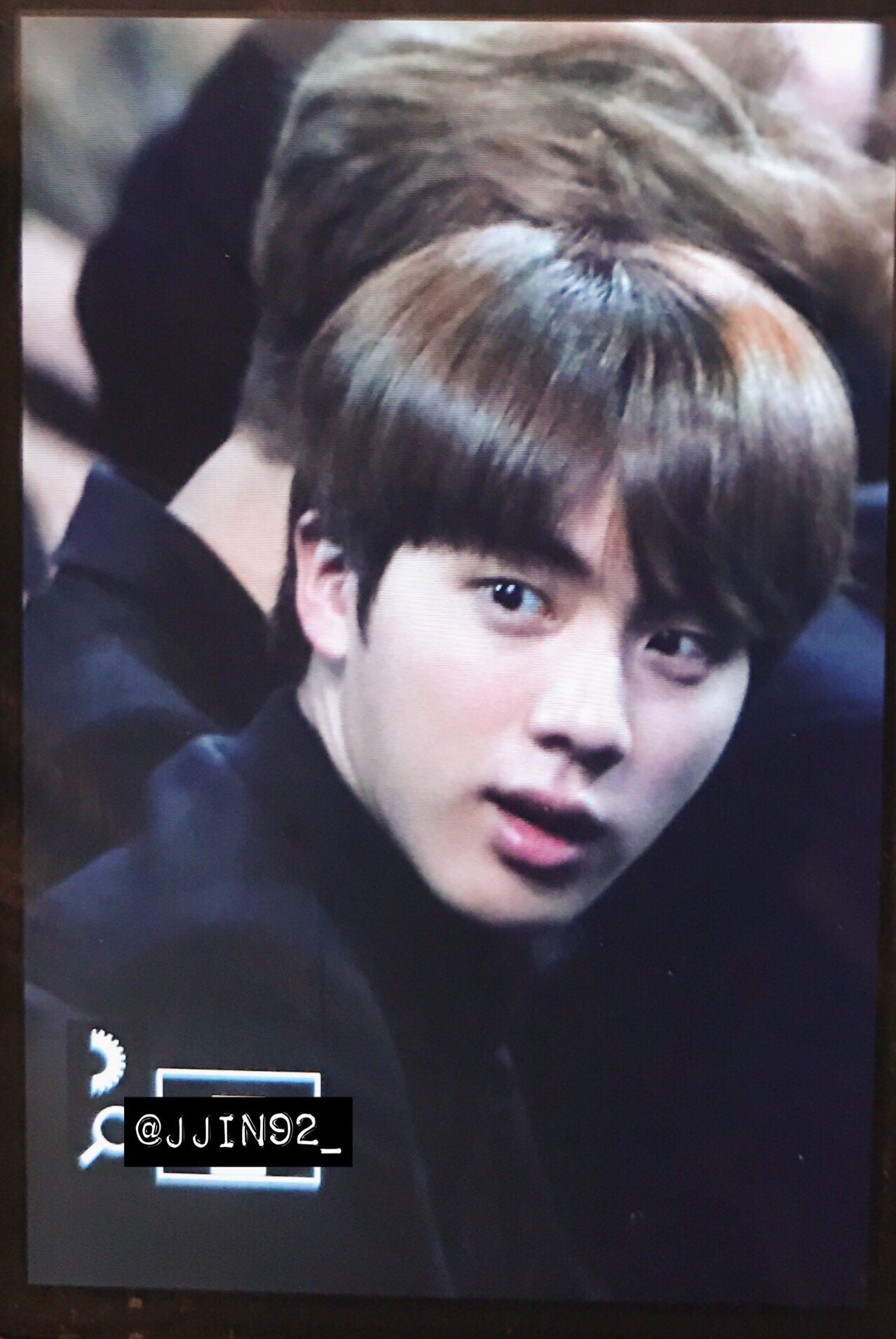 Jin became a trending topic during the show online for standing third from the left in BTS’s lineup.

“Third one from the left,” became a top search engine result for those looking to know who Jin was.

OMGGGGGG GUYS JIN DID THAT pic.twitter.com/HNlnsvRe3B

Jin’s flying kiss had everyone wondering who he was!

who’s the third one from the left #BBMAs pic.twitter.com/g1x1UzQj8D

Everyone instantly fell for Jin’s charms and handsome features.

the one 3rd from the left mad cute. https://t.co/VOJFr3Ob3D

The search was on to learn who was the cutie standing in the lineup.

who is th third from the left phew https://t.co/dAHaWEWGok

Jin gained new fans with just a couple of pictures taken of him. 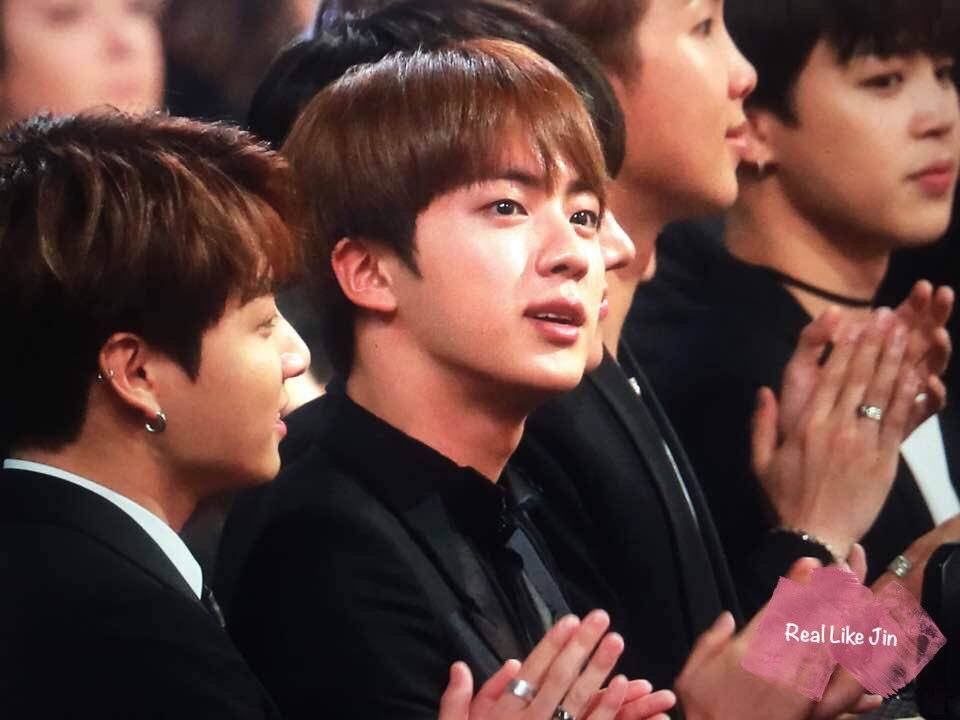 He and V were both recognized for their insanely good looks.

the one on the left and the third one from the left could get it https://t.co/WH1ImeRBQs 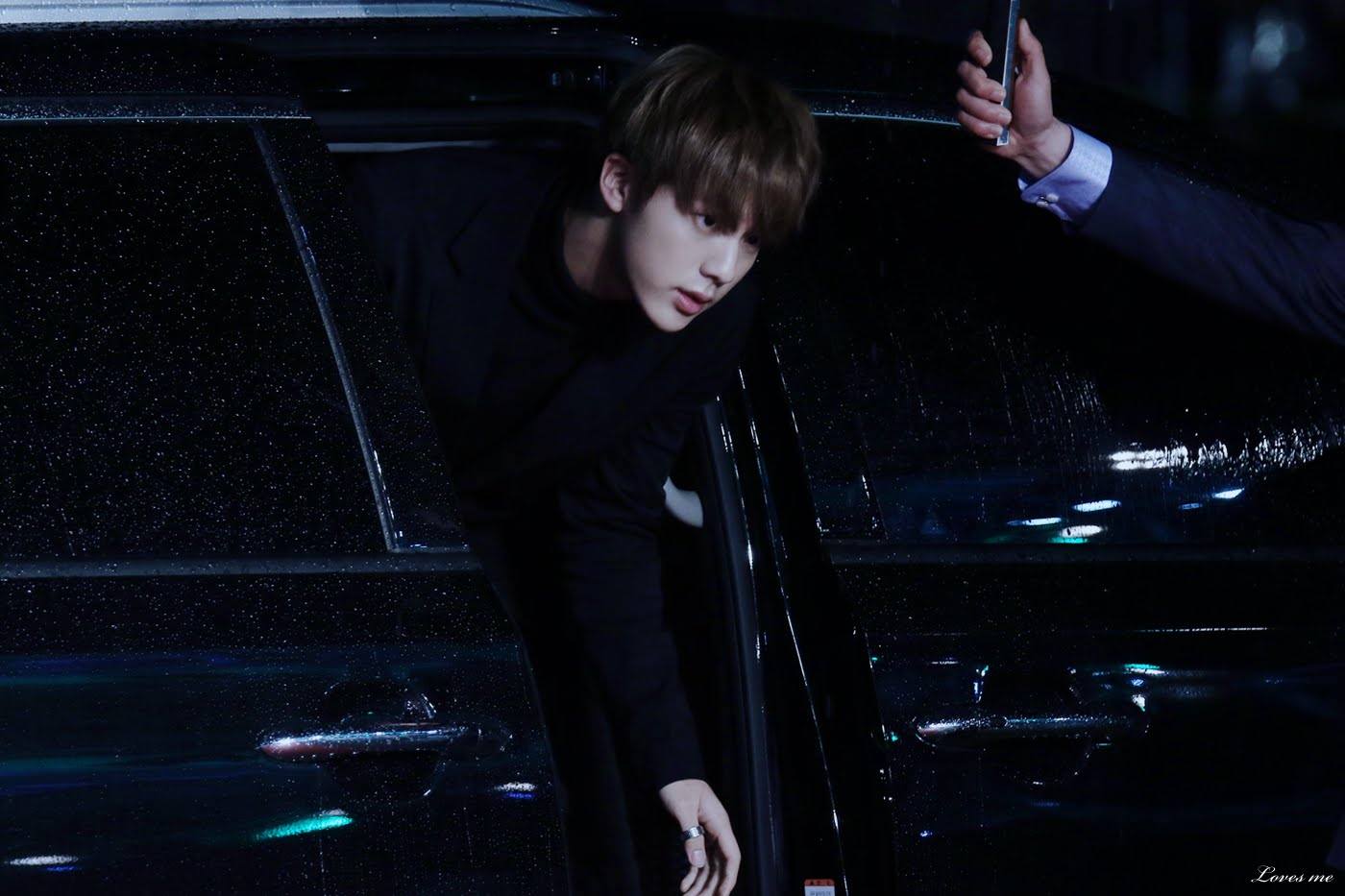 Both Korean and International audiences’ across the world can’t get enough of BTS’s visual! 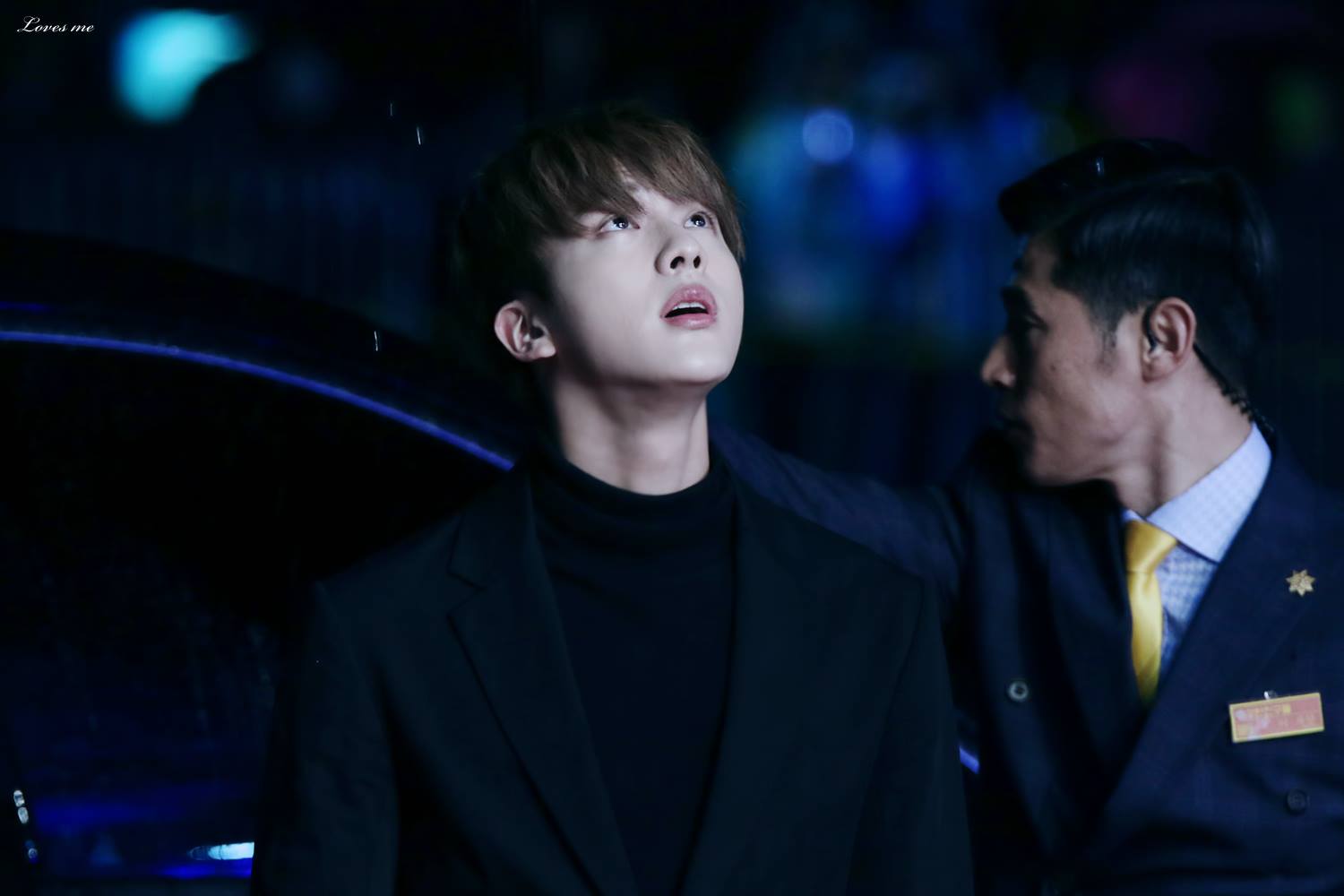