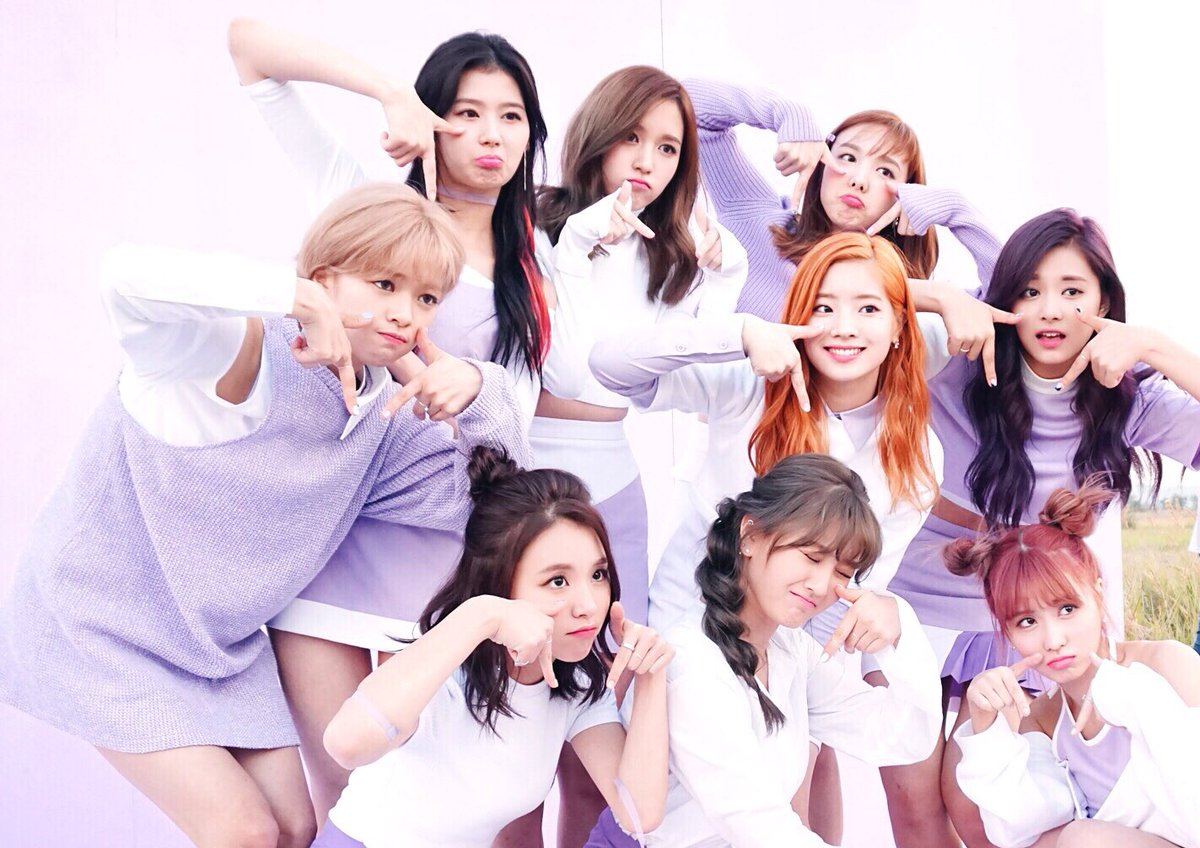 Of course, the biggest struggle for international K-Pop fans is not being able to attend special events and see their favorite groups regularly. 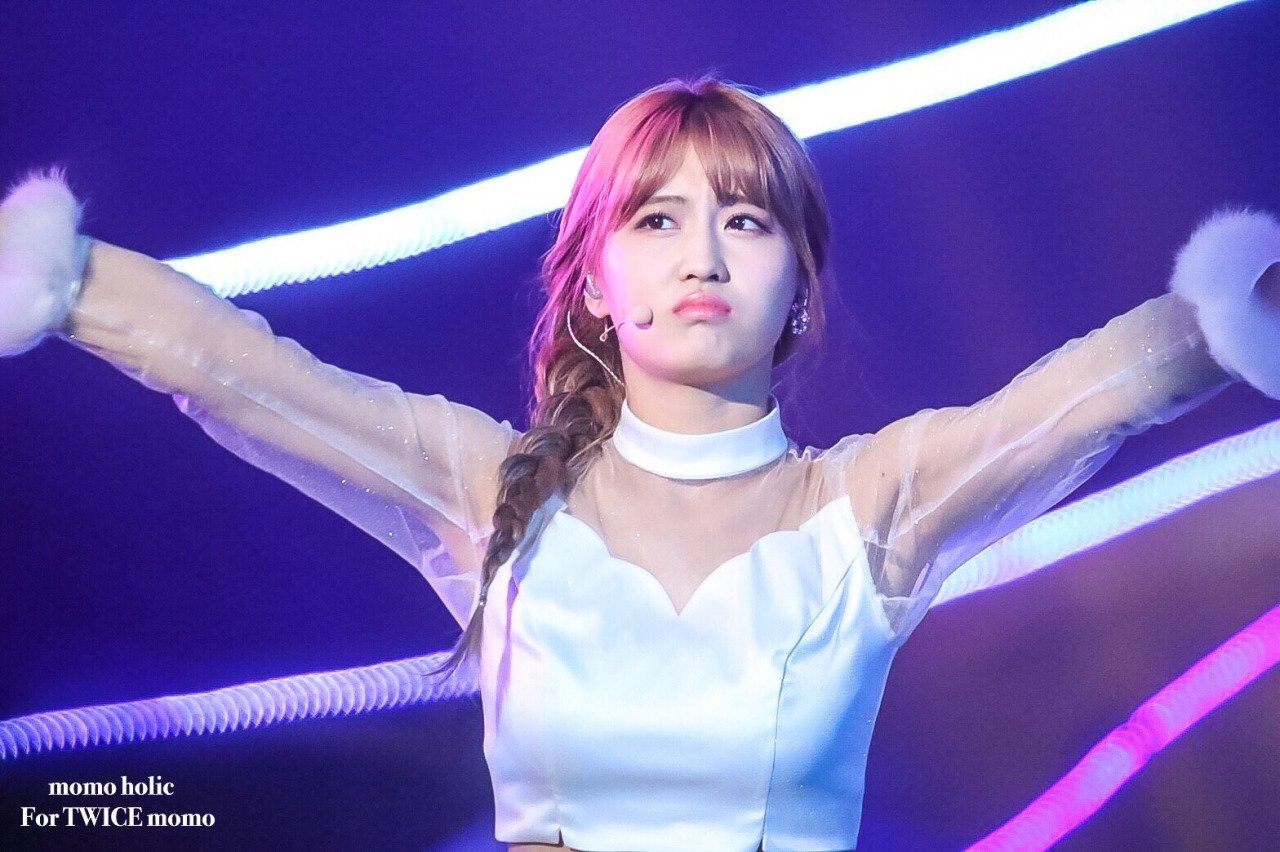 But a secret struggle that ONCEs have has to do with signing up for TWICE’s Official Fan Club. 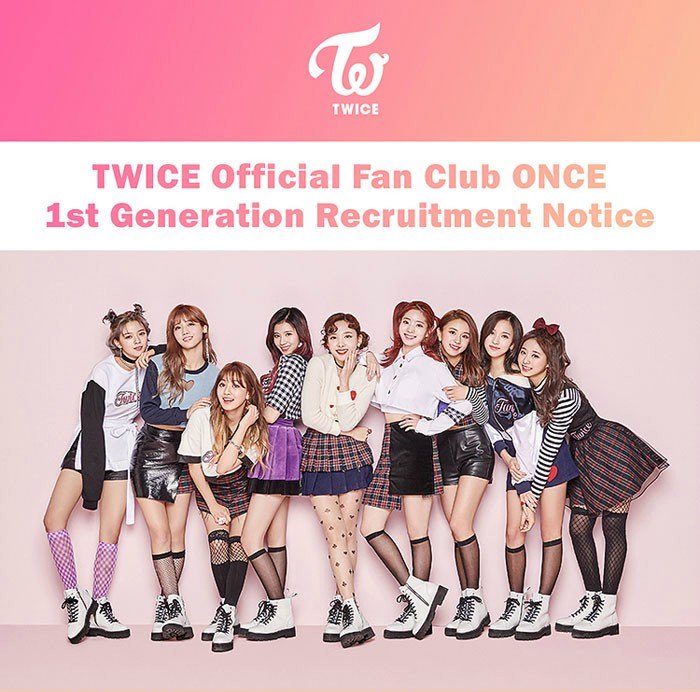 What might first come to mind for ONCEs is the cost of signing up.

Although the cost of membership is only ₩20,000 won (~$17.84 USD), shipping could make the final cost more than double that amount.

Meanwhile, the shipping cost for Korean ONCEs is much lower.

However, this struggle actually applies to all international fans, and not just ONCEs.

But with shipping, the total was almost three times the membership price!

For example, for GOT7’s Official I GOT7 membership, Korean I GOT7 Gold members have prior participation opportunities at solo concerts and broadcasting music programs. 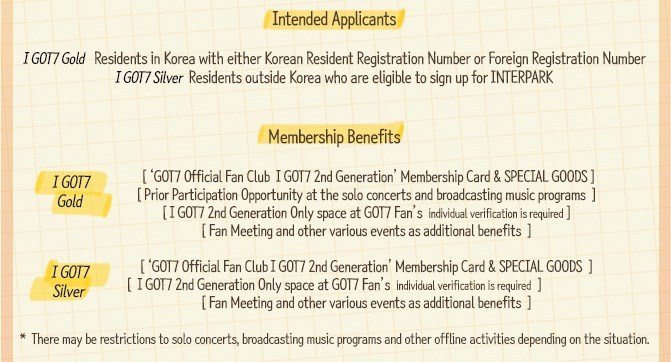 But there’s an additional problem that international ONCEs have that no other fans do – the names of the membership types! 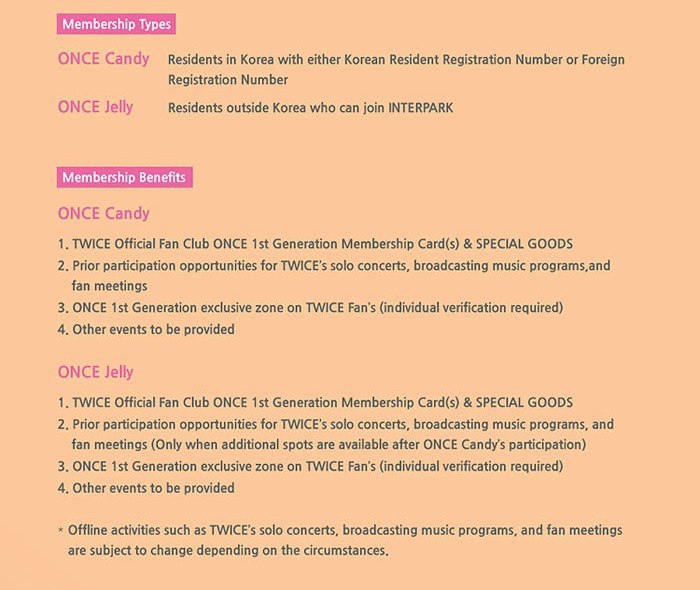 Korean resident membership is called ONCE Candy, in reference to TWICE’s song “Candy Boy” and their Candy Bong Light Stick.

Unfortunately, “jelly” is also a slang term for “jealous” in English – and that’s exactly how international ONCEs feel! 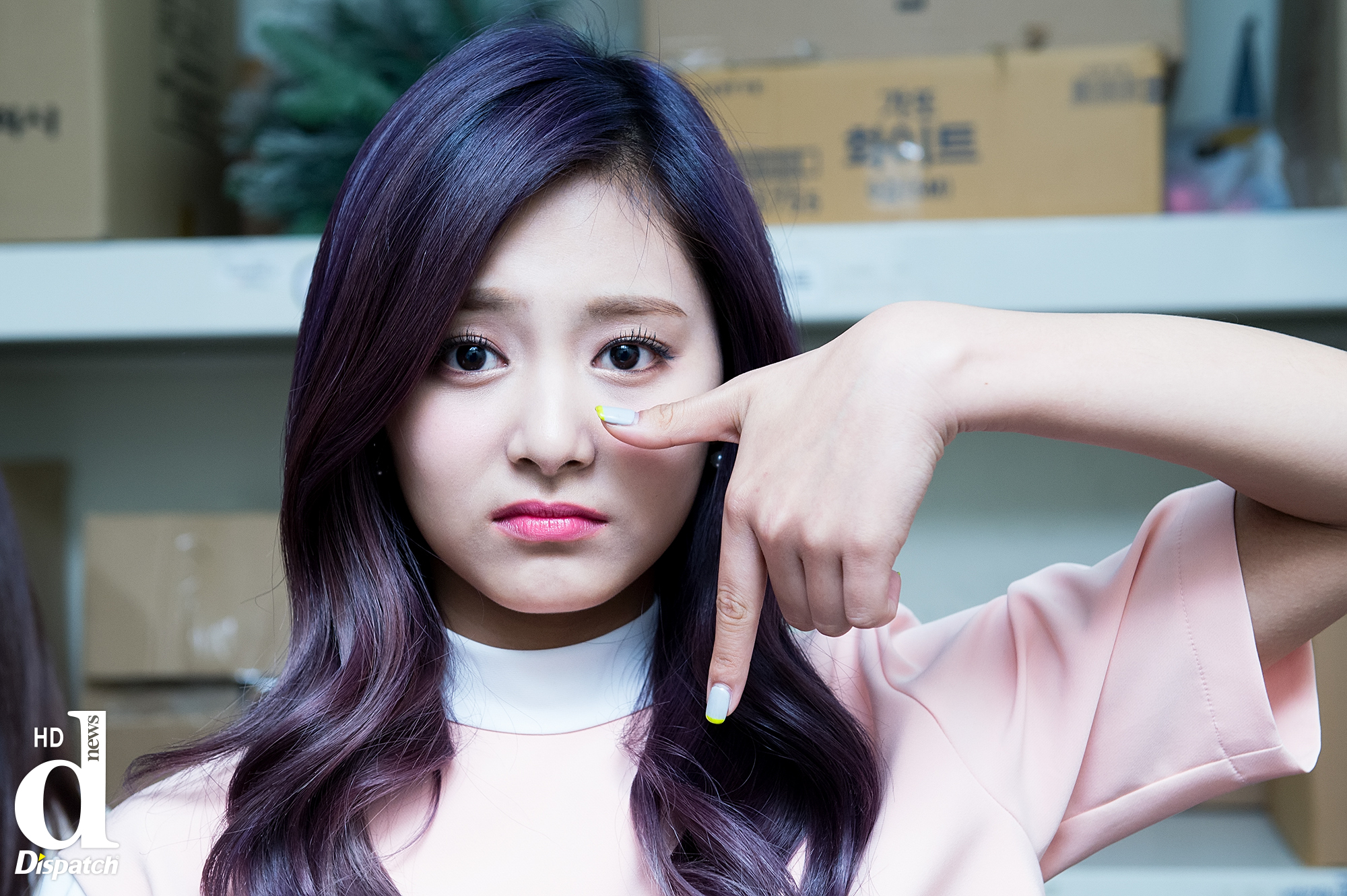 KBS Drama “The King Of Tears, Lee Bang Won” Accused Of Animal Abuse On Set That Resulted In The Death Of A Horse