EXO Kai’s face was full of terror when he spotted a creepy crawly bug on the back of Chanyeol’s shirt. 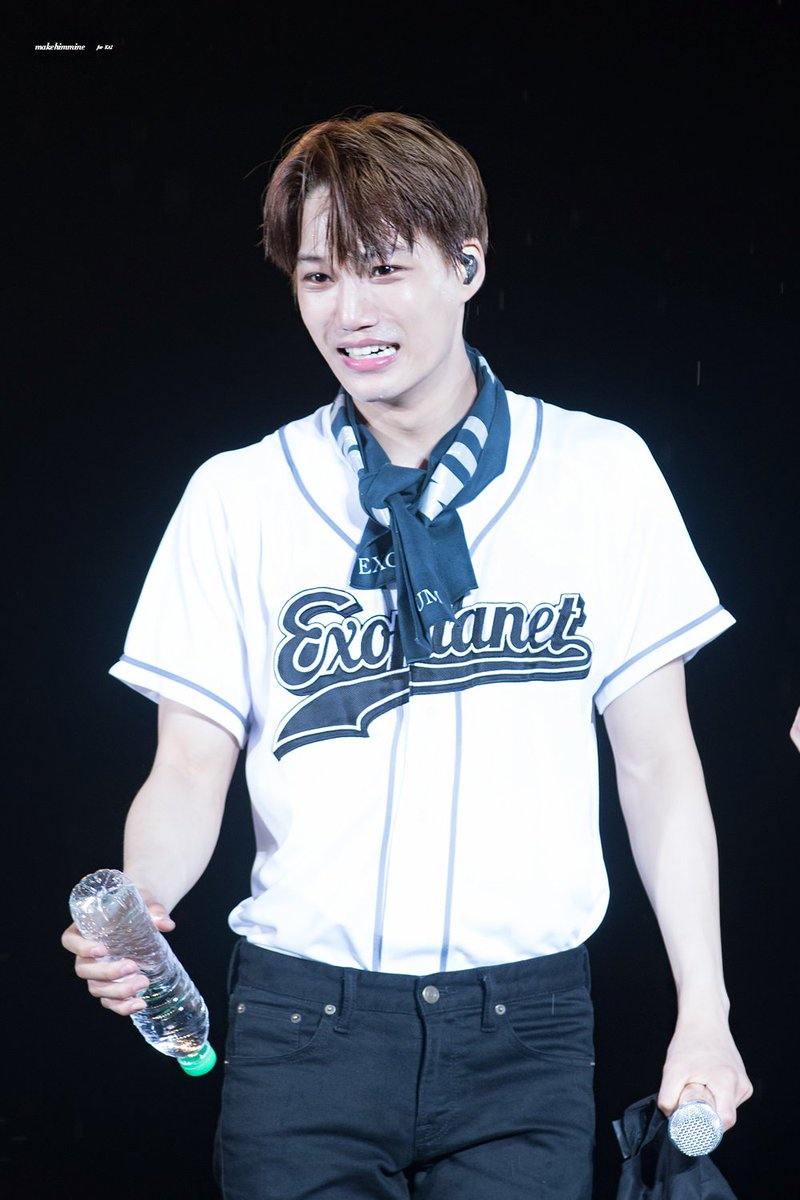 During an overseas concert, a bug fell in love with Chanyeol and was attached to him. 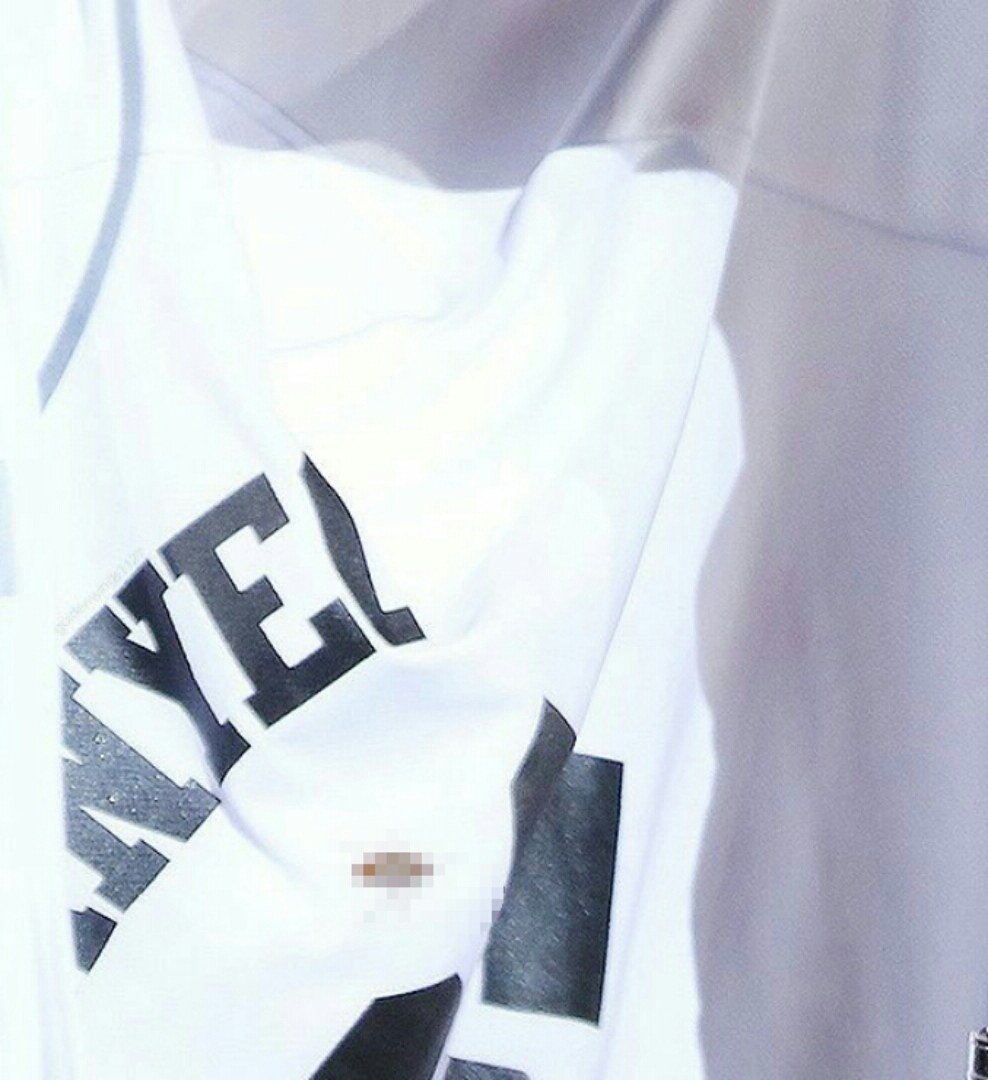 Nobody noticed until Kai spotted it and had the emotion of fear and disgust on his face. 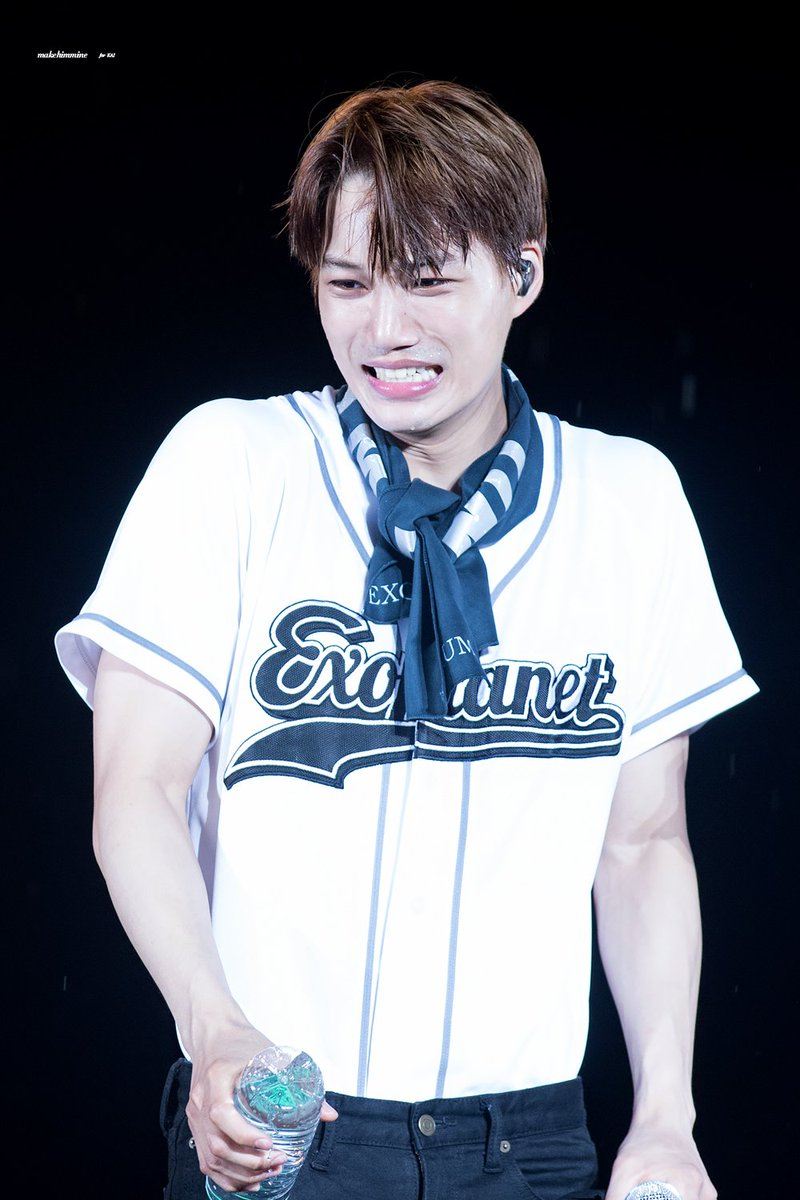 He literally froze up and cringed at the sight of the bug. 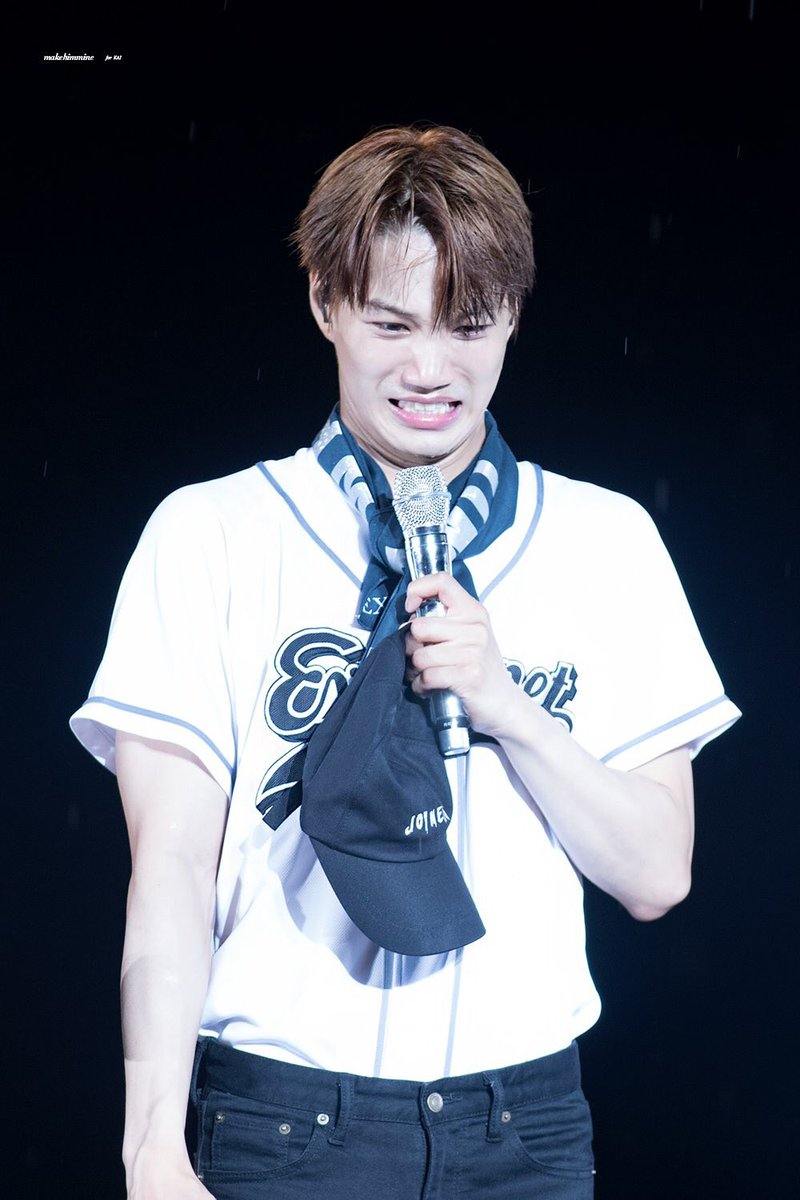 In fact, Kai looked uncomfortable to the point that he seemed like he was going to cry. 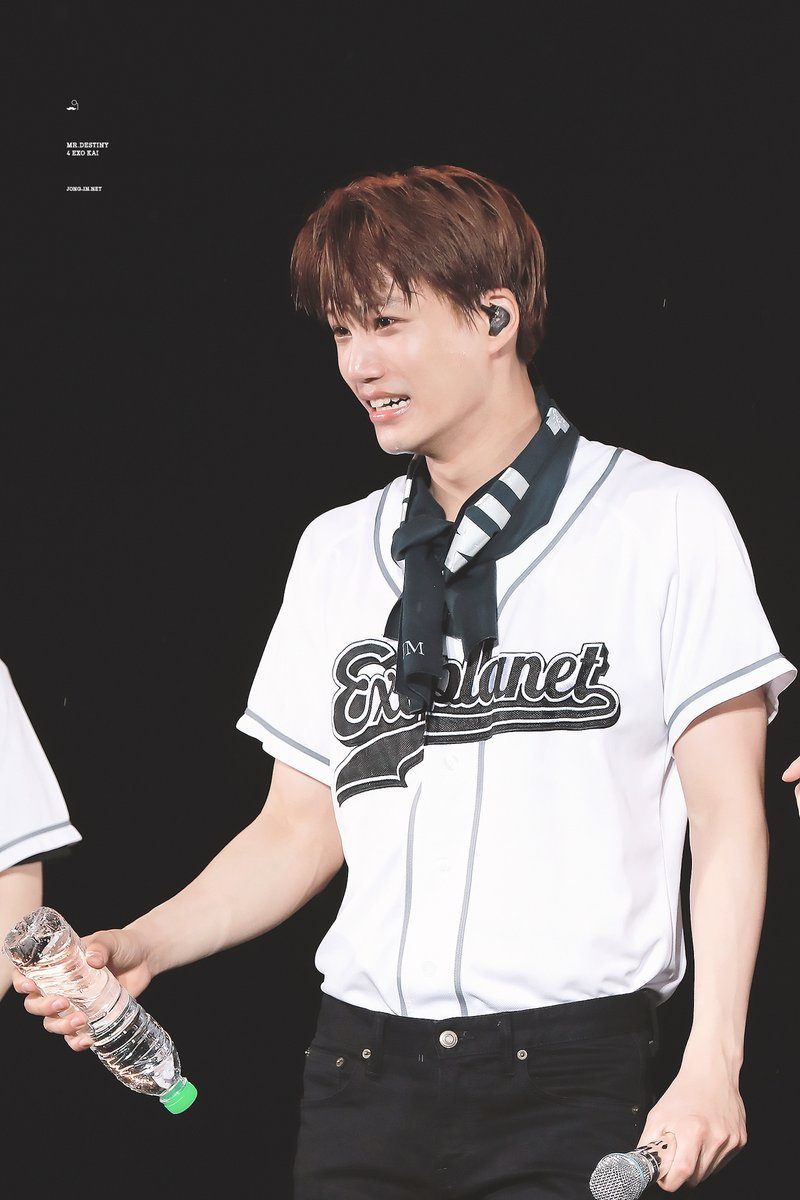 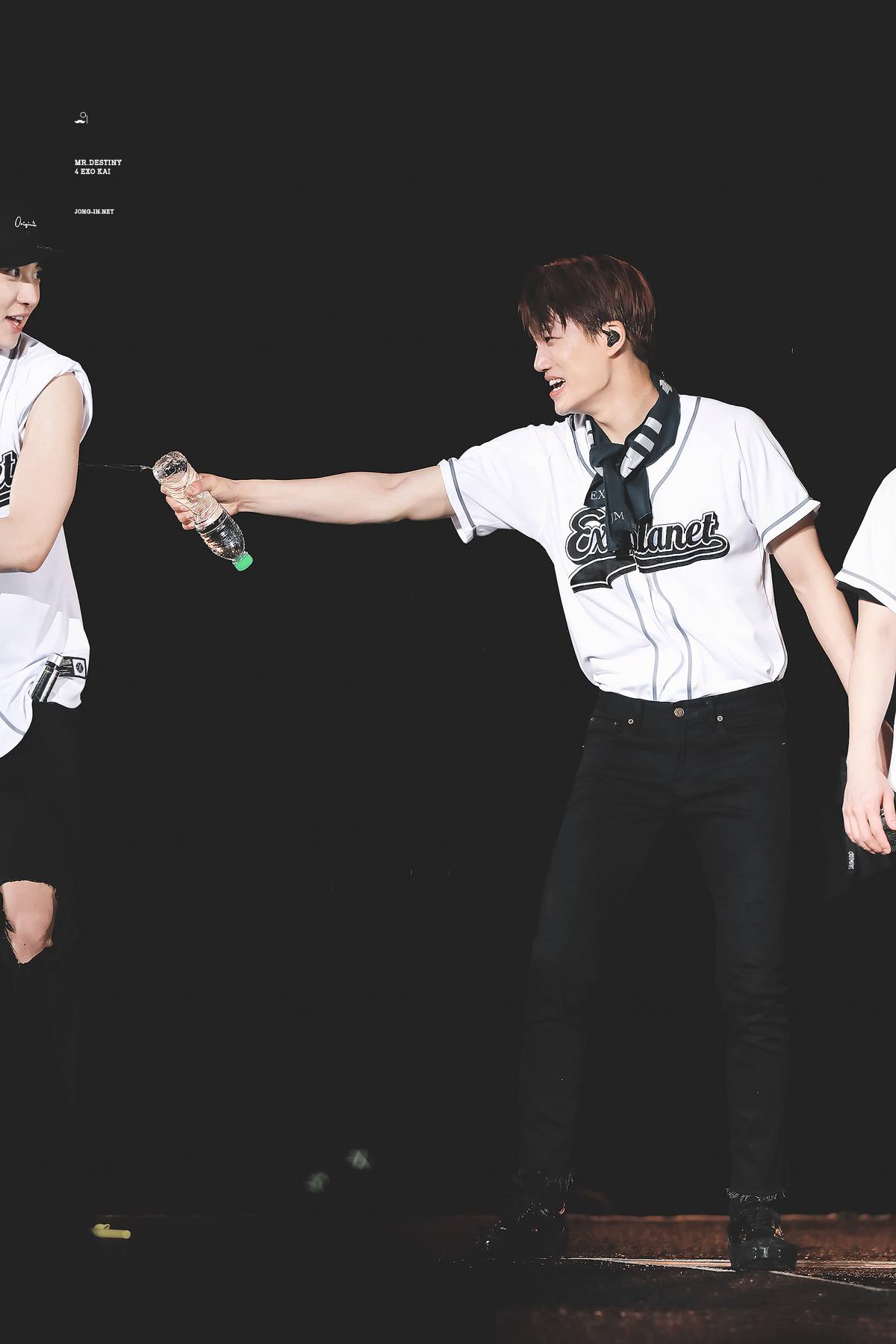 At first, Chanyeol thought that Kai was just playing around and helped him by spraying himself too.

D.O, who was near the scene, saw the bug and evacuated immediately while Kai desperately tried to warn his friend.

After seeing their reactions, Chanyeol finally got the message and started shaking his entire body.

He even began flailing his shirt around to try and escape the bugs clutches.

It seemed like the bug was extra clingy as Chanyeol immediately dropped his shirt and ran away after examining it.

After having a short mental breakdown, he picked up his shirt and tossed it aside.

After the dramatic battle, Chanyeol returned to his position and assured everyone that he was A-Okay.