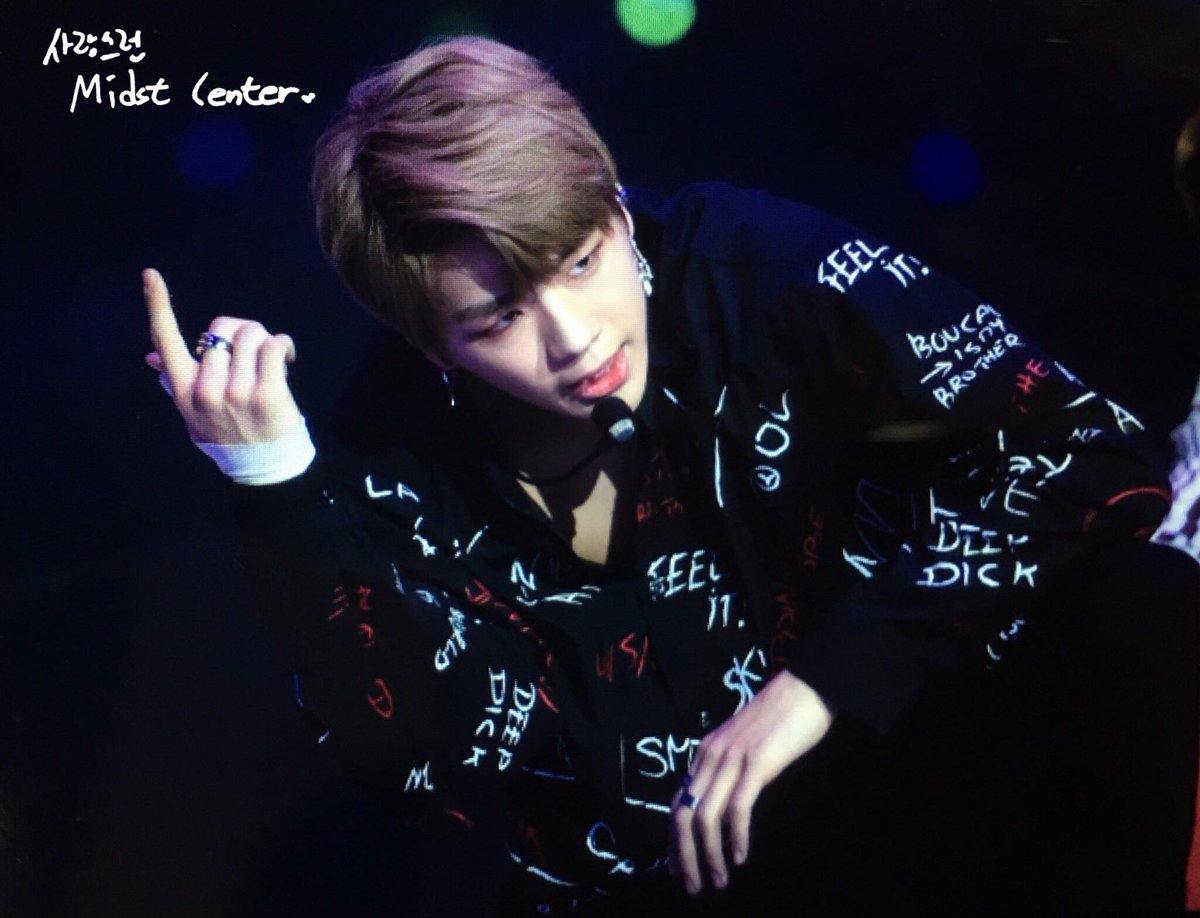 A recent fashion choice caused a bit of discussion due to its… well, language. 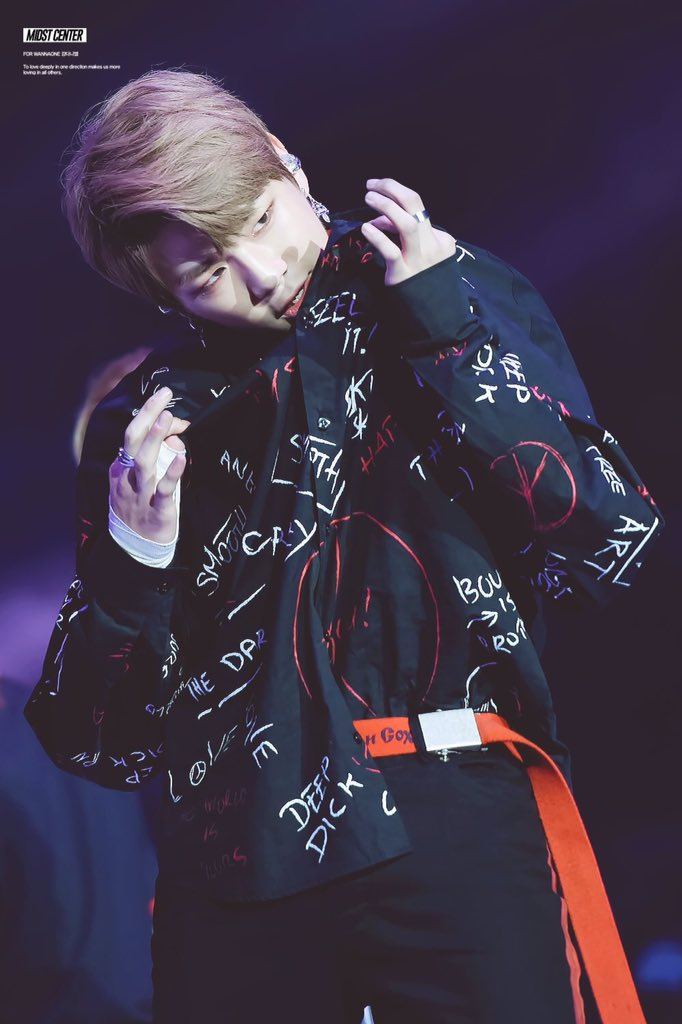 Kang Daniel wore this black top with a series of words such as “Crazy,” “Love,” In The Dark”,” “The World Is Yours” and more printed randomly across it. 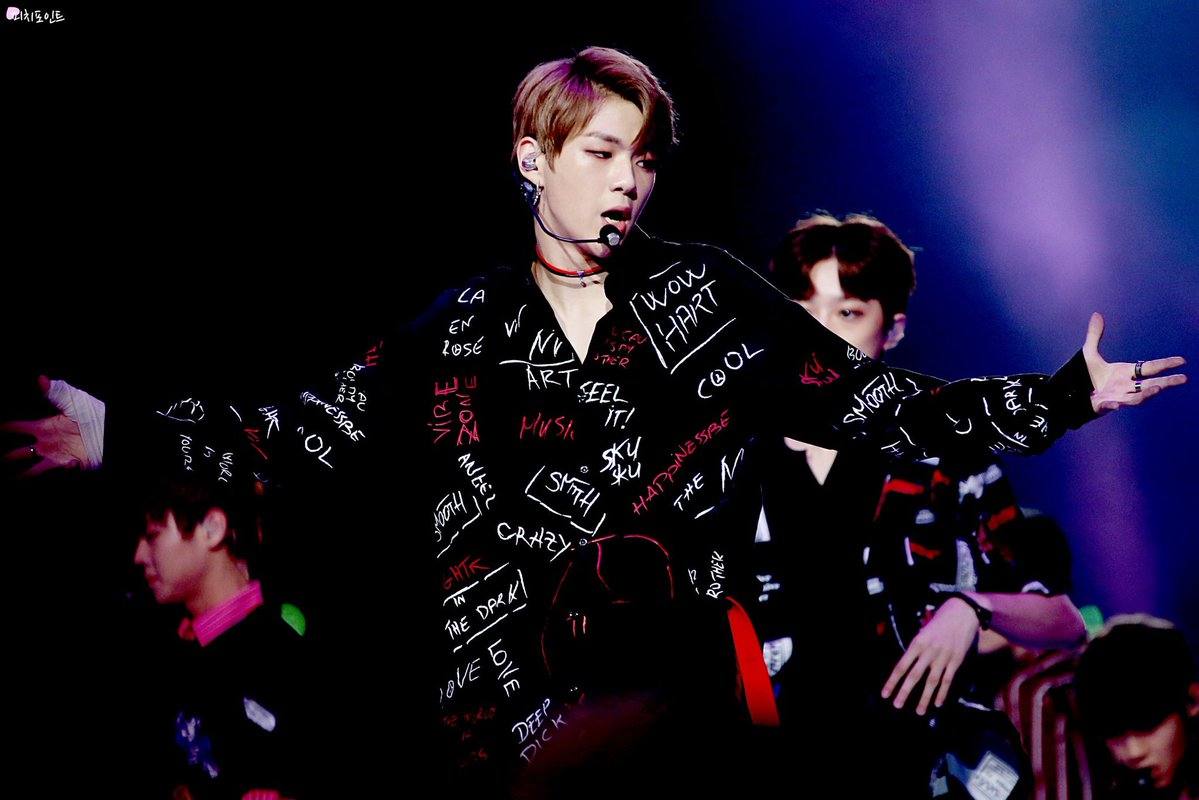 But if one looks closer, the words “deep dick” also appears in a coincidentally precise location. 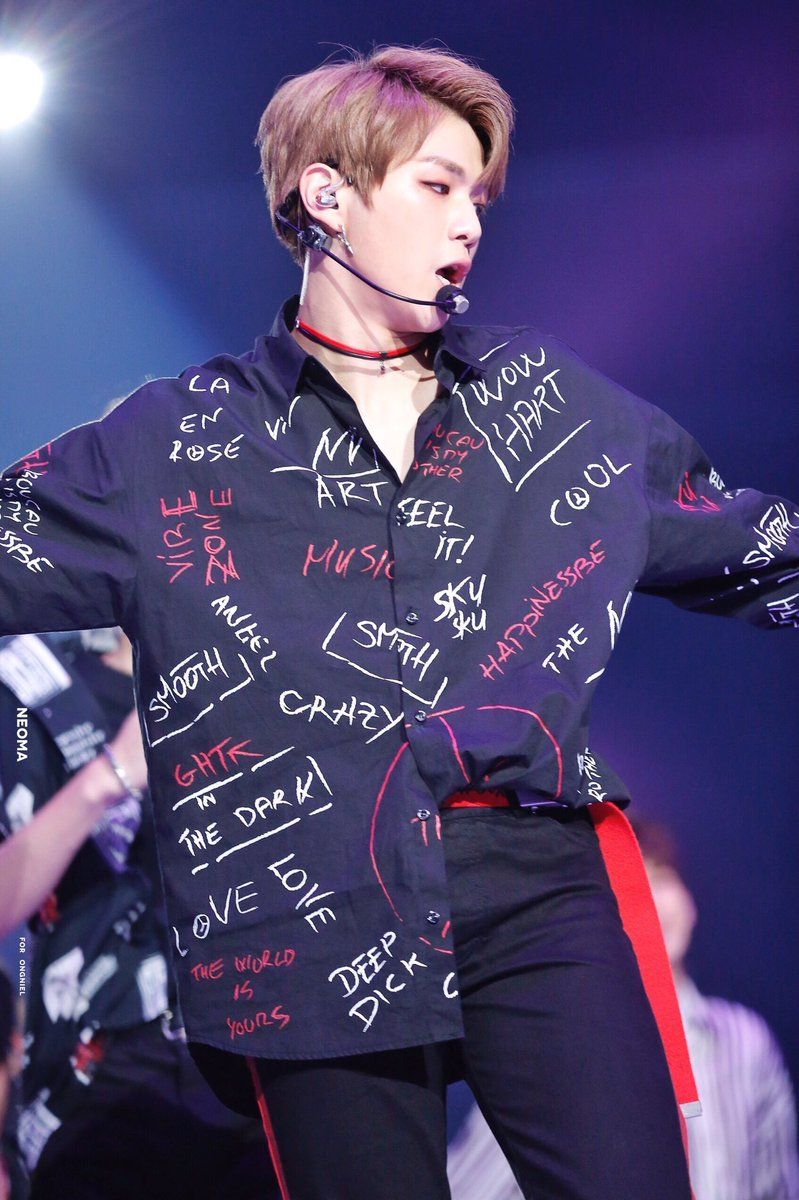 HOTSHOT’s Taehyun also recently wore a white version of the similar top but no one noticed. 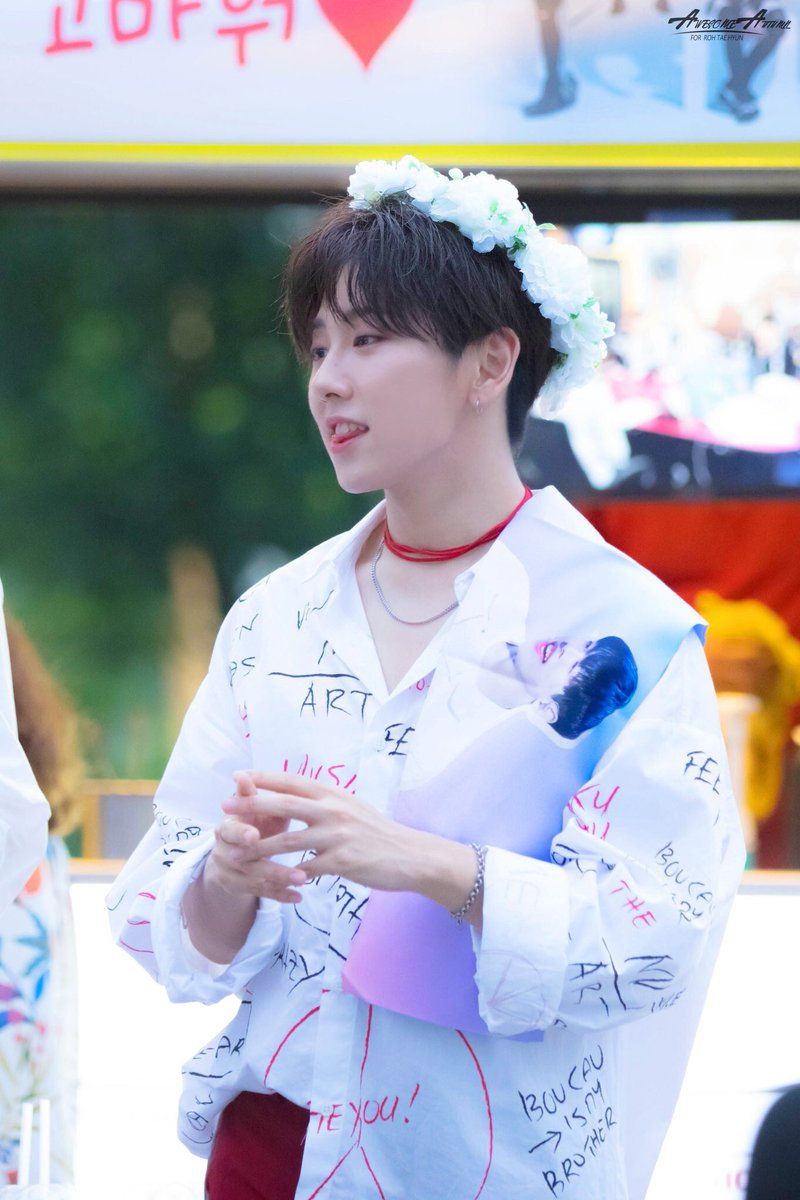 It was tucked inside his pants instead! 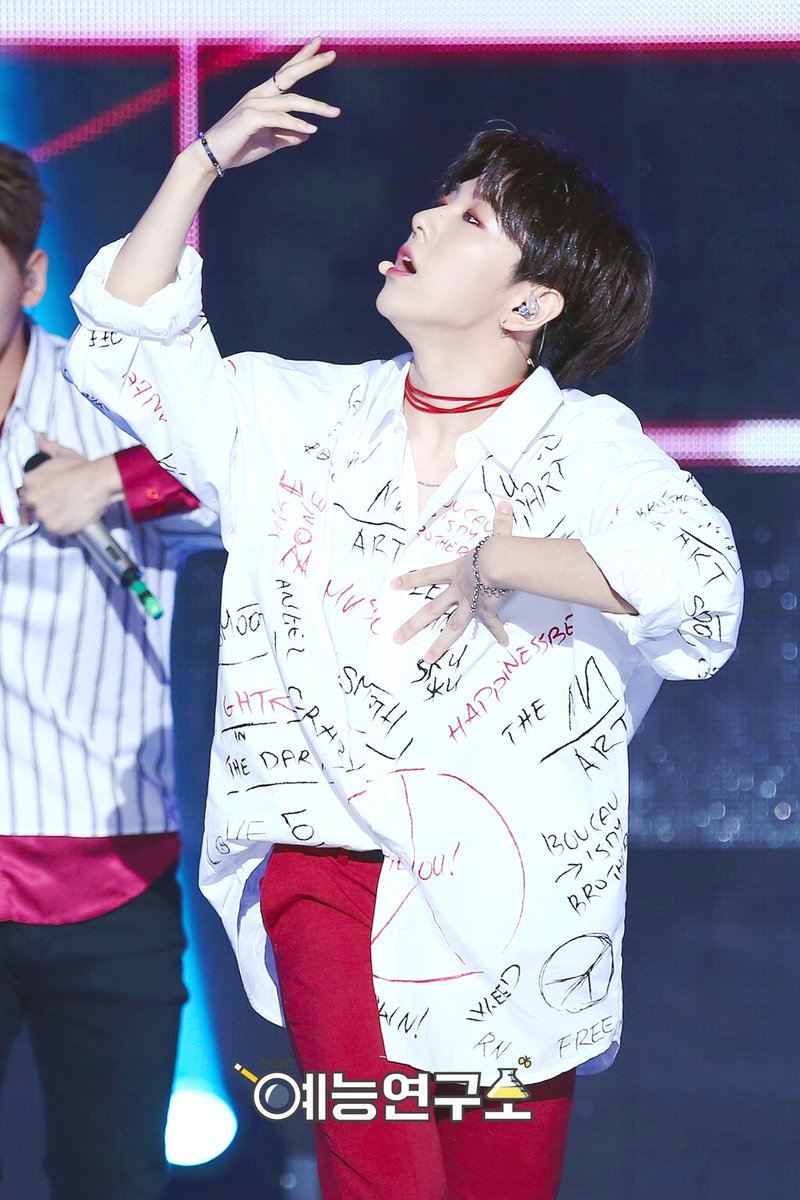 Kang Daniel wore the outfit during one of Wanna One’s performances at KCON 2017 in Los Angeles. 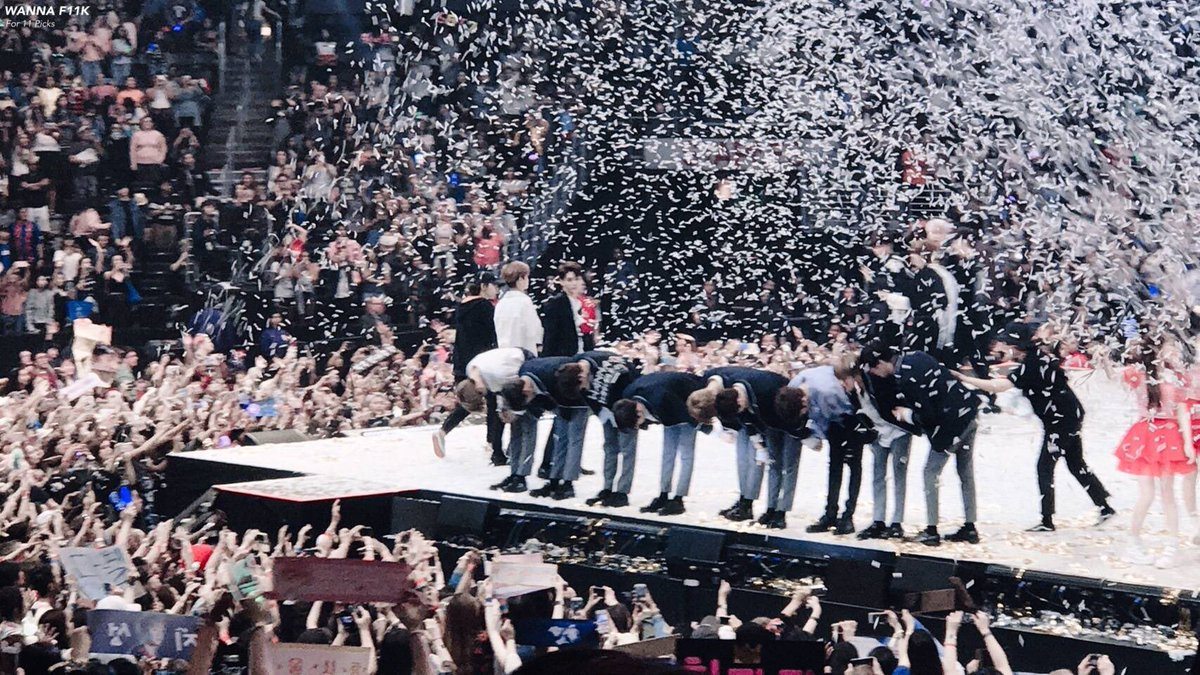 Fans are finding the outfit choice hilarious – because it is.

Some are even building a fan club.

A deep dick to all kang daniel stan out there pic.twitter.com/cKKRdTG44p 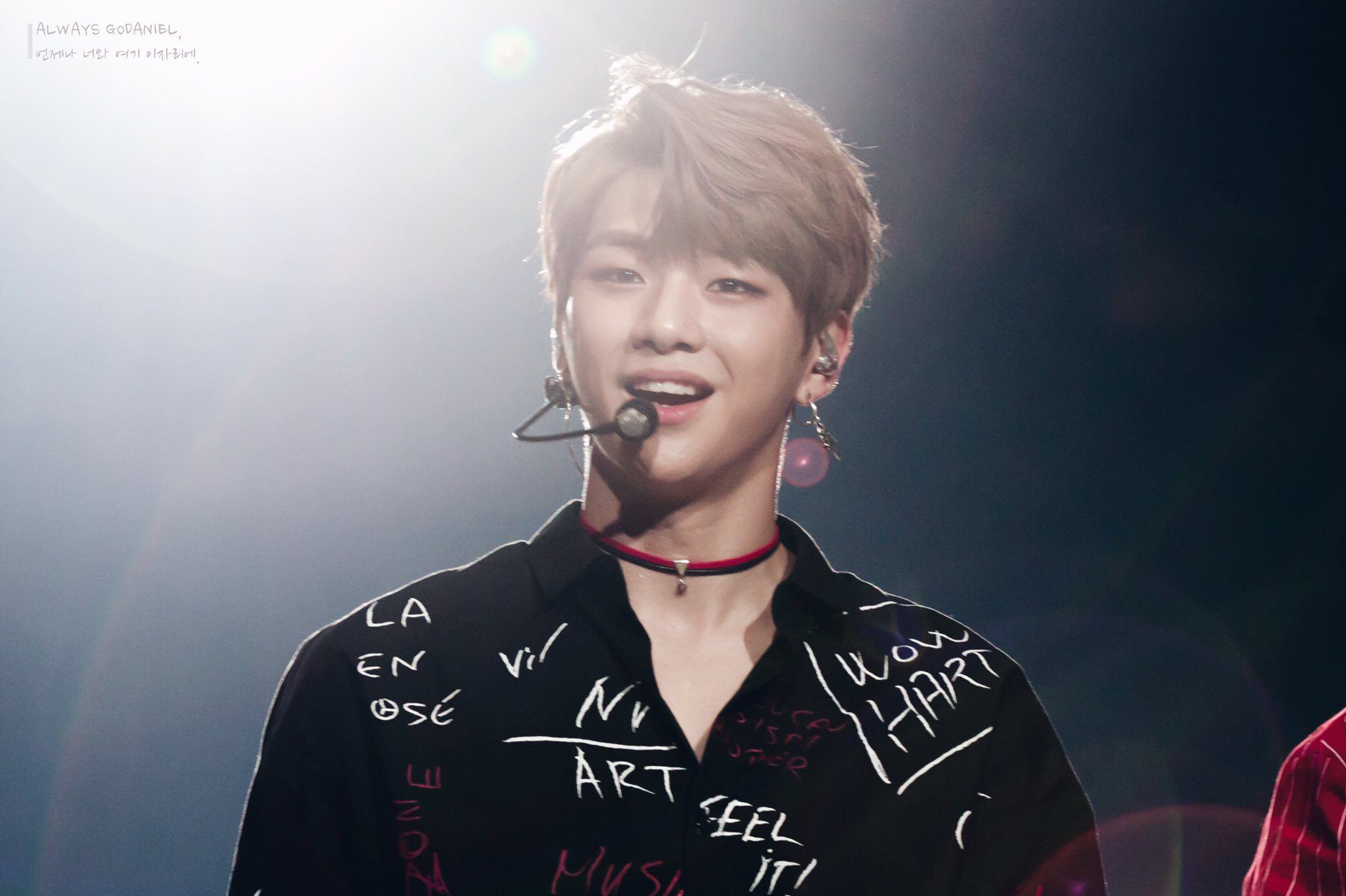