Kim Soo Hyun revealed a funny behind story of how he and Sulli filmed their bed scene in Real. 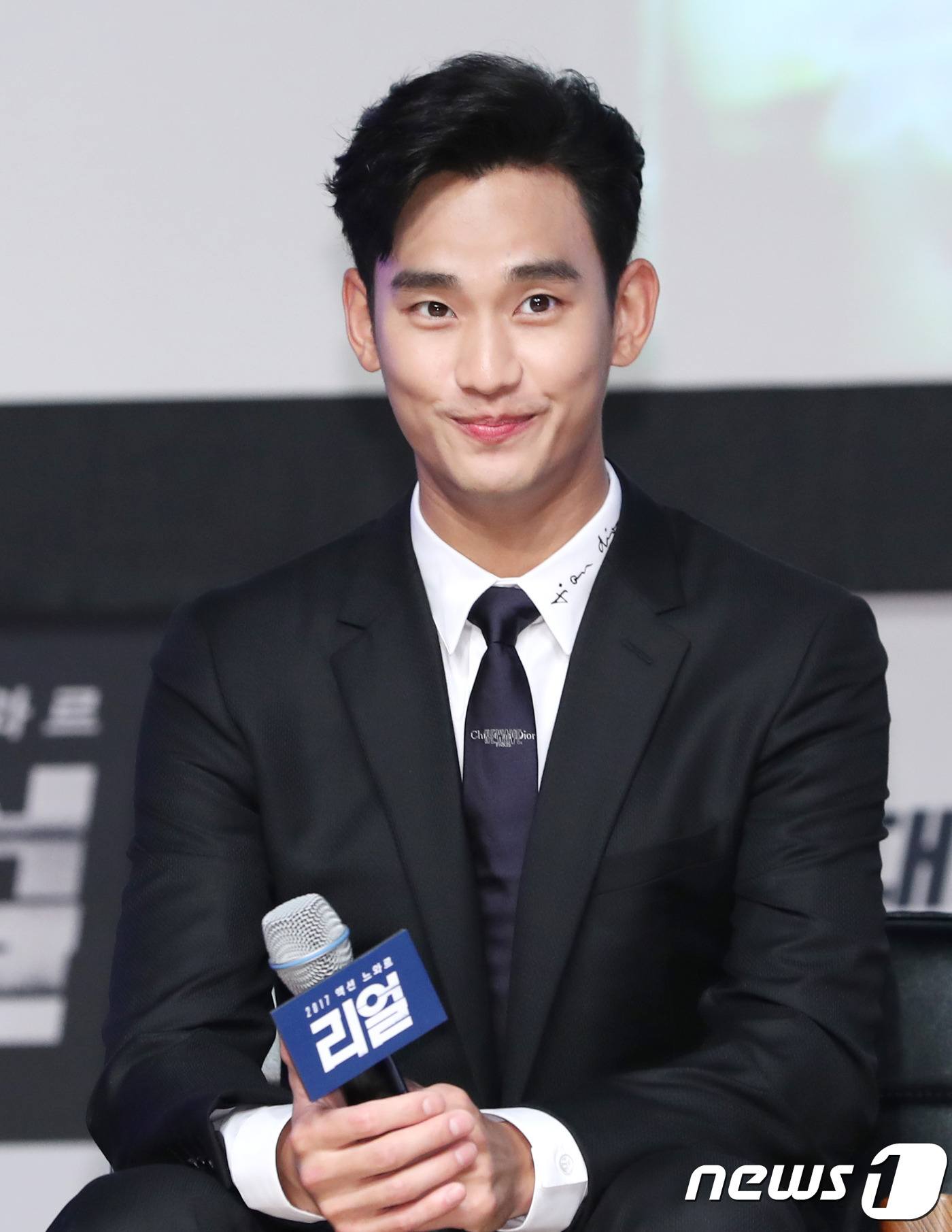 In a recent interview, Kim Soo Hyun explained that both Sulli and himself made lots of bloopers while filming the bed scene. 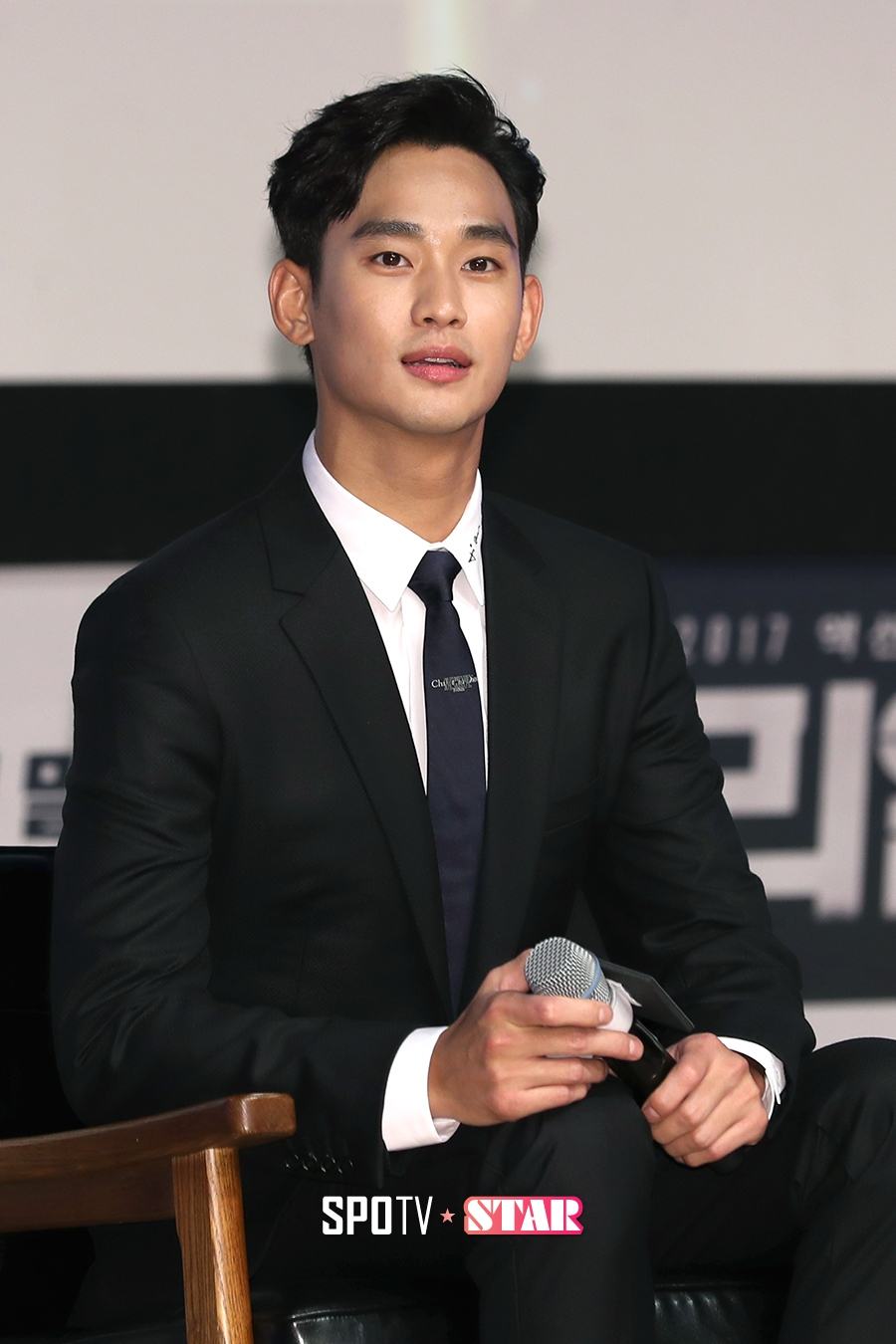 Both Kim Soo Hyun and Sulli had sucked in their stomachs to make them look flatter, making it difficult to say their lines. 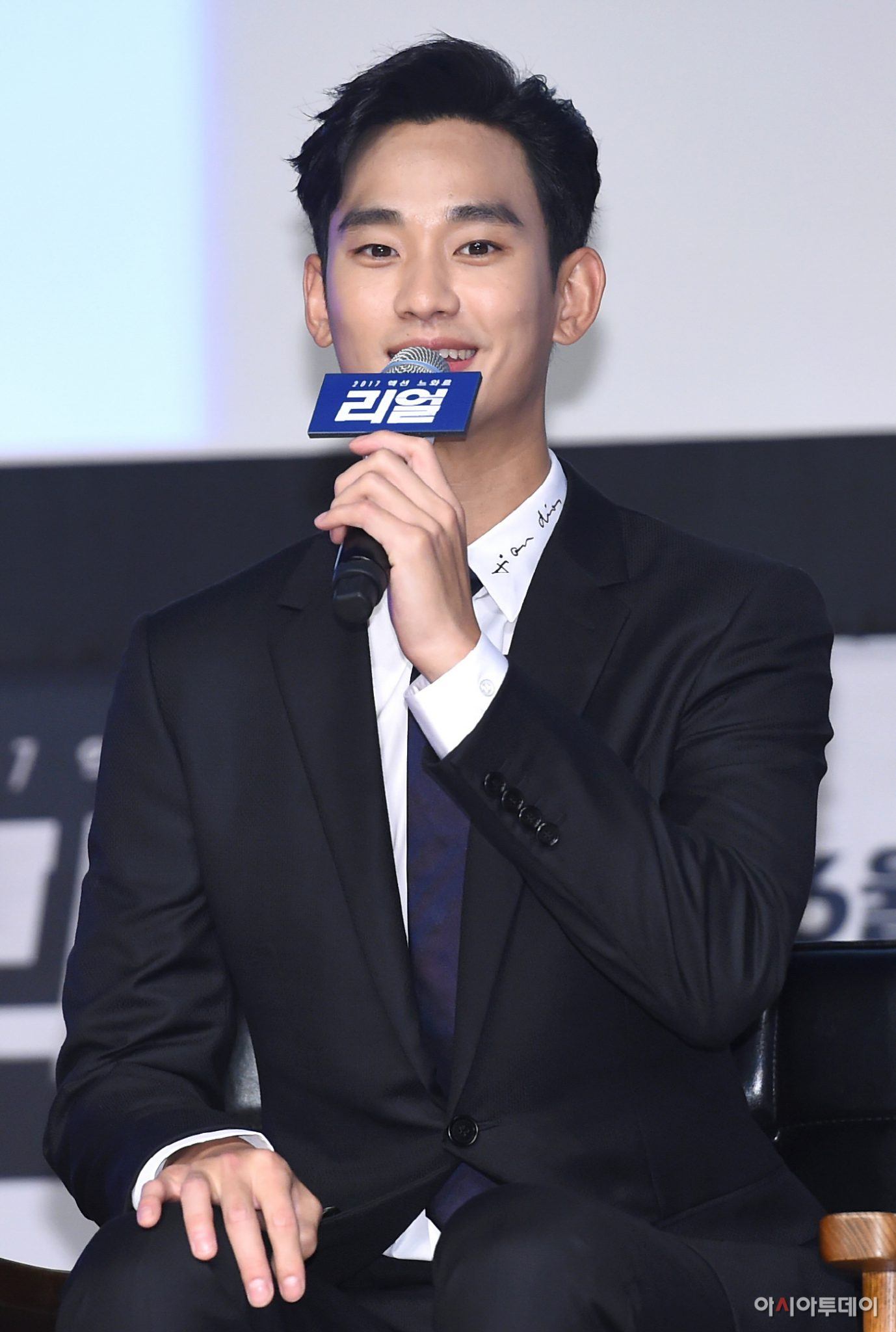 “Since it was a scene where we had to show everything (get naked), there were a lot of things we had to focus on. When we started filming, both Sulli and I tensed up our stomachs too much so we couldn’t say our lines. We tried holding our breath while saying our lines, so we made lots of bloopers, and when we said our lines with our abs tensed, we often sounded like mosquitos.”

He added that his desire to portray his character accurately helped him overcome any nerves that got in the way. 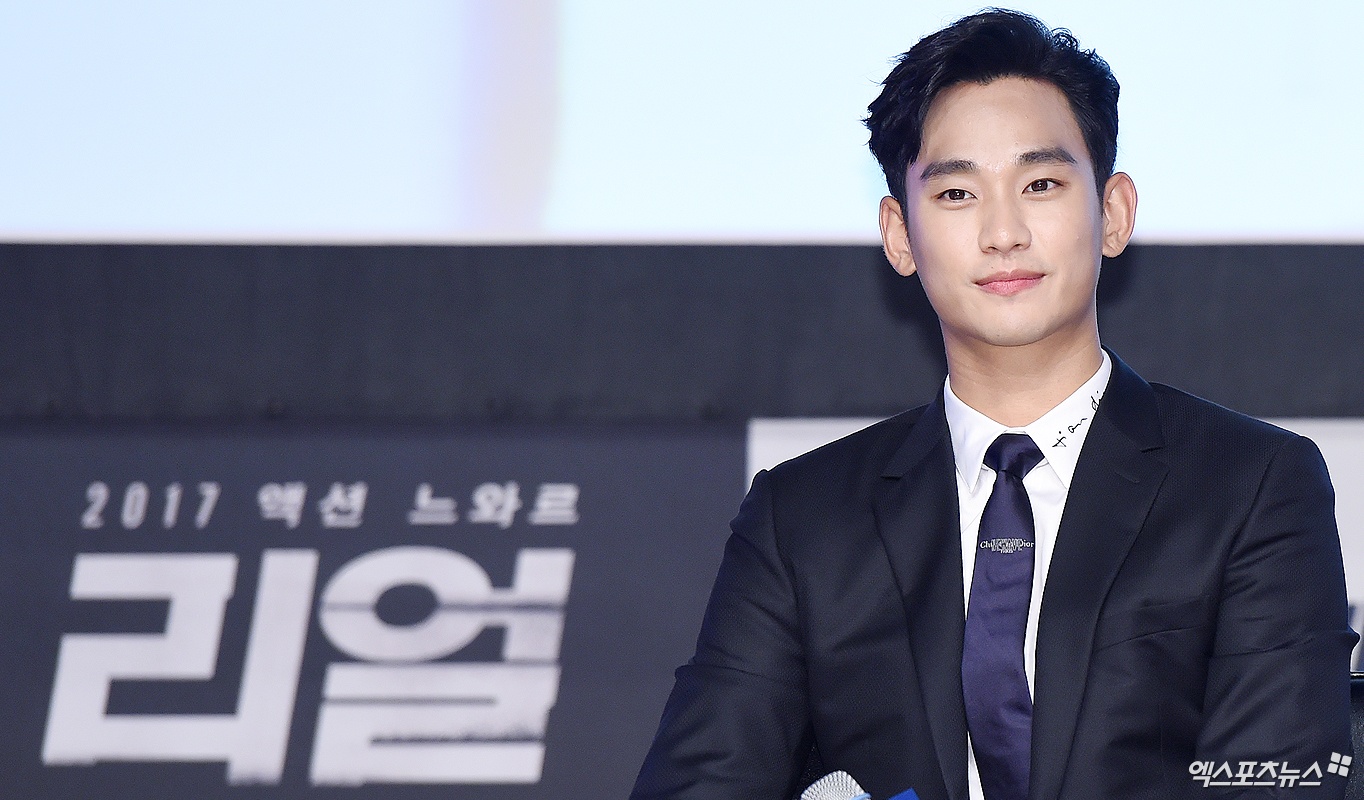 “I felt nervous but I was also very greedy [about my role]. The level [of maturity] in the film is quite high, but I couldn’t imagine any other actor playing the role. My desire to show that I could pull off Jang Tae Young was big.”