This Japanese actor is capturing the hearts of Korean girls for his incredibly good looks! 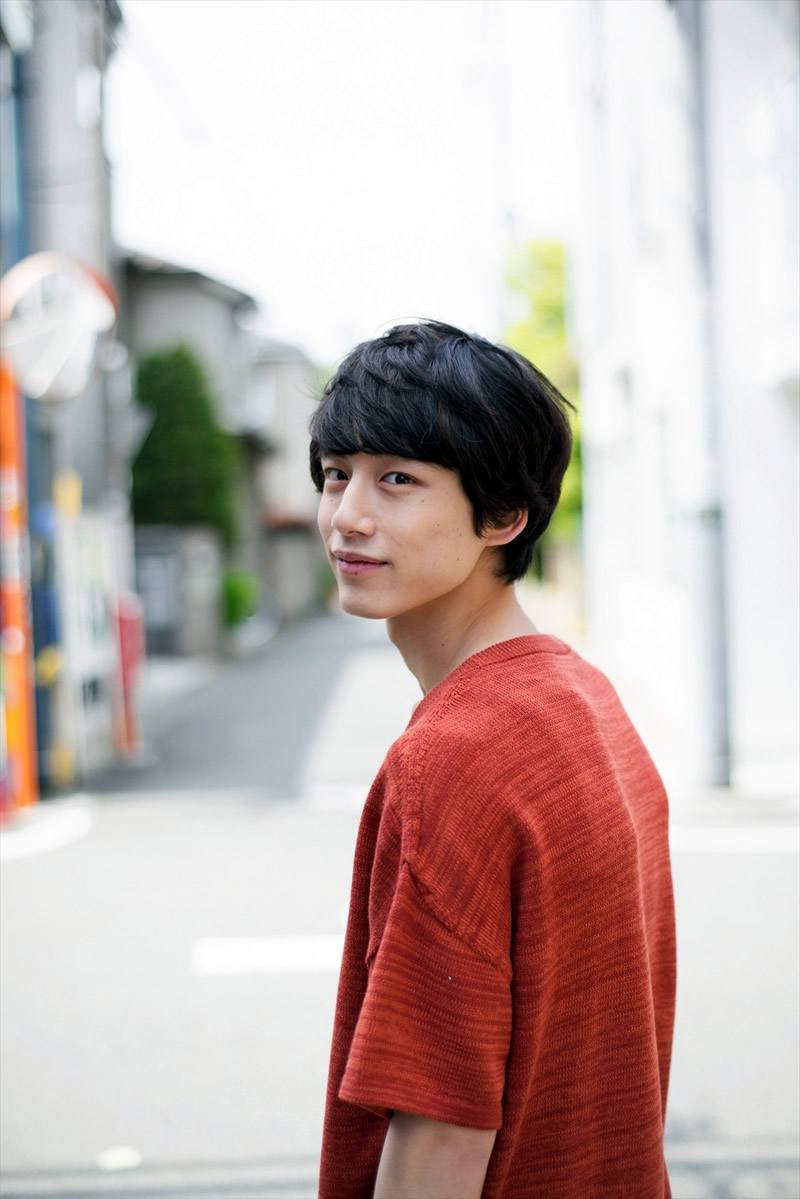 He first caught the attention of netizens after the question was asked online: If he was a university student instead of an actor, would he still be considered handsome? 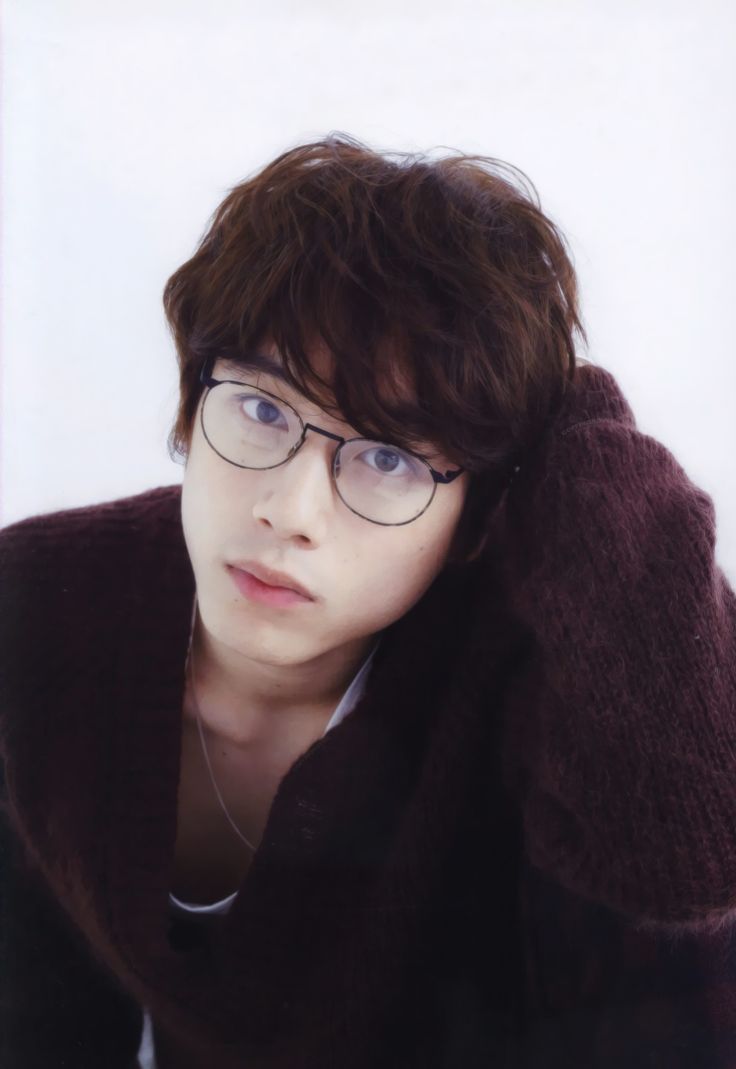 Female netizens said YES: he would be popular, probably the type that girls confess their love to if he was in university. 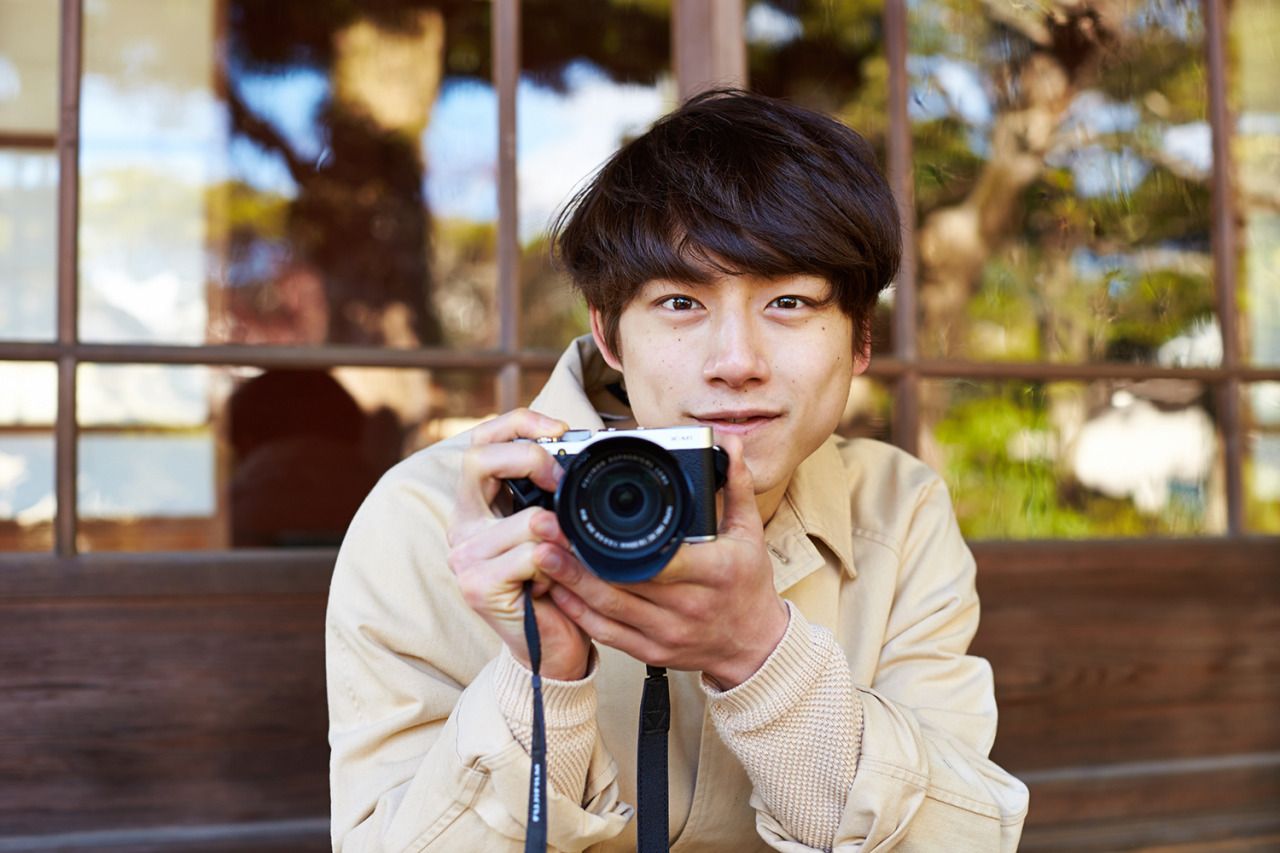 The actor in question is Sakaguchi Kentaro, known as the Japanese counterpart of Seo Kang Joon! 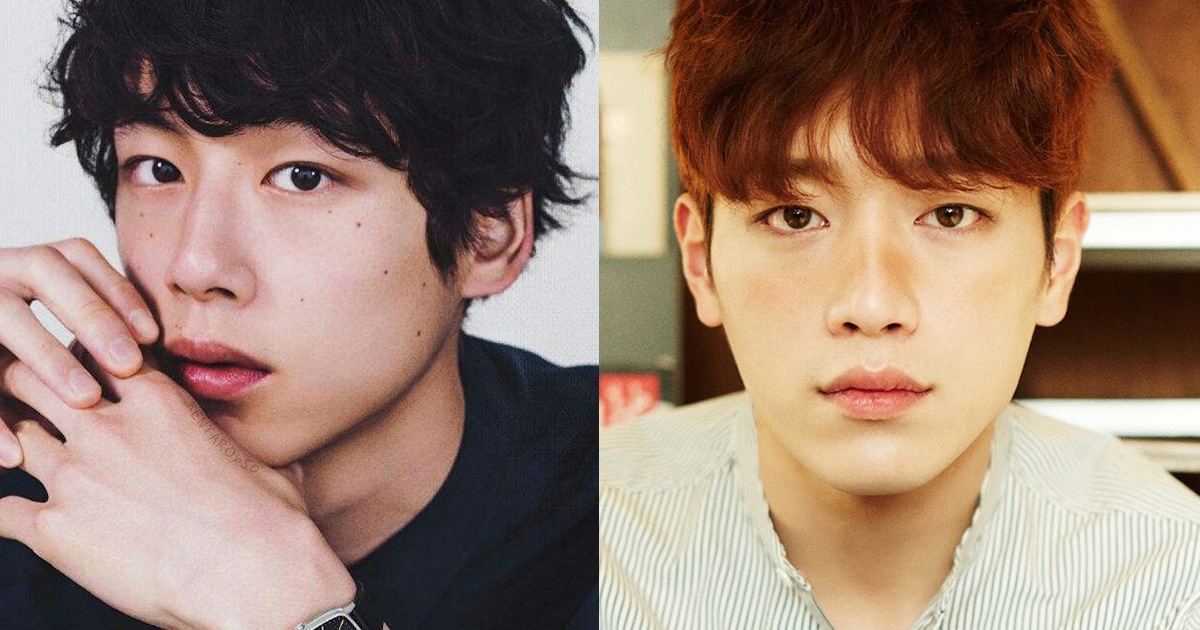 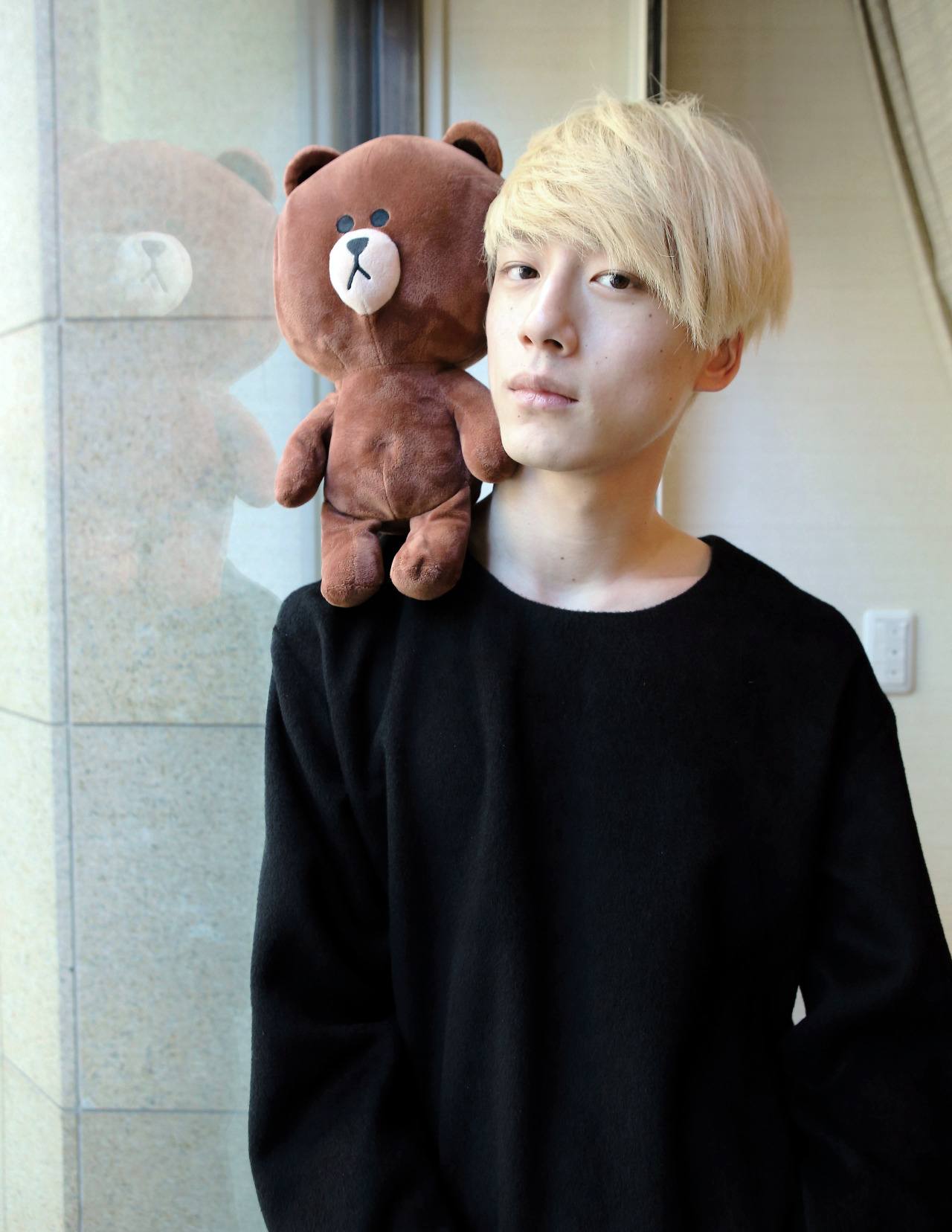 He’s also known for his roles in films such as The Kodai Family, My Love Story! 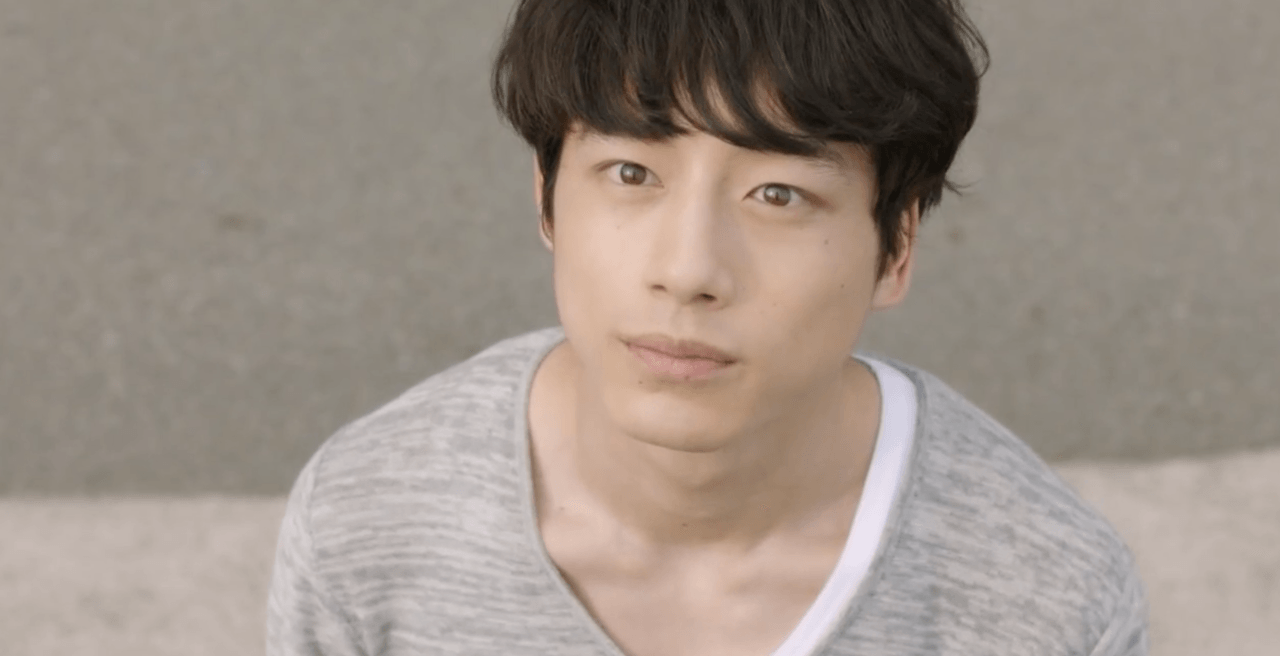