In a recent interview, Lee Jong Seok revealed how he overcame a rut in his acting skills. 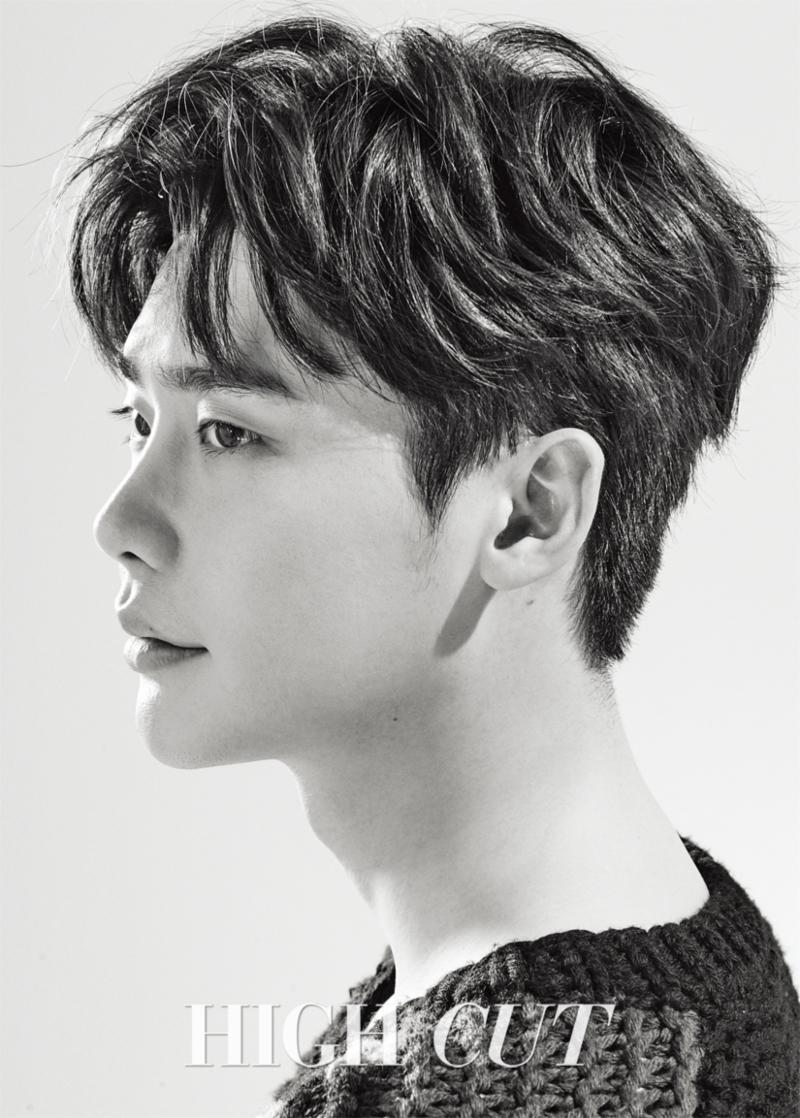 He explained that he liked monitoring the dramas he stars in, but one day realized his growth as an actor had stopped. 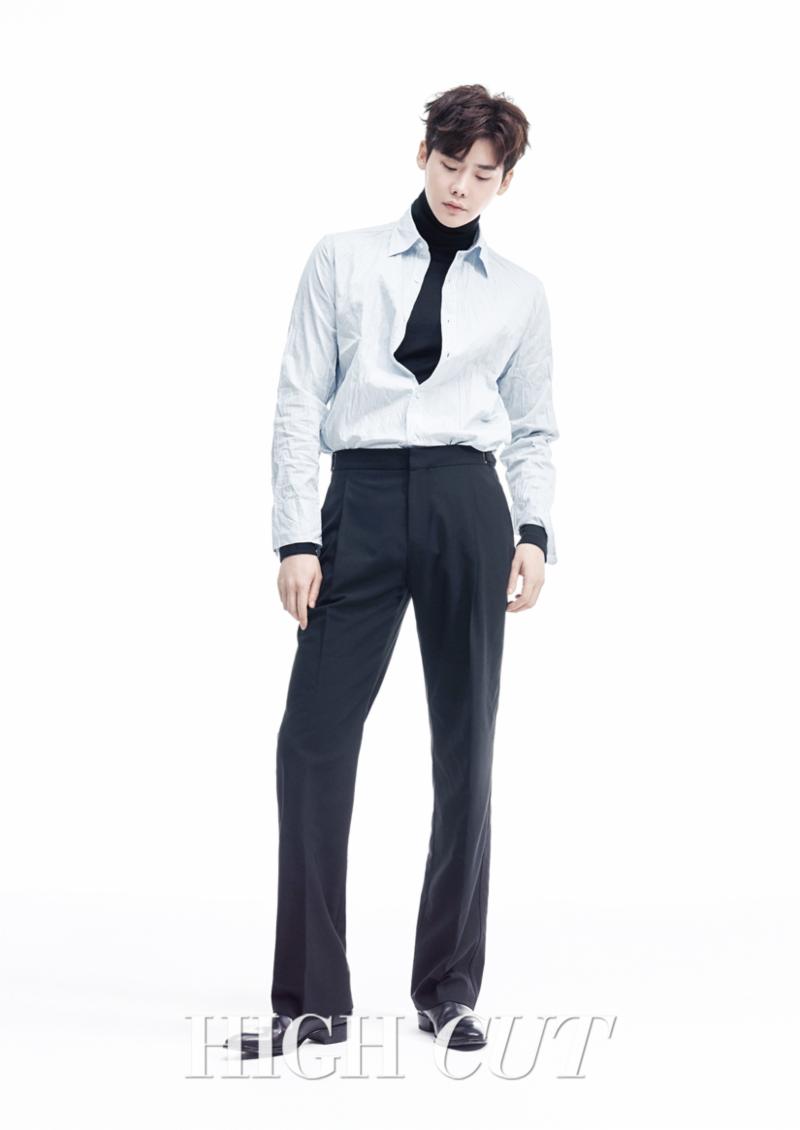 While monitoring one of his performances, Lee Jong Seok thought his acting had become machine-like. 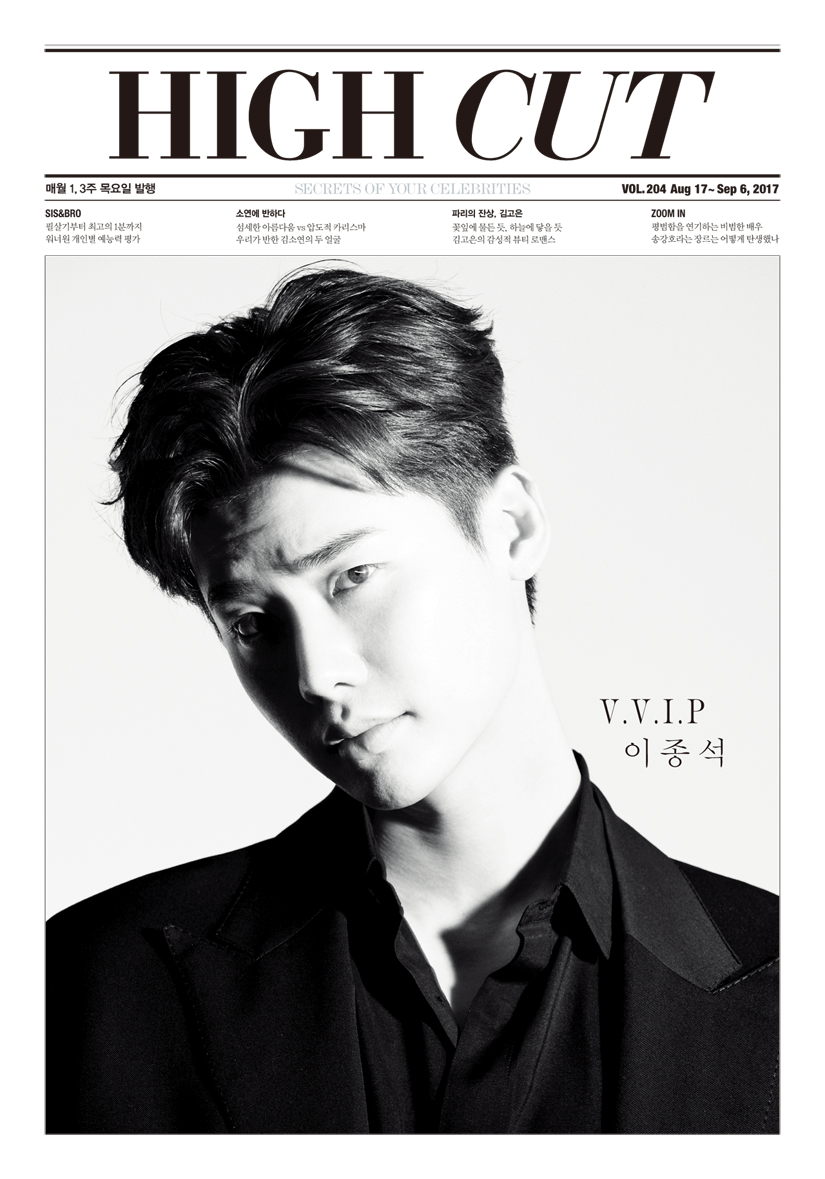 “I watch the dramas I star in. But from one point on, my development as an actor had stopped. After that, I’d say I developed skills that were more machine-like over the years.

I kept thinking, ‘I just have to do this much if I want to express this emotion’, or ‘If I act like this, people will like it.'”

To overcome this, Lee Jong Seok decided to ask his respected sunbae actors for advice. 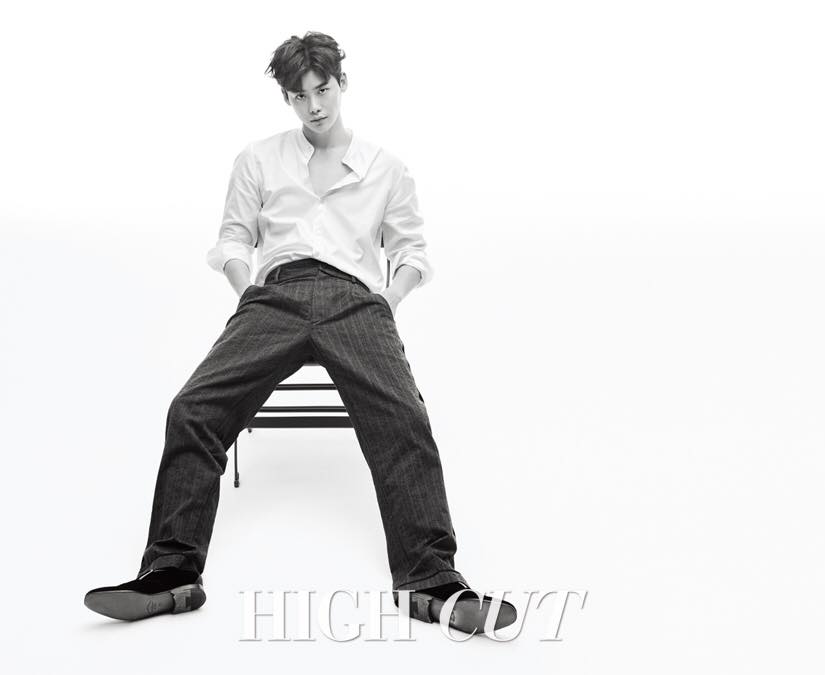 “Before, I would be too shy to ask my sunbaes, but now I just go up to them and ask.”

Recently, Lee Jong Seok worked with many legendary senior actors in his latest movie, V.I.P., who gave him some helpful pointers.

“I asked Kim Young Min ‘There’s this line in this scene, but how should I do my facial expression?’ and he gave me an incredibly specific answer.

He suggested, ‘Jong Seok, in this scene, I think it’ d be good if you use this muscle under your eye.'”

We’re excited to see Lee Jong Seok continue to develop as an actor! 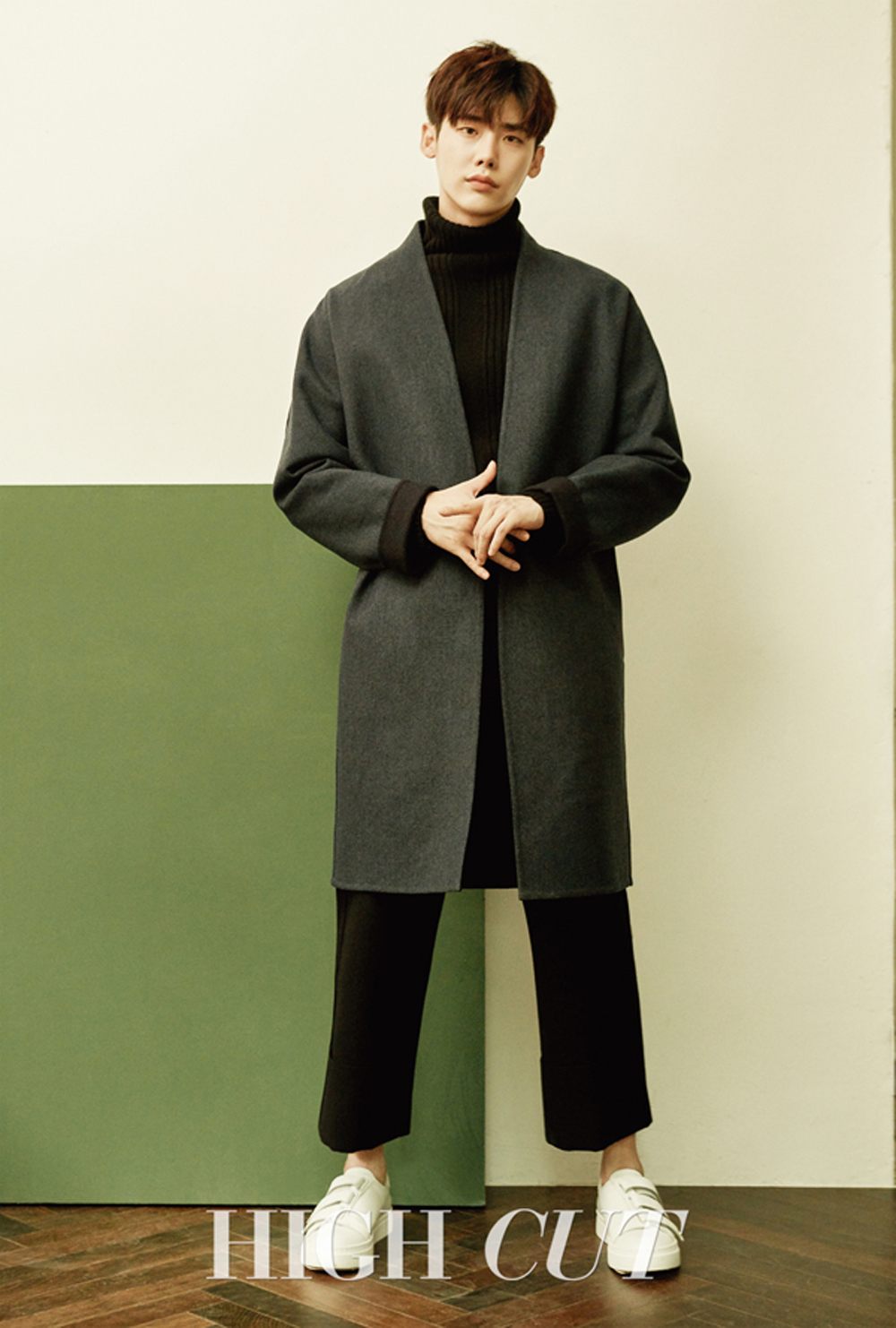