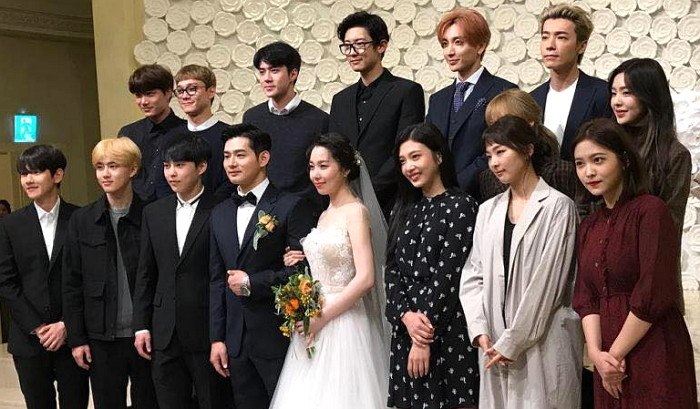 Jang Jin Young had the beautiful wedding with an actress Kang Hae In after 10-year relationship on October 21. 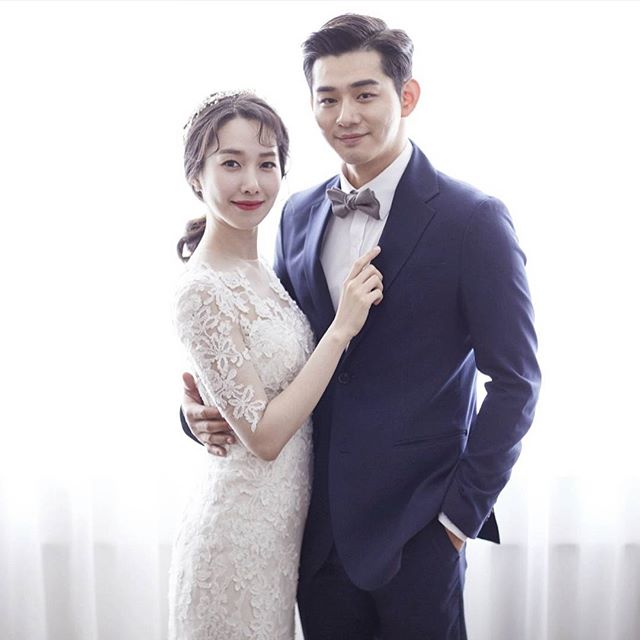 Super Junior, SHINee, EXO, and Red Velvet attended and celebrated the wedding together. 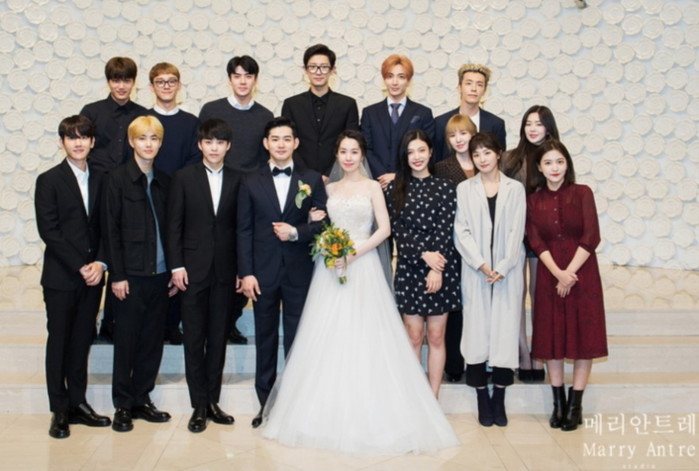 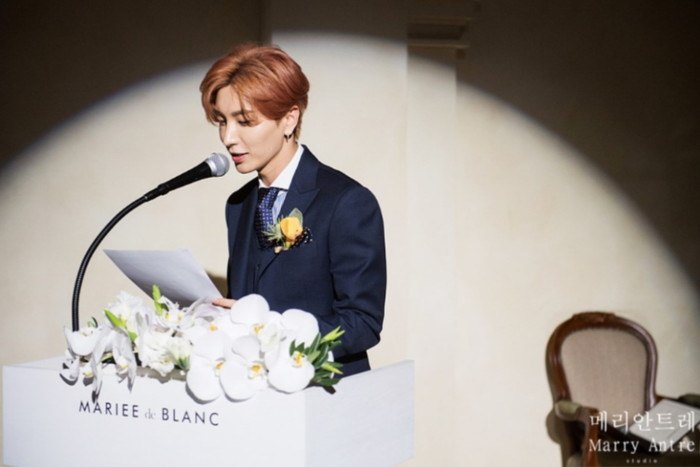 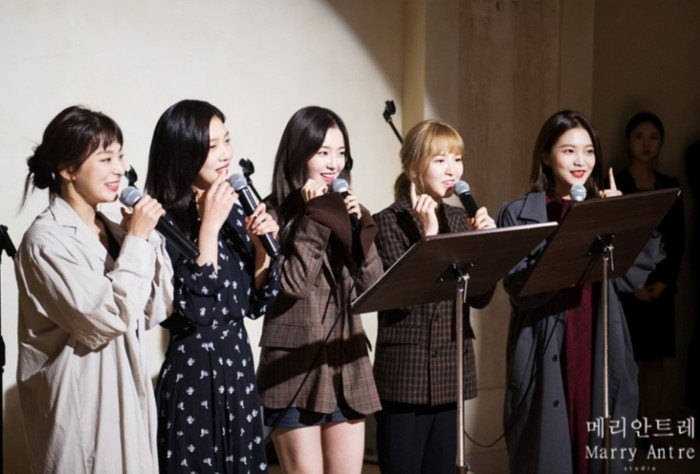 The Boyz who had Jang Jin Young’s lessons also attended the wedding to celebrate. 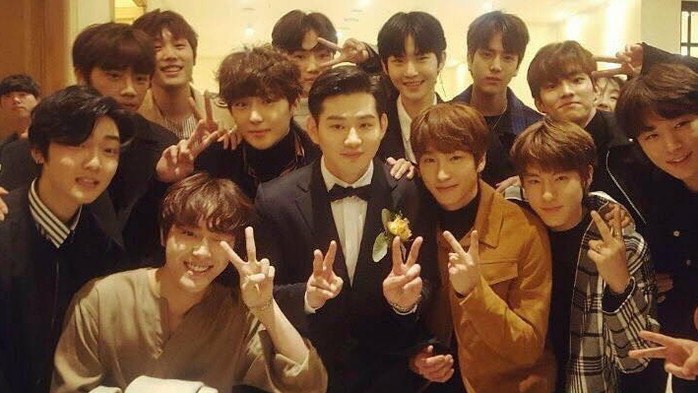 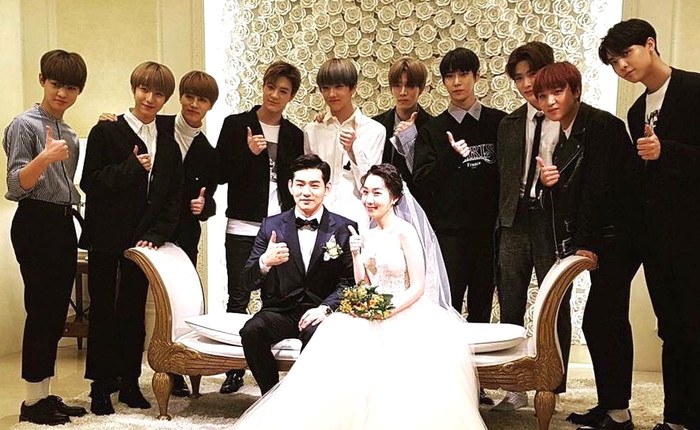 Jang Jin Young made his debut as a member of the group ‘Black Beat’ in 2002 and received a lot of attention through Sister’s Slam Dunk 2 and Idol School as a vocal trainer these days. 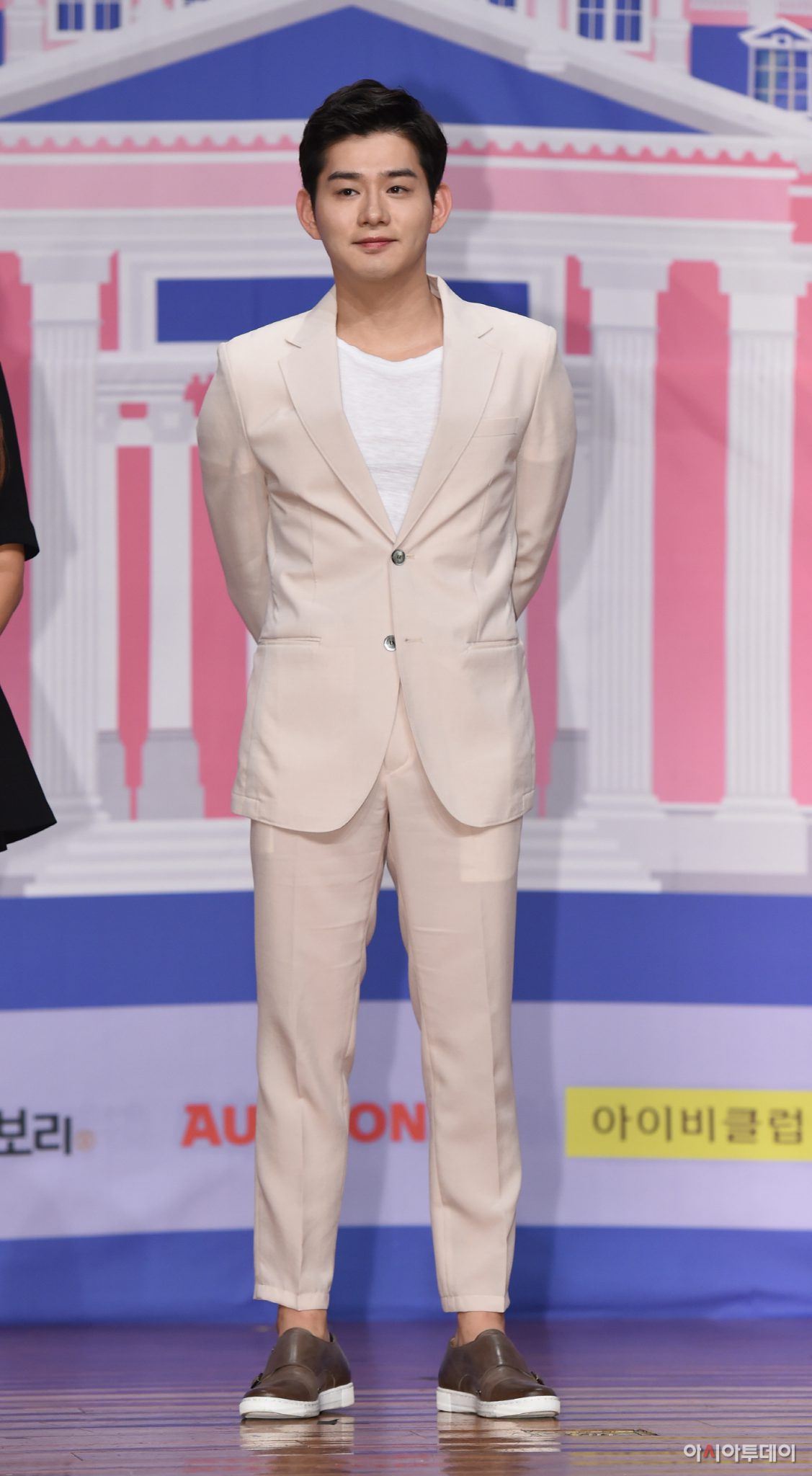 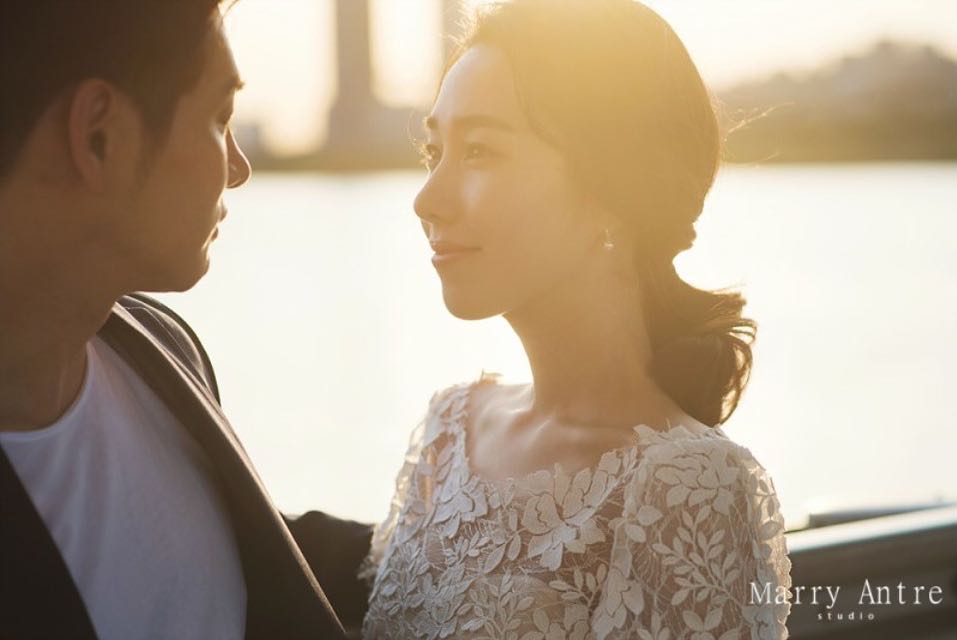 This beautiful couple deserves to celebrate their marriage with the famous stars. 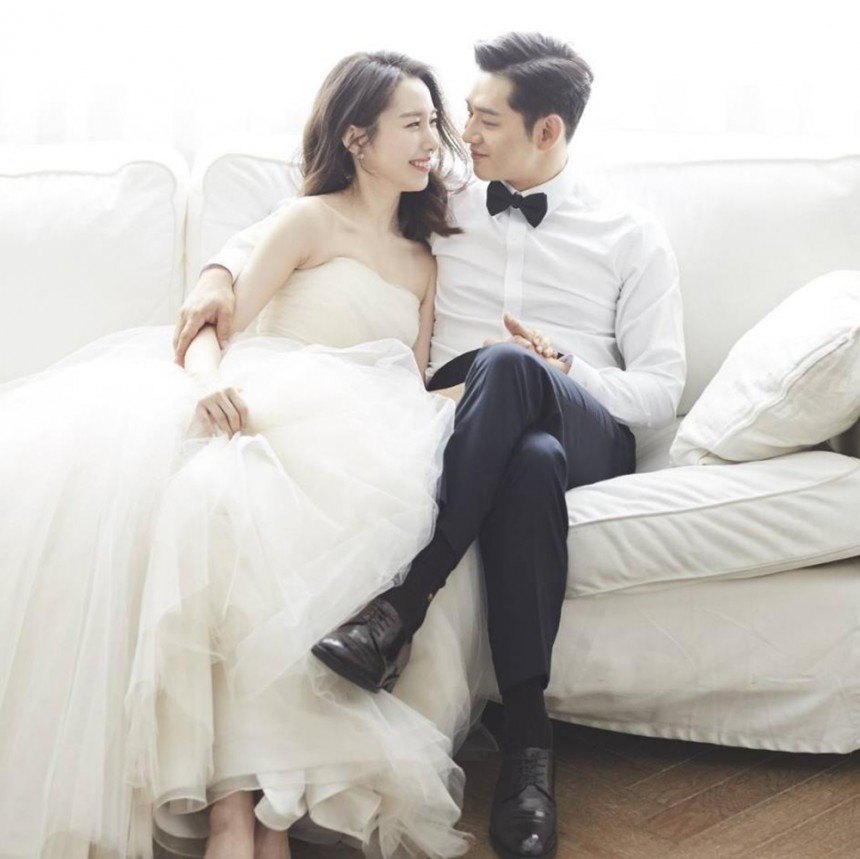