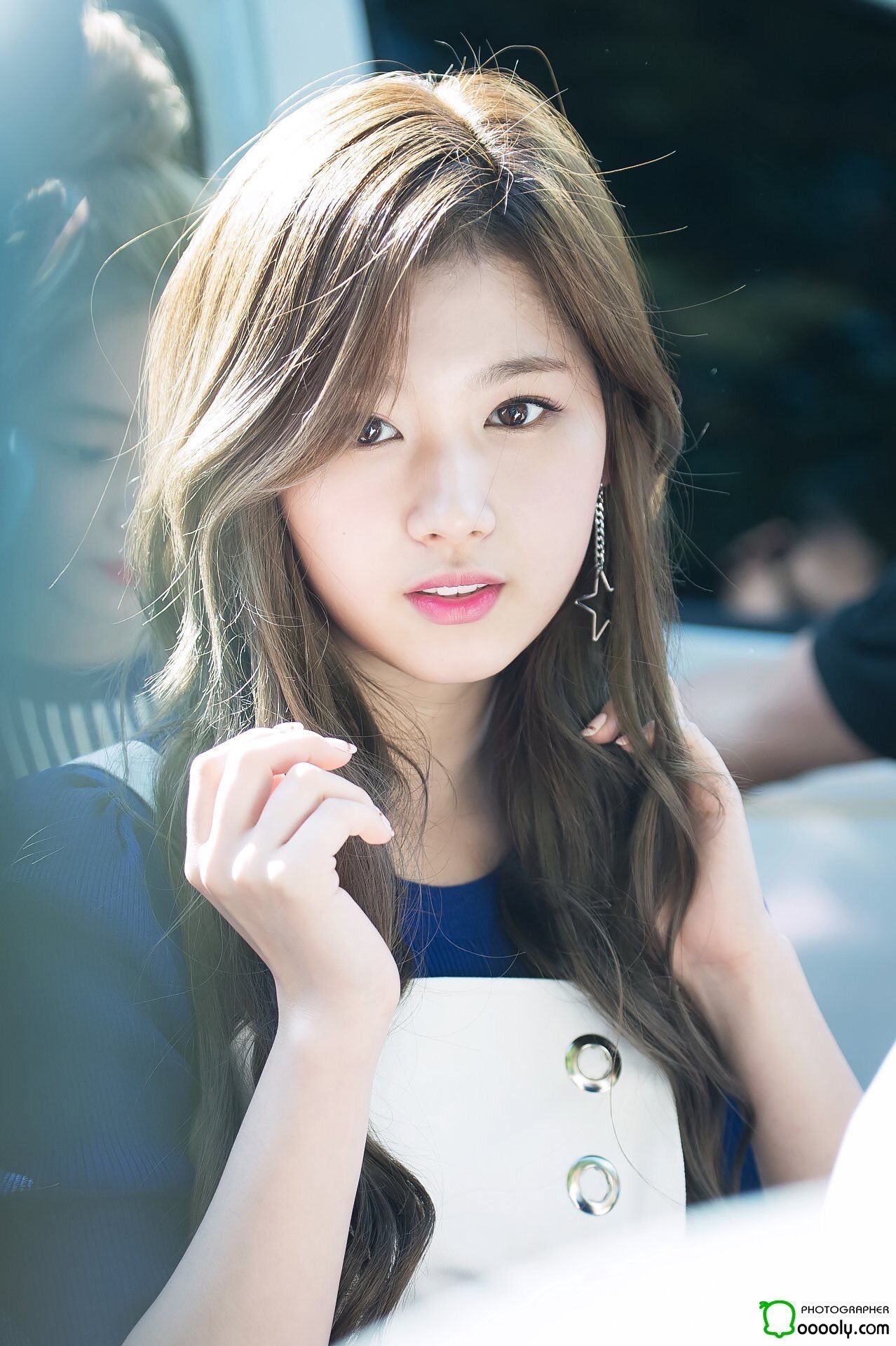 The pair is often shown together at events and live streams and are extremely close with one another! 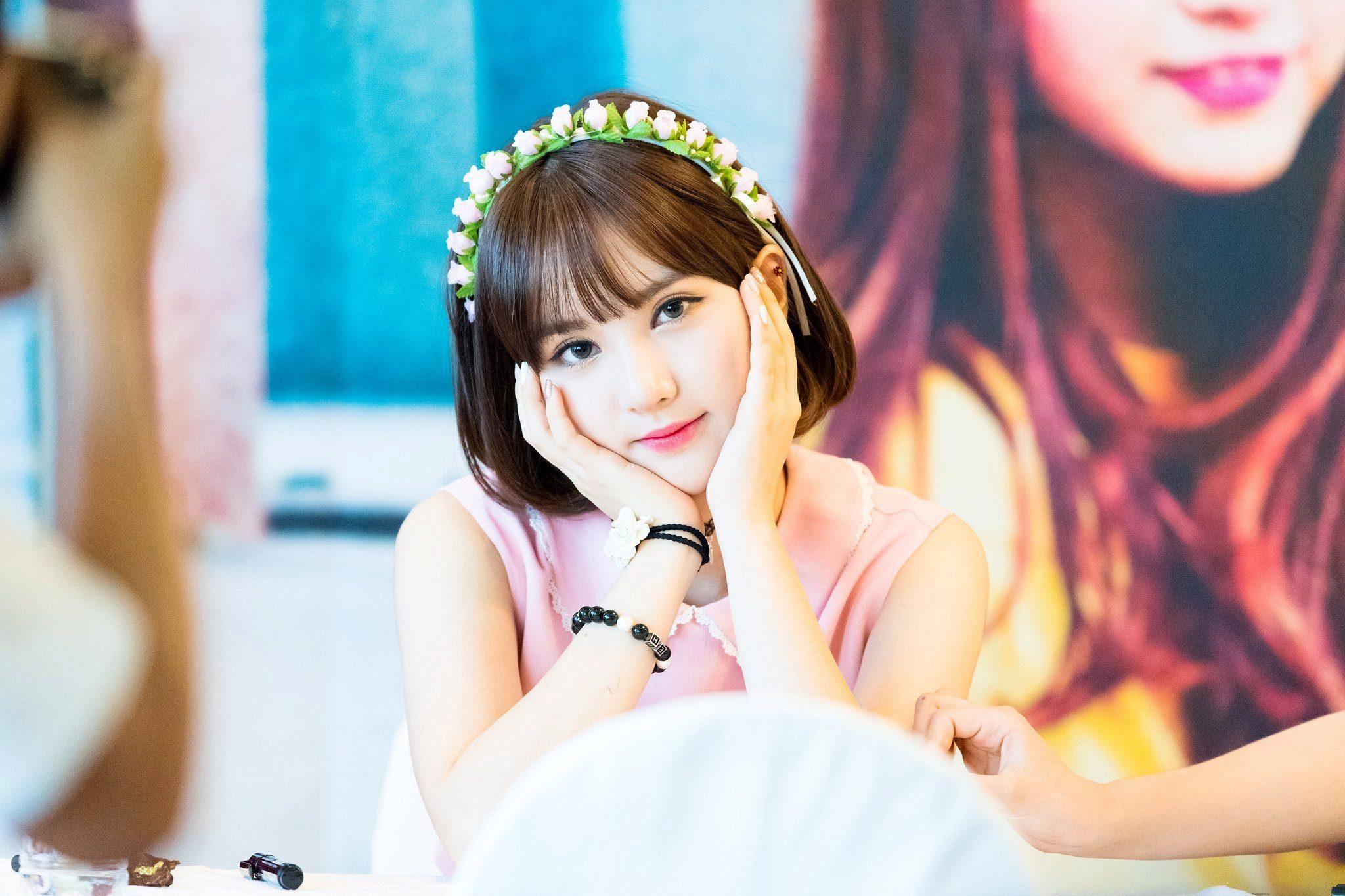 In one particular live stream, Sana even introduced Eunha as her girlfriend as she hugged her and just wouldn’t let her go!

Often appearing on music shows together, Sana and Eunha have had many opportunities to grow closer to each other, and now they’re total besties!

In fact, Eunha is treated the same as Sana’s group mates which really shows how close they have become!