Both Monsta X and BTOB are well known for their powerful vocals — and they definitely weren’t shy to show off just how high-pitched they could really go! 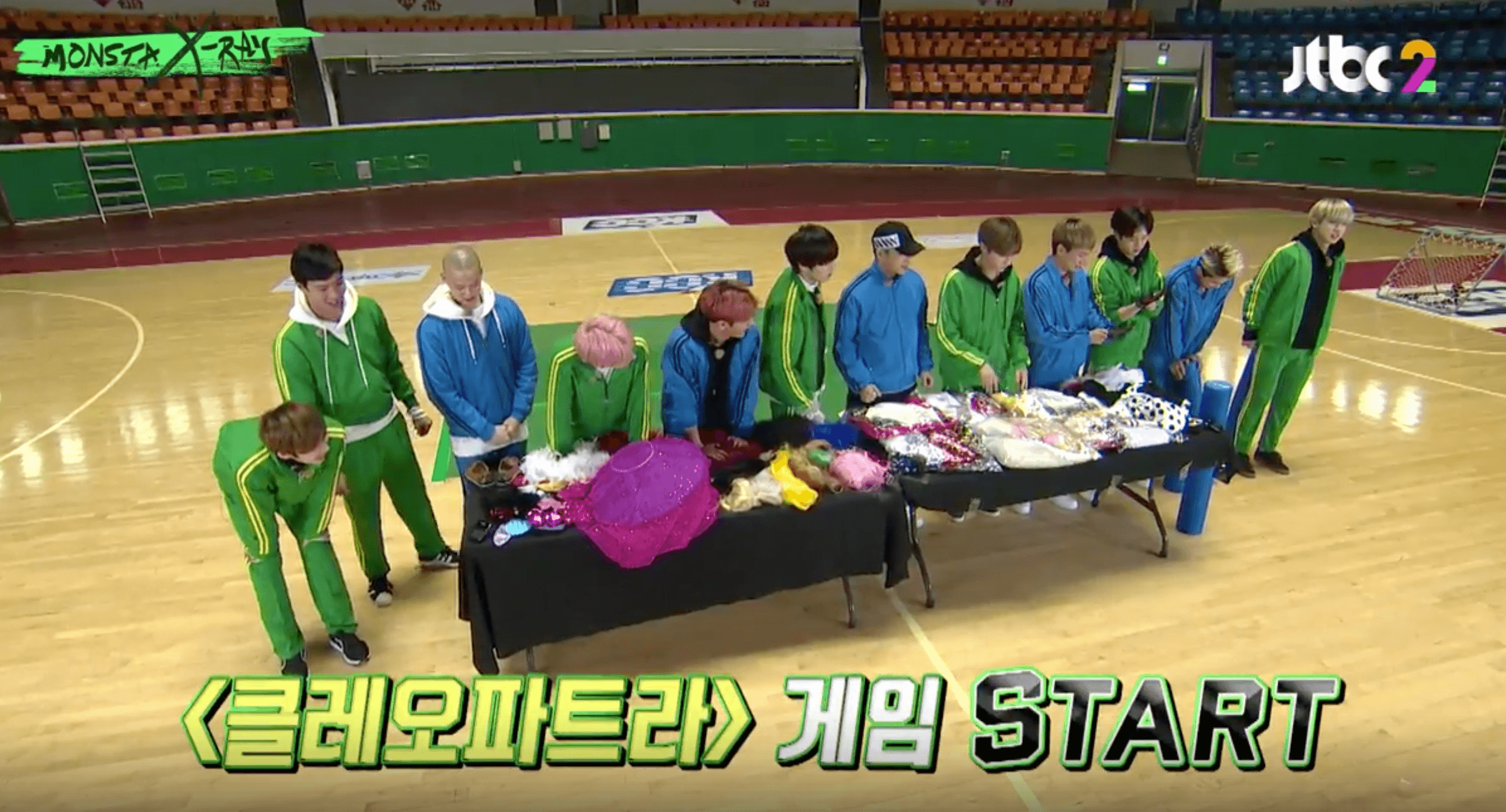 After engaging in several games, including the imitation of ugly photos and testing the strength of their thighs, the groups were given the mission of playing the ‘Cleopatra’ game.

The rules of the game are simple: each person along the line takes turns to sing the words, “Hi, Cleopatra. The world’s best potato chips.” in a pitch higher than the person before. If you’re unable to sing higher, you lose.

Both Monsta X and their sunbae group BTOB put their all into beating one another, and what happened will have you rolling on the floor!

Check out the hilarious video below — just be careful of your eardrums!