While rookie girl group G-Friend has gained a lot of popularity with the release of their hit song “Rough,” they’ve continued to be criticized for their visuals.

In fact, even though some fans praised the girls for their fresh and youthful charms in their latest pictorial for GQ Korea, many netizens have claimed that the photo shoot only served to prove their flawed visuals. In fact, after seeing the group’s newest photos, some netizens even advised the girls never to do pictorials, as they expose that the group supposedly doesn’t have any visuals at all. 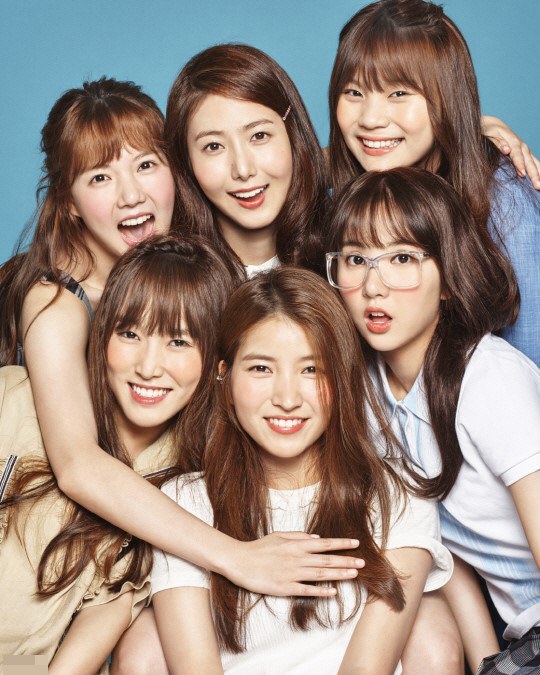 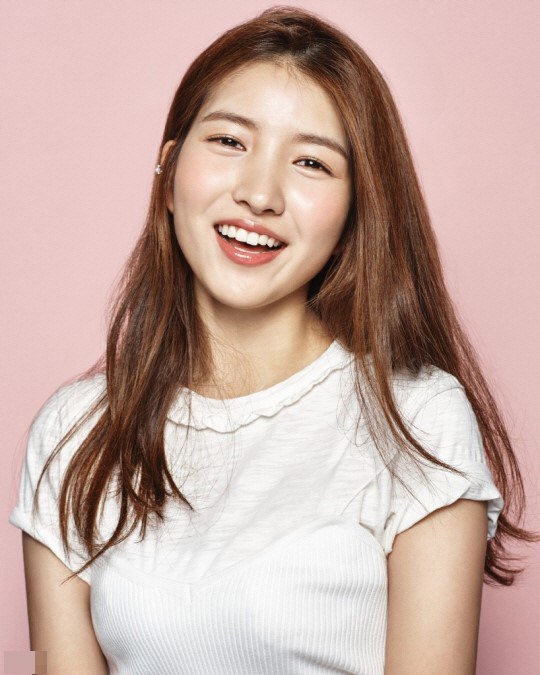 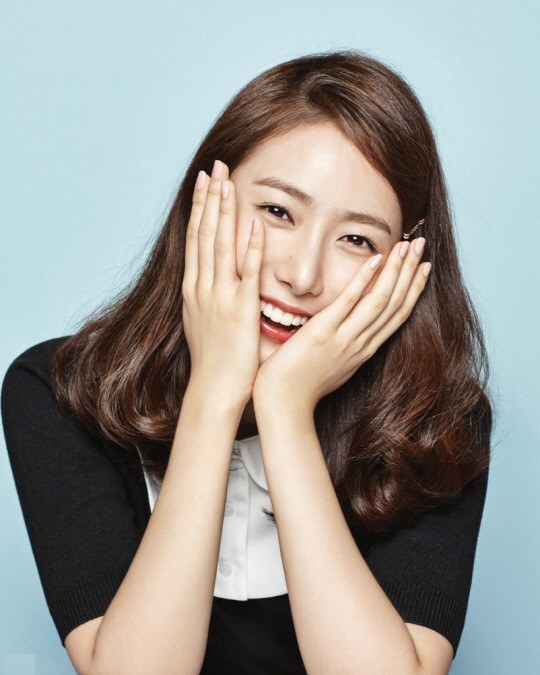 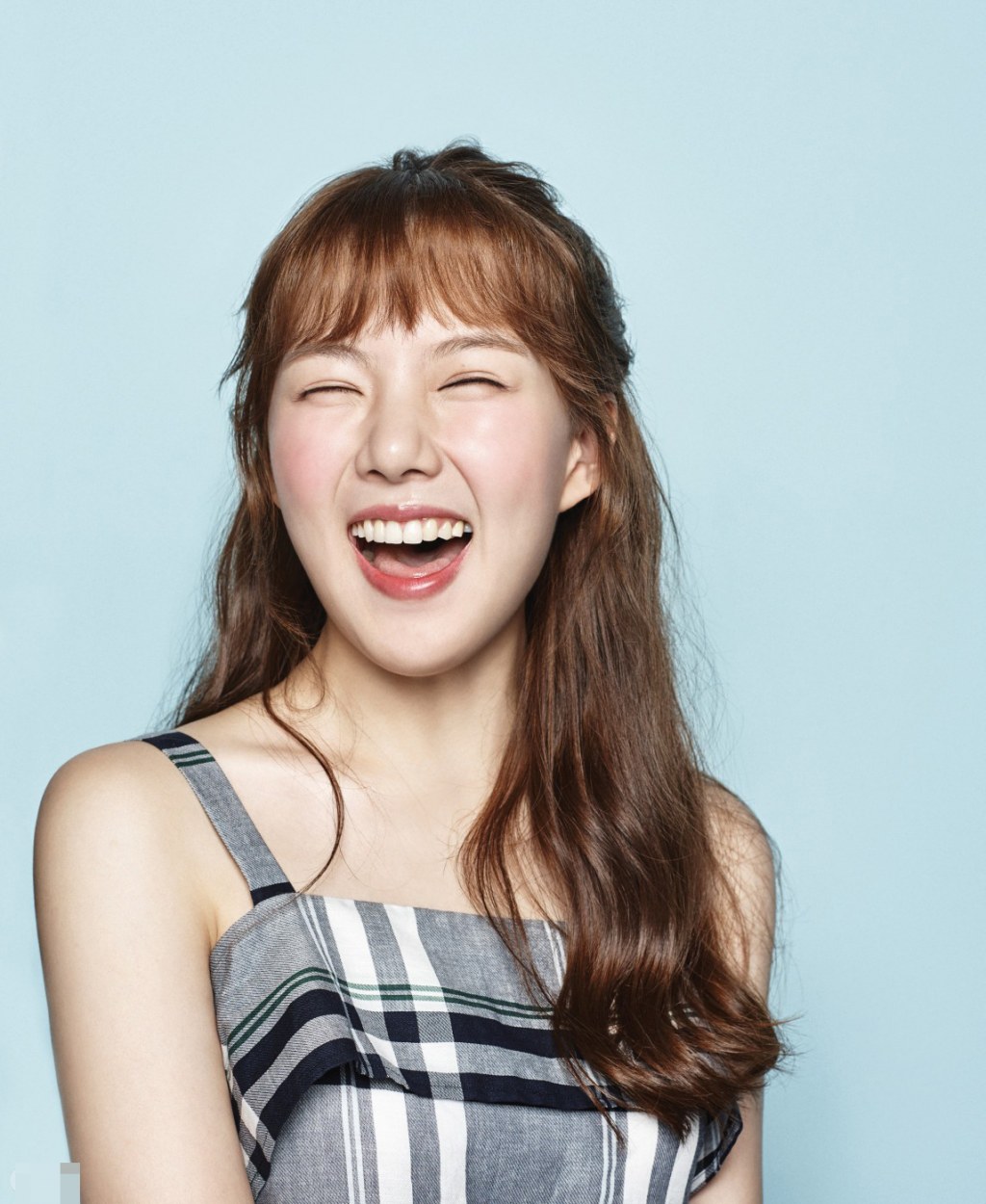 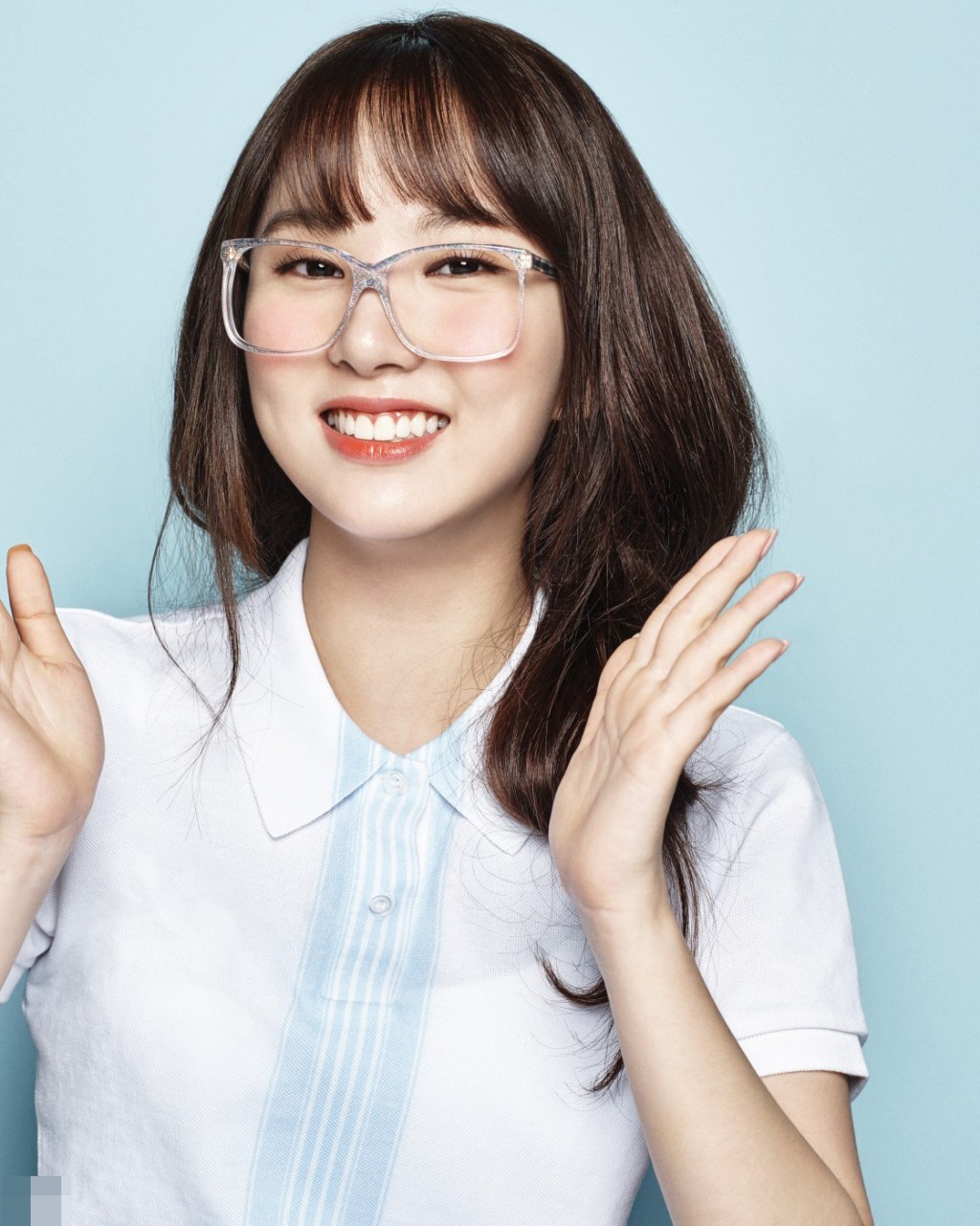 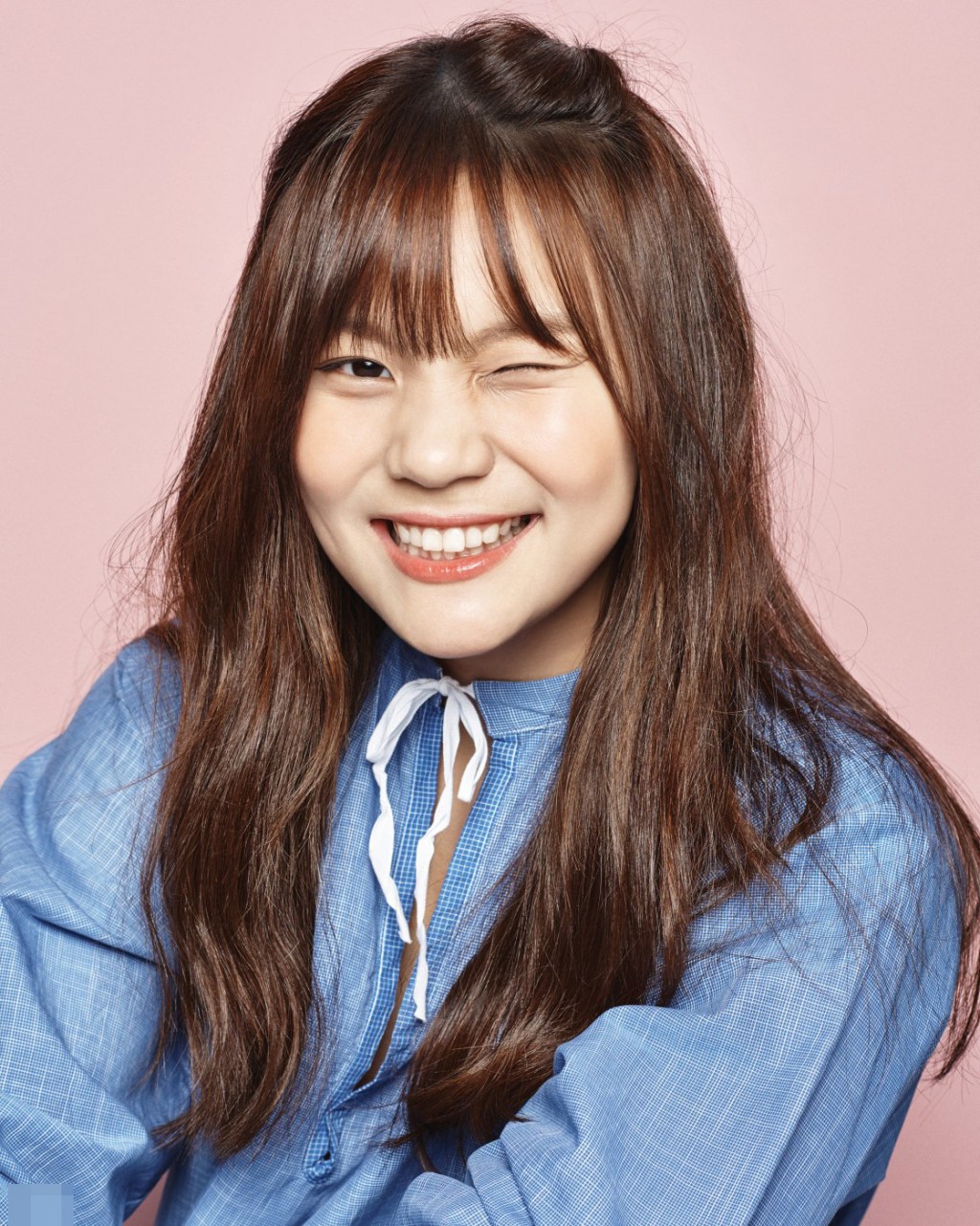 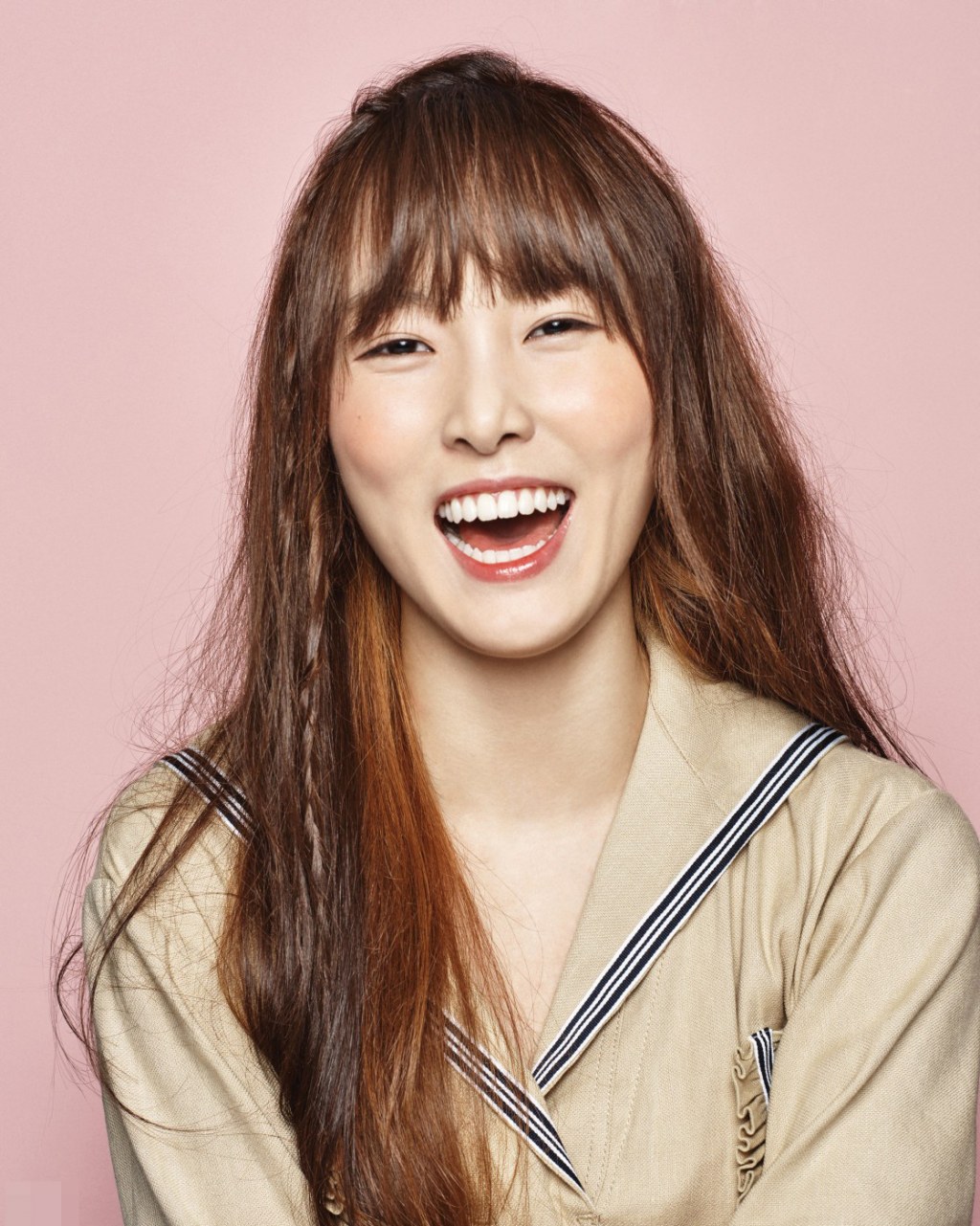