Jasper Cho revealed he sensed a mysterious chemistry between Song Joong Ki and Song Hye Kyo during Descendants of the Sun.

He first explained that none of the staff or cast seemed to know that Song Joong Ki and Song Hye Kyo were dating. 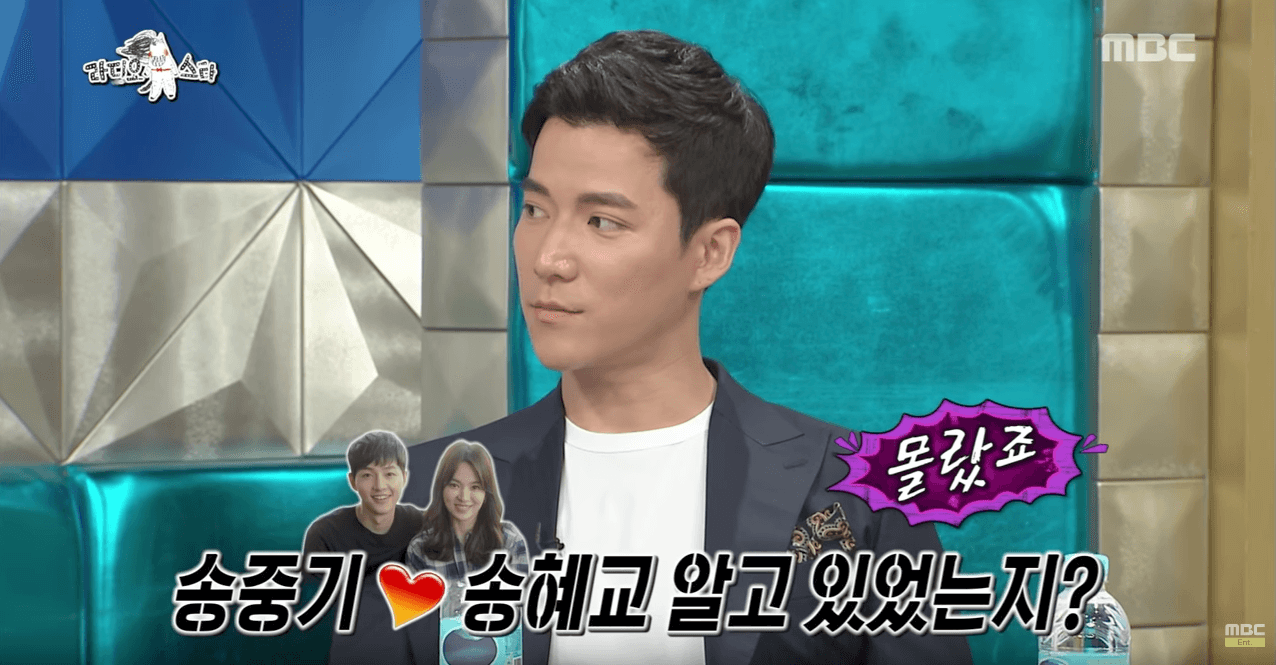 Even the director appeared to be oblivious, as he gave the Song Song couple advice on how to approach their roles. 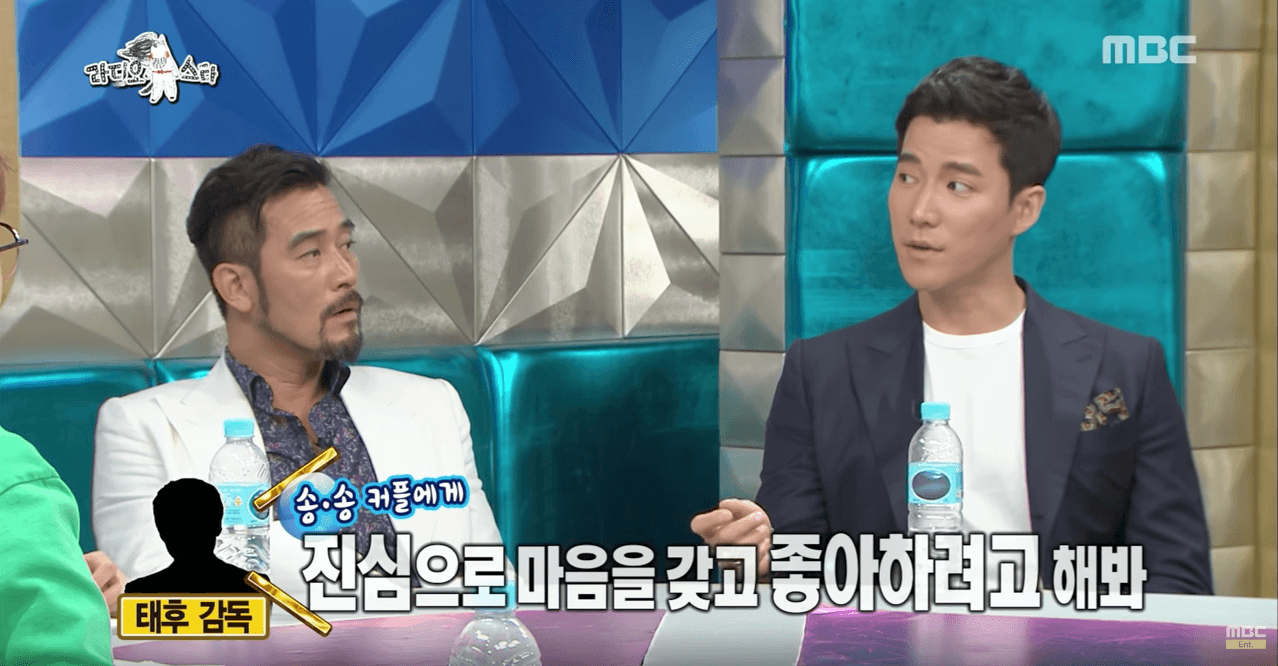 “Be more genuine and try to really like each other.”

— Director of Descendants of the Sun

Jasper then explained that Song Joong Ki’s answer hinted that there was a subtle chemistry between the couple. 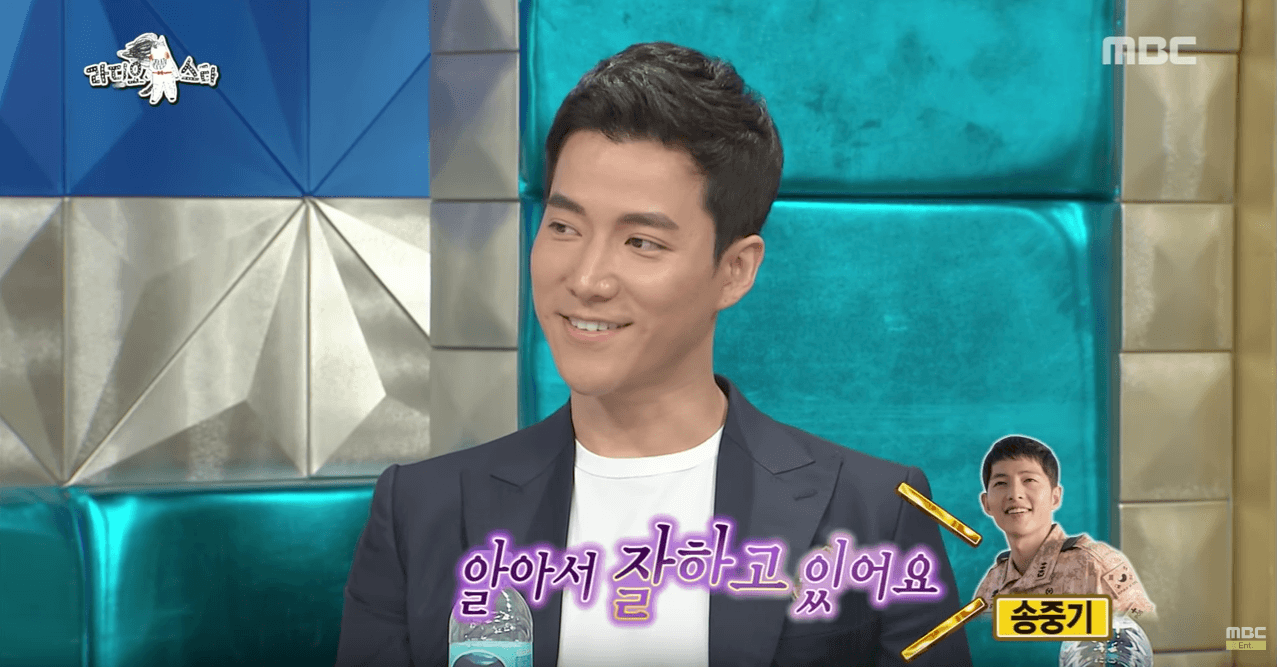 “We’re doing well on our own.”

Better yet, behind-the-scenes videos of Descendants of the Sun showed their chemistry was there all along.

The two were often spotted showing generous skinship and simply enjoying being around each other.

It was right under their noses this whole time!