Kim Sejeong explained how she would spend the₩50 million if she was able to win the grand prize on KBS 2TV‘s 1 vs 100.

Kim Sejeong explained that – thanks to Produce 101 – she was used to competing against a lot of people. Sh revealed that although she did not expect to win the full prize of ₩50 million, her goal was to get to the third stage. She also admitted that she and her members frequently watched the show in order to prepare for their own chance to compete.

In continuation, Sejung told the audience that if she won the $50,000 prize, she’d spend it to work off her debt towards the company that built up during her trainee days. She also added that the leftover money would be used to save up for her own mortgage. 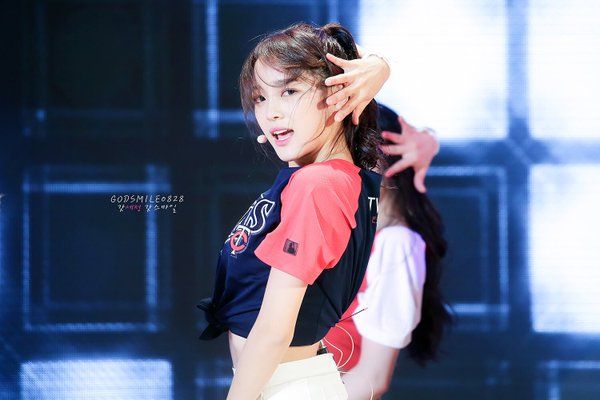 Whether or not Kim Sejung wins the money competing against all the other competitors, lots of fans are anticipating and cheering her on!

eaJ Opens Up About Being “Canceled”