To keep fans from worrying, Park Bo Young recently went for a surgical procedure for her ankles last June. 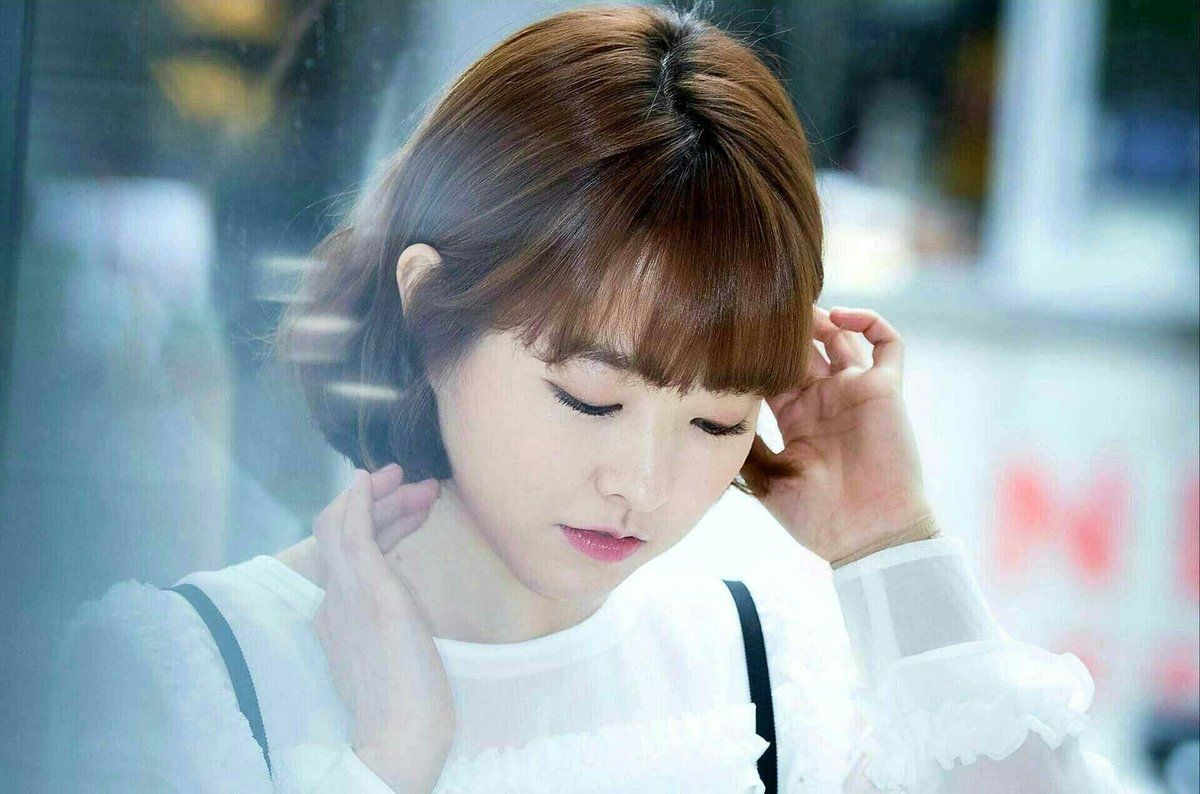 She had previously revealed that she sustained the injury while exercising. 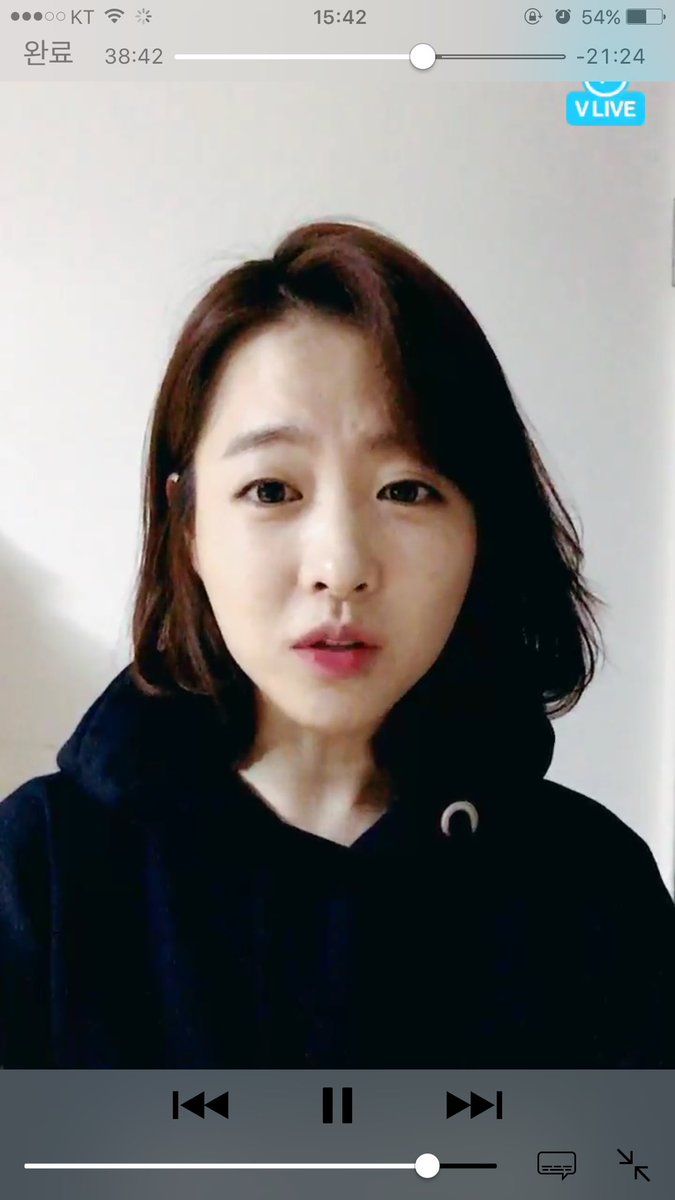 Since she was filming Strong Woman Do Bong Soon at the time, details of her injury remained private. 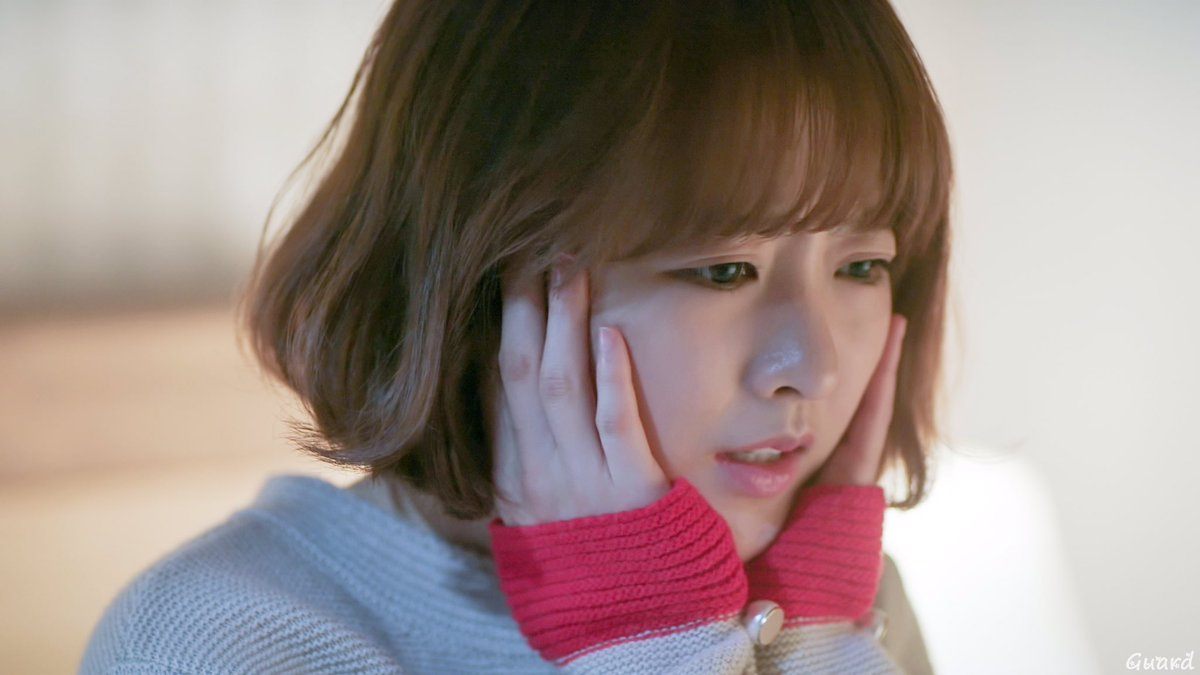 “Park Bo Young received an operation for her ankle ligament joint in June and is now recovering.” 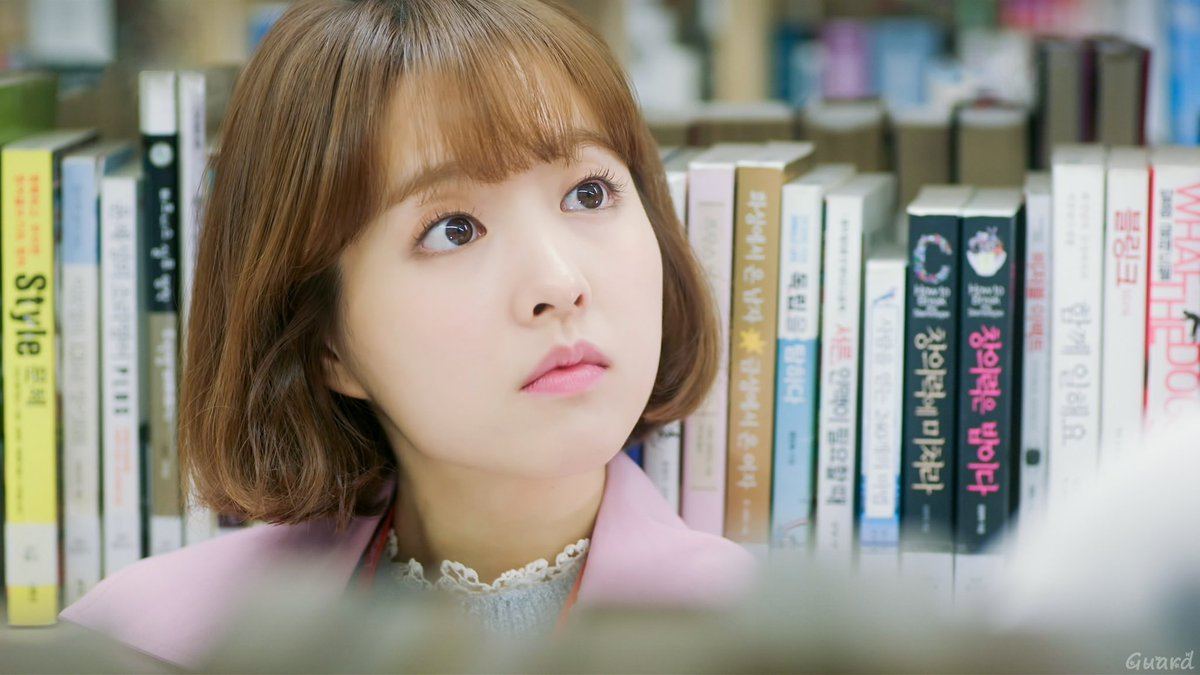 She is recovering well, and her first appearance was at the Seoul Drama Awards. 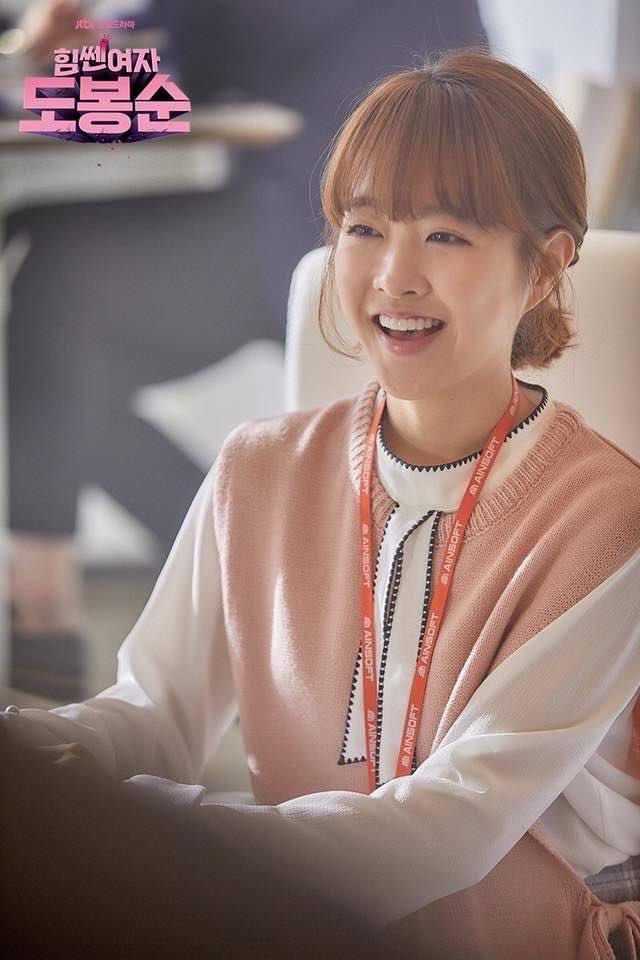 True to her character in the drama, Park Bo Young was such as a strong woman for persevering with her injury! 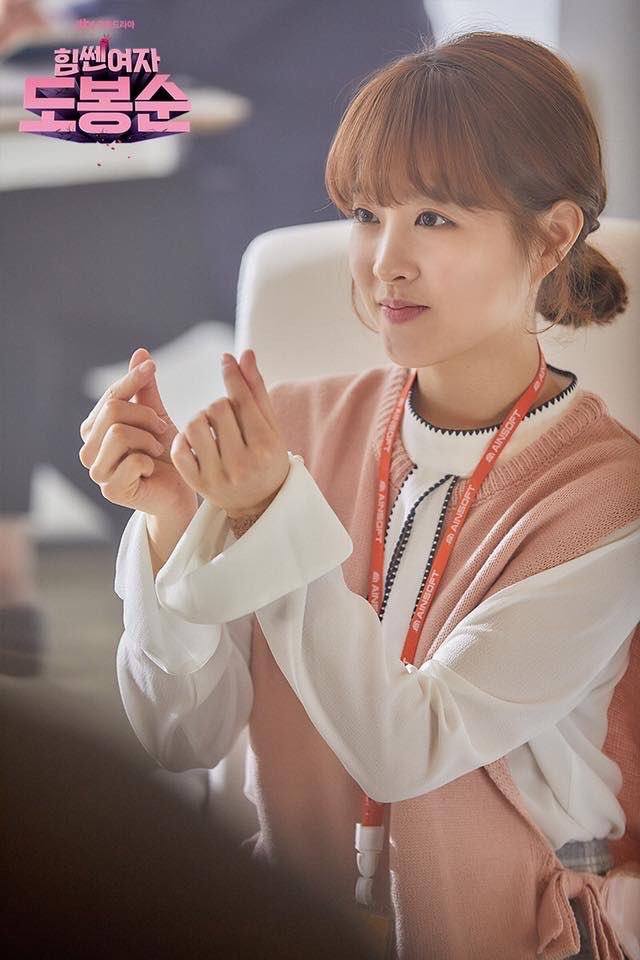